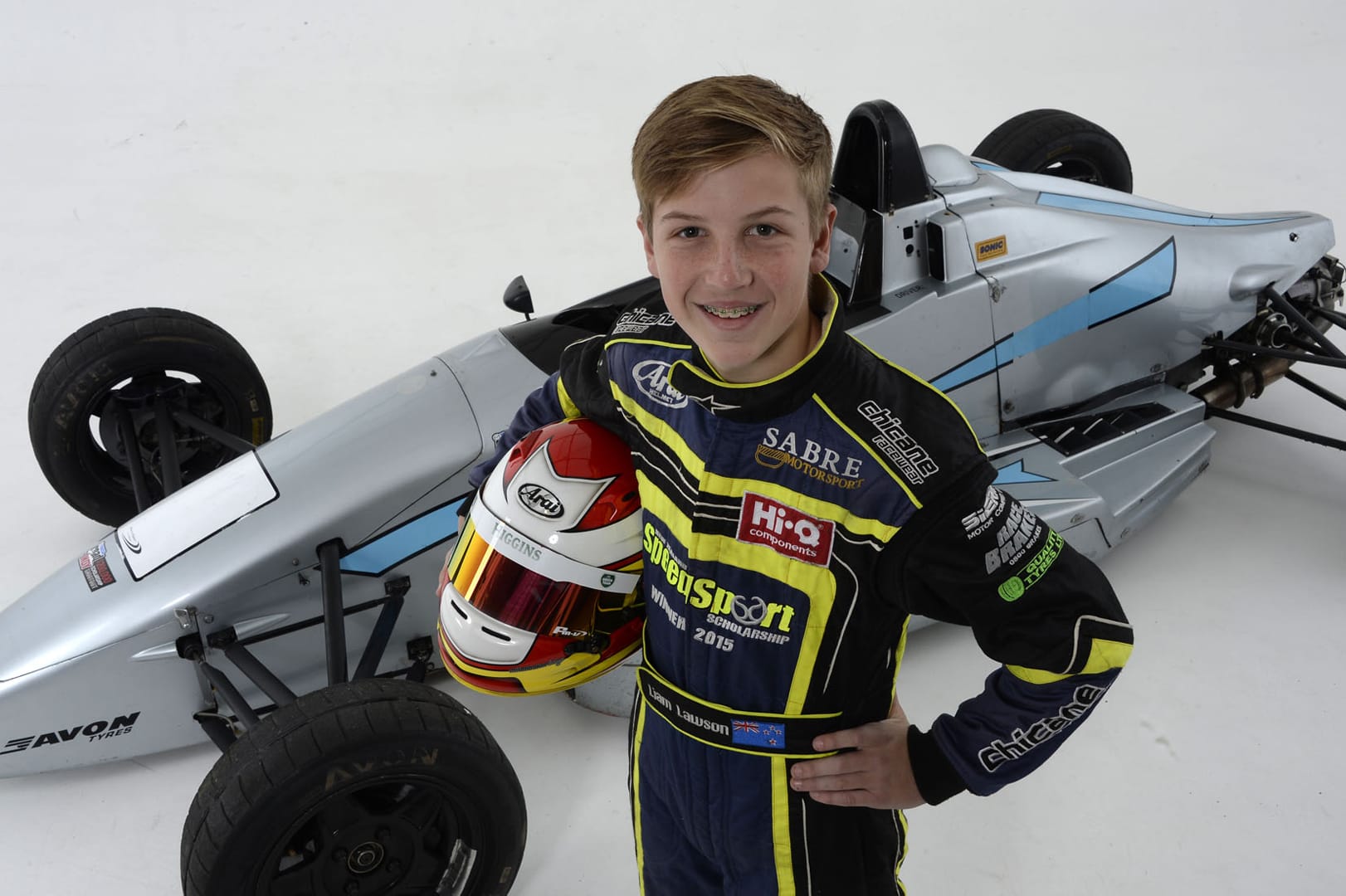 Three from three for Lawson

Three from three for Lawson

Three wins from three starts seems like a dream beginning for Pukekohe’s Liam Lawson on his Formula Ford racing debut, but the day didn’t start that well.

Competing in the opening round of the North Island Formula Ford series at Hampton Downs, Lawson led two of the races from start to finish, but by missing the qualifying session due to a technical issue with his car, the 14-year-old had to start his first Formula Ford motor race from the back of the grid.

And that was far from a dream start.

“The car in front of me stalled,” said Liam. “I was focused on the [starting] lights at the start, not the car in front. Luckily I dodged him and everything went ok, but it’s not the way I really wanted to start my first race!”

Lawson, who came to prominence after his rookie-winning season in the less powerful Formula First category, is competing in both the North Island and South Island series, partly in preparation for a tilt also at the New Zealand title.

While the North Island series may not offer competition as tough as he can expect in the national races, Lawson says it’s all about time in the car and getting in some race miles.

New Zealand motor racing icon Ken Smith is also helping young Liam, on hand at his first race meeting and at several test days to offer his support and advice.

“I really appreciate Kenny’s help. He’s got so much knowledge and knows these cars [Formula Ford] so well,” said Lawson.

Smith has assisted many young drivers throughout his 50-year motor racing career, most notably solely responsible for the early careers of Scott Dixon and Brendon Hartley.

Lawson’s next racing in the North Island Formula Ford series will be a home meeting at Pukekohe on October 15, before heading to the South Island. 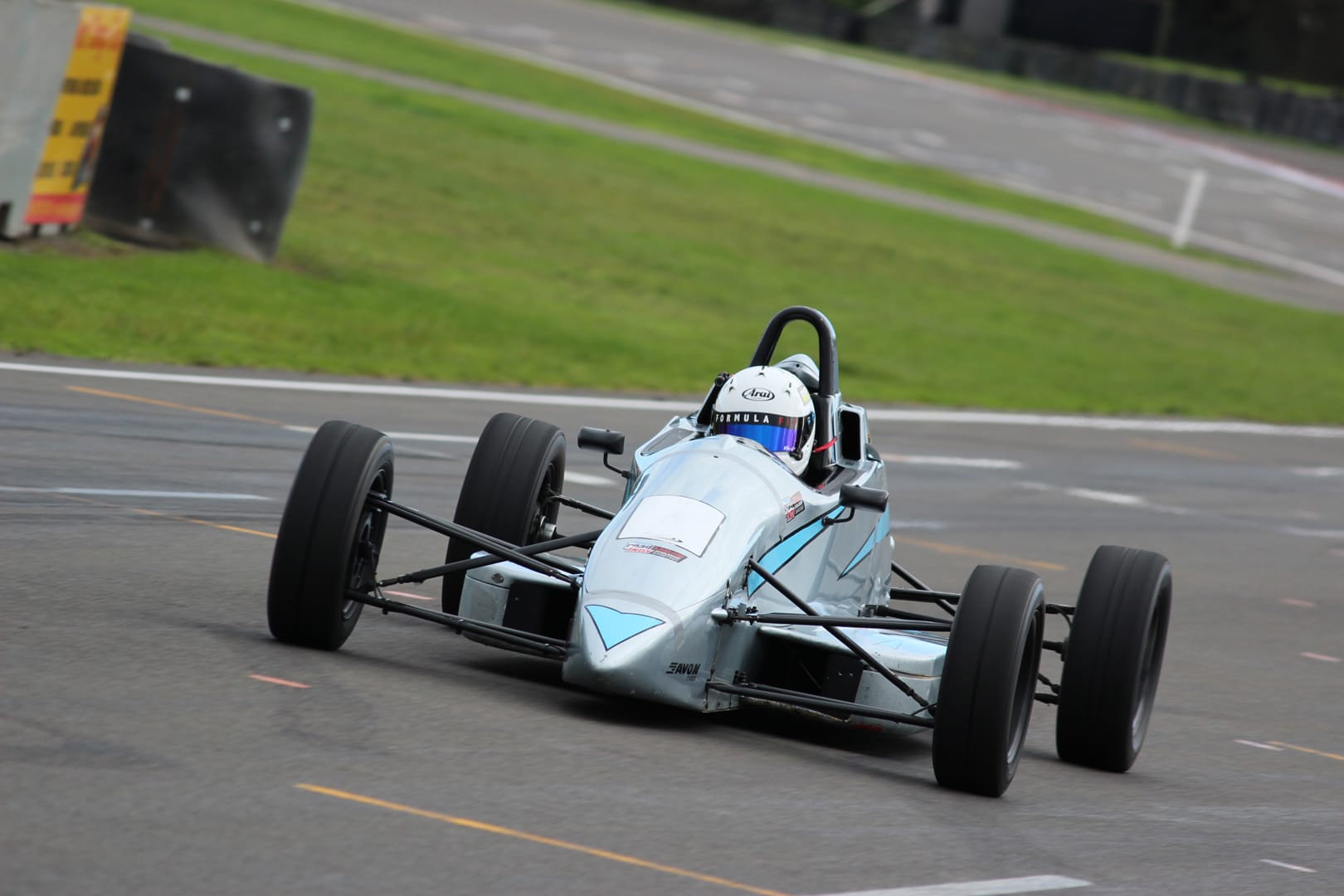