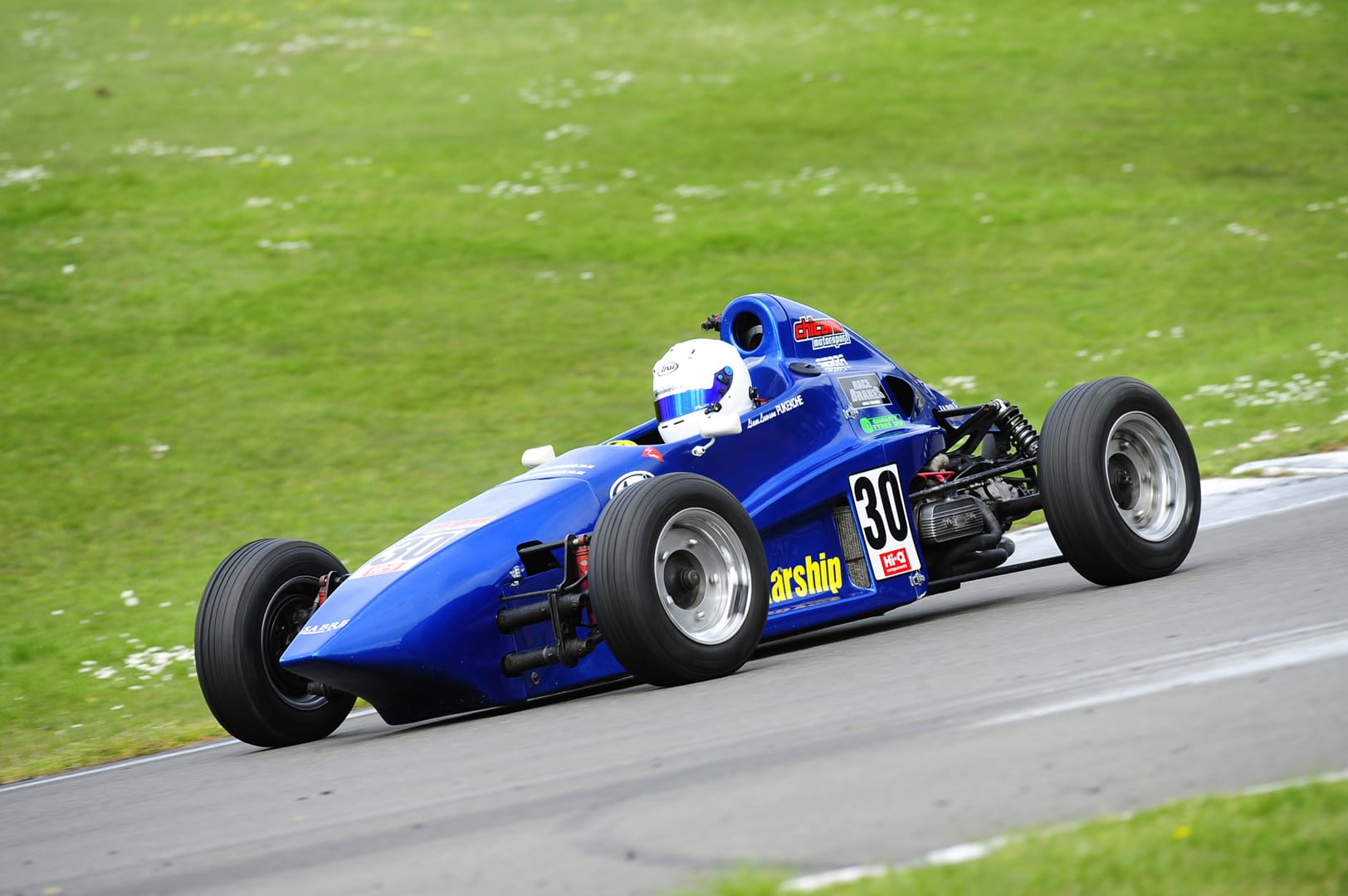 In just his second-ever New Zealand championship car race meeting, Lawson won the third and final race to follow up a third-place finish earlier in the day.

“Liam’s first race win was no fluke.” said Scholarship co-founder and driving coach Dennis Martin. “That was a very mature drive. He simply out-drove his opposition.”

It was the first time Lawson had raced at the Taupo race circuit and his results have given him an extra confidence boost leading into the next round at his home track at Pukekohe in December.

In his debut motor racing season, the former top karter is racing a Formula First car under the banner of the SpeedSport Scholarship Charitable Trust, currently operating without a sponsor, as he continues to seek contributions via ‘Give A Little’ to help fund his season.