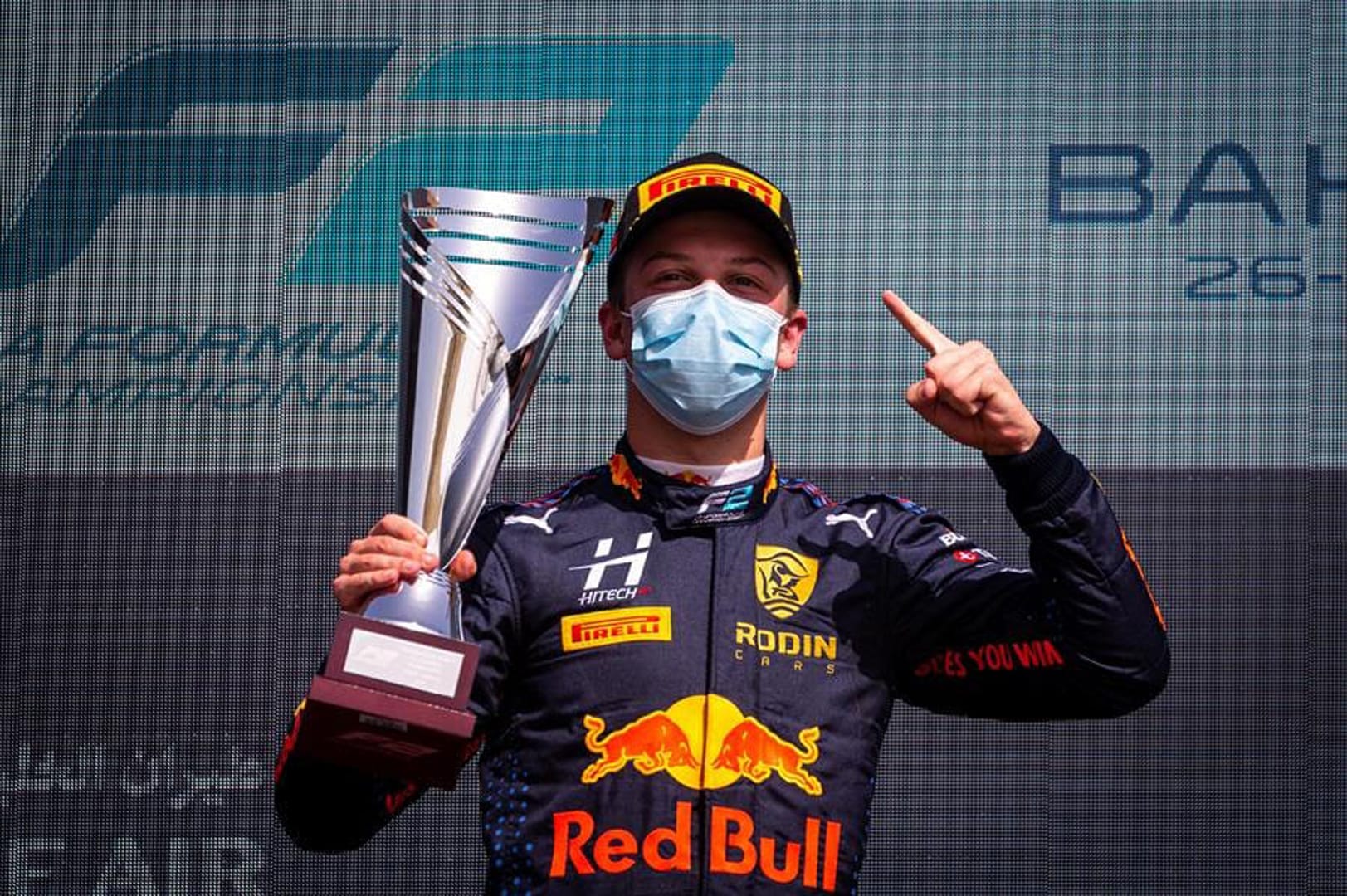 Sensational start for Lawson in F2

Sensational start for Lawson in F2

Teenage Kiwi motor racing star Liam Lawson made a sensational start on his debut in Formula 2, winning the opening race of the season in Bahrain and scoring another podium in the feature race.

Lawson’s double podium in the Red Bull/Rodin car places him 2nd in the championship as the series heads to the prestigious Monaco GP in late May.

Winning the opening race also keeps Lawson’s impressive record intact of having won on debut in all but one of the eight different single-seaters cars he’s so far raced over his short five-year career.

The 19-year-old from Pukekohe was unlucky not to claim a clean sweep of podiums in Bahrain after he was taken out from Race 2 by a driver trying to overtake while he was holding third place.

“In Race 2 we were on for a podium and we gave away a lot, we probably lost 10 points there, so really that’s quite disappointing.”

“The bounce back today was nice, we definitely got lucky with the Safety Car when I was in the box, made up a few spots.”

The weekend was also a beginning to a new partnership between bespoke manufacturer Rodin Cars and Lawson, who is proud to be representing a New Zealand based company.

“Rodin has put their faith in me along with Red Bull, so this has been a really good way to start. To hear our national anthem played on the podium is a nice way to start off the season.”

The Hitech Grand Prix driver says there is still plenty for the team to work on before the next round.

“We didn’t maximise, there are still definitely points to improve on and learn from this weekend.”

“I think it was a weekend full of positives, the first weekend is always going to be a bit of a shock, you are always going to learn a lot and I definitely did, so I am excited to take forward this experience into the coming races.”

Between now and the next round on the streets of Monaco, the F2 drivers and teams have the final three-day test session at Barcelona, Spain in late April. Only six days of testing is permitted outside of the eight championship rounds.