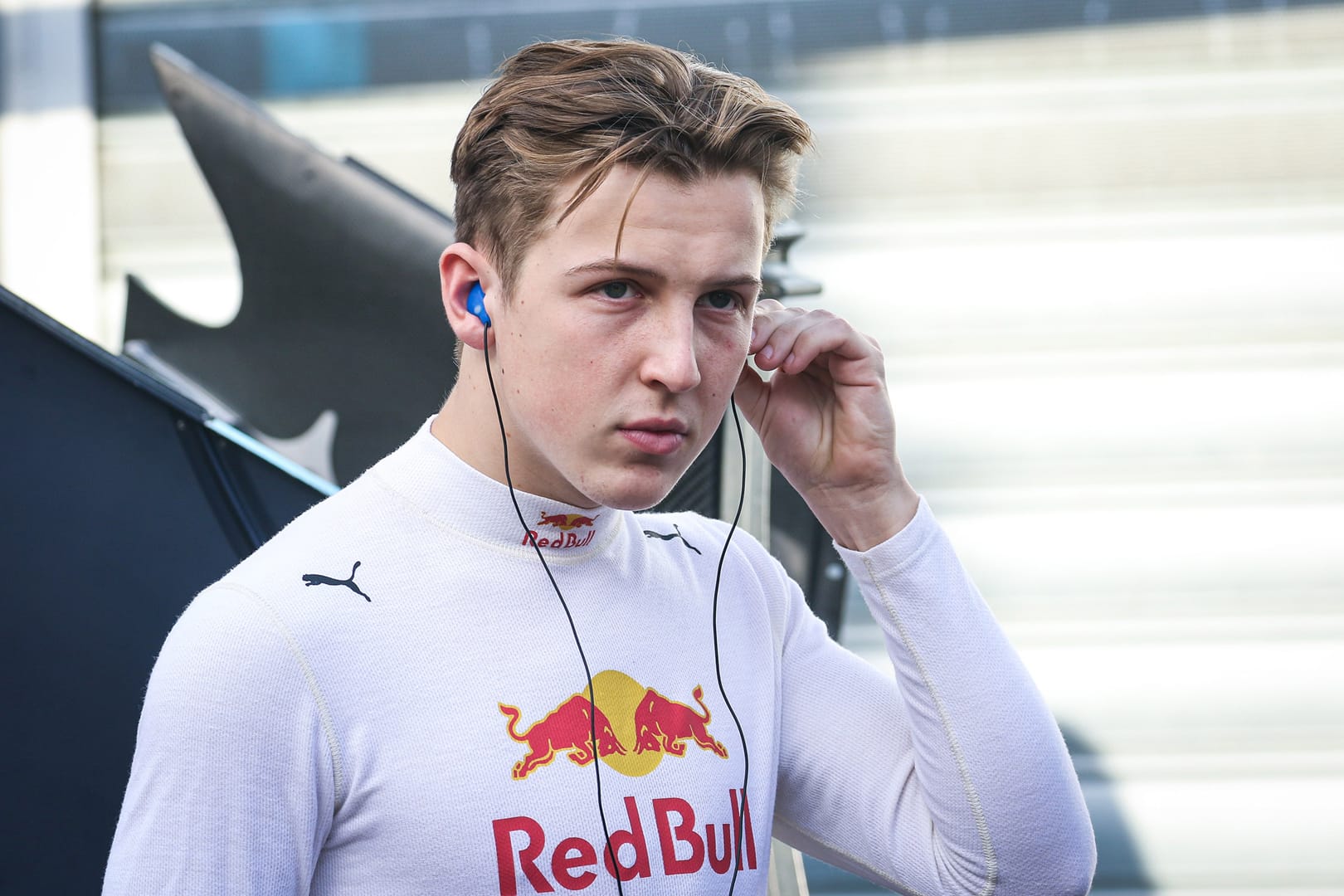 Lawson stripped of sensational win on the streets of Monaco

Liam Lawson took the chequered flag in Formula 2 at Monaco after a sensational drive in tricky conditions only to be stripped of the win following a post-race investigation.

Lawson looked on target for his third podium and second victory in five races but it was discovered the throttle map switch on his Red Bull-Rodin car hadn’t been switched to the correct position for the race start.

“In fact the knob being set in the wrong position gave me a terrible start and that is why I lost the lead off the line. But that’s the rule. Such a shame, Monaco, of all places this is the last place I would wish it to happen,” said Lawson.

The drivers are required to use a defined throttle pedal progressivity map programmed in position 1 of the steering wheel during all formation lap starts and race starts until the car speed reaches 50kph.

With two reverse grid races to start each F2 weekend, Lawson finished 9th in the opening race from P12 and that gave him a front row start when the top 10 places were again reversed for Race 2.

Overnight rain meant a wet and greasy track for the start of the early morning race. The slow getaway saw Lawson tuck in behind the car of Oscar Piastri at the first corner but a daring move after six laps put Lawson in the lead. From then he controlled the race to the finish line, winning the last two-lap dash to the line from a late Safety Car period by a stunning 8-seconds from Dan Ticktum.

“Once Dan got to second I could see that he was going flat out, I let him catch me up and then pushed again to open a gap. Then after the Safety Car was probably the only time I went flat out. The last couple of laps were really good, and it was an incredible feeling to cross the line first in Monaco.”

In the Feature race Lawson again started from P12. His Hitech Grand Prix team made the earliest pit stop but Lawson lost valuable track position with a slow stop and a front wing change.

“Race 3 was also not what it should have been, we had a good strategy, were on for a top five finish from 12th but the pit stop was long. I boxed right behind Drugovich and he finished on the podium so that was a real shame. Also I came out right behind [Marcus] Armastrong and just couldn’t pass.”

With the loss of maximum points from the second race, Lawson fell from second to fifth in the championship standings after 6 of the 24 races in the season.

“It was a weekend of what could have been really, we had the speed, both in the dry and the wet. At least we made a statement,” the 19-year-old added.

“The pace in Quali was actually really fast, we were super unlucky with timing. I had to do a really slow out lap because of traffic, so I ended up having to do a double push for my second and third laps, obviously not good for the tyre. On top of that, on my best lap I got traffic.”

“So I qualified 12th, not showing my true pace and then in the wet race I showed what we could do. Once I got in front I got a gap and pushed it to 3 seconds every time and managed it from there, looking after the tyres, keeping use of the damp bits.” 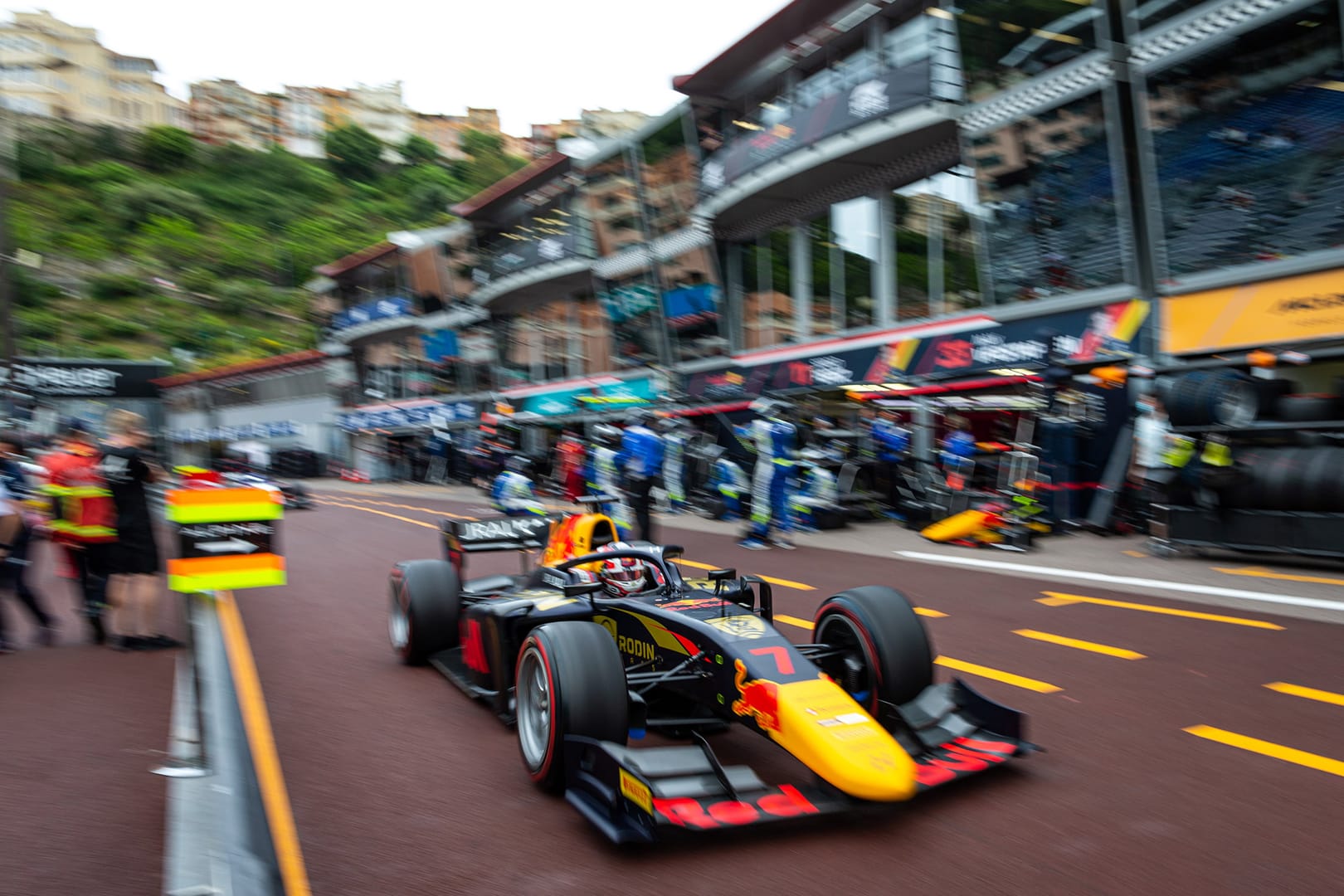 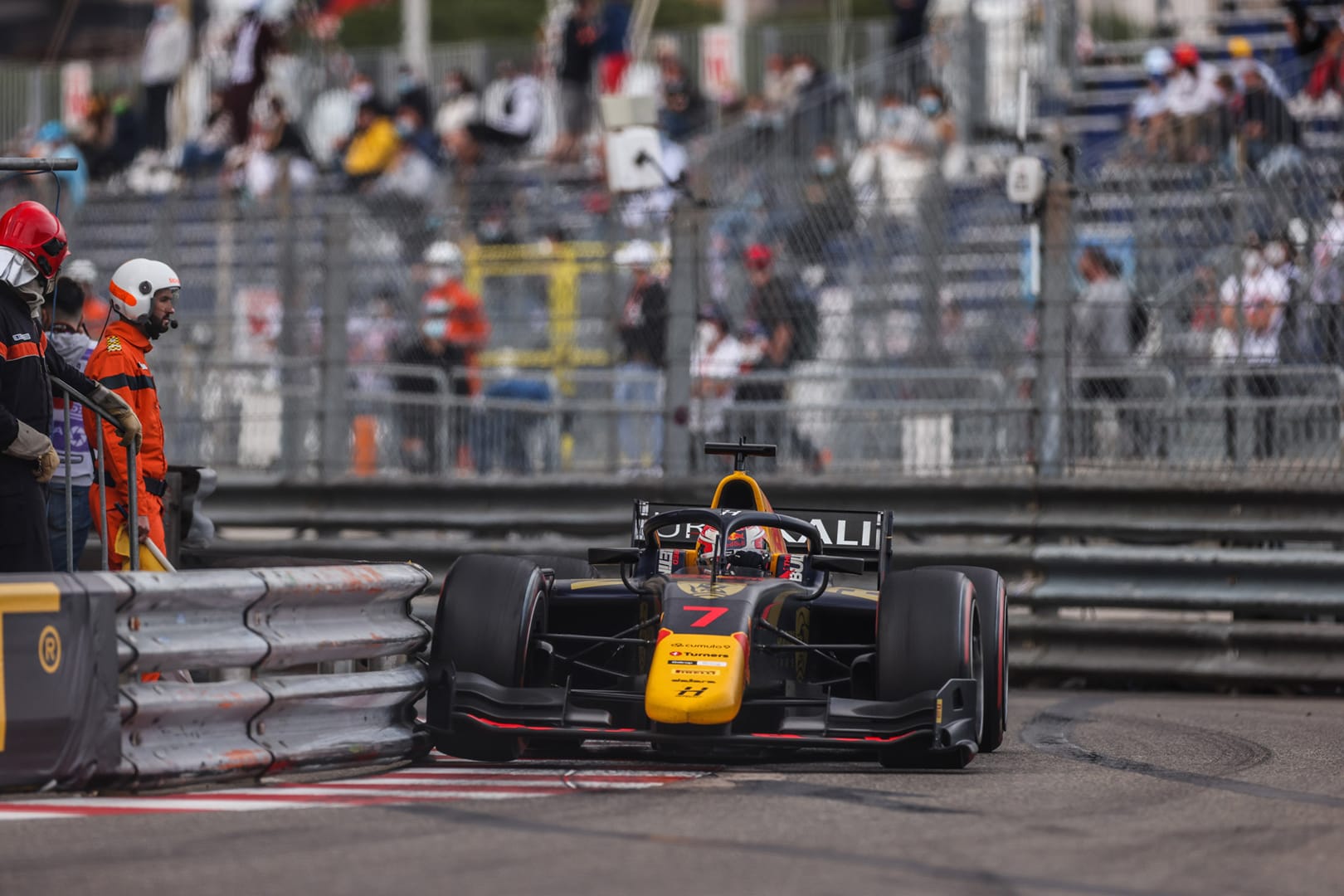