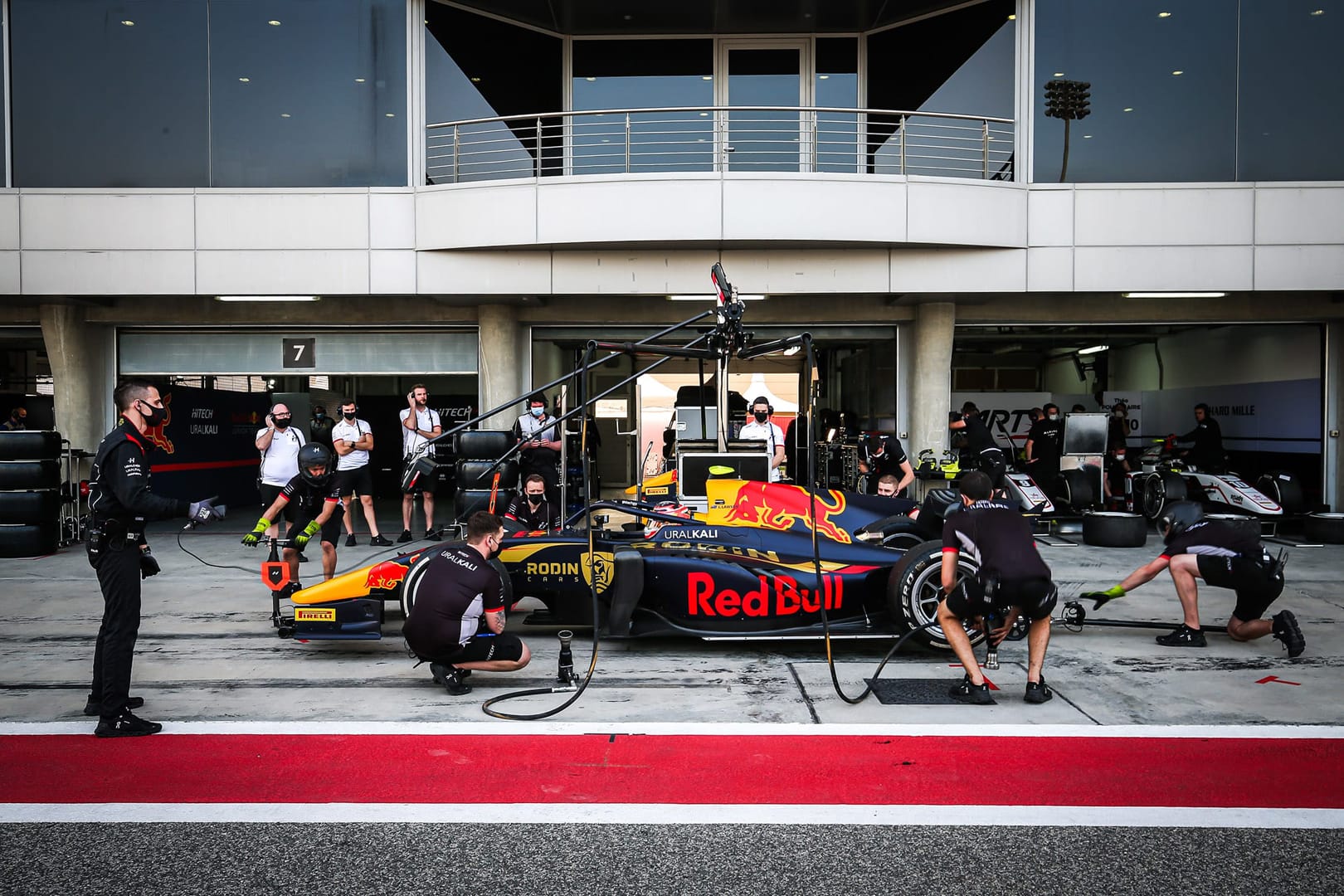 The season fires up in Bahrain this weekend

Liam Lawson will make his Formula 2 race debut this weekend when the season starts in Bahrain.

The just turned 19-year-old Red Bull Junior driver has tested at Sakhir three times now but has yet to race on the circuit.

Last year Lawson tested there in Formula 3 but the racing was cancelled days before the opening round due to Covid-19. His first test in a Formula 2 car was there in December last year. and two weeks ago he tested again.

“Having done so much testing I think it will make the field very close. Everyone knows exactly what they’re doing and are super prepared. I feel more ready than ever, and I can’t wait to get into some racing again,” he said.

Lawson was strong in the pre-season testing in his Red Bull/Rodin car but knows racing will be quite different.

“Testing is very different to racing, so it’s hard to say how well we will go. I like the track and feel great driving around it, and I think as a team we feel strong going into round 1.”

Back racing with Hitech GP, after a successful season in F3 with the British team, Lawson says Sakhir is different to the European circuits, but he likes it.

“Bahrain is definitely one of my favourites, I feel like it has great flow. Racing has always been really good due to the big straights and the massive tyre deg [degradation]. Of all the tracks on the calendar this is one that eats up tyres the most, plus it’s normally very warm so thermal deg is another factor.”

“One of the main differences is the abrasive surface, but also being in a desert with the sand makes track conditions hard to predict. Other than that it is quite similar to a lot of the tracks we race on, with plenty of run off.”

Not only will Lawson be contending with a new car but also a new race format. Starting this year there will be two reverse grid races each weekend, and a longer one-hour feature race with a compulsory pit stop.

“I’m excited for the reverse grid races this year, it definitely changes things up. I think there will be some strategic plays with these changes as well. I’ve always liked racing in the pack and overtaking so I’m looking forward to this format. It also means more track time for us over the weekend.”

“The feature race will be the longest race I have done other than the odd endurance race. It is a lot more demanding than what I am used to. We are a lot busier in the car so the concentration level is very high, plus it’s a lot more physical on the body.”

There is just a single 45-minutes Free Practice session before Qualifying, two Sprint races and the Feature.