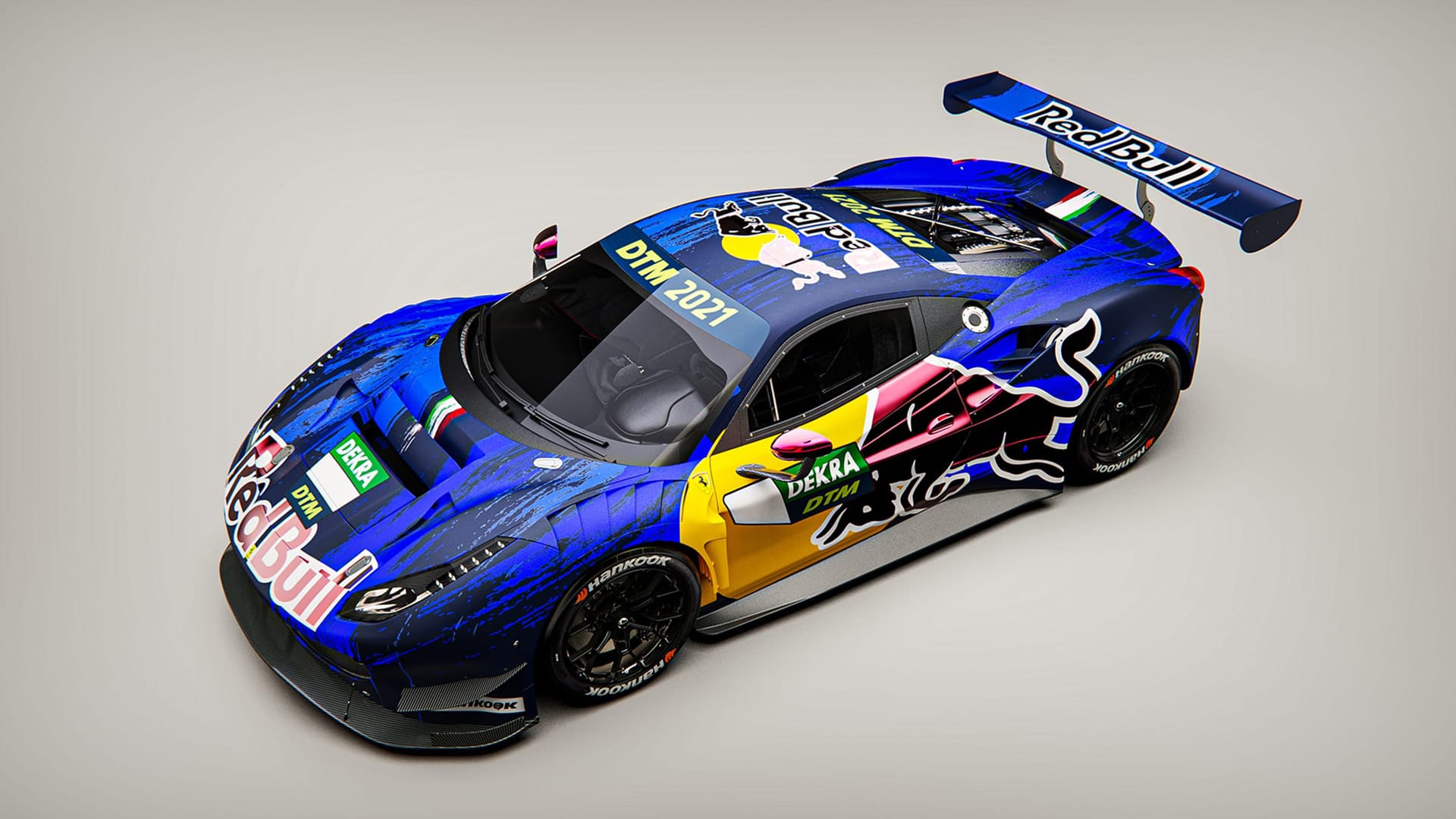 Lawson will race the entire championship in a Red Bull liveried car with Cassidy and Albon sharing an AlphaTuri backed version.

The move sees Red Bull return to DTM after a two-year hiatus and partner with Italian race team AF Corse as the championship switches to GT3 cars for 2021.

“GT racing is going to be very new to me. I am super excited for this opportunity in such a high-level series with world class drivers, and to team up with someone who has top experience like Alex,” Lawson enthuses. “I’m also super excited to drive the Ferrari.”

Lawson’s primary focus for the year is his graduation to Formula 2 in the Red Bull Junior programme but he is enthusiastic about the dual programme in two completely different racing cars.

Having so far raced single-seat cars for all of his career, Lawson did have a recent race in a saloon car while home in New Zealand for the off-season. A one-off drive in an Audi R8 in the New Zealand Endurance Championship in November netted a podium on debut, driving the car from the pitlane to third in the 3-Hour enduro.

Meanwhile, Lawson’s teammate Cassidy has success in both saloon cars and single-seaters having won both the Super GT championship in Japan with Lexus and Super Formula. Cassidy is currently set to make his debut in Formula E and will drive in the DTM when there are no clashes with his Formula E race dates.

Cassidy and Albon will share one Ferrari while Lawson will race the full 8-round series, which includes two 55-minute races each weekend. DTM launches the new season at Monza, Italy in late June.

DTM promoter Gerhard Berger is excited about the Red Bull announcement and the reunion of the global energy drink manufacturer to his championship.

“Both Red Bull and Ferrari are leading global players that represent absolute success in the world of motorsports and beyond.  We are very delighted to unite these two top brands in a unique project in the DTM, where they will join forces in the effort to win the prestigious championship,” said Berger.

“The unprecedented collaboration of the three high-class drivers is particularly promising: Formula 1 driver and podium finisher Alex Albon, GT professional and multiple race-winner Nick Cassidy and young talent Liam Lawson in one team – it is the perfect mix, which will keep the excitement level high in the upcoming DTM season.”