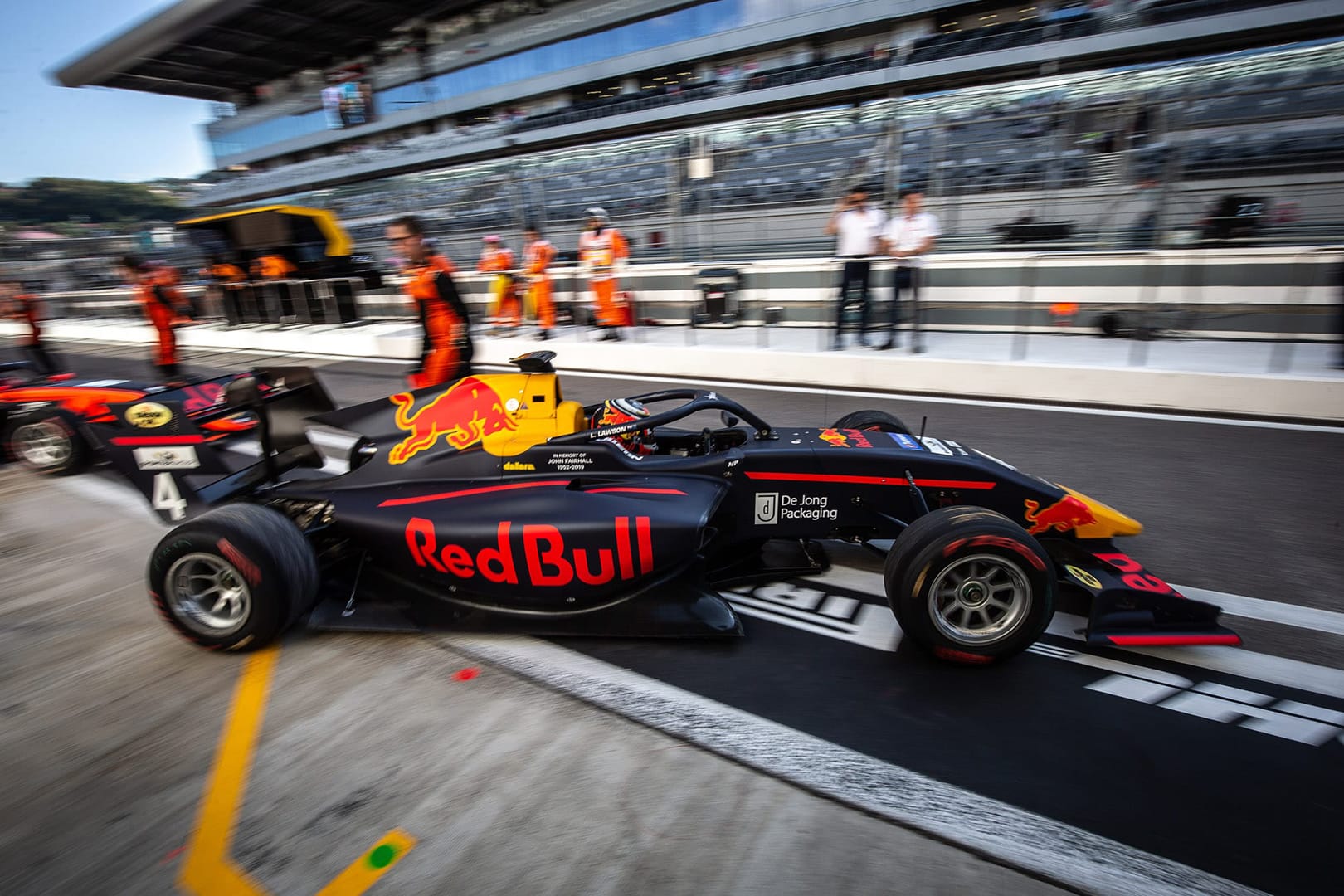 Lawson saves his best for last

Lawson saves his best for last

Young Kiwi driver Liam Lawson regards his last race in the inaugural FIA F3 championship as his best of the season and will be remembered for a decisive last lap pass when he threaded through two cars to take 8th place, having started back in 18th.

In grabbing 8th he also took the last championship point on offer and finished the season with 42 points, 11th overall with 2 podiums to his credit and 8 top-ten finishes in 16 races.

Lawson drove a near perfect tyre strategy in the final race and patiently waited to pounce in the Porter Group/Turners/Giltrap Goup #4 when those ahead had used the best of their tyres.

“The biggest challenge this year has been learning how to manage the tyres in a race.”

“In the end it was really good, I enjoyed today’s race and it’s great to end the FIA season by showing what we could do. It’s a shame that it was the first thing we did right all weekend,” he said afterwards.

The 17-year-old Red Bull Junior driver was thrust unexpectedly in FIA F3 weeks before the start of the season. At that stage he was only entered into Euroformula Open using the older, non-halo type F3 cars.

“I am glad I’ve done both series this season, a lot of track time has helped the experience even if swapping cars and tyres has also been difficult.”

“Obviously no drivers wants to finish P11 but taking everything into account it is pretty good. There were opportunities for us to have finished higher but these are lessons learned,” said Lawson.

“We started the year knowing that it would be difficult to constantly be at the front so needed some highlights throughout the season. We managed to do that so even though it is not as impressive as other championships I have competed in, it has been productive and gives me a good foundation going forward.”

The FIA F3 grid with 30 cars is one of the largest in any form of motor racing and that provides it’s own challenges.

“It makes qualifying a little more difficult because not only do you have to get your driving right, but you need to maximise the tyre and get the track positioning right.”

As for highlights, Lawson says there are two.

“Silverstone weekend because that was the closest to get the maximum out of all areas in there weekend. Also the last race at Sochi.

The results will show two different highlights. His first podium at the British Grand Prix meeting at Silverstone in July and finishing 2nd in Monza, Italy. 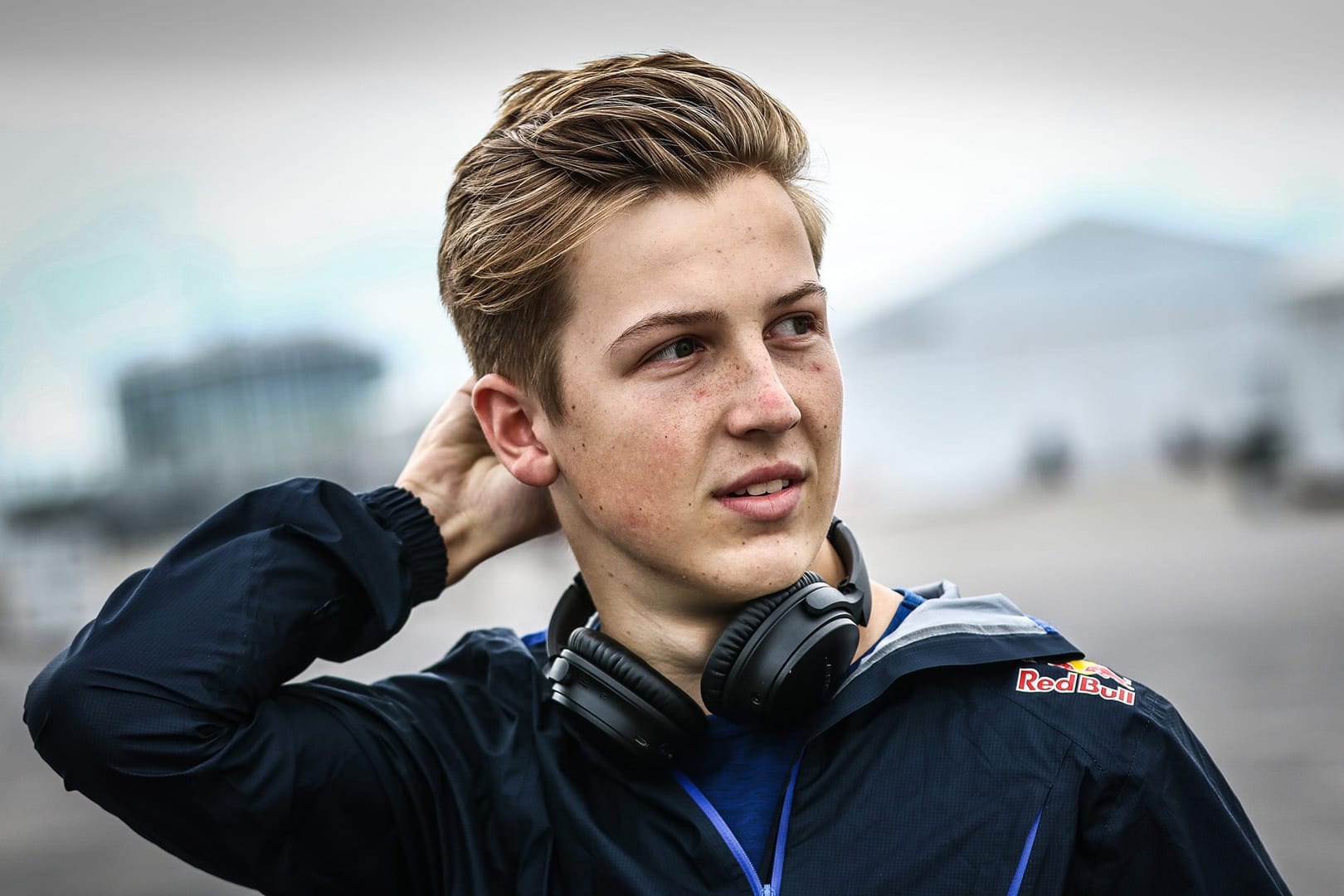