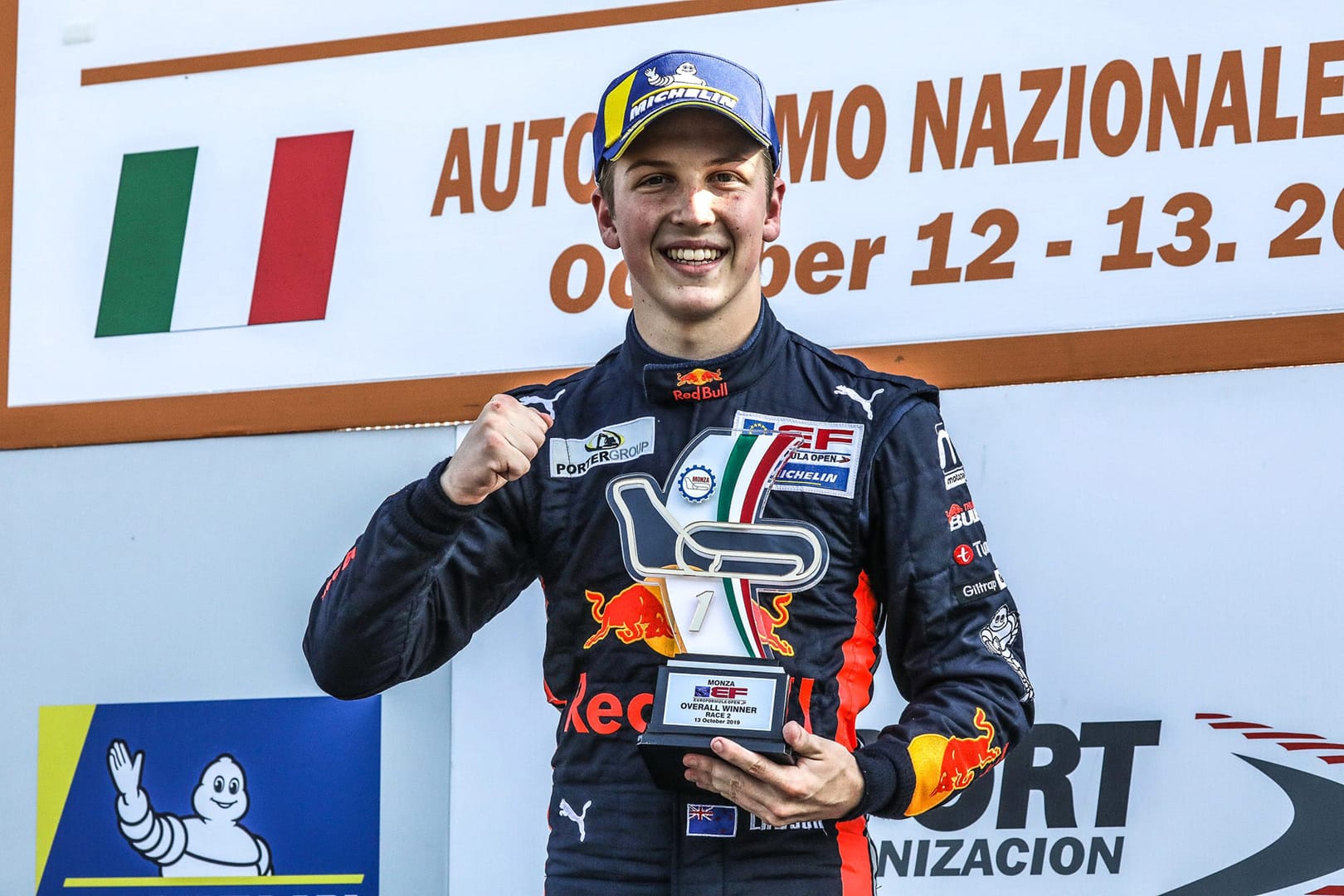 Red Bull Junior driver Liam Lawson won the final race of the Euroformula Open championship at Monza to snatch 2nd place in the championship and claim the top Rookie prize for the season.

The 17-year-old Kiwi champion needed victory in the season finale to claim the runner-up spot and put on a superb display of driving for the victory which came down to a two-lap dash and a frantic duel with Red Bull teammate Yuki Tsunoda.

Lawson crossed the finish line 0.392-seconds ahead in a race where the lead changed numerous times and sealed his championship place by three points, notwithstanding he didn’t contest four races this year due to a clash of race dates with FIA F3.

“It means a huge amount to win the last race of the season, to take second in the championship and the rookie title. Thanks to the Motopark guys for a superb car and I’d like to dedicate this win to John Fairhall, a great supporter of mine who died earlier this year,” said Lawson.

Lawson’s job of securing the runner-up spot took a blow on the first day of racing when he was taken out of the race by a back-marker. That meant Lawson had to win the finale.

“In Race 1 I was trying to stay out of trouble in the early laps. But that didn’t work out so well and then trying to come back I got hit and suffered damage so that was the end of it,” he said.

Lawson started both races from the front row, missing pole both times by the narrowest of margins in his Porter Group/Turners/Giltrap backed #30, run by German team Motopark.

In what was the final outing for the Dallara F317 F3 chassis, before being replaced next season by a new halo-shod car, the lead for the race changed numerous times before Lawson sealed the victory.

During the opening laps Lawson swopped the lead with pole-setter Teppei Natori before getting ahead, but halfway through the race the Safety car was deployed following an accident between Christian Hahn and Australian Jack Doohan.

By the time the debris was cleared there were just two laps to run with five drivers in the running to take victory. Tsunoda, who did pass Lawson briefly, did his utmost to get by Lawson again, but it was to no avail.

“That’s brilliant, a very nice way to end the season. It was not an easy race at all. The Carlin cars were running less downforce so it made them very hard to pass in a straight line but we were all over them through the rest.”

The result capped off another good year for Lawson, who has finished runner-up in three of his four most recent championships. Since starting car racing in 2015, Lawson has won two titles at home – Formula Ford and the Toyota Racing Series, and finished 2nd in Australian and German Formula 4, and now Euroformula Open. 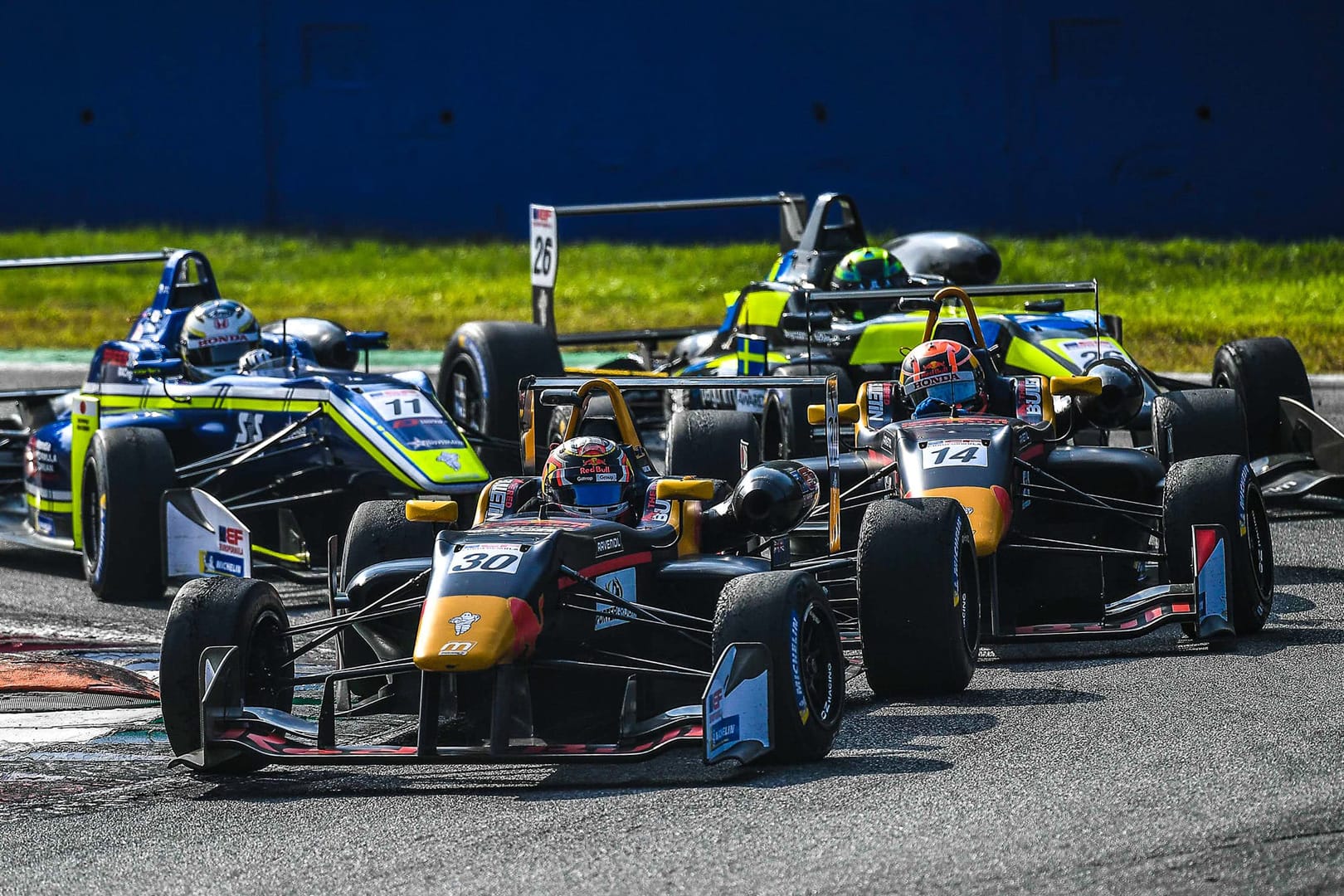