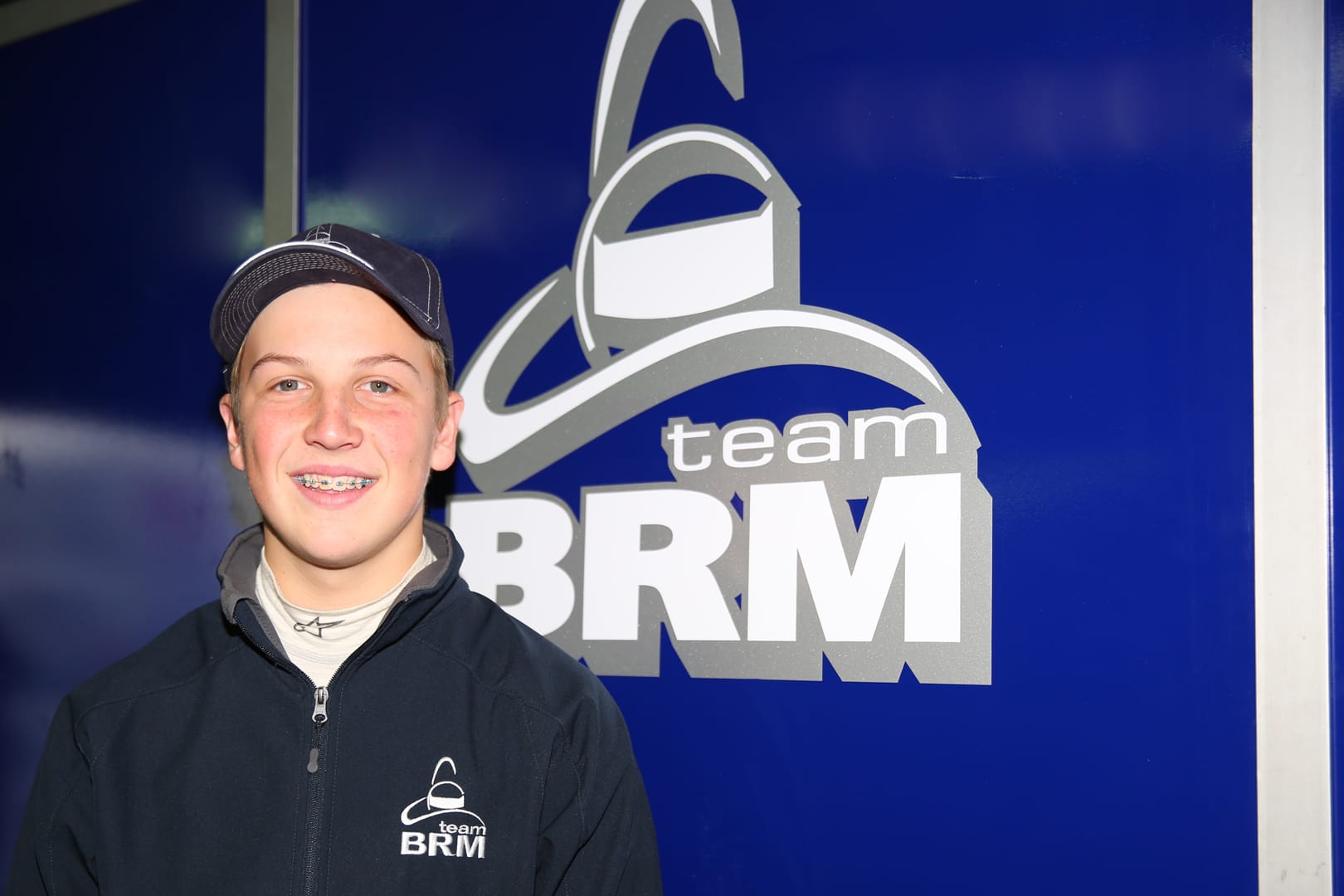 New Zealand’s young single-seater star, Liam Lawson, left behind a torrid weekend of racing at Phillip Island in the CAMS Jayco Australian Formula 4 championship and surrendered the series lead by a single point.

The 15-year-old from Pukekohe looked certain to extend his command of the series after a stunning display of driving in the final race, which left his rivals scrambling behind just to stay on the greasy race track.

Lawson disappeared into the distance after the race restart, building a 7-second buffer over just a handful of laps to take the chequered flag in an impressive display of driving in the wet, on slick tyres.

However, Lawson was penalised 30-seconds post race for passing the leader, just as the race was called to order behind the Safety Car.

“Ryan [Suhle] saw the Safety Car [display] board before I did and jumped on the brakes. I did too, but had to go right to miss hitting the back of his car. Braking later put me in front,” said Lawson.

“F4 has a no redress rule so I had to stay in front and worry about the consequences after the race.

“After the restart I pushed on as hard as I could to get the biggest gap incase I got issued [with] a penalty. I was surprised it was as much as 30-seconds.”

That commanding race win in tricky conditions then turned into a 7th in the official results.

Lawson had crossed the finish line third in both of Saturday’s races.

After four rounds, Lawson (186 points) is now one-point behind rival Nick Rowe (187) who spun off the track and out of the final race. Cameron Sheilds holds third on 158 points.

Lawson has notched up an impressive record in the RetroCar.co.nz-sponsored Formula 4 over the first-half of the season. Only twice he has not finished on the podium over 12 races. Two time penalty instances cost him a perfect score-sheet.

The Phillip Island round passed the halfway stage of the CAMS Jayco Australian Formula 4 Championship, with nine races to go after the series recommences in late July as support to the V8 Supercar championship.

While Lawson might have relinquished the lead in the Formula 4 title chase after racing at Phillip Island, in Wellington on Saturday night he beat off two other finalists to win one of motorsport’s most prestigious trophies.

At a gala dinner at Te Papa, Lawson was named the winner of the Steel Memorial Trophy for Best Young Driver at MotorSport New Zealand’s annual awards night.