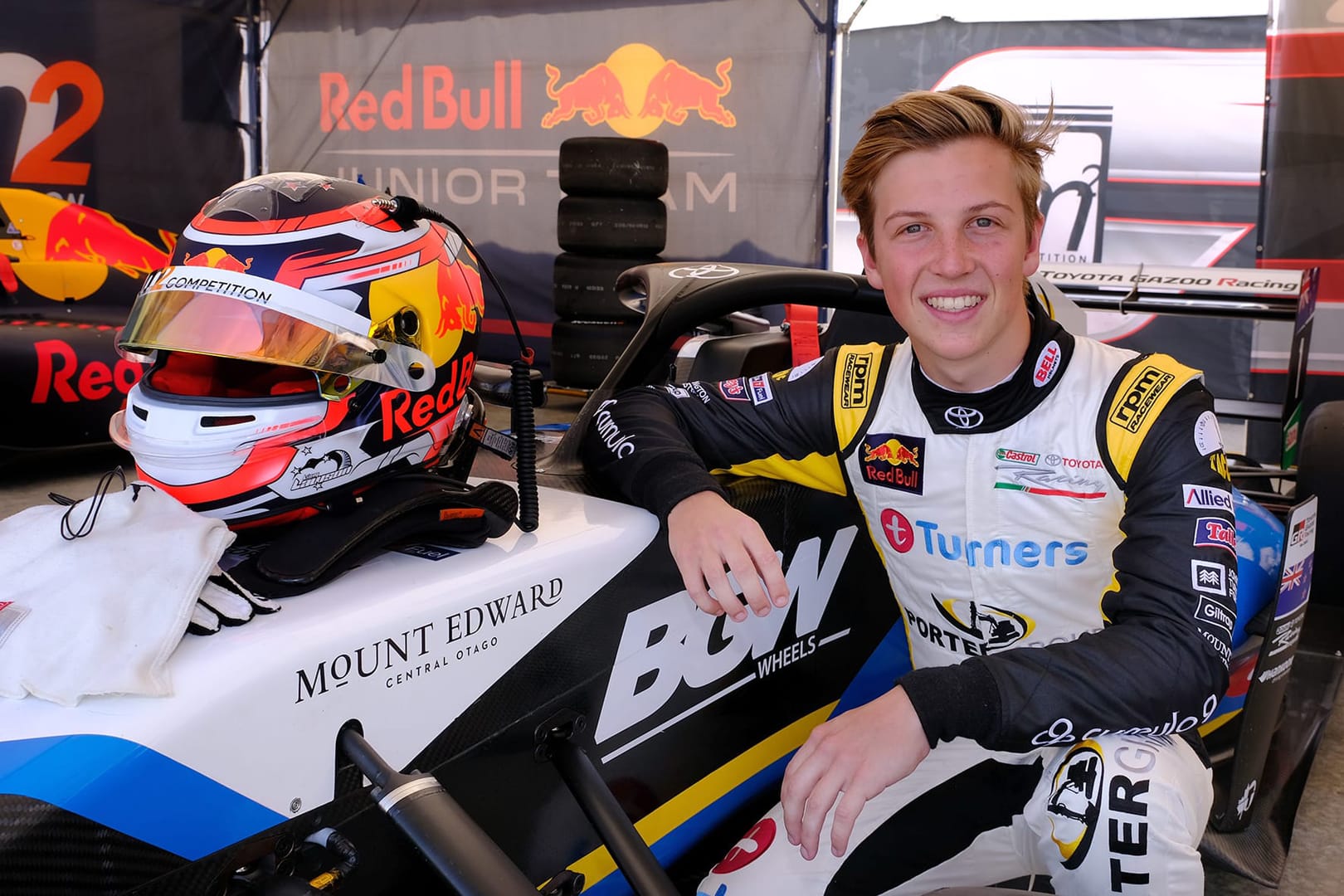 Winning start of Lawson in opening round of Toyota Racing Series

Lawson was gifted the win of the opening race after a post race penalty but asserted his dominance in the feature race which he led from start to finish.

The 17-year-old Red Bull Junior driver smashed his own lap record in the Qualifying session for the feature race, the Dorothy Smith Memorial Trophy, snatching pole back in the dying seconds of the session from young Brazilian, Caio Collet.

Collet had been Lawson’s closest rival over the weekend and led the young Kiwi across the line in the first race, only to be penalised 5-seconds for two practice start infringements on the formation lap. Lawson inherited the win after pressuring the Renault Sport Academy star all the way to the chequered flag.

“We had a good start. I was taking it easy and then I got a bit of pressure so I pulled away a bit. It was a really long race,” he told the media.

“I’m feeling pretty tired, to be honest. This is the race I’ve wanted all weekend. Obviously we won yesterday, but not on the track. That’s not how we want to do it.”

The feature race win was particularly special for Lawson as the trophy is named after the mother of his mentor, Kiwi motor racing legend Ken Smith.

“Kenny has been mentoring me for the last five years, so it’s a huge honour to win this trophy again.”

Lawson also won the trophy last year on his TRS debut, and won two of the races which set up his run to the title.

Collet suffered a cruel blow to his TRS debut when a mechanical issue on the warm-up lap sent him to pit lane and out of the race, after earning a front row start beside Lawson. The pair were separated in qualifying by 0.026 of-a-second.

While Lawson returns to defend his title on home tracks in the all-new FT60 car, Collet comes here fresh from a season in Europe driving the same chassis and racing on the same tyre. Both are new to Lawson.

“Highlands is a fantastic circuit, probably my favourite in all the world and it has been a wonderful place to start the year. It isn’t easy to pass here though and the new car makes that harder,” he said.

The quick-fire 5-round series moves this weekend to the Teretonga circuit at Invercargill.

“There’s certainly more to come from the car and me.” 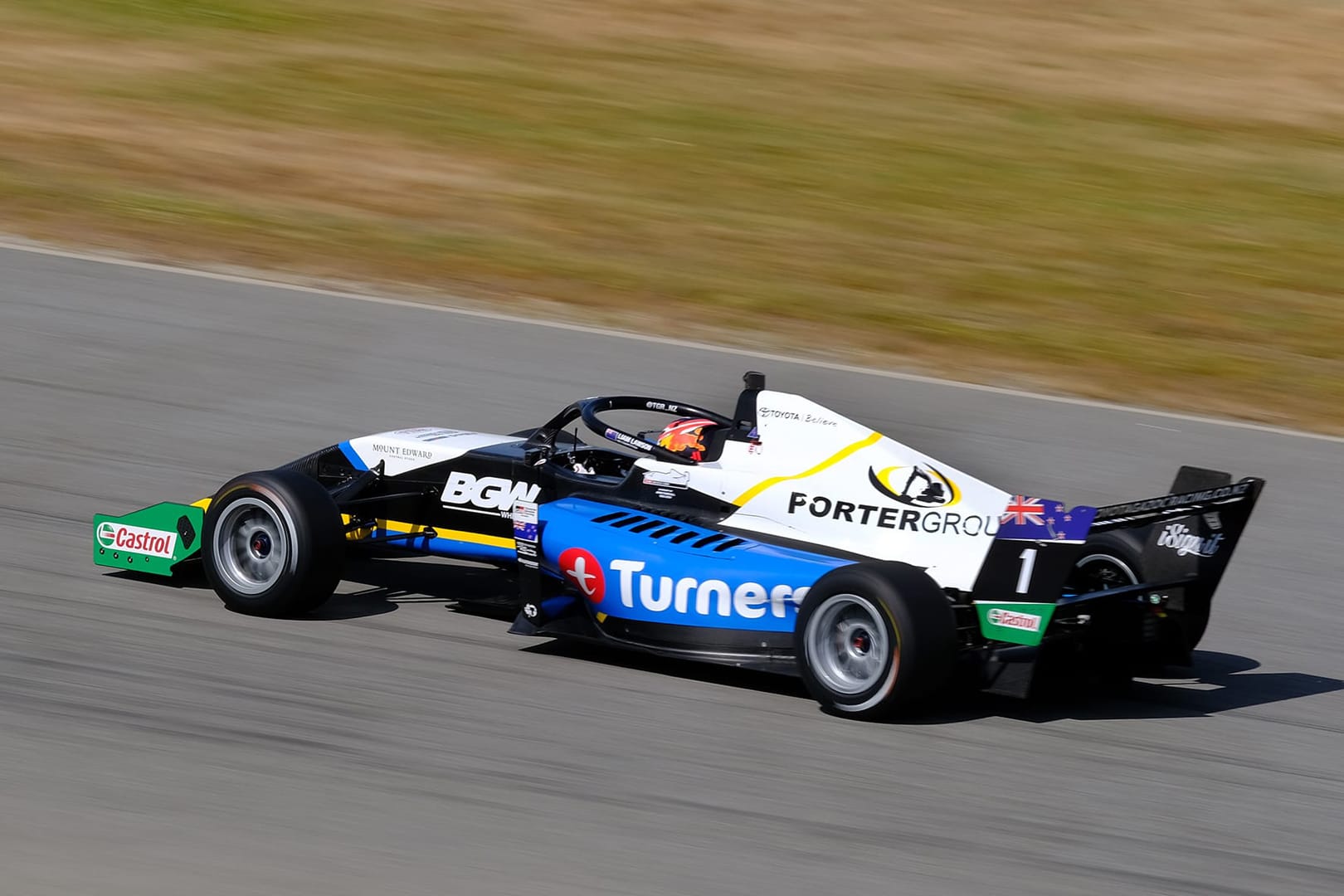