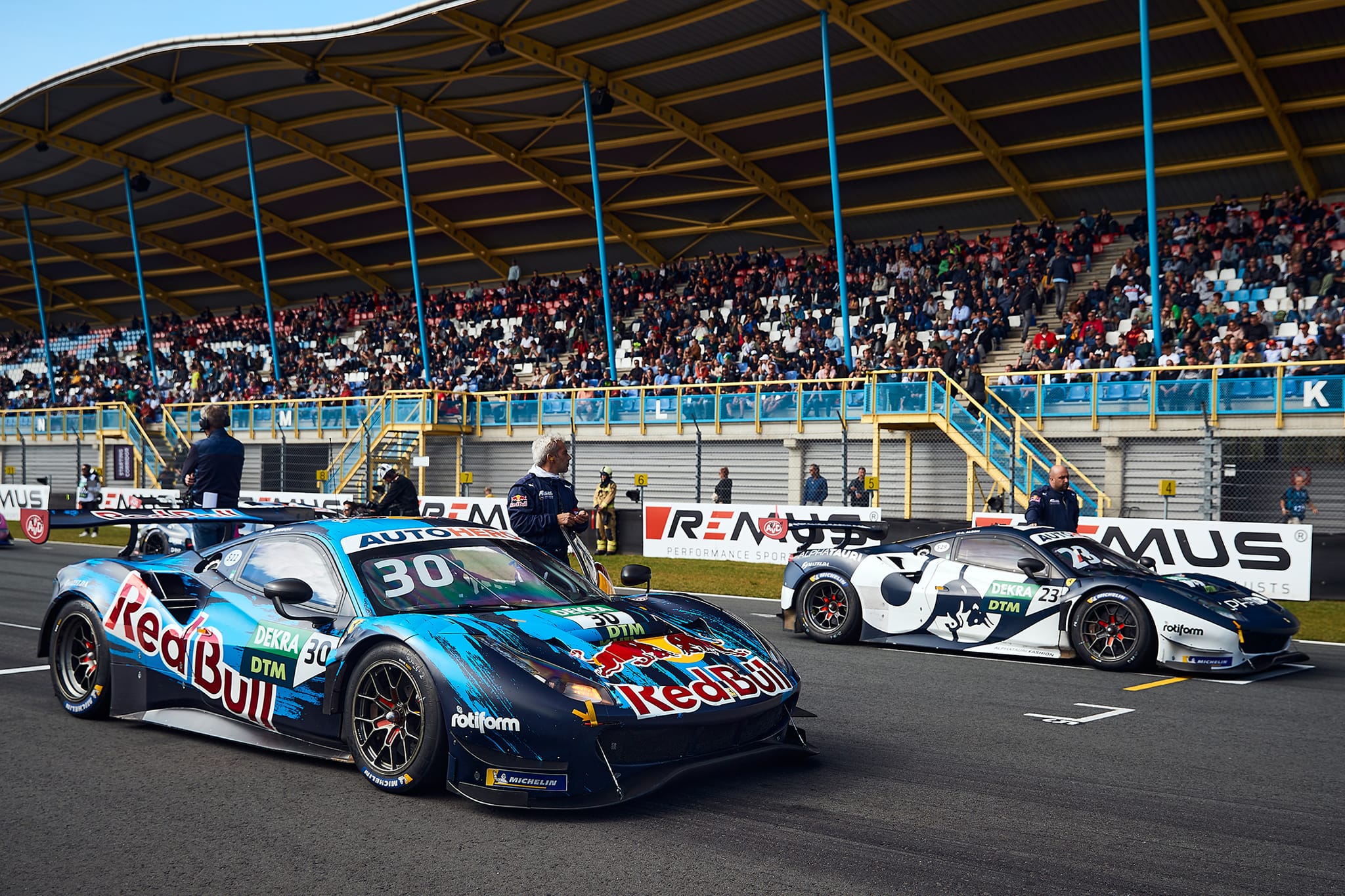 By Michael PriceOctober 8, 2021No Comments

When Liam Lawson and Nick Cassidy race for Italian team AF Corse in the grand finale of the DTM championship this weekend it will be the first time two former SpeedSport Scholarship winners have raced together in a major international event, for the same team.

Both gained their start to a motor racing career by winning the Formula First young driver scholarship, Cassidy in 2006 and Lawson in 2015.

Lawson heads into the two races of this weekend’s final round on the Norisring street circuit in Germany with a 14-point series lead.

Cassidy has been drafted in to replace regular driver Alex Albon, who is in Turkey this weekend for Formula 1 duties.

When Cassidy was winning in Formula First in 2006, Lawson had just started karting at age six. By the time Lawson won the SpeedSport Scholarship, Cassidy had already won the Toyota Racing Series and in 2015 was crowned Japanese Formula 3 champion.

“The most startling thing for me with Liam was the very first school day he did in preparation for the scholarship, his first time driving a race car. He just rocked the socks off both Alister [White] and I who were doing the school that day. We knew then we had a star on our hands.

“As far as Nick is concerned I would rate him the best test driver we’ve ever had. His sensitivity to chassis adjustment was extraordinary. He could feel minute adjustments that nobody else, even today, could feel.”

“He was on the front row of the grid, I think he was second, and he motioned me over on the dummy grid and said, ‘ what should I do, just go for the points or should I win’, and I replied ‘win’. And he did!”

The scholarship programme has not only seen these two get a start in motorsport, it also opened the door for successful international drivers Shane van Gisbergen and Richie Stanaway.

“They all achieve their success in different ways,” explains Martin. “I think the most dangerous thing you can do in motor racing is to try and rate drivers, and try and rate one against the other.

“Nick was extraordinary in set-up and tactics whereas Liam was just straight out fast. The number one attribute they both have is determination.”

From the scholarship perspective, Martin says to have two guys on the international stage performing at this level is heartwarming.

“It doesn’t get much bigger than DTM.”

While it’s the first time two of his former winners have been teammates, another two drivers – van Gisbergen and Stanaway – have both raced at Bathurst at the same time before, and hopefully, both will get to race there again this year.

Martin also credits Formula First as a category for the success of these four, and others who raced but weren’t scholarship winners – like Mitch Evans and Brendon Hartley.

“The biggest problem with Formula First is people underestimate them, they think they can’t be that difficult to drive because they don’t have much power. There’s no question, it’s a drivers’ formula. If you don’t have the discipline to maximise your corner speed, which builds exit speed, you won’t have success.”

Formula First racing is renowned for its closeness, drafting and positioning.

“In the top five, if you make a mistake, the others will just disappear. You learn pretty quickly that you can’t afford to make mistakes, and that comes from discipline. You have to drive with your head and not your heart.

“That’s why you have all the experienced guys at the front. They know what to do. So when you have Nick and Liam winning races in their rookie year, that’s an extraordinary achievement.”

Both have carved different career paths. Cassidy now races in FIA Formula E after championship wins in Japan in Super Formula and Super GT. Lawson has, until this year, concentrated on single-seater racing in Europe as a Red Bull Junior driver in F4, F3 and currently F2 alongside his GT3 racing debut this year.

If the two Kiwis can deliver a DTM Championship and a Teams’ title to AF Corse this weekend it will be the first time in the various guises of DTM’s 34-year history that a Ferrari and an Italian team have taken victory. 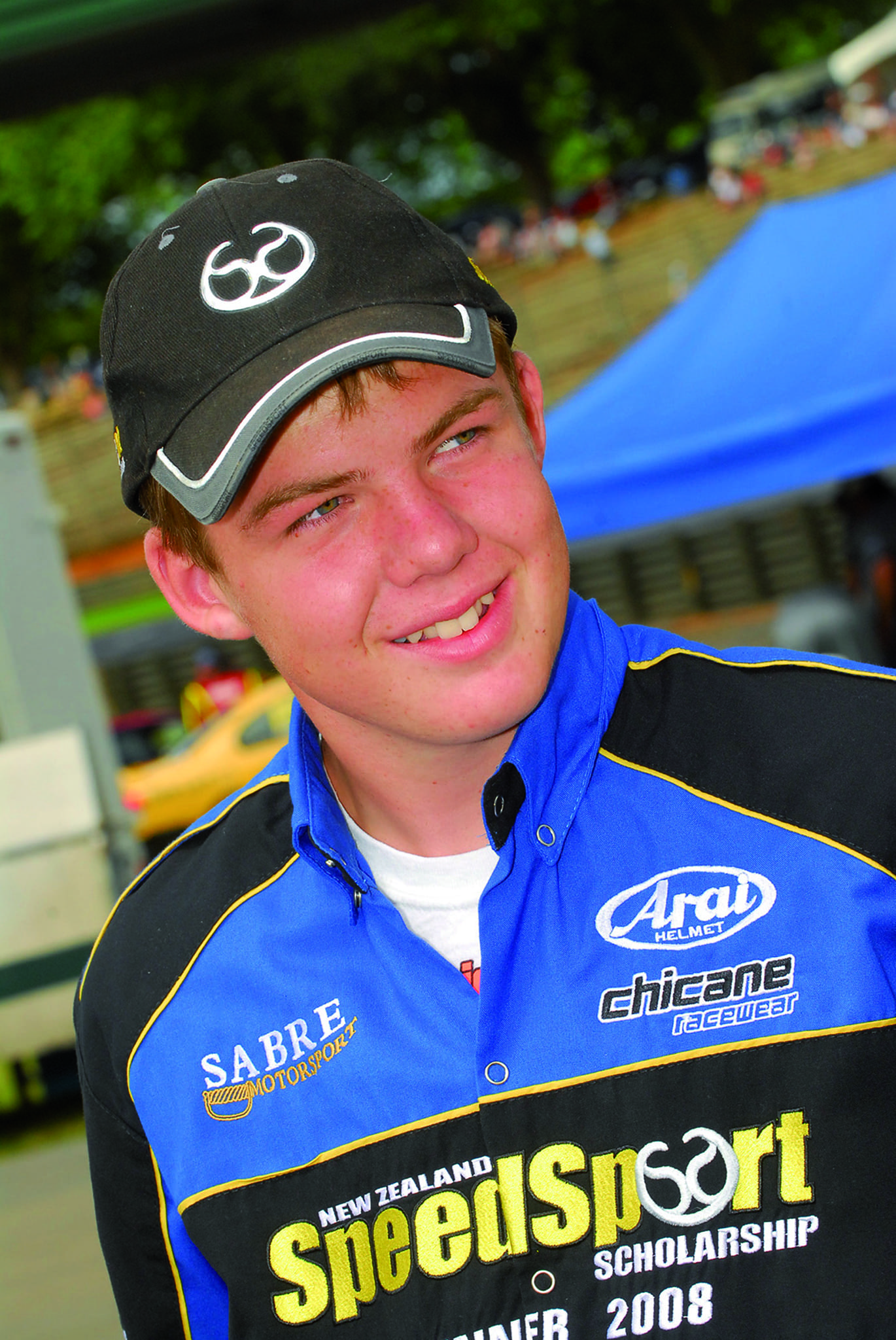 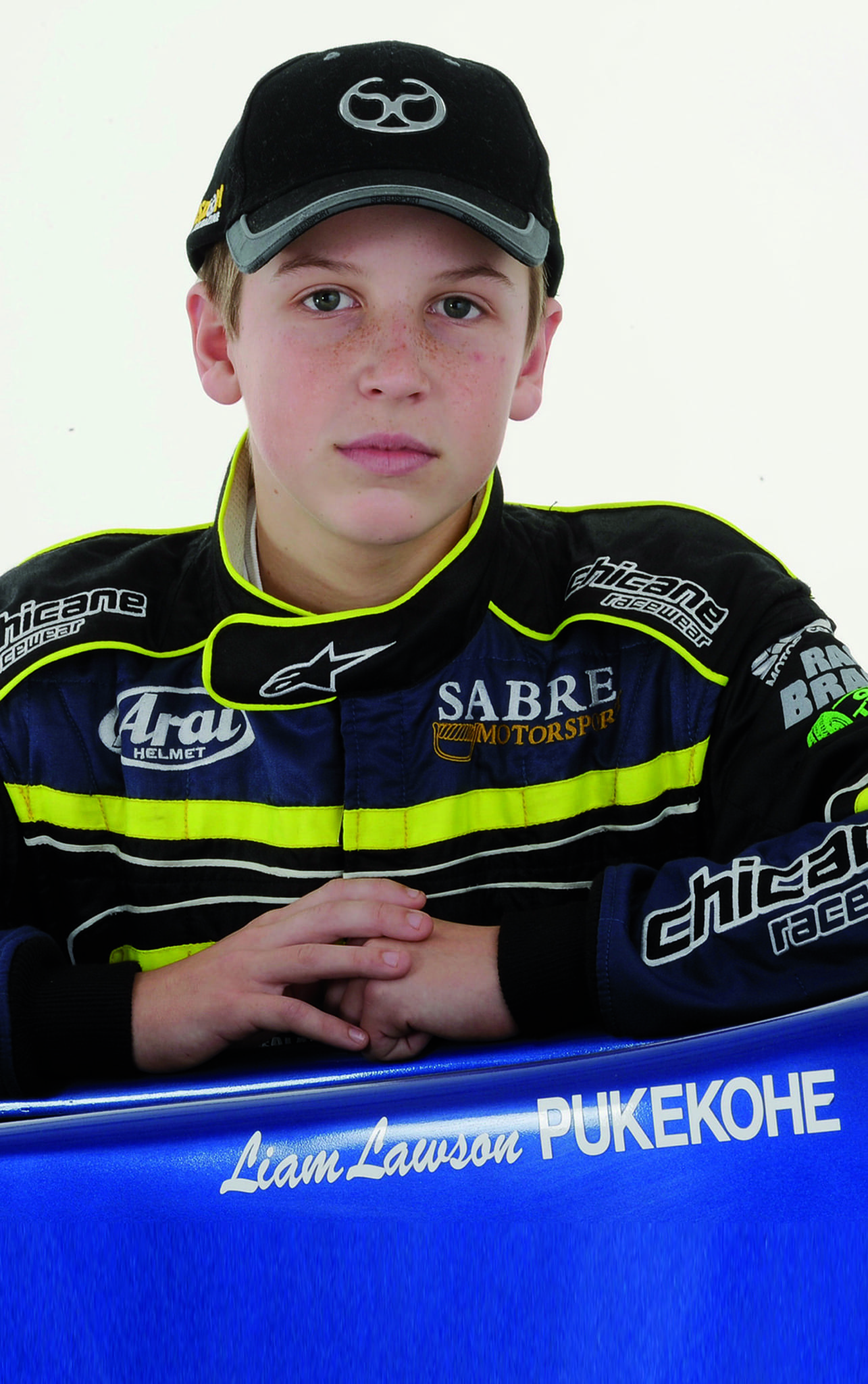 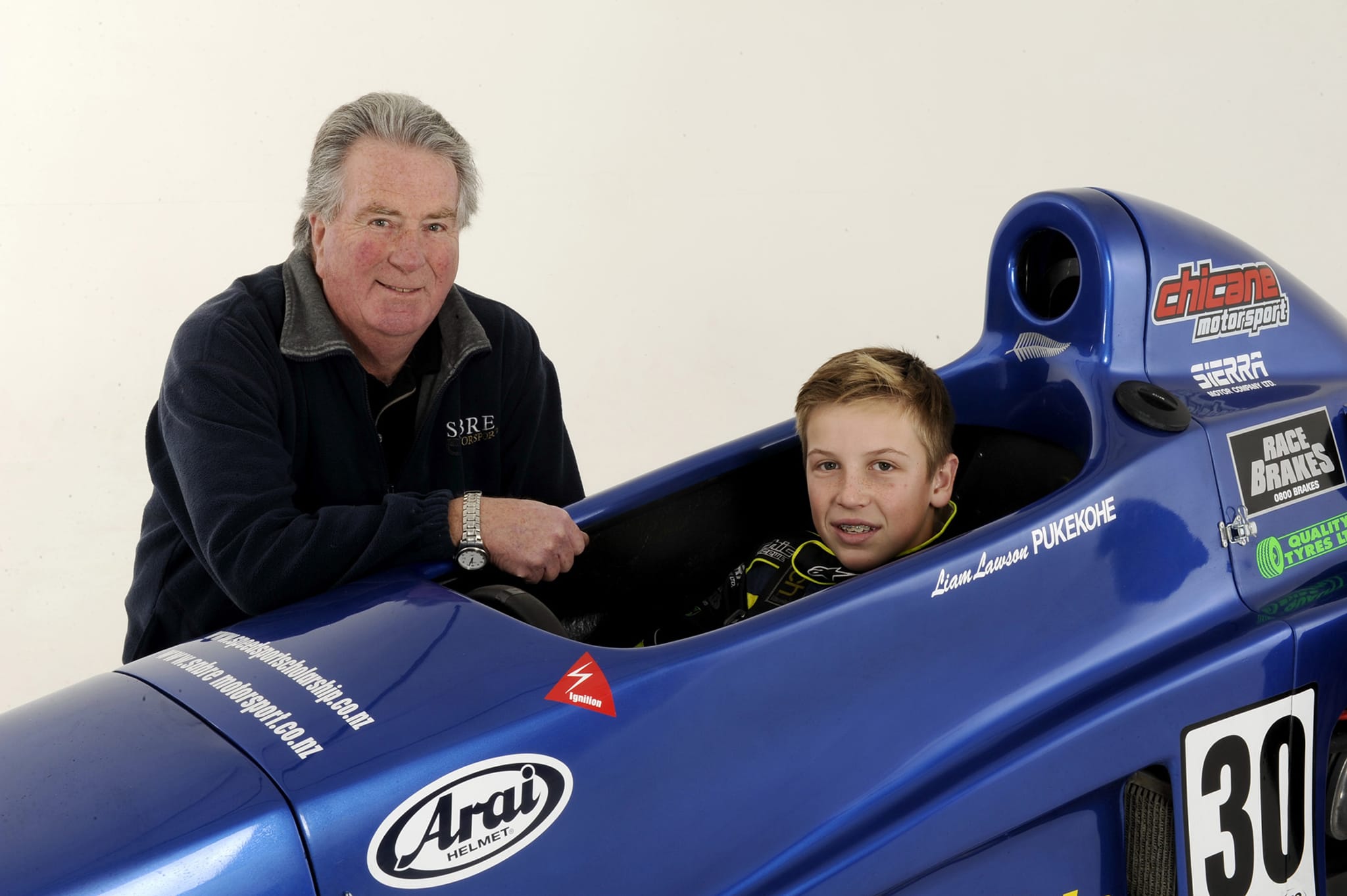 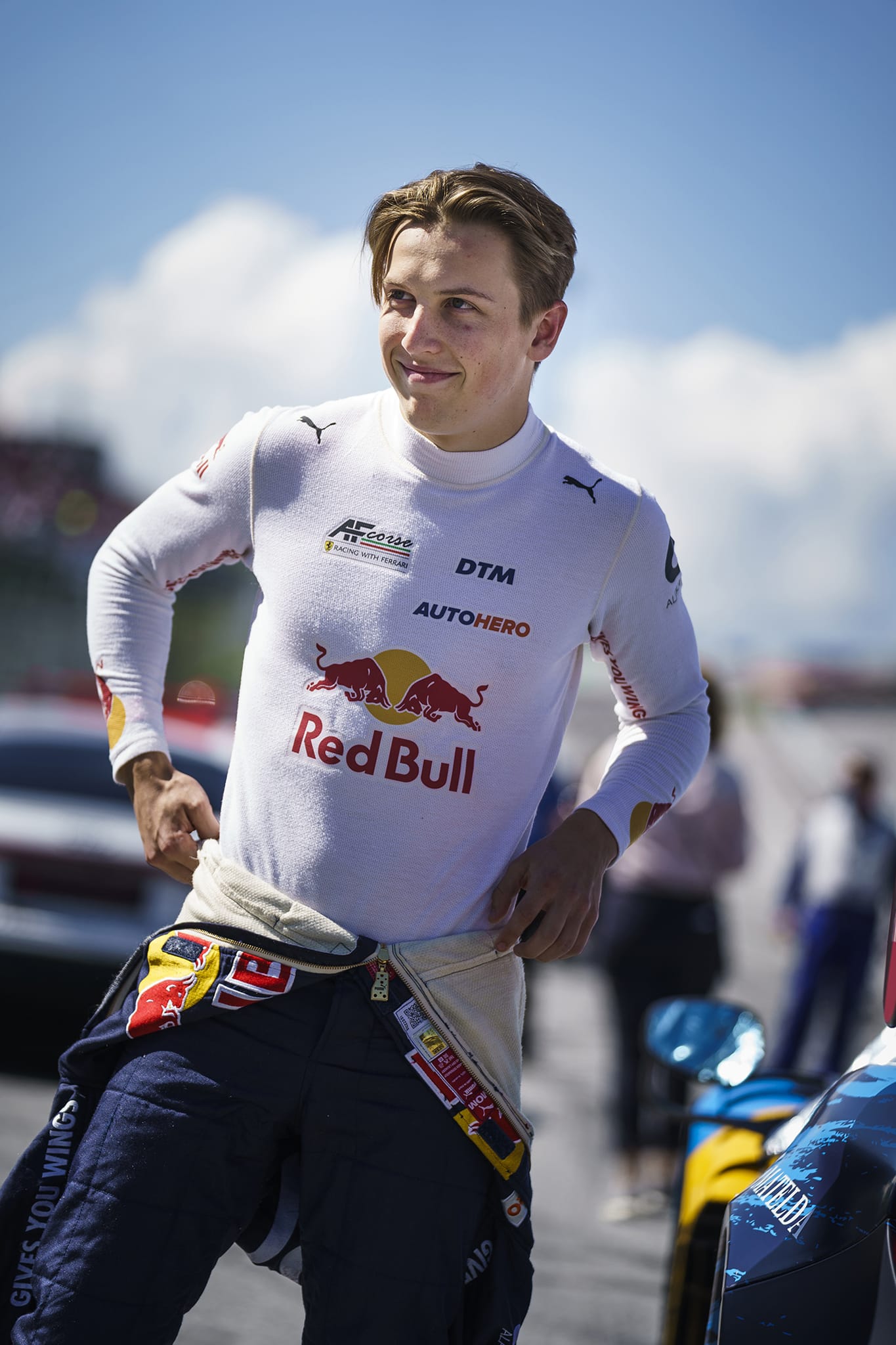 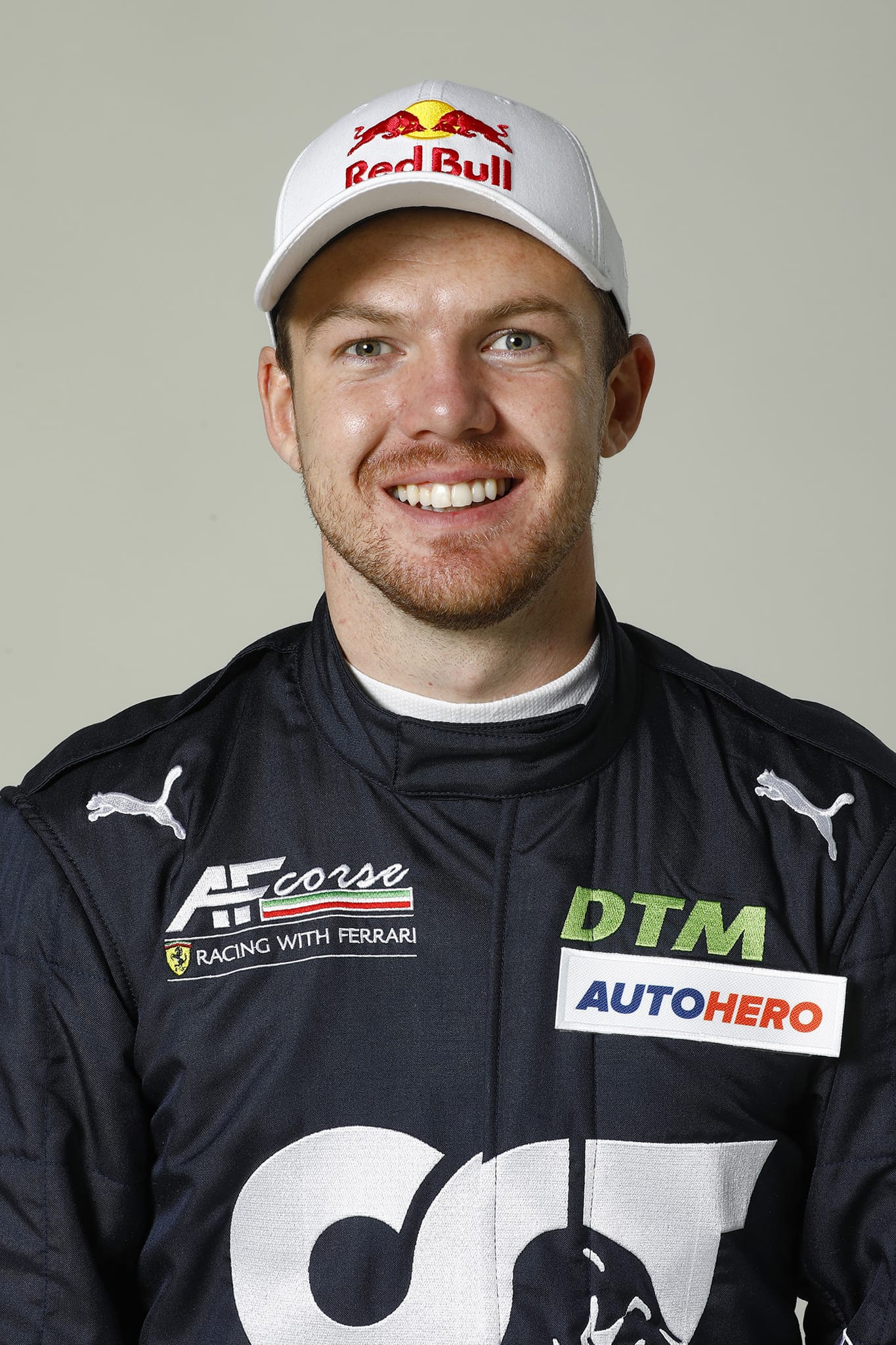