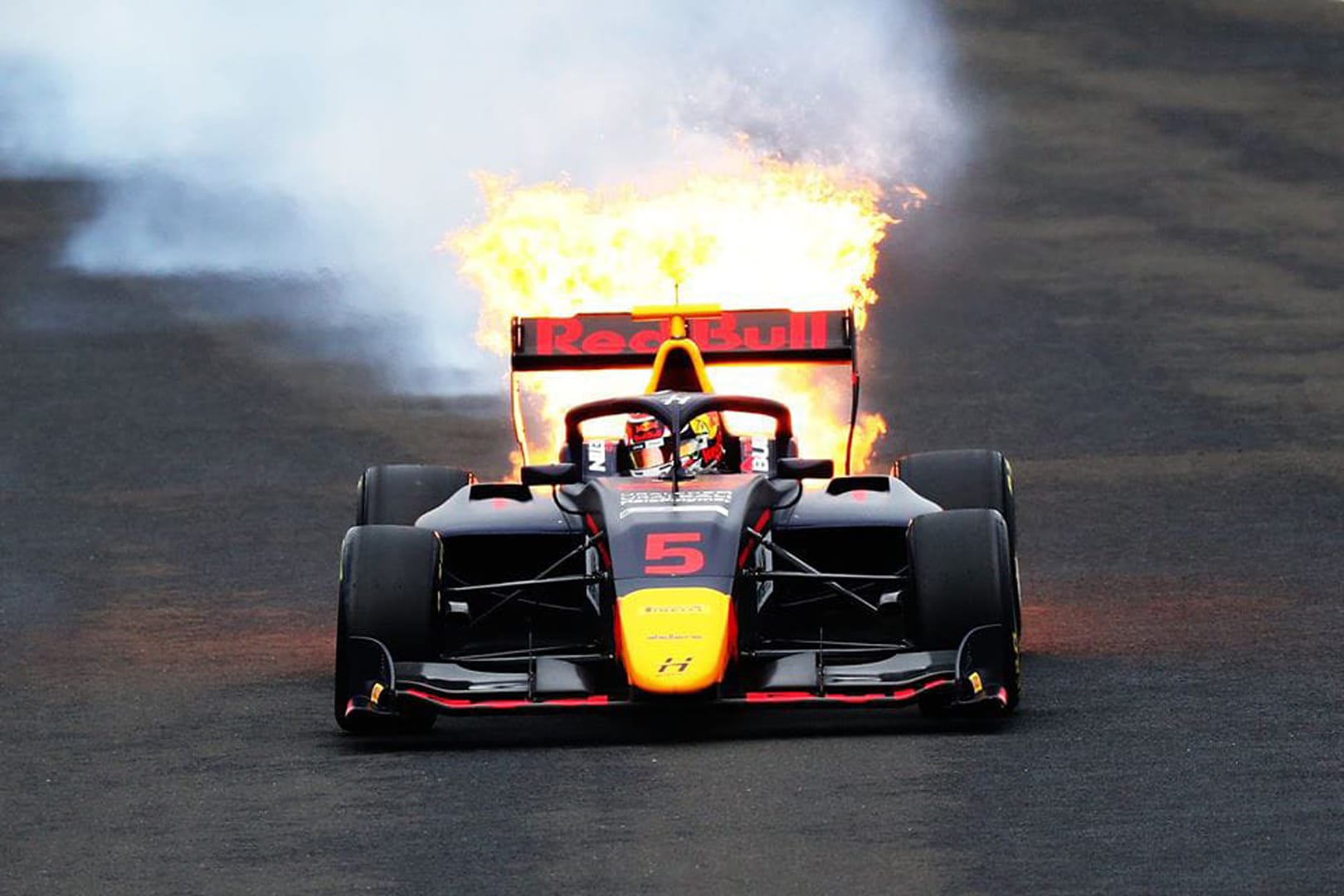 A fiery end to the feature race and more mechanical dramas in race two left Kiwi star Liam Lawson parked at the side of the Hungaroring circuit as FIA F3 finished a three week non-stop stint in Europe.

The Red Bull Junior driver looked certain to bag a good points haul and potential podiums in both races but left Hungary languishing back in eighth place in the championship.

After a disappointing qualifying session Lawson charged from 11th place on the grid in race one to 4th within a handful of corners and was starting to challenge the leaders when disaster struck his Hitech GP-run car.

The engine on Lawson’s car burst into flames, dropping oil on the racing line and forcing the race to be temporarily halted while officials cleaned up the mess.

“Race 1, I got a really good start, tried to push for the front as much as I could and then…. lit up the track completely with fire as the engine let go in the biggest way,” said Lawson.

The non-finish meant Lawson had to start at the rear of the 30-car grid for race two and was storming through the field, up 15 places when disaster struck once again to his Porter Group/Giltrap Group sponsored car.

“Then today [Race 2], again, another really good start to the race, pushed through to P13, or something and then… another engine failure. The engine dropped onto three cylinders, it had no power so that was it.”

Despite the setbacks, Lawson remains upbeat going into the next triple-header weekends of racing which start with two rounds at Silverstone, UK.

“What can I say, at the end of the day I can just be happy that I did everything that I could in both races and the technical problems are outside of my control,” said the 18-year-old Kiwi driver.

“Looking at the performance overall, I’m not happy with qualifying, we missed the boat there in the wet. We had good pace in the first run and then changed something for the second and it just didn’t go well at all. Basically I could not turn the tyre on so I couldn’t improve my lap time even though the track was faster, so that was disappointing.

The revamped F3 calendar has three sets of triple header weekends separated by a week off. The two British rounds are followed by Barcelona in Spain before the final set of three visit Spa (Belgium) and the Monza and Mugello tracks in Italy to conclude the rapid fire season. 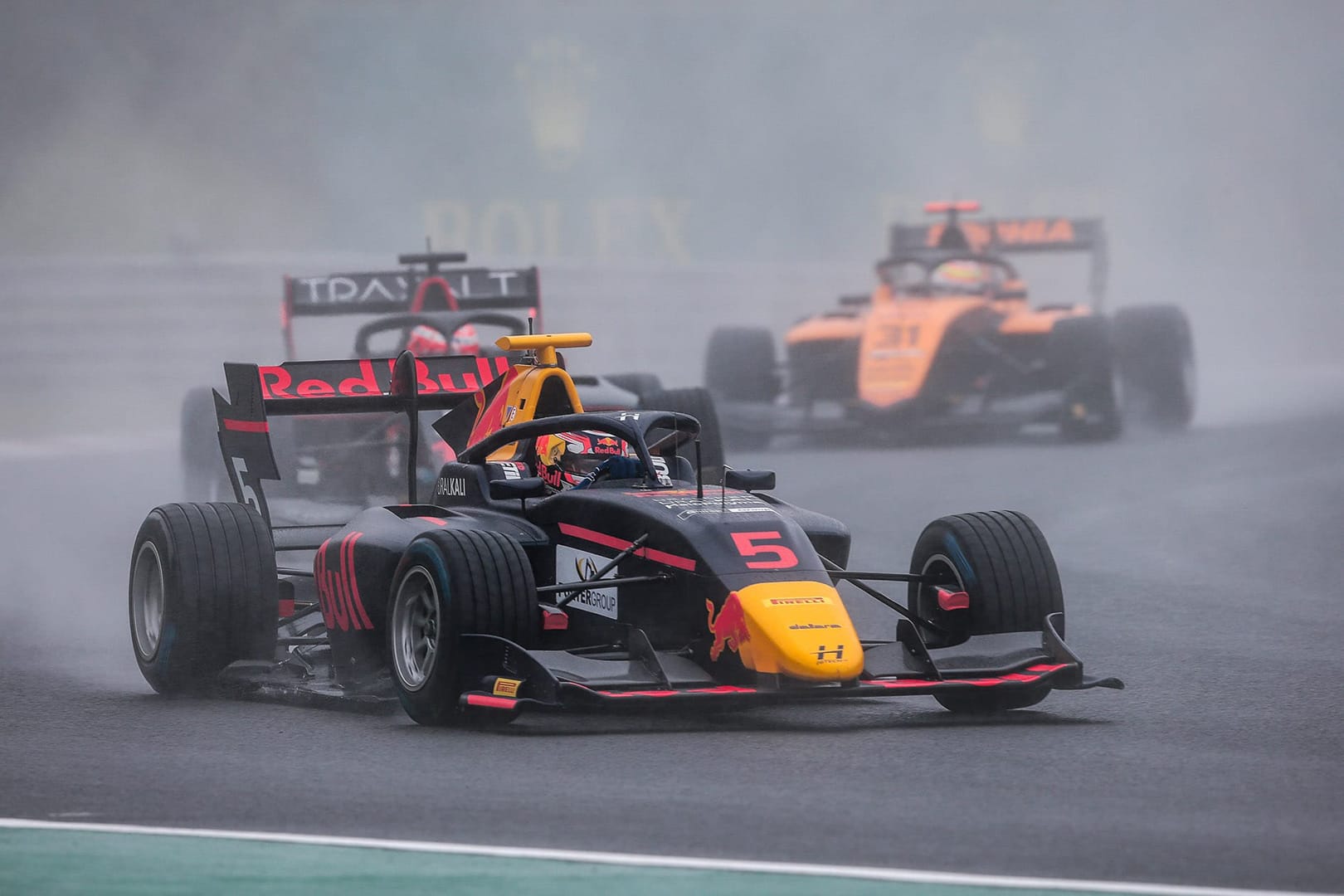