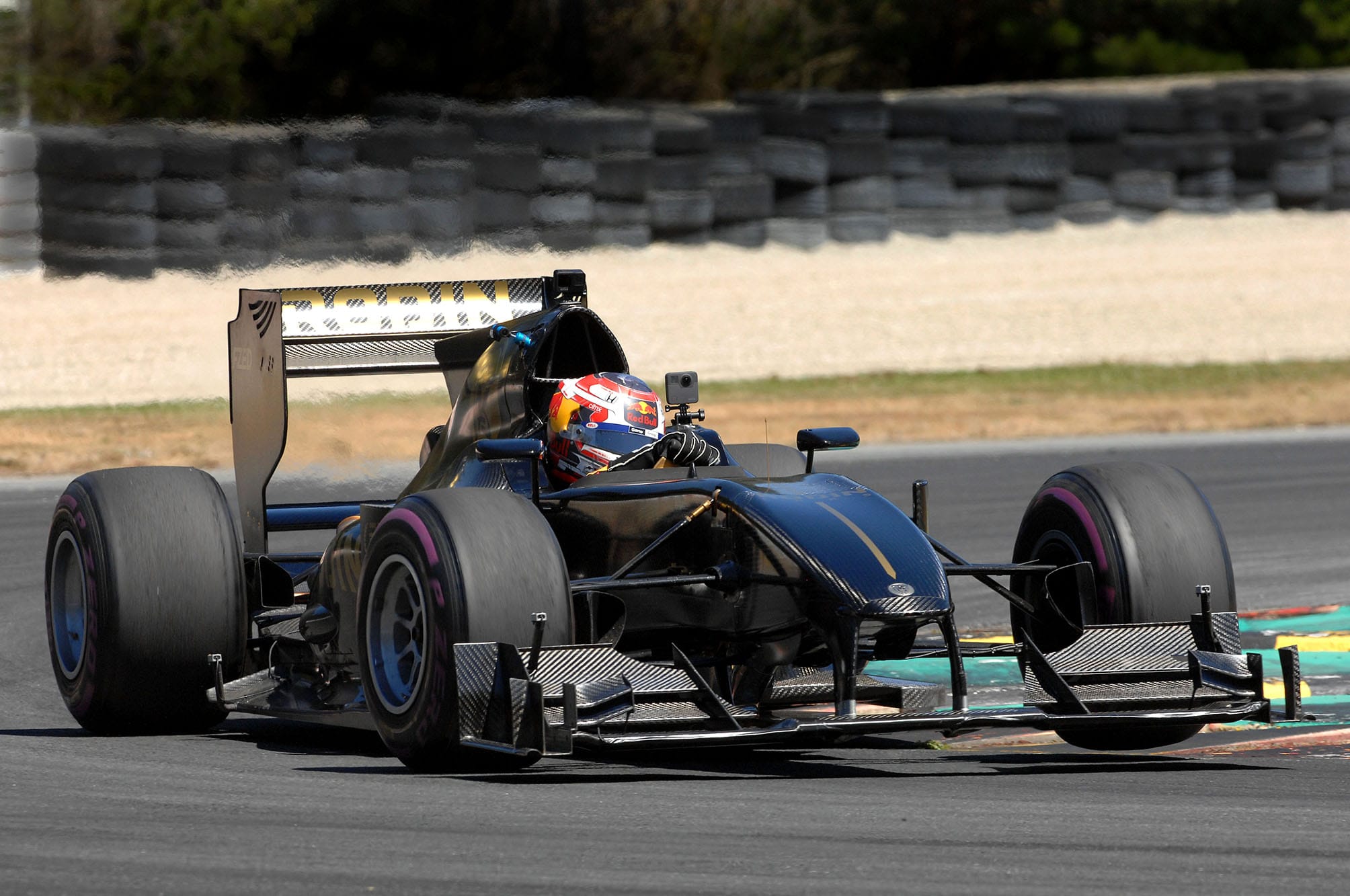 Lawson’s time of 1m23.75s was clocked during a lunchtime demonstration run and as such will not be officiated, leaving his 2019 lap time of 1m29.910 as the official benchmark.

After setting the lap time Lawson quipped he’d “given it a decent go.”

“The car felt really good, the balance was good, I think we were slightly high in the tyre pressures because I started to lose the rears towards the end of the last lap especially, but I’m happy with the fastest lap. It was nice to show people how fast the car is,” said Lawson.

“Turn 3, the massive sort of sweeper with the wall around the outside, in there I was surprised by how I could keep carrying more and more speed and the car was dealing with it quite nicely.”

An official lap record can only be established during an actual race, which Lawson did on his Toyota Racing Series debut at the Cromwell-based track almost three years ago.

This was the first time the Rodin FZED had been seen on a public race track in New Zealand since a cameo appearance at Ruapuna several years ago, and proves it is the fastest single-seater racing car in the country.

But could the lap record holder have gone even faster?

“With a new set of tyres and a proper set-up from more track time, I’m sure there’s another 1 or 2-seconds. It wouldn’t be much more than that,” added the 19-year-old Red Bull Junior, who is backed by Rodin cars in Formula 2.

With time restraints from the racing programme, Lawson only had three laps in the lunchtime break in which to record his fastest time.

Highlands is the second successive race track the Rodin FZED has set an unofficial lap record. Late last year at Donington, UK it went under their official fastest lap time.

The Rodin FZED is powered by a Cosworth GPV8 producing 675hp and is built at Rodin Cars manufacturing and test track facility at Mt Lyford.

Attending Highlands for the weekend was more than just a record-setting time for Lawson who enjoyed being back at his “favourite race circuit in the world.”

Lawson has the chance to continue his record-setting pace when he drives the Rodin FZED in more lunchtime demonstrations at Ruapuna, Christchurch this coming weekend. 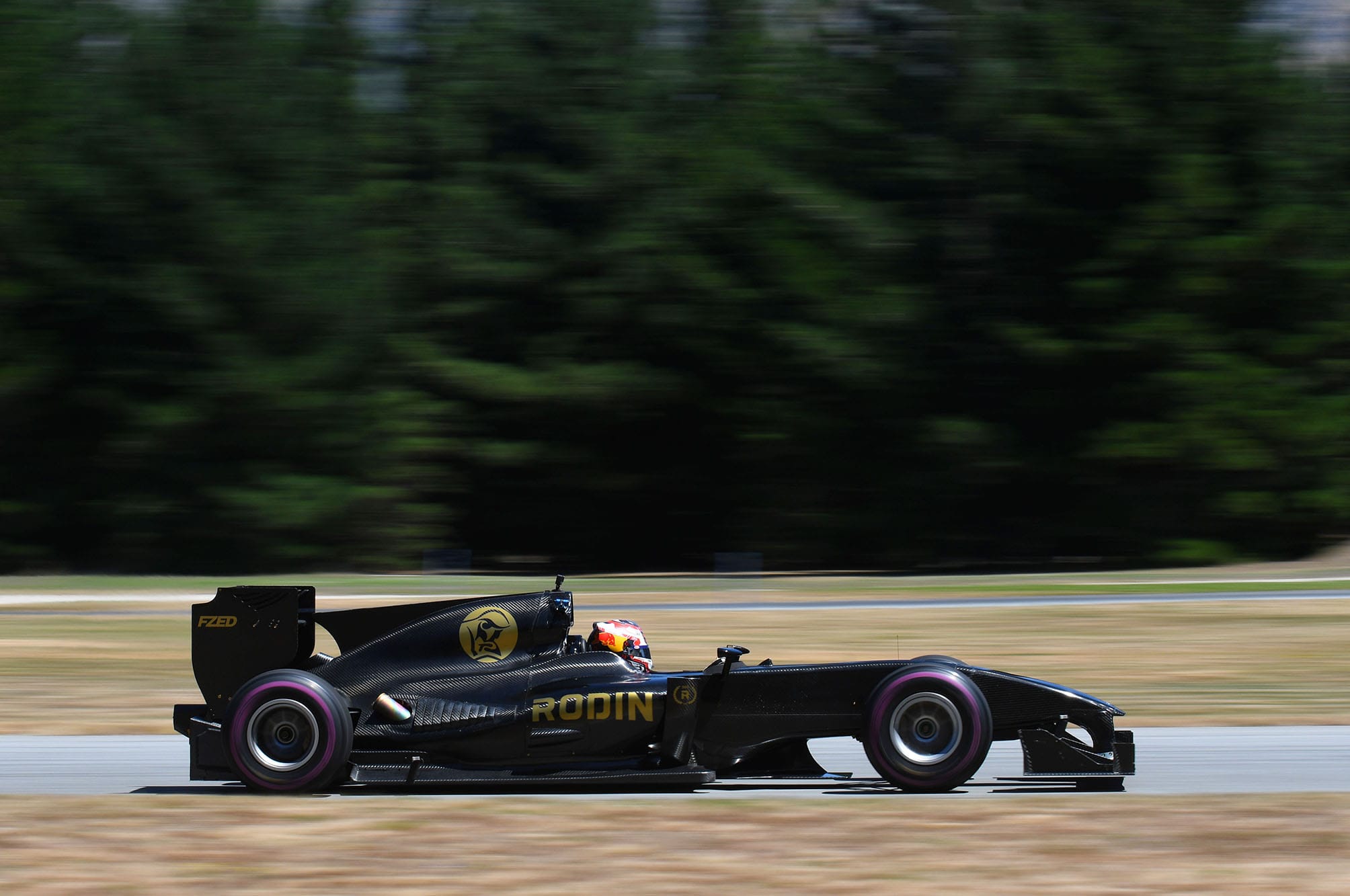 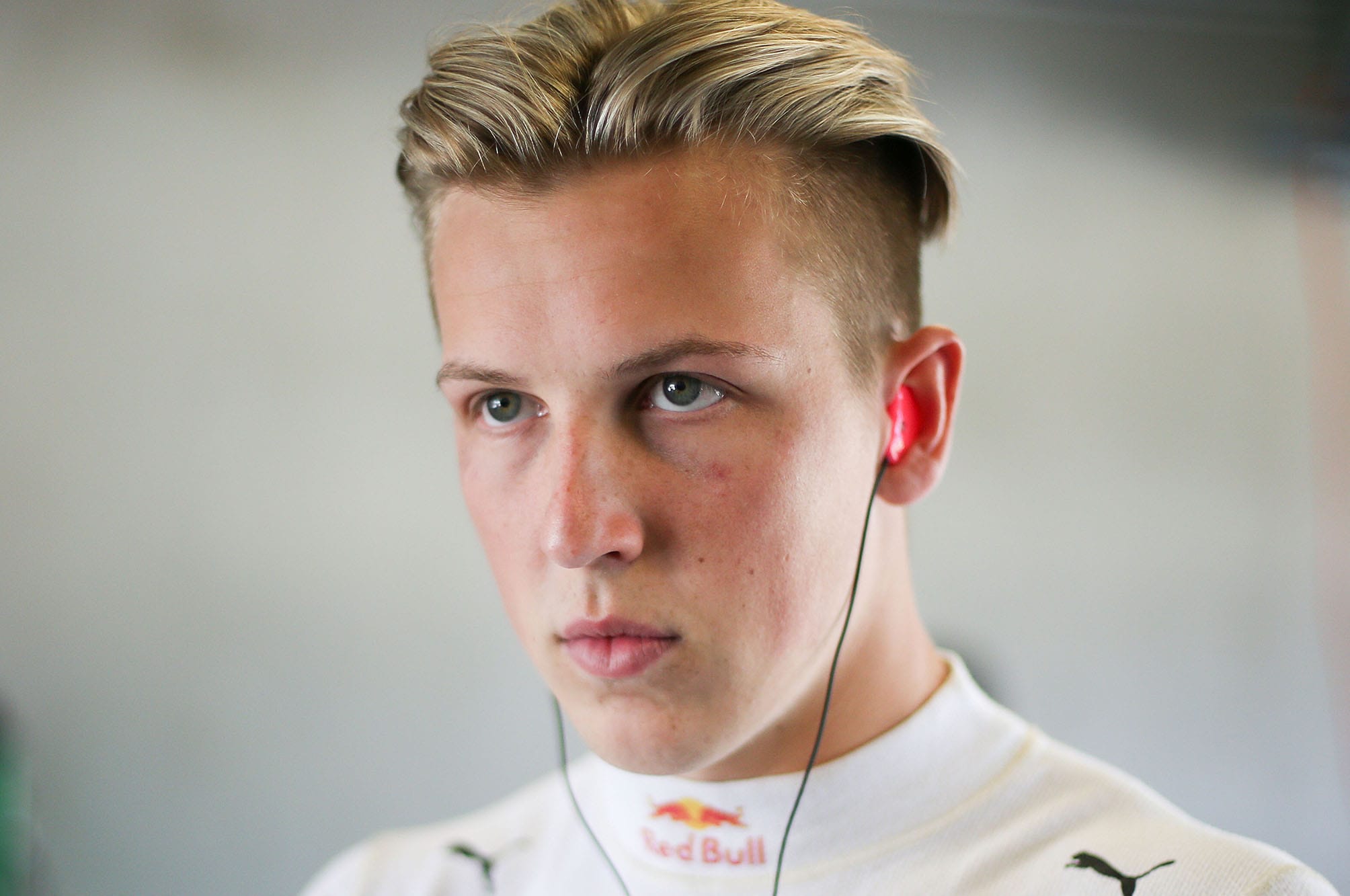