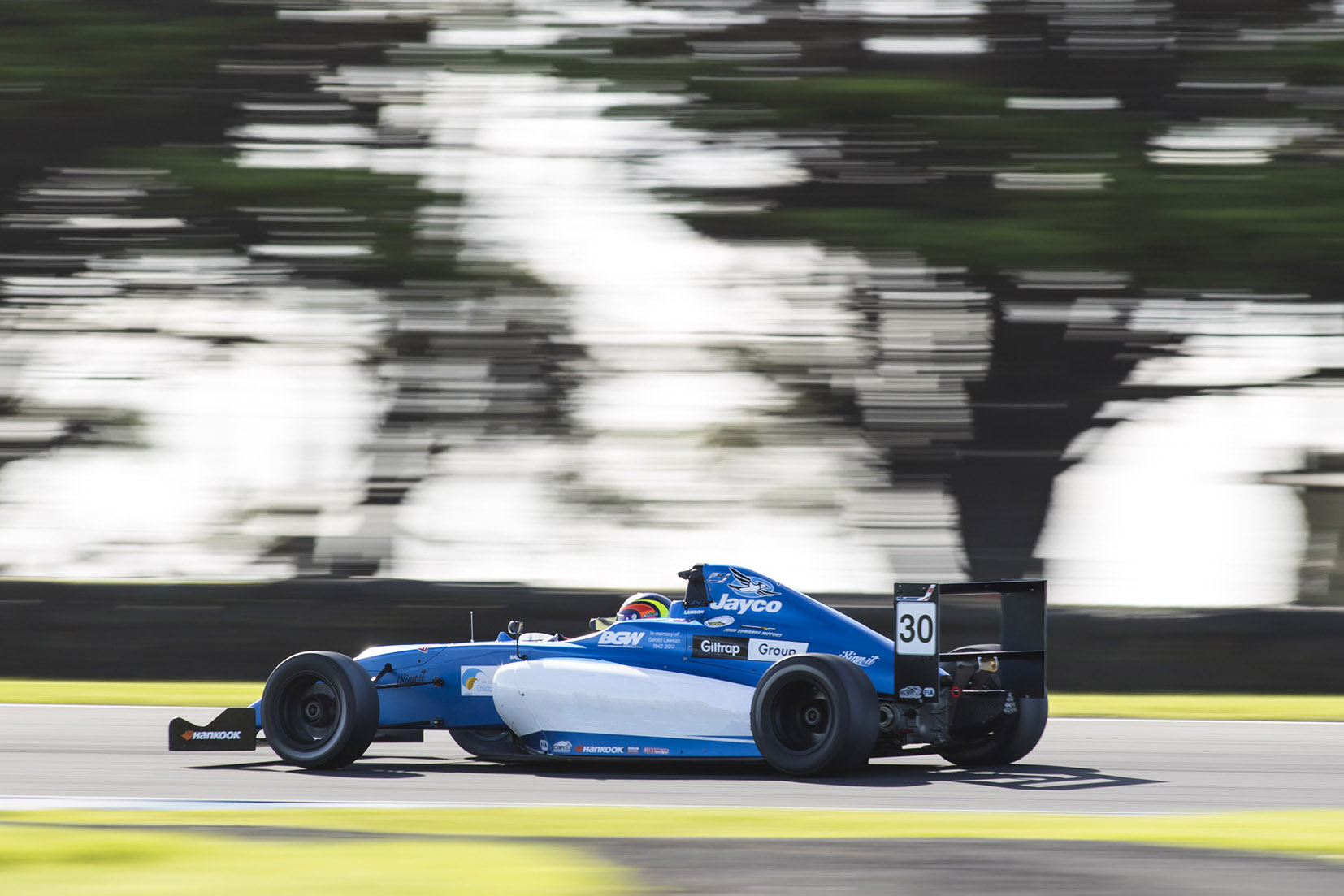 Reflecting On The Years Of Support From The Giltrap Group

Reflecting On The Years Of Support From The Giltrap Group

A week to go before the first official test of the season and time to reflect on the amazing support I’ve had over the years from the Giltrap Group.

Liam: “My first experience of the Giltrap brand was having it on my kart because they sponsored so many of our events. I first met Richard before he came on board to help me in Formula Ford so Giltrap Group has been an integral part of my whole racing journey. Since I started racing in Europe the Giltrap Group logo is proudly displayed on my helmet visor and I’m extremely grateful for their continuing support.”

“All of us here at Giltrap have enjoyed watching Liam develop from his days in Karting and then competing in various formula’s in this part of the world . Most notable are his achievements in Europe and we wish Liam all the best as he continues to build on the rich heritage of New Zealand drivers competing at the highest level in Europe and chases the F1 dream.”
Richard Giltrap
Giltrap Group Holdings

Background:
Established in 1966, by car loving Motorsport enthusiast Sir Colin Giltrap, the Giltrap Group is one of the most trusted retailers and distributors of 18 iconic automotive brands across New Zealand. As passionate supporters of Kiwis reaching great heights, the Giltrap Group have supported many motor racing drivers over the decades, including owning the New Zealand A1GP team.
Proud supporters of Liam since his Formula 4 days in Australia, the Giltrap Group’s support has continued throughout Liam’s European racing campaign. The company logo takes pride of place on the visor of Liam’s racing helmets as it does on many of New Zealand’s top international drivers. 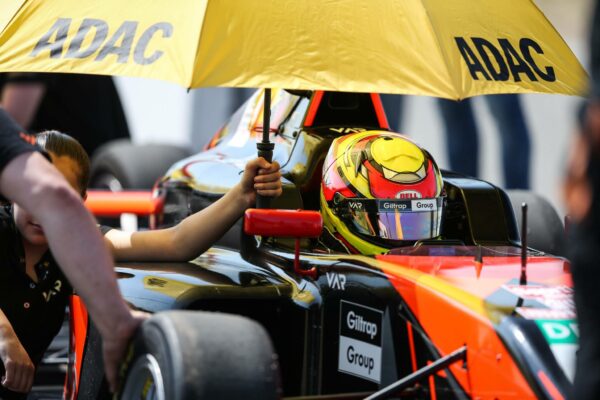 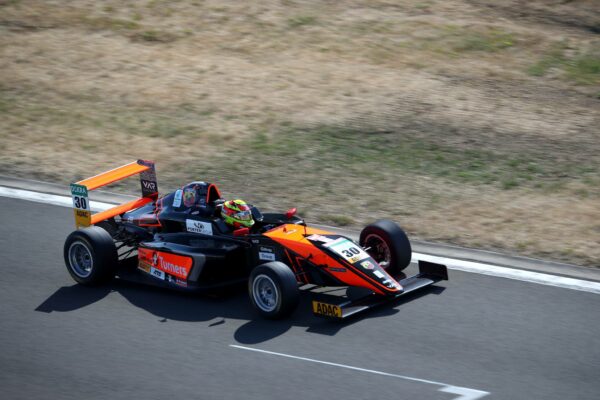 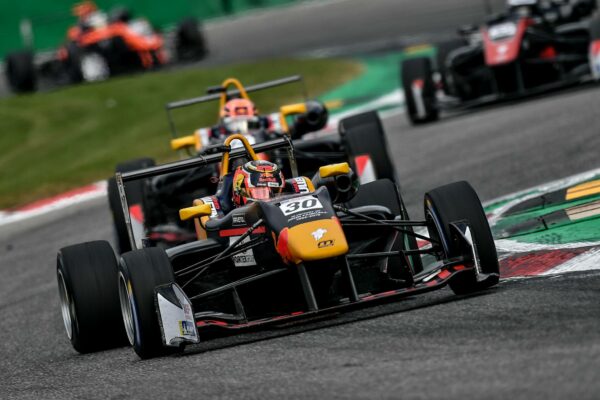 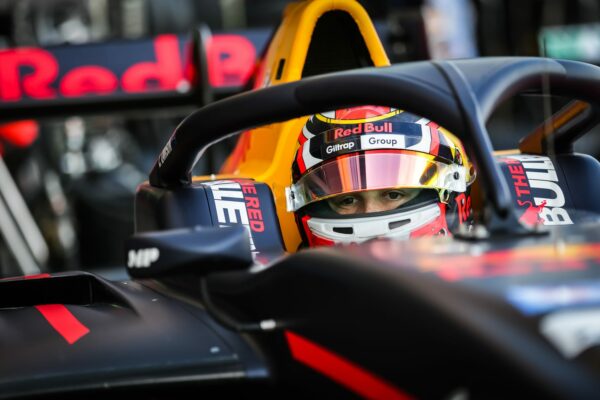 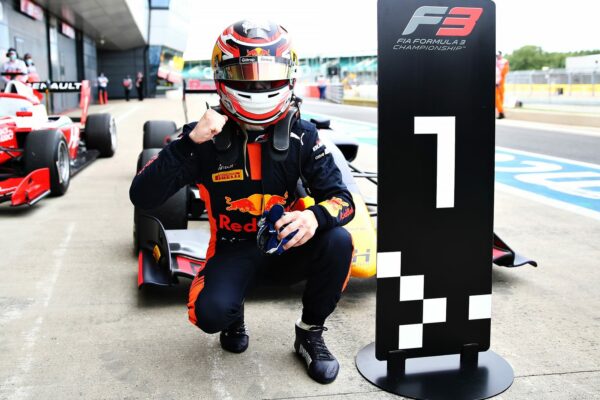 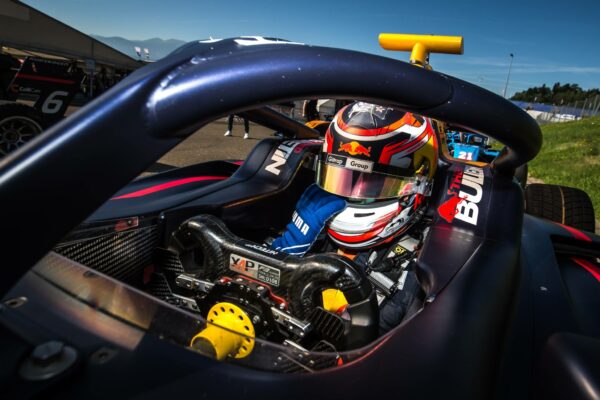 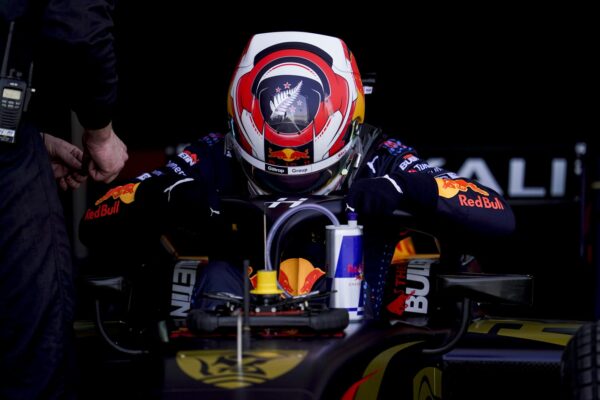 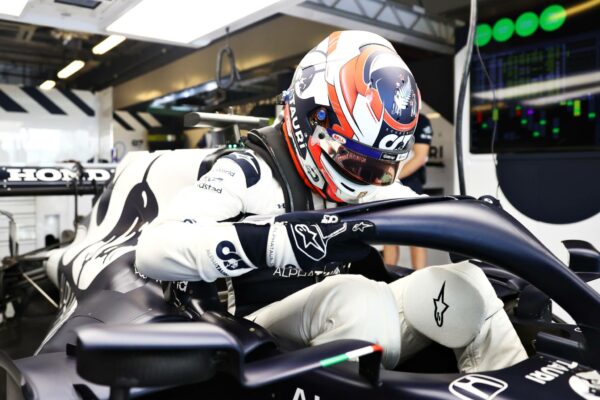 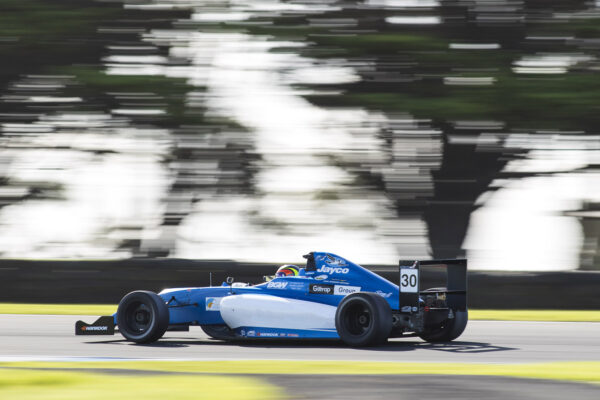