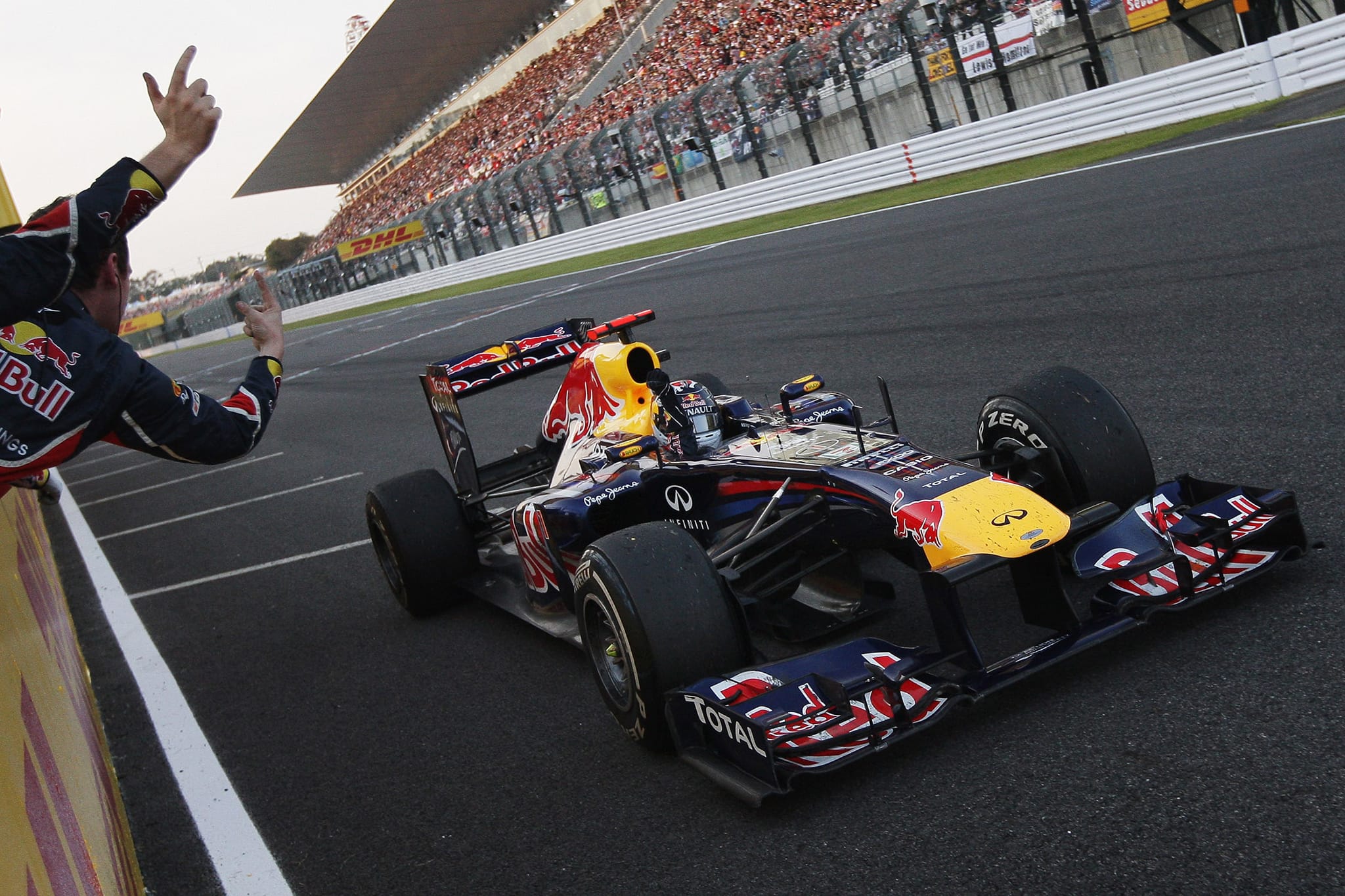 A boyhood dream will come true this weekend for Liam Lawson when he drives a Formula 1 car for the first time at the iconic Goodwood Festival of Speed annual hillclimb in the UK.

And he found out while waiting to get a hair-cut.

The Red Bull Junior driver will be behind the wheel of Sebastian Vettel’s 2011 championship winning Red Bull RB7 Formula 1 car for demonstration runs over the four day event.

Lawson said the invitation to drive the Red Bull RB 7 came as a complete surprise.

“I was in the hairdressers getting my hair-cut and got an email from Red Bull. I opened it and saw they wanted me in the car and honestly I couldn’t believe what I was reading,” he said.

The realisation he was going to drive his first F1 car really hit home when he saw it being prepared.

“I went with one of the staff from the Red Bull factory into a building I hadn’t been in before. I walked past more than 30 of their cars that had raced over the last 10 years. Then eventually up to the RB7 that had a couple of mechanics working on it. I was looking all over it and then very quickly realised they had already put my name on the car. When I saw that it hit pretty hard that’s for sure.”

Lawson was just 9-years-old when Vettel won the world championship in this car.

“I remember sitting on the couch watching Sebastien win all those races and now I get to drive this car. It’s really special.”

Lawson will get two runs on Friday and Sunday up the 1.86-km hill course as part of the group of Formula 1 cars ‘Grand Prix Greats’ featuring cars from varying years by Mercedes, Williams, McLaren, Ferrari and Red Bull.

“Driving it is definitely going to be an eye opener! I know its just a show run so we won’t be pushing any limits on the run, but I’ll definitely give a few burnouts a go!”

Held on the grounds of Goodwood House in West Sussex, the record time for a Formula 1 car is 41.6s set by Nick Heidfeld in 1999 driving a McLaren MP4/13. For safety reasons, Formula 1 cars can no longer record timed runs and can only perform demonstrations.

In the 19 races of the 2011 Formula 1 season the RB7 scored 12 wins, 27 podiums and took 18 pole positions between Vettel and his Red Bull teammate Mark Webber.

The 19-year-old Kiwi will also get to drive his race-winning Ferrari 488 GT3, DTM car up the course as well.

“I will drive Friday and Saturday doing two runs each day. I will also be driving my Red Bull DTM car so I will get four runs a day.”

The Goodwood Festival of Speed wasn’t held last year due to Covid restrictions but returns this year, sold out, with a smaller crowd expected than the usual 150,000 daily spectators.

The event goes ahead with stringent conditions. Everyone attending the Festival must have either received two doses of Covid-19 vaccine at least 14 days before the event, or show proof of a negative test taken within 48 hours of attending.

COPYRIGHT FREE IMAGES:  (1) Red Bull Junior driver Liam Lawson. (2) Sebastian Vettel wins the 2011 Driver’s championship at Suzuka, Japan in the RB7 Formula 1 car.(3) The 488 GT3 that gave both Liam and Ferrari a debut victory in DTM, at Monza in Italy. 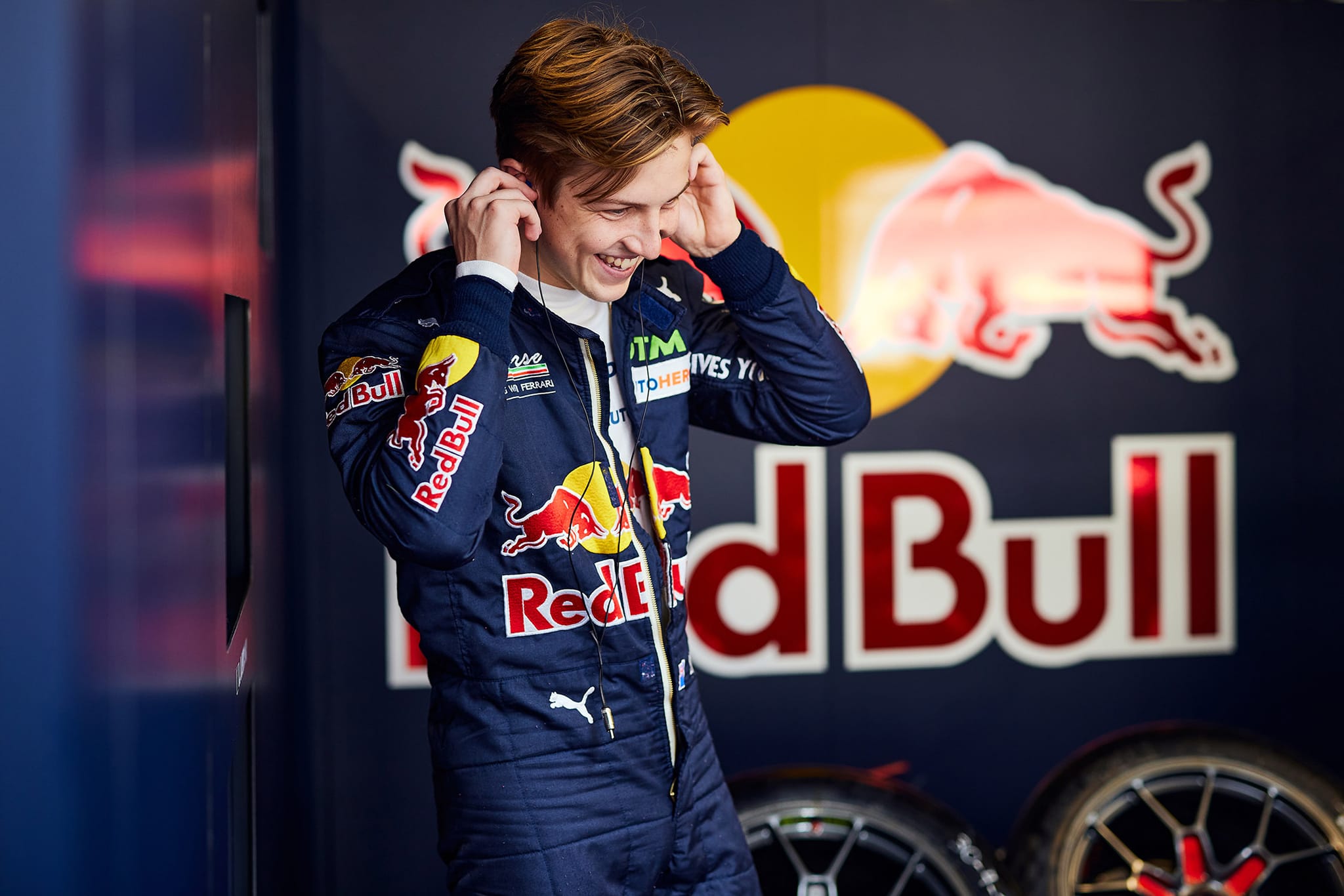 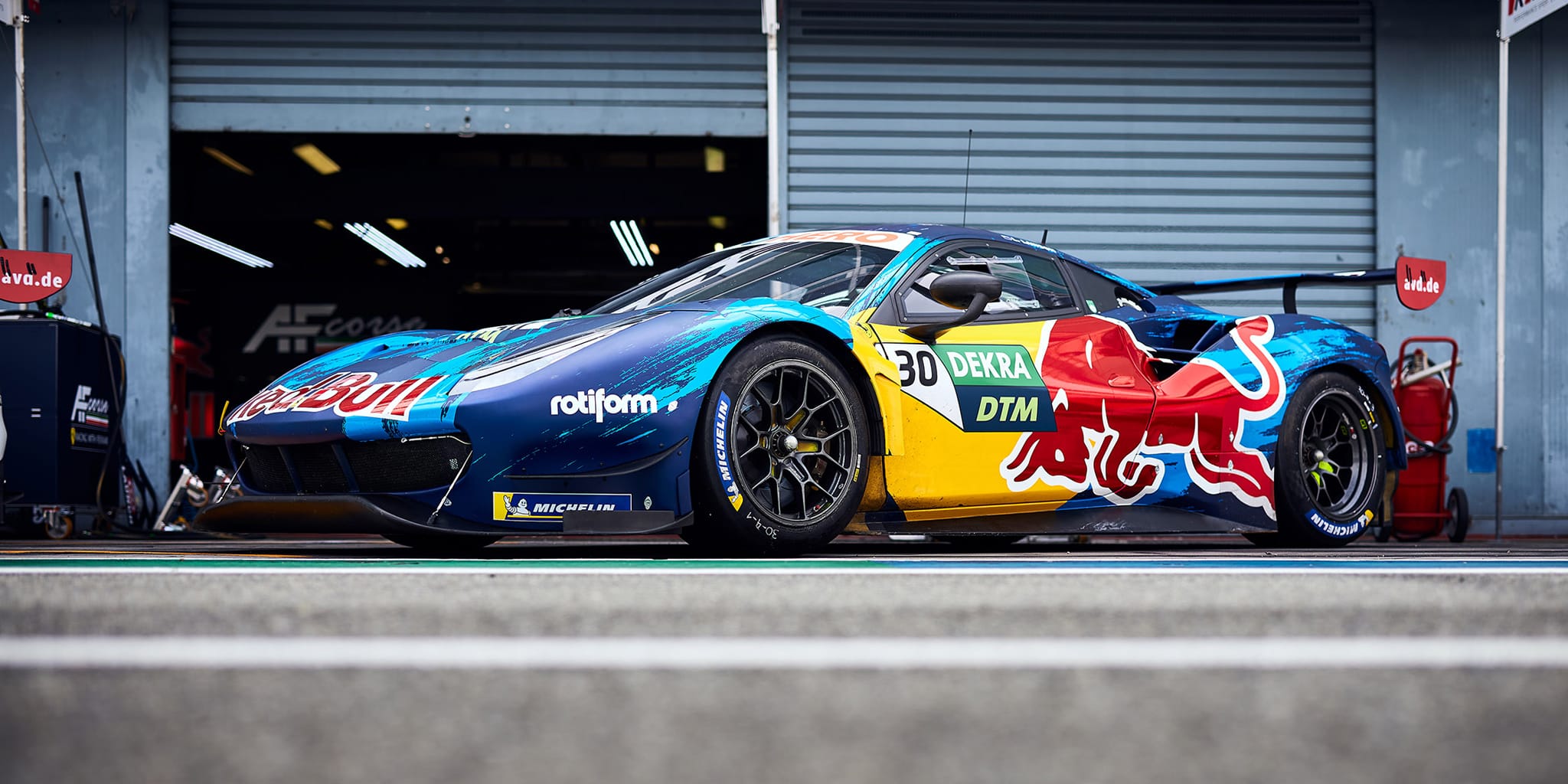