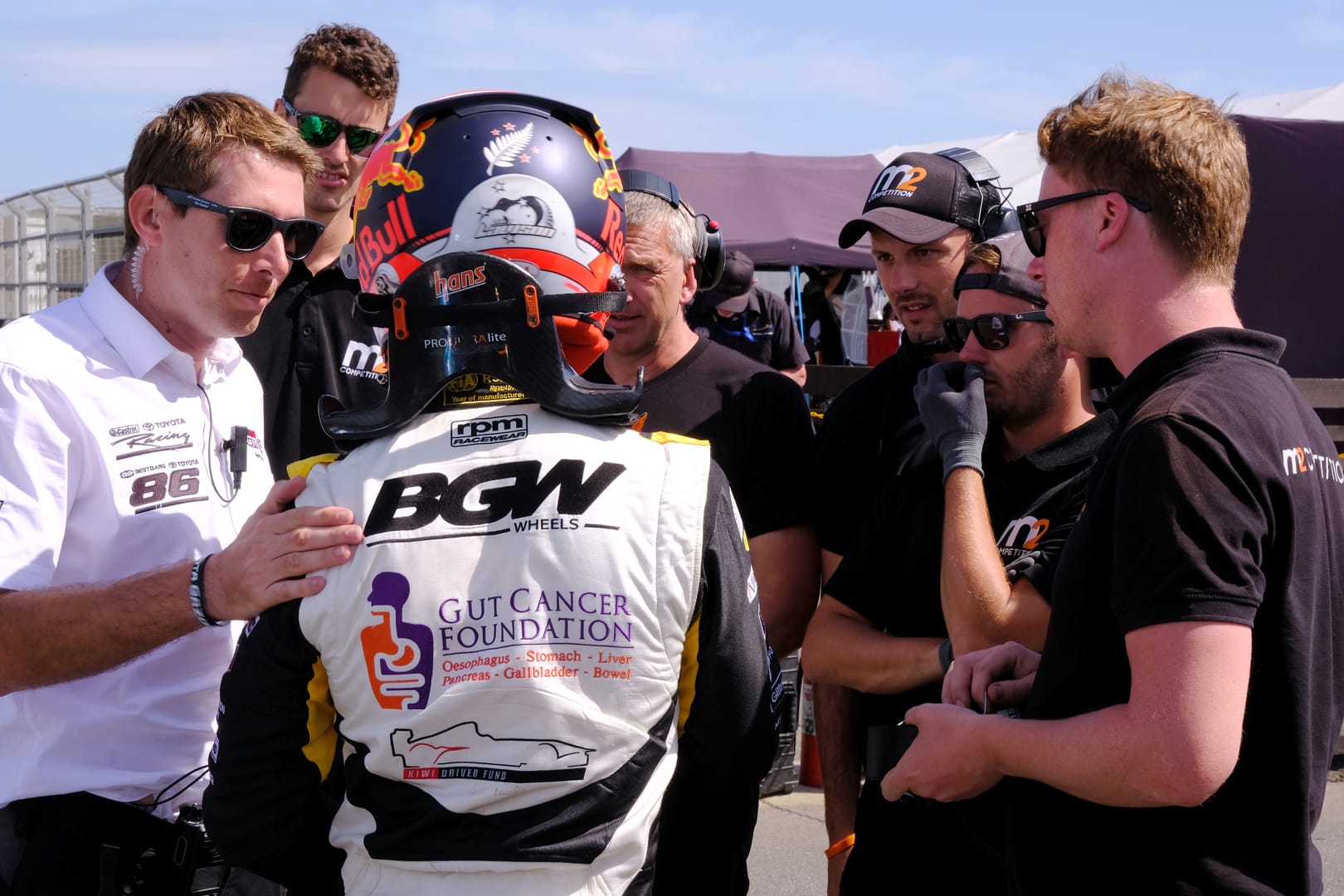 The race suit worn by Red Bull Junior driver Liam Lawson in the Toyota Racing Series has sold at auction for $4,000 with the proceeds going to the Gut Cancer Foundation.

Lawson, 18, who is currently in Bahrain testing for the upcoming Formula 3 season in Europe, donated his suit at the end of the New Zealand motor racing series.

After loosing a key supporter of his international motor racing campaign to bowel cancer last year, Lawson carried the Gut Cancer Foundation logo on his racing suit and hopes the exposure has helped raise awareness for research into cancers that are diagnosed in 5,100 New Zealanders every year.

“The Gut Cancer Foundation is incredibly grateful to Liam for putting his personal race suit up for auction. His support, coupled with the amazing generosity of the new owner, will help GCF fund research into the causes, diagnosis and treatment of gut cancer,” said GCF Executive Officer, Liam Willis.

“This research is vital in our efforts to improve life expectancy, quality of life and survival rates for Kiwi’s with this disease.”

Lawson returned home for the five-round TRS championship after winning the series on debut in 2019, a feat he couldn’t quite match this year after an engine failure and subsequent loss of 31 points saw him finish runner-up after 15 races.

“The awareness raised by Liam and his team makes an invaluable contribution towards our efforts to reduce the number of New Zealanders developing this often overlooked group of cancers,” added Willis. 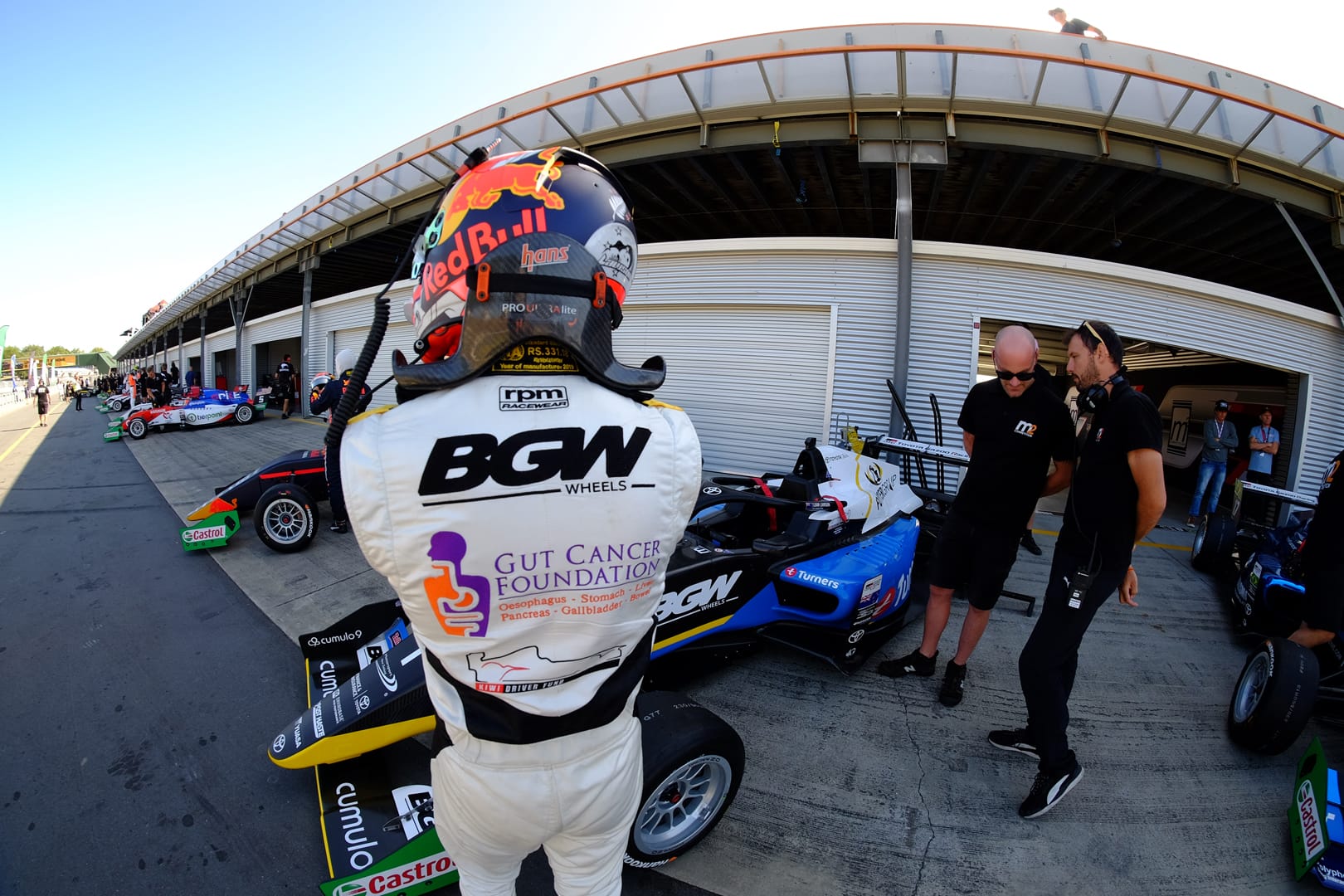