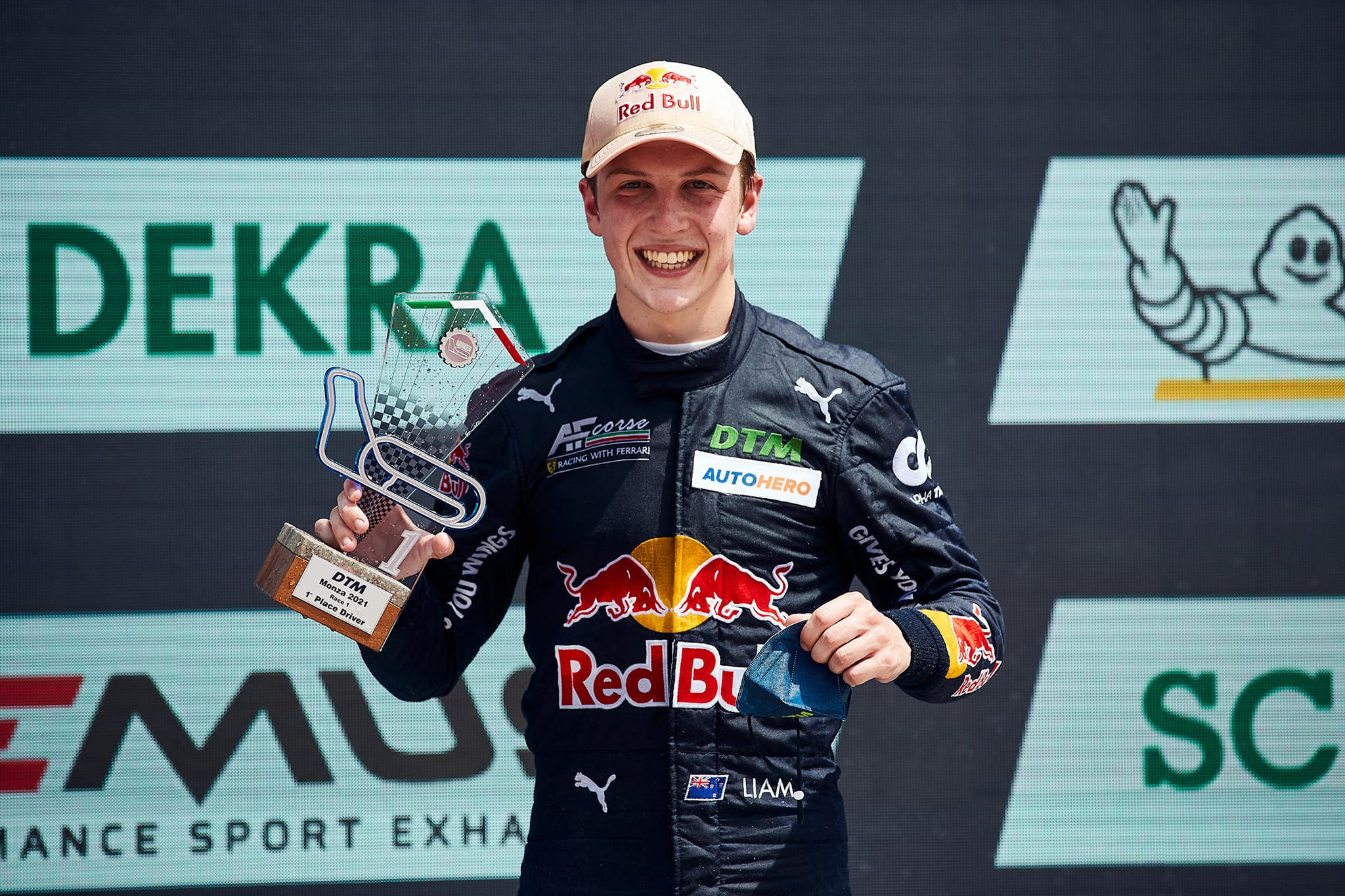 Another win on debut, this time in DTM

Lawson only qualified 7th but made some aggressive moves from the rolling start of the race to move up two spots by the end of the first lap.

It wasn’t until he rejoined the race from his compulsory pitstop that Lawson jumped into the lead, which he maintained until the chequered flag some 30 laps later.

“It hasn’t quite sunk in,” said Lawson after his historic DTM win, also the first ever by a New Zealand driver.

“Really happy with the race and the speed as well. I think we knew after quallie this morning [7th] it wasn’t our true pace. In testing our race pace was always good.”

“Following is quite a lot harder in these cars than I expected. We needed clear air so we boxed early, the guys did an absolutely perfect stop and then the car in clear air was really fast.”

Lawson described his victory as the ultimate team effort with no mistakes but he doesn’t always expect that to be the case.

“I don’t expect it to be straight forward, I think it’s going to be changing a lot. This morning we didn’t have the speed to qualify at the front, we were four-and-a-half tenths off pole. I expect everything to be quite different in the coming races.”

However, Lawson’s #30 will carry an extra 25kg of weight for tonight’s [NZ time] Race 2 as part of DTM’s balance-of-performance ballast. The top three cars in the opening race of the weekend carry additional weight for the following race, with the grid set from a new Qualifying session earlier on the same day.

There are 19 drivers entered for the opening round at Monza with cars representing five manufacturers, Mercedes, BMW, Lamborghini, Audi and Ferrari. 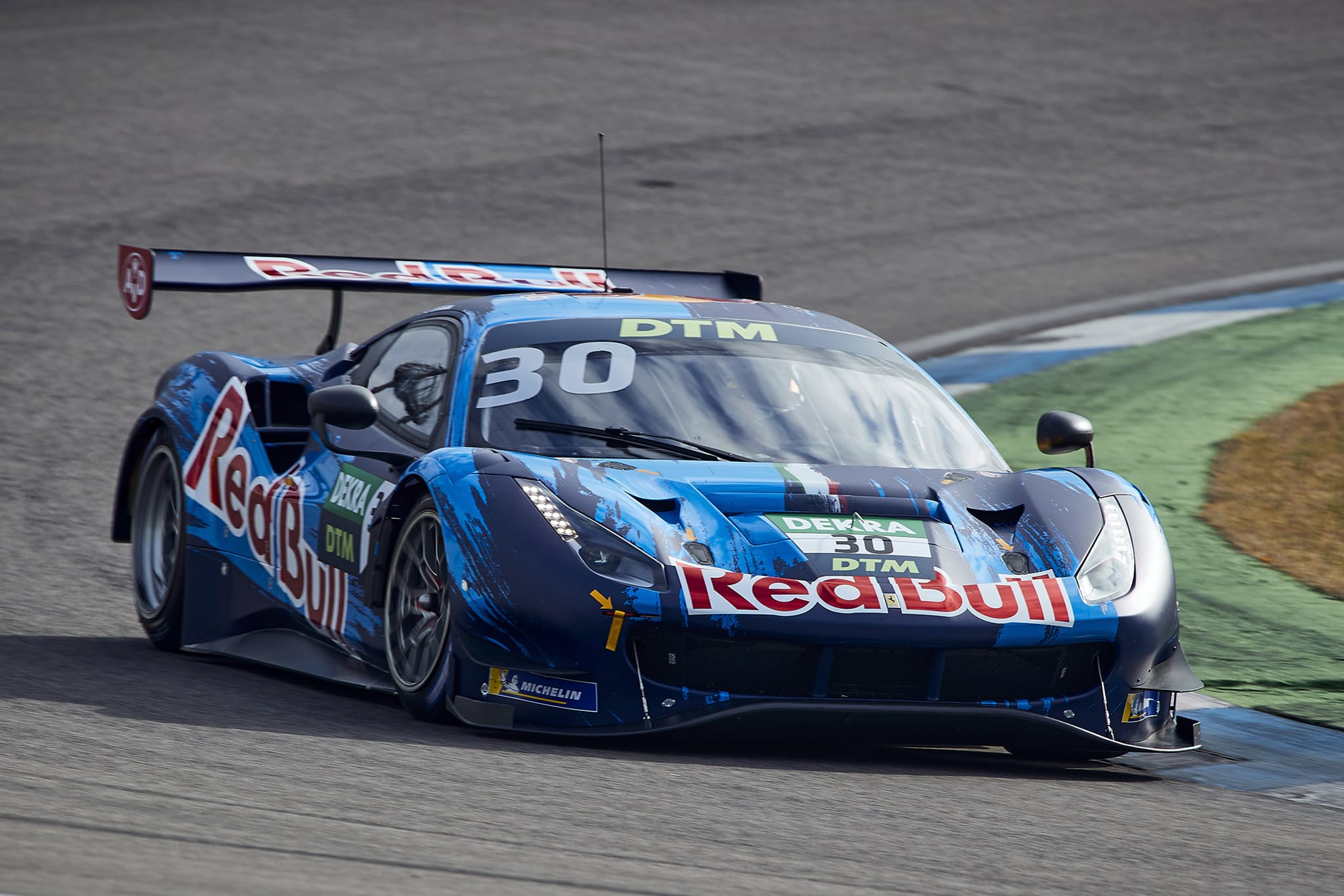