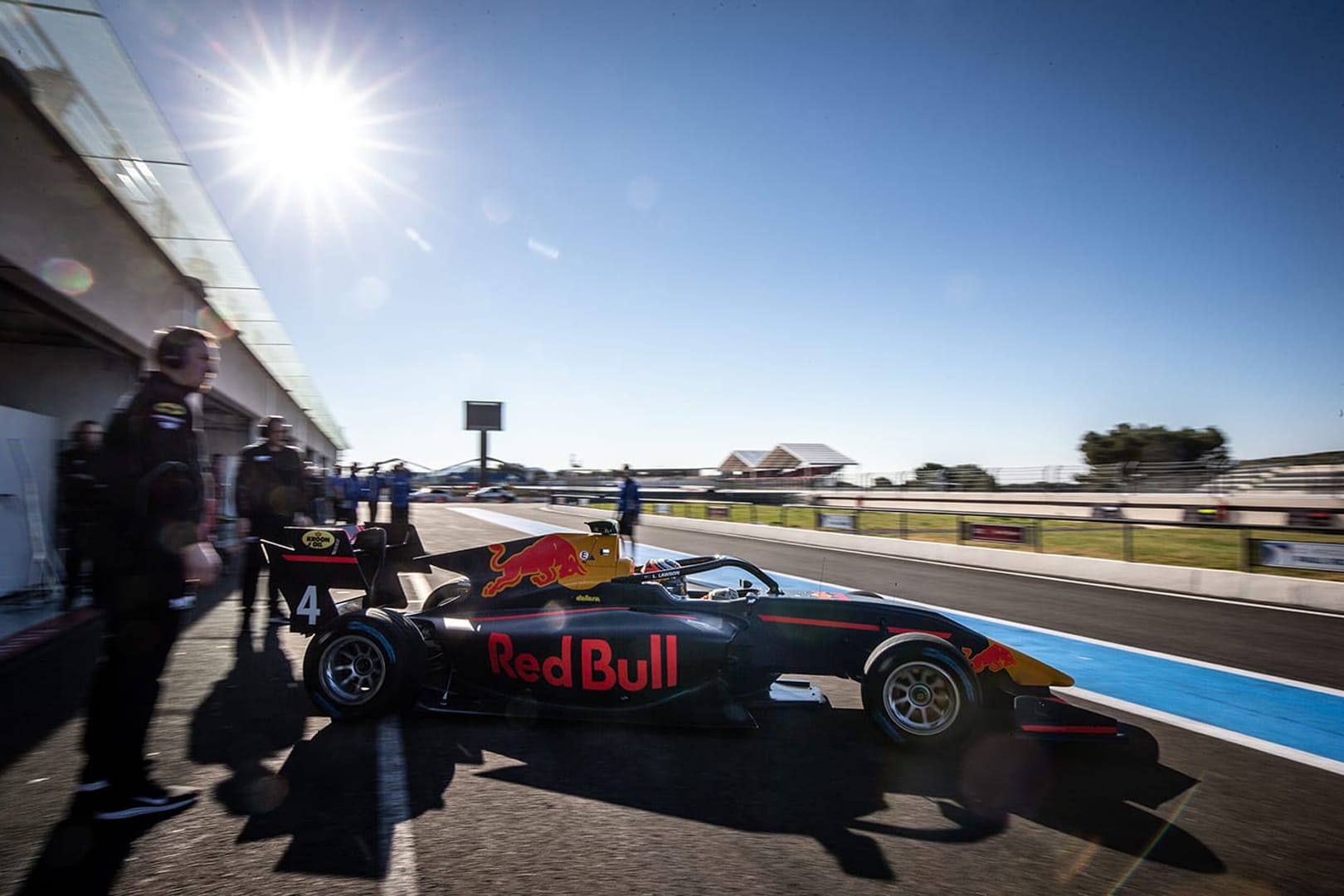 Liam Lawson has taken the step up to FIA-F3 in his stride and is enjoying the challenges of a race car that is vastly different to anything he’s driven before.

Replacing the GP3 feeder series to Formula 1, the new car made it’s debut last week in France with Lawson one of 30 drivers listed to race in FIA F3 this season.

“This car is a big step up for me, but really, really nice to drive,” said Lawson, a new recruit to the Red Bull Junior programme.

“It’s what I expected, a lot more power, and quite a heavy car so completely different to drive compared to the older F3 I’ve tested. It has a lot more downforce than I expected.”

Throughout the opening two-day test at Paul Ricard, Lawson’s times mostly hovered inside the top 10 and on the last day he had the third-quickest time for a big chunk of the morning session.

Over all four three-hours sessions, Lawson was the eighth fastest in a high-quality field, of which 23 had driven the new car prior to Paul Ricard.

“For me it was a new track, a new car, a new team, a lot to learn but we made very good progress.

“I’m looking forward to the next test at Barcelona in a fortnight. There’s a lot more speed to come.”

The new FIA F3 car is also fitted with a DRS system, another new feature for the Kiwi youngster to learn.

Like in Formula 1, when a driver is less than one second behind a competitor, and in the designated zone, he can activate DRS which opens the rear wing of the car to create less drag, allowing it to go faster and offer an extra boost of speed to assist in overtaking.

“There are two places on the track and if you’re close enough an orange light comes up on the steering wheel and you’re able to activate it,” Lawson explained.

“It’ll be nice to have that in racing, another tool we can use when trying to made a pass.”

Following the Barcelona test in Spain, the teams then head to Budapest a week later for the final two-day test. The season starts by supporting the Spanish F1 GP over the second weekend in May. 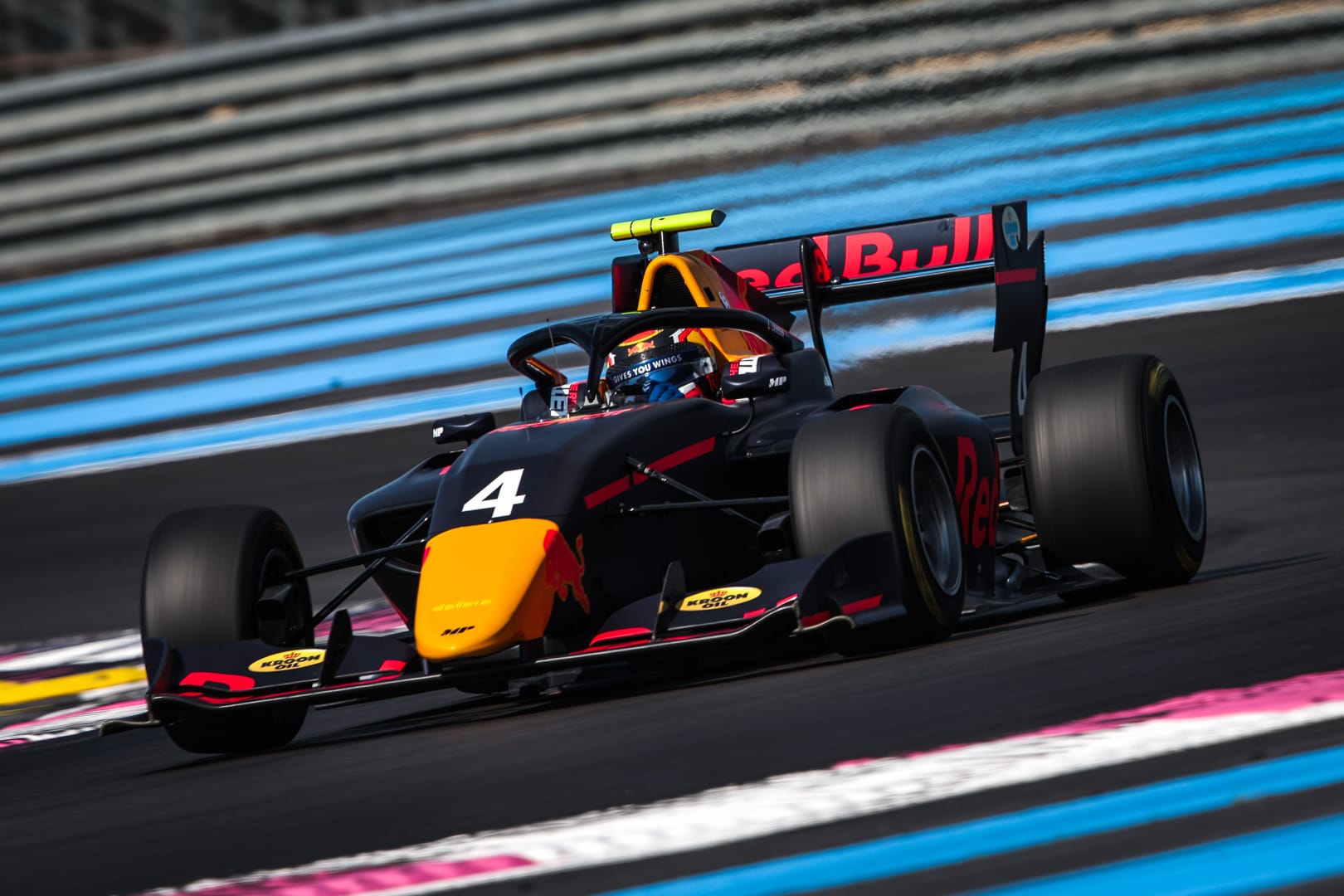