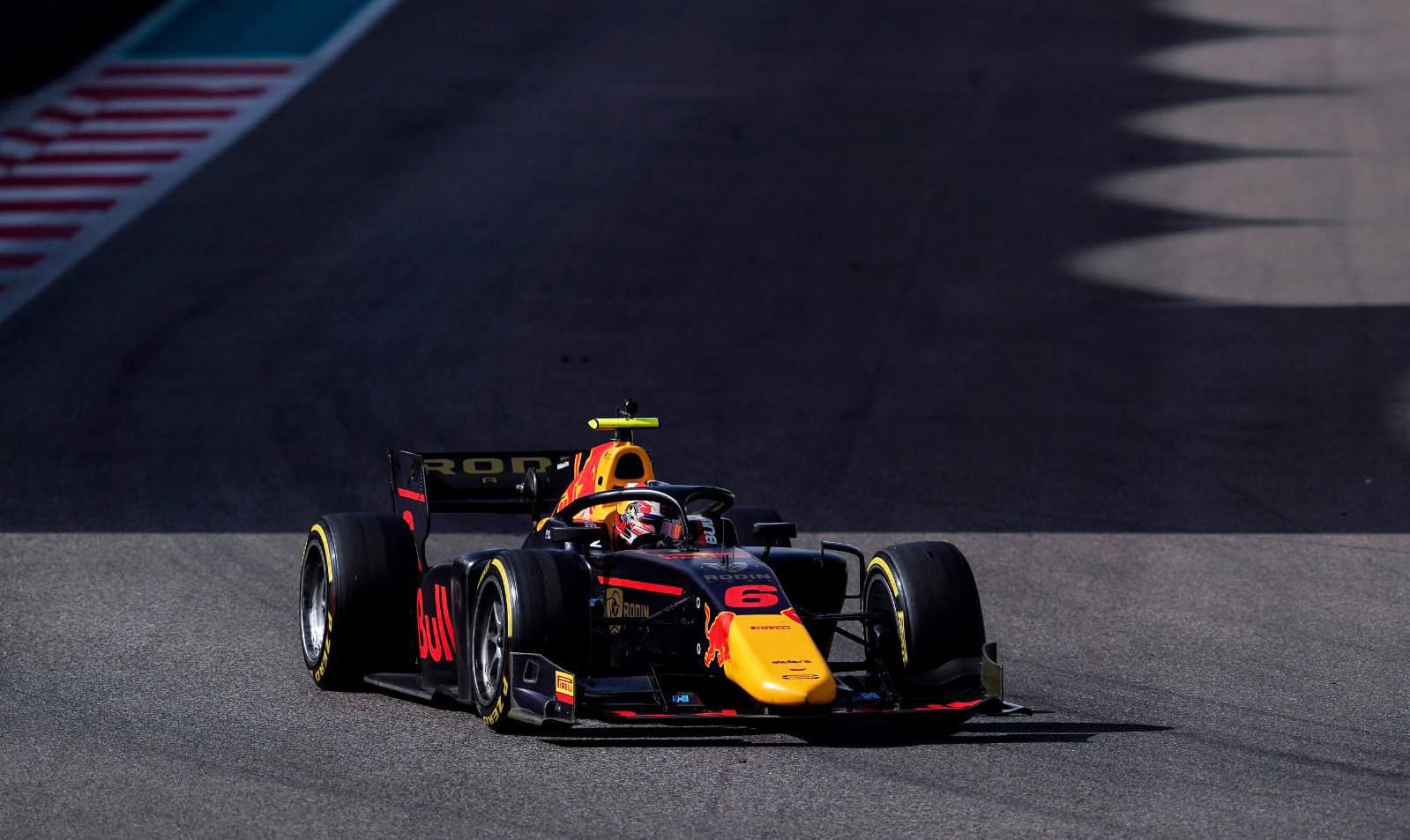 Lawson confirmed at Carlin for F2

Lawson confirmed at Carlin for F2

Lawson returns to the F2 ranks for a second year and switches from Hitech GP to the former championship winning team alongside American racer Logan Sargeant.

“I’m super excited for the new opportunity this year. The post-season test went really, really well. It was a completely different experience to what I’ve been used to. The whole team is really focused on the right things and are all super motivated going into the season,” said Lawson.

Alongside his F2 racing duties Lawson will also be required to assist the Red Bull F1 team with simulator work following his F1 test with Alpha Tauri in Abu Dhabi at the same time he tested with Carlin.

“The second year is always a good step having done a year and learnt a lot, so to take all of that into a new team is a great way to start,” he added.

Carlin Motorsport was founded in 1996 by Trevor Carlin and the team has won multiple championships over the years including the F2 Teams title in 2018 with now McLaren F1 driver Lando Norris and Sergio Sette Camara.

The Carlin boss is excited to have the young Kiwi in his F2 team for 2022.

“We’re really excited to have Liam join the team. He is a great talent and we’ve watched him with interest over the last few seasons. We’re very proud and thankful that Red Bull and Rodin Cars have entrusted us with this next stage of Liam’s career,” said Carlin.

“Liam did a great job in the post-season official tests in Abu Dhabi and slotted straight into the team. I expect him to be a championship contender this year.”

Lawson’s F2 campaign is largely backed by Red Bull and Rodin Cars with a family of support sponsors due to be announced over the coming weeks.

Pre-season testing starts in Bahrain on March 2nd at the Sakhir circuit, two weeks before returning for the first round. Lawson won on debut there last season.

Back-to-back rounds in Bahrain and Jeddah start the 2022 F2 season.