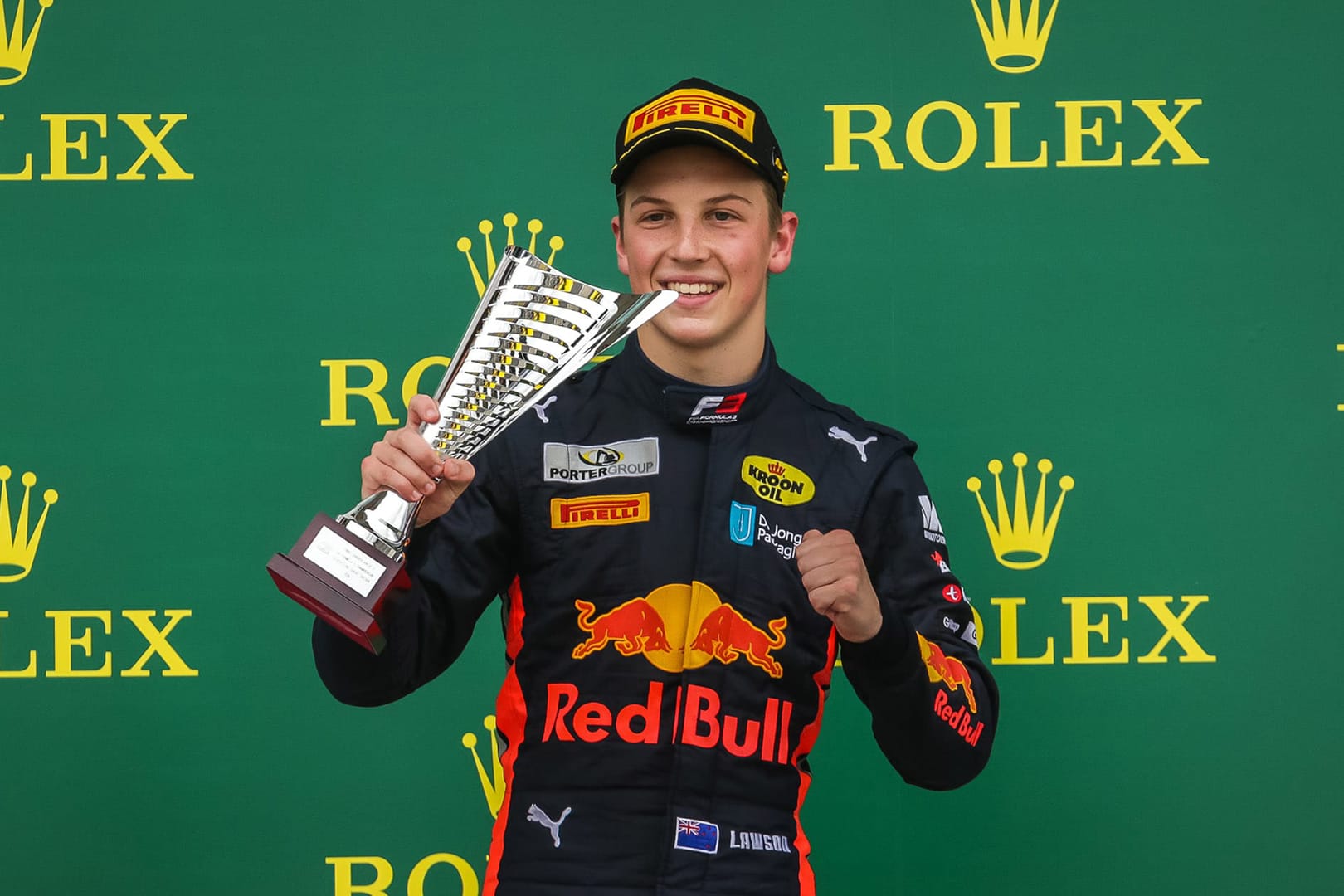 The young Kiwi champion led the 30-strong field away from pole position and maintained the lead for almost half race distance before the very experienced Leonardo Pulcini (Hitech Grand Prix) slipped by. Then six laps later championship leader Robert Shwarzman (Prema Racing) got a run on Lawson around the outside of Stowe and moved into second place.

Lawson, the youngest and least experienced driver, delivered a determined and gutsy drive over the 20-lap race to secure MP Motorsport their first podium in the new Formula 3 class.

“Obviously we want to be winning but realistically that’s not really going to happen right now. P3 was a good result today. I was hoping to try and stay in the lead but I could see very quickly, even at the start we weren’t pushing too hard, that the rears went off very quickly. I knew it was going to be difficult to keep them behind,” said Lawson.

“In the end it’s a good result and we’ve made progress this weekend with the car for sure because in previous rounds we’ve really been struggling. Especially with quali.”

All teams are racing the new FIA F3 cars for the first time this season and have now reached the halfway point of the championship, with four rounds and eight races to go.

MP Motorsport has struggled to be on the pace of the front running teams and Lawson was asked what he thought the team is missing.

“It’s a bit of everything. Outright pace is something that we just don’t have, for example in quail. I felt I did a pretty good job on Friday, and the team did well with the car, but we were still half-a-second off pole. It’s better than it was, which is good. Normally we have decent race pace so this weekend it was actually quite surprising how bad we were on tyres in the race. I was expecting to have better race pace, so that’s another thing we need to work on. Even in the colder conditions we still really lost the rear tyres quite quickly. Improvements need to be made,” he said.

Lawson collected 10 points for his podium finish and has now moved up to 10th in the championship standings, led by Prema Racing drivers Shwartzman and Jehan Daruvala.

Lawson started the race from pole position in his Porter Group/Turners/Giltrap Group supported car after finishing eighth in the opening race. The finishing order of the top-8 cars is reversed to set the grid for second race. 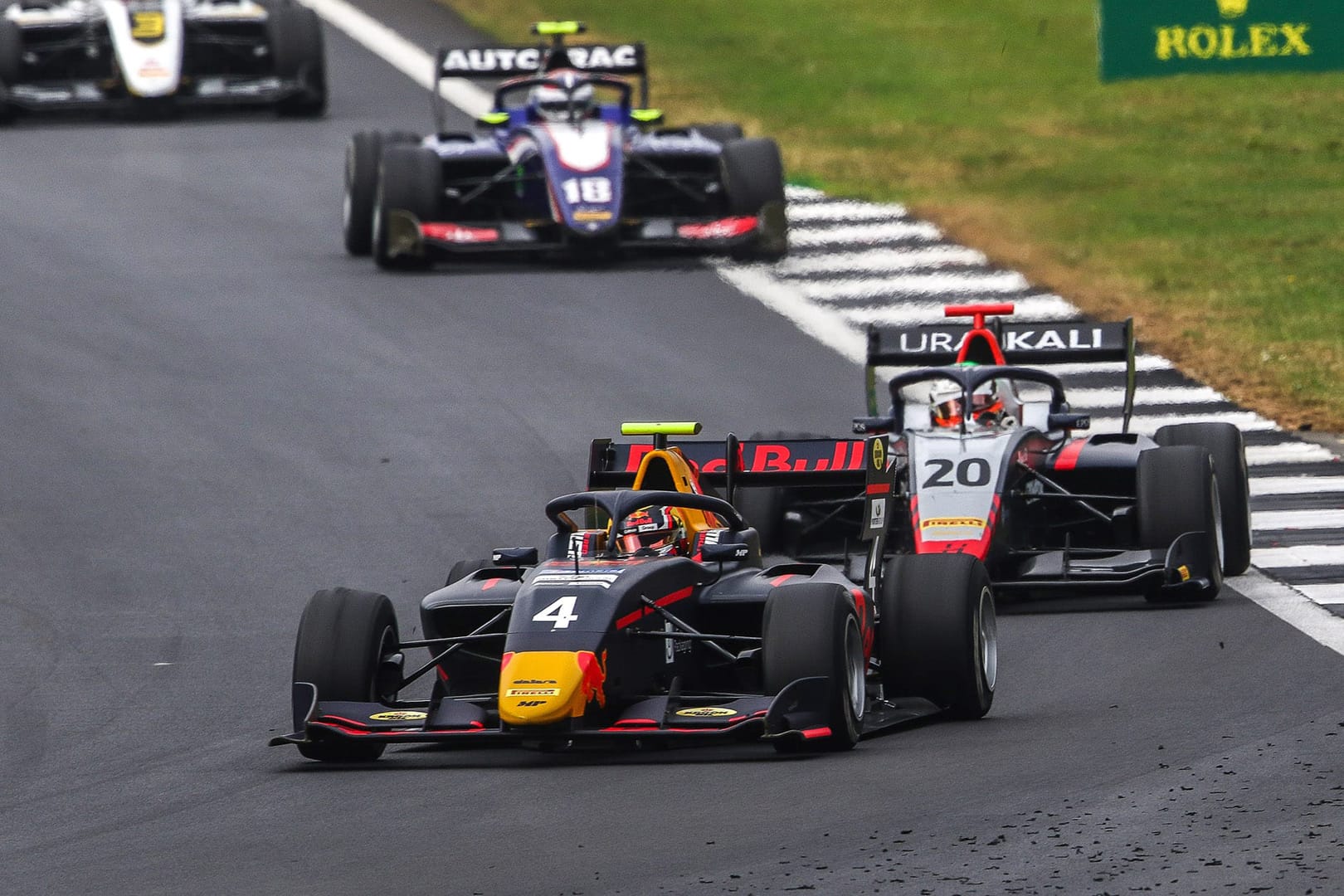