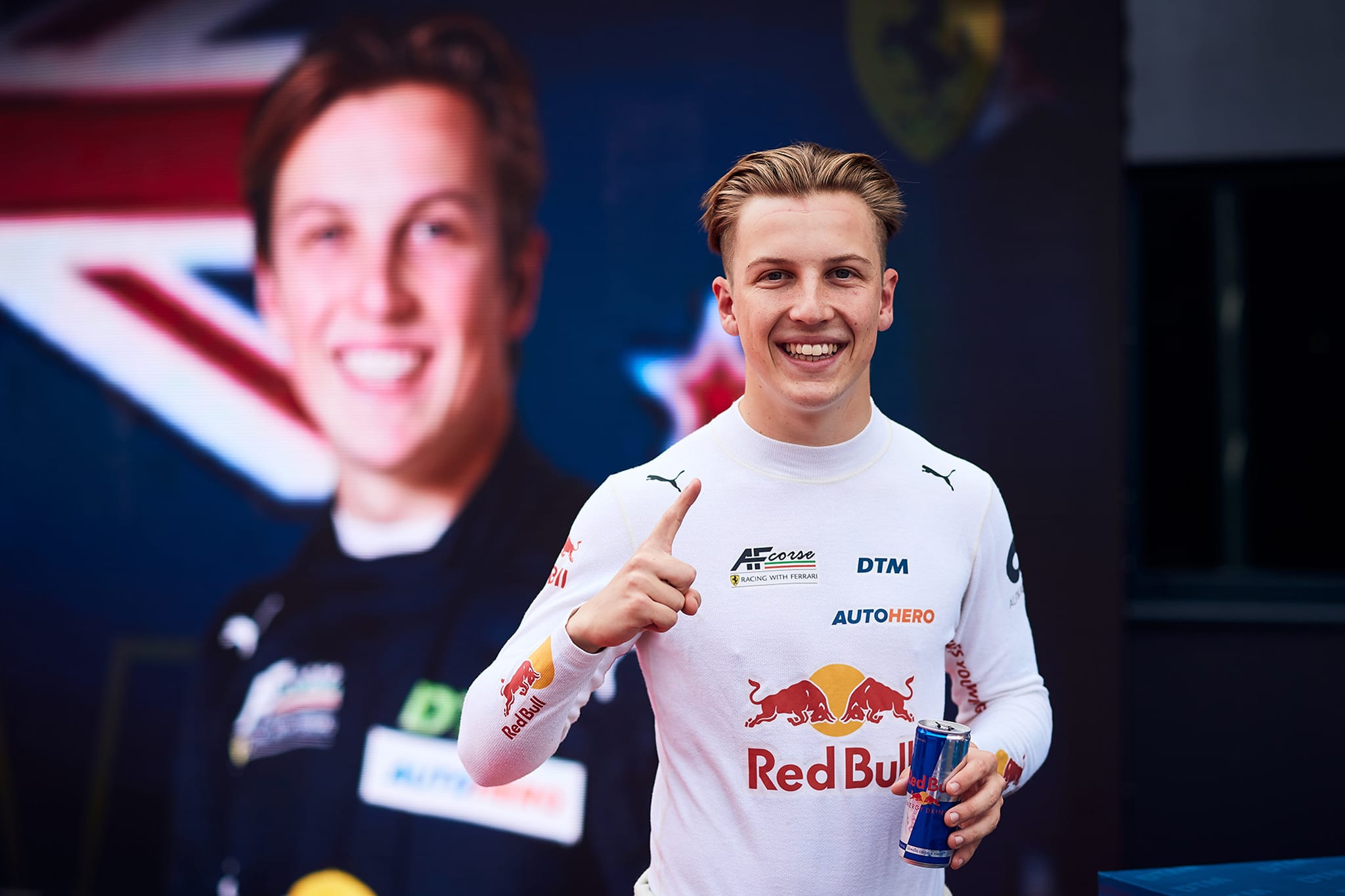 By Michael PriceSeptember 20, 2021No Comments

Liam Lawson has taken over the lead of the German touring car championship after collecting two more podiums in the double-race weekend at Assen, Netherlands.

The 19-year-old Red Bull Junior driver has vaulted into a 10-point lead in the DTM championship, now with eight podiums from 12 races in his AF Corse-run  Ferrari 488 GT3 Evo 2020.

Lawson took pole and led away the first 35-lap race, which was marred by a safety car period early on. He came home in third place after a chaotic race, the win going to BMW driver Marco Wittmann from guest Lamborghini driver Mirko Bortolotti, who scored the Italian marques first podium of the series.

The Kiwi star then looked to be on target for his second pole position of the weekend for race two when the session was red-flagged with just two minutes to go.

When qualifying was restarted, an extra minute was added to the time remaining and the finish turned into a one-lap dash for the 20-car field. Lawson dropped from pole to P3, behind his closest championship rival Wittmann while Lucas Auer (Mercedes) grabbed his first pole position of the year.

Auer led the start of the race and was the first into the pits for his compulsory stop on lap 6 with Lawson close behind, pitting from fourth place. The other front-runners came in for their stops a lap later by which time Lawson had leapt up to 2nd, leaving all of his closest championship rivals behind him.

Lawson then put pressure on the Austrian driver over the closing laps but the order remained the same as they took the chequered flag, their cars nose to tail when they crossed the finish line.

“I was getting told every lap no risk Liam, don’t take any risks, but honestly I was in the zone,” said Lawson at the podium.

“It’s not often that you get in the zone like I was just in then; when you’re just flat-out every single lap, qualie laps, just trying to get close.

“If I am honest I was absolutely flat-out trying to get to Lucas but he didn’t put a foot wrong, so congrats to him and his whole team, they did a good job today with the pole and then to convert it into a win, but good points for us to take the lead in the championship. Now we have to maintain this for the last two rounds.”

Wittman held on to third place from the Audi of Kelvin van der Linde, who was the championship leader heading onto Assen, with Lawson’s AlphaTauri AF Corse teammate Alex Albon (Ferrari) in fifth.

Heading into the last four races of the season, Lawson leads the DTM Championship with 175 points to Wittmann’s 165, with van der Linde on 160 and Maxillian Gotz (Mercedes) with 155 points.

The penultimate round will be at Hockenheimring in two weeks time, but in the meantime Lawson heads to Russia next weekend for his next round in the FIA Formula 2 championship in Sochi. 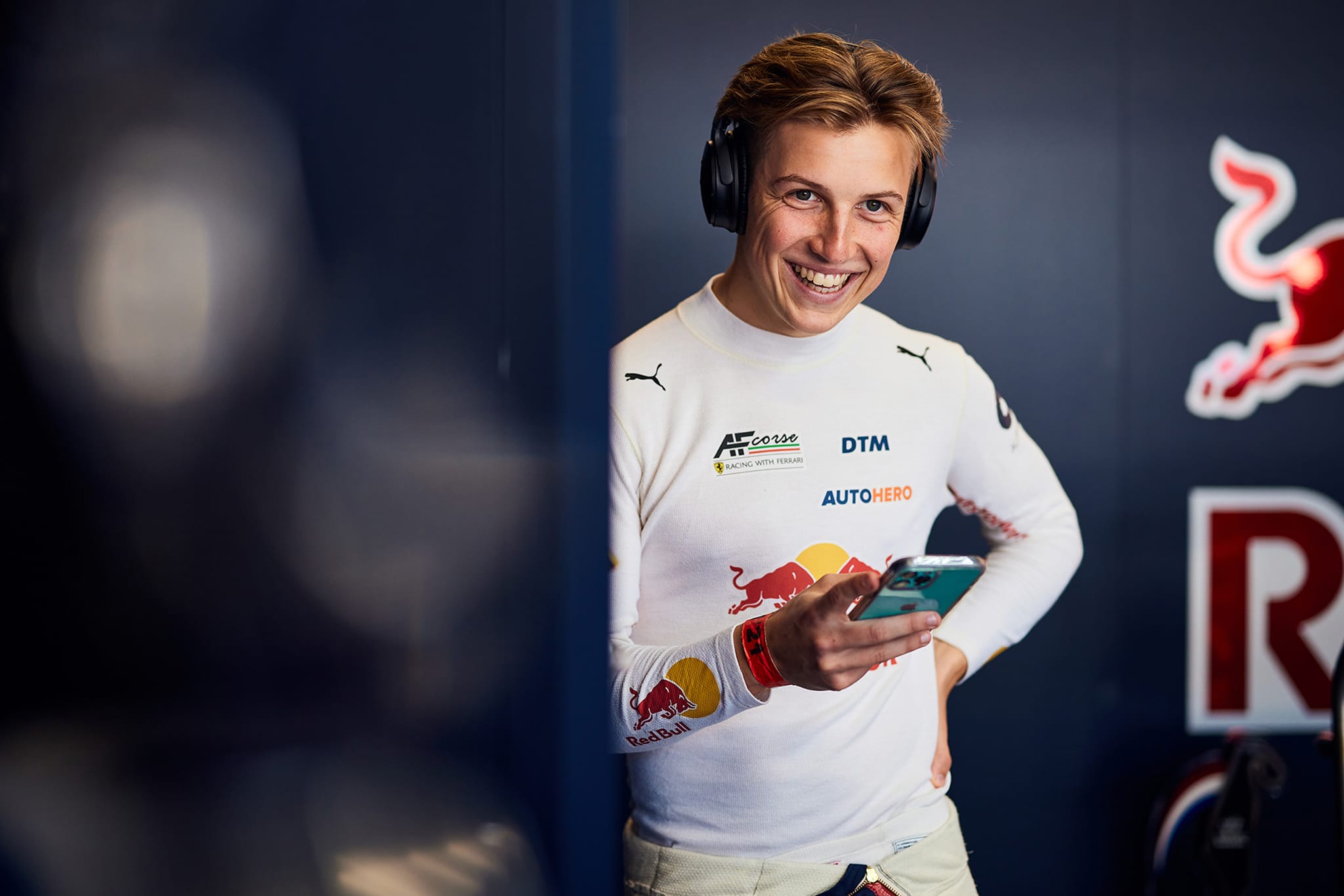 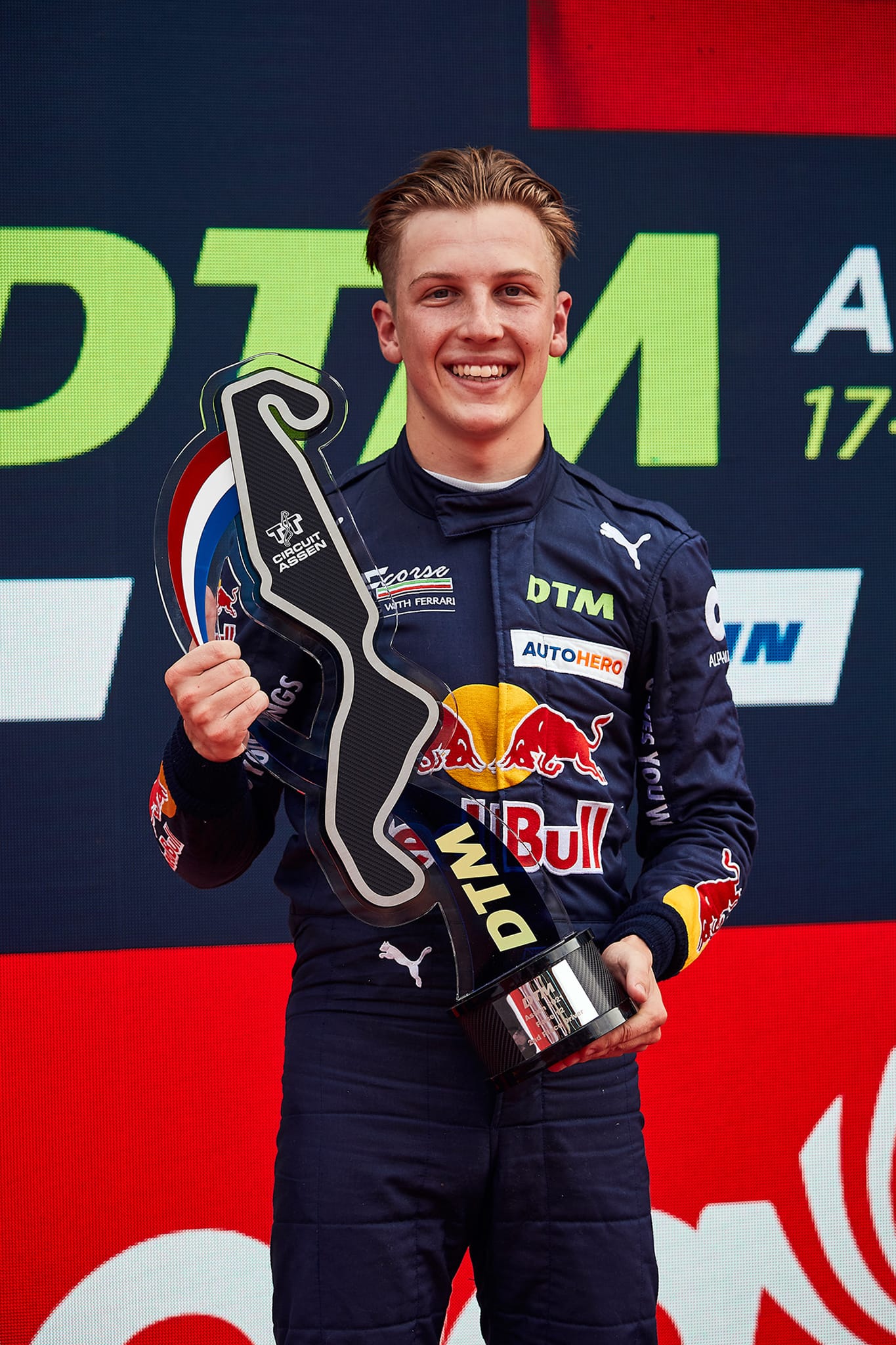 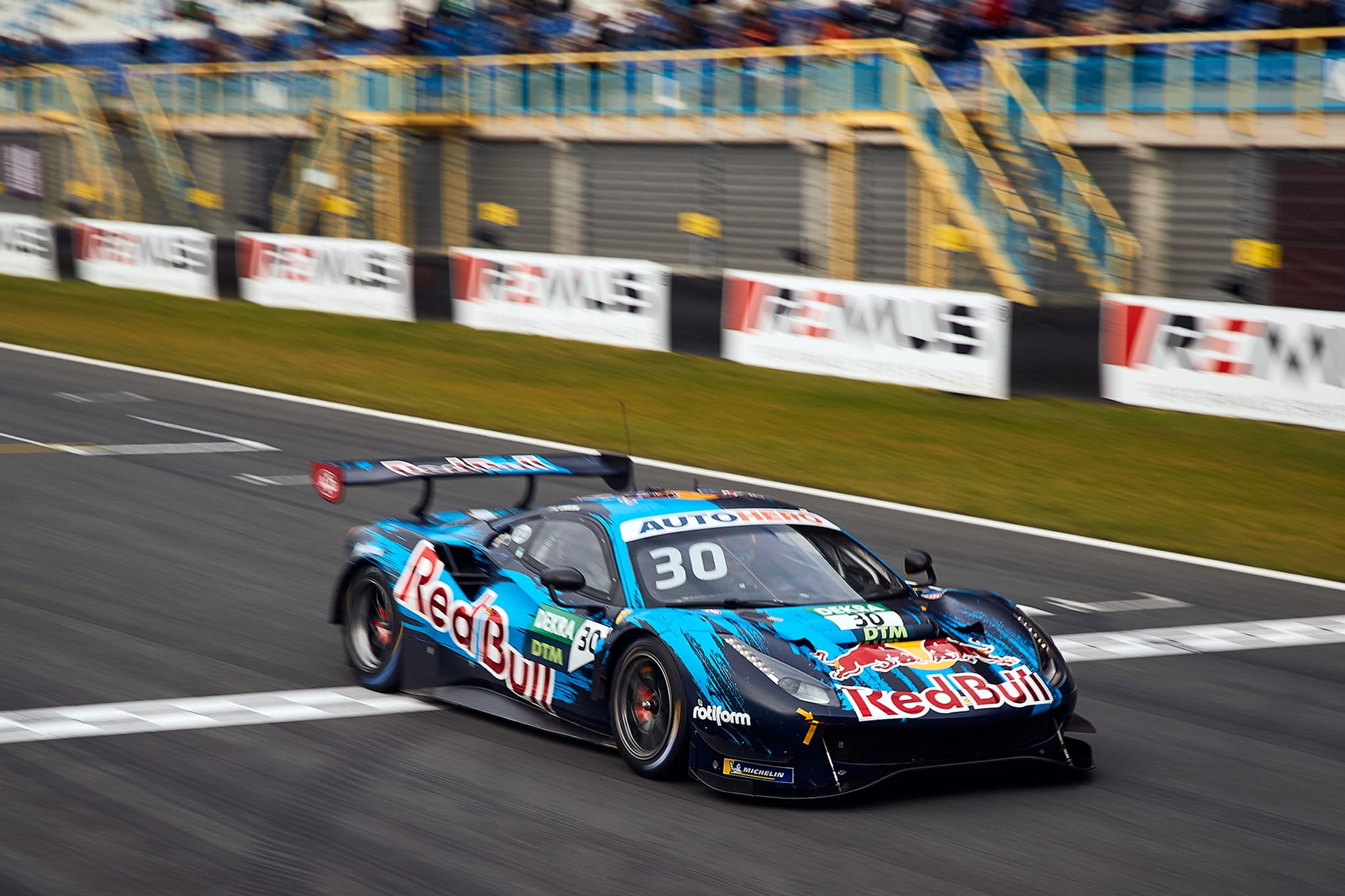