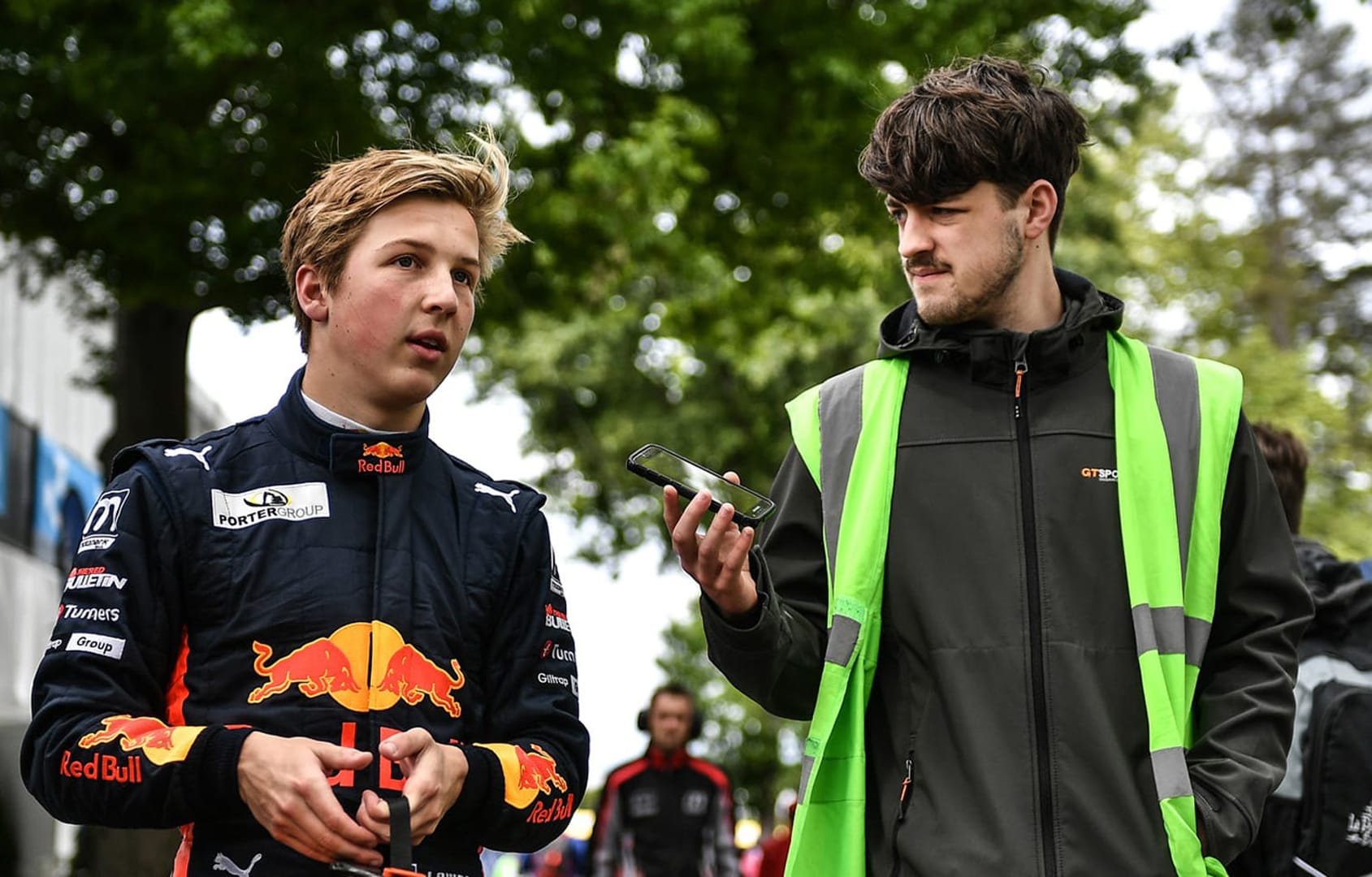 A storming drive to the podium for Lawson

A storming drive to the podium for Lawson at Euroformula Open, Hockenheim

A three place grid penalty and a spin due to bizarre circumstances didn’t stop young Kiwi motor racing sensation Liam Lawson from taking another podium at Hockenheim in the Euroformula Open championship.

After qualifying in third place for the first race of the weekend, Lawson was relegated three grid places for a clash with his Motopark teammate Julian Hanses at the previous round in Pau and started off grid six.

He got a better start than his Red Bull Junior teammate Yuki Tsunoda off the start line before also passing Hanses on the opening lap and moving up to fourth. Then a move on Linus Lindqvist on lap 3 netted another position and Lawson set chase after front row started Jack Doohan.

A bold move on Doohan launched him into second place with the only target left being poleman, and Motopark teammate, Mario Sato.

Lawson was closing on Sato lap by lap when he became distracted by a loose foam leg molding inside the cockpit which supports the driver’s legs, and at times had to drive one-handed while pushing the support out of the way. The shuffle to keep the molding away from his legs led to a spin in the very fast turn one at Hockenheim and he conceded second place back to Doohan, only dropping five seconds in the process.

“The race pace be the time I got behind Marino was really strong and I thought we might have a chance of getting him when the leg support dropped down and kept falling on my legs. In cars like this they’re so heavily dependent on the throttle, that’s basically how you steer the car, with the pedals,” Lawson explained at the finish.

“When the foam support fell it kept pushing my leg away from the throttle a lot so I’m having to fiddle with that, and try to lift it up throughout the race as well. A corner like turn one is so high speed and when it’s falling down on your legs it completely distracts you and you can’t drive properly. And on a lap when I’m pushing really hard to try and catch the leader I just lost the car.”

With only a handful of laps remaining Lawson couldn’t take the place back off Doohan and had to settle for the final podium spot.