A strong championship round was thwarted when the fire extinguisher went off on Liam’s car during the closing stages of the Feature race.

Debris, thought to be a ball of rubber that flicked up off the race track, hit the external switch on the bodywork of the car which shut down all power and set off the extinguisher. This happened just as he was about to unleash a charge on the leaders ahead of him having saved the life of his tyres for a late attack.

Starting P4 he entered his compulsory pit stop in P2 but lost out exiting the pits and dropped to 5th where he elected to sit and wait for an attacking chance when the disaster struck.

In consolation, he set the fastest lap of the race.

In an eventful opening race Liam moved from his reverse grid P7 to P4 when he was brake tested on the exit of a corner. This caused him to nudge the rear of the car ahead, hard enough to break his front wing. He fell to 19th when he pitted for a new nose cone but over the ensuing laps fought back to an outstanding 5th place.

Then a 4th in Race 2 set up a good weekend’s points haul opportunity heading into the feature race. The technical dnf ended any hopes of moving ahead in the championship standings.

Earlier in qualifying, Liam had provisional pole until the dying seconds of the session and he was eventually pushed back to 4th – still, a solid starting position for the Feature race. 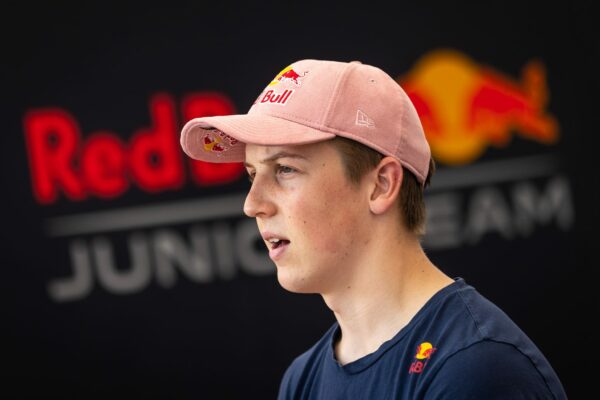 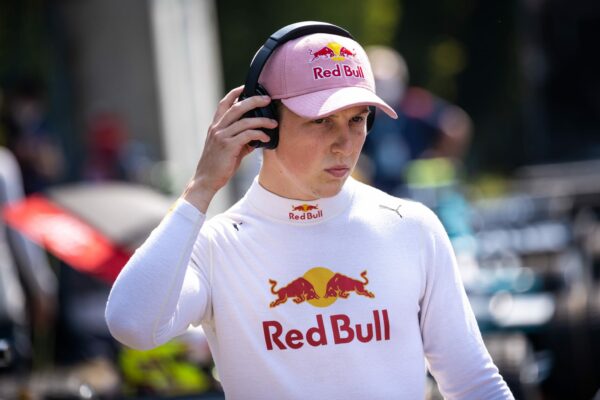 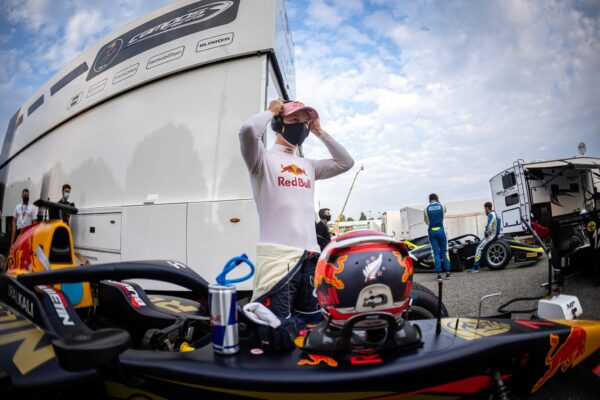 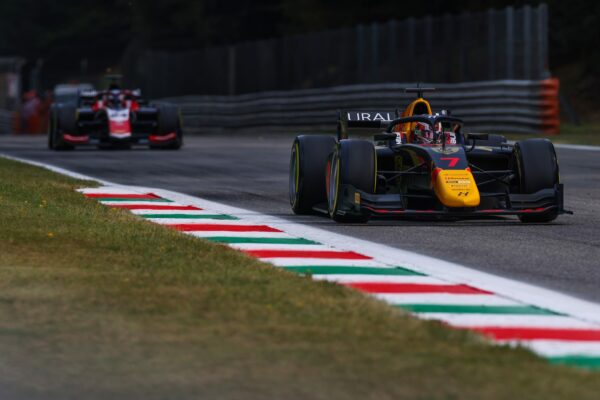 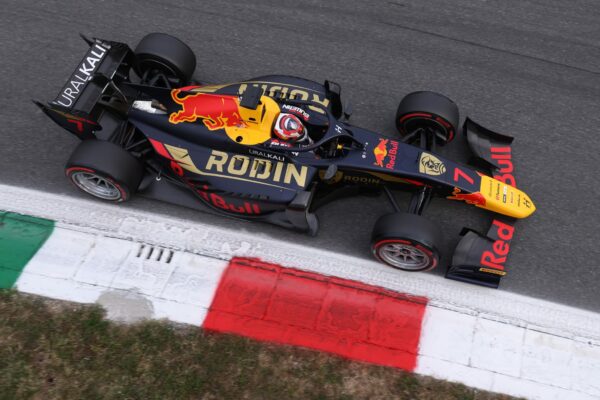 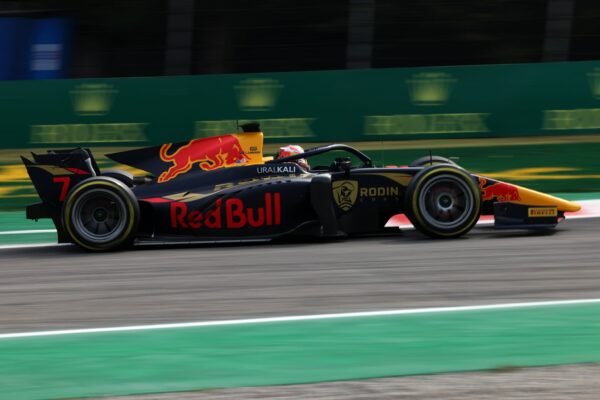 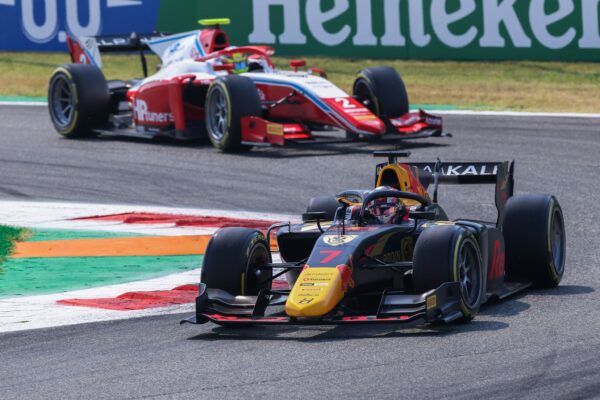 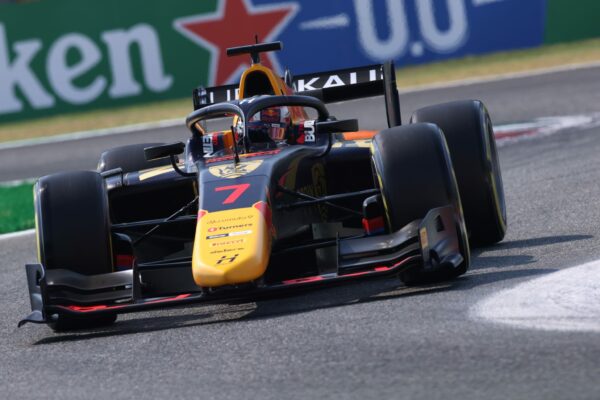 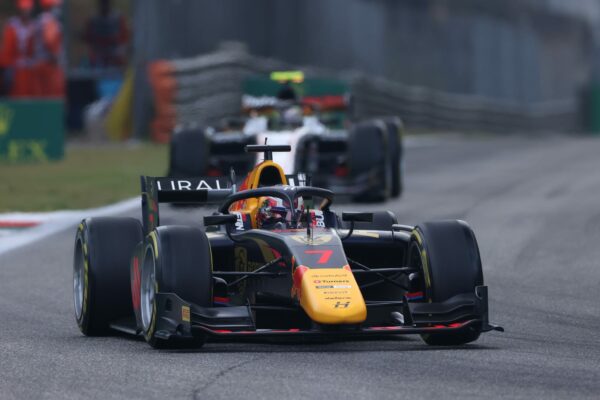 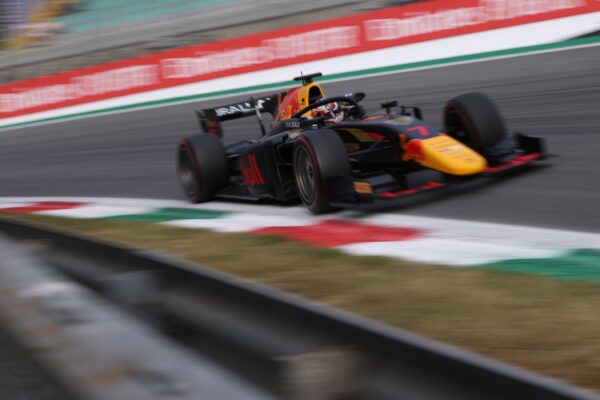 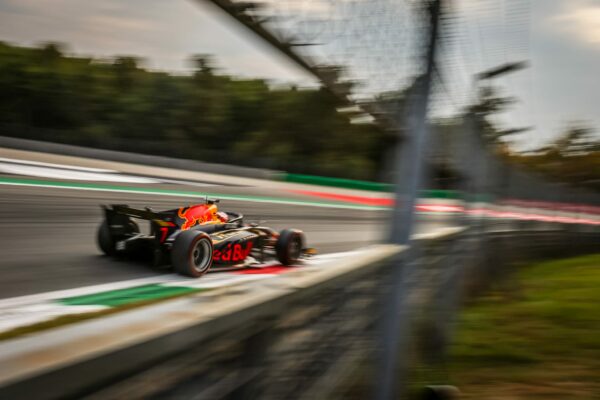 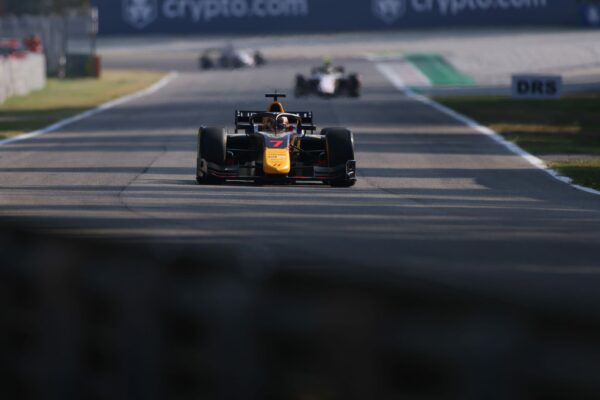