Liam moved into the lead of the DTM Championship at Assen, Netherlands after a solid points scoring weekend which started with his second consecutive pole position for Race 1.

A good getaway in the first race helped Liam retain P1, even carrying an additional 25kgs of success ballast, and again after an early safety car period he stayed in front.

Mirko Bortolotti got in front, and by the time the leaders exited from the compulsory pitstop Liam was a net 2nd. Marco Wittmann managed to get his BMW ahead over the closing stages and Liam was unable to get past an out of order Audi and finished 3rd.

A double pole looked likely with 2 minutes to go in qualifying for Race 2 when the session was halted with two minutes to go. The clock restarted with an additional minute added, and over the 3-minute one-lap dash two drivers managed to improve and push L:iam’s best time down to third fastest.

Lucas Auer (Mercedes) took his first pole of the season and managed to stay in front the whole race for his debut win, Liam moving up to 2nd place following a great out lap from his compulsory pit stop. He shadowed Auer for the remainder of the race, getting close on several occasions and finishing nose-to-tail as they took the chequered flag after 35 laps.

Liam moved into the championship lead following Race 1 and extended his advantage to 10-points by the end of the weekend. 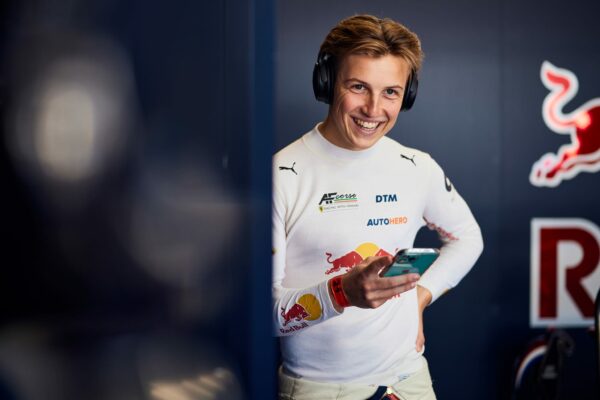 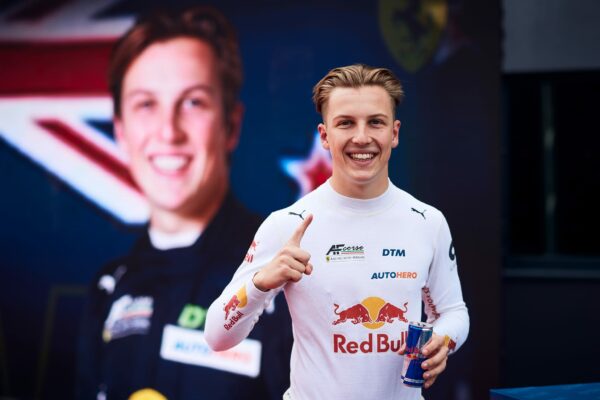 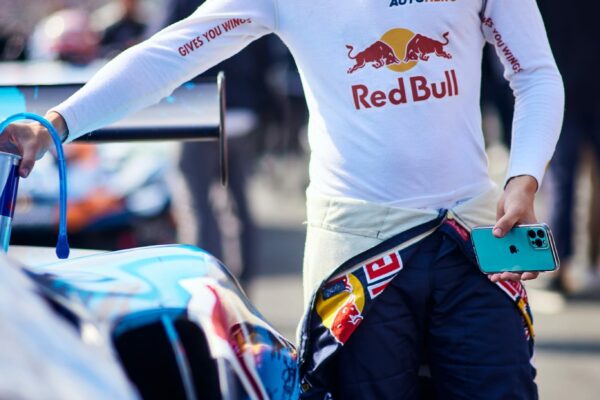 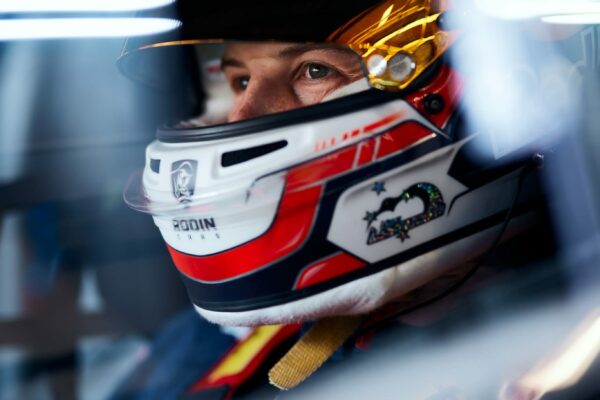 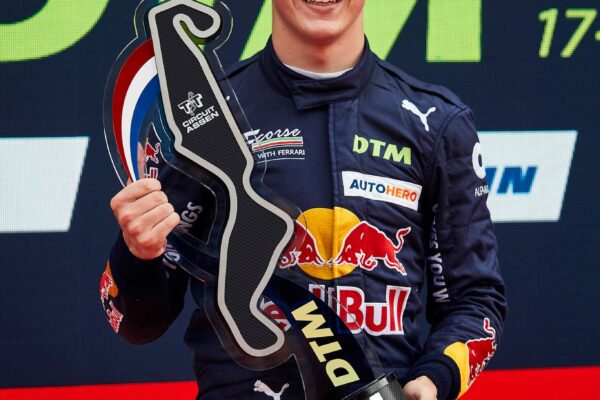 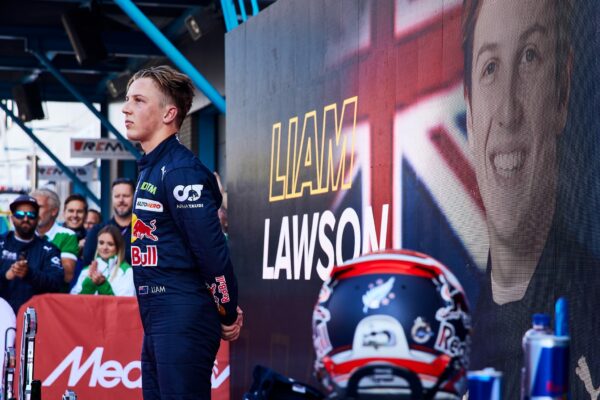 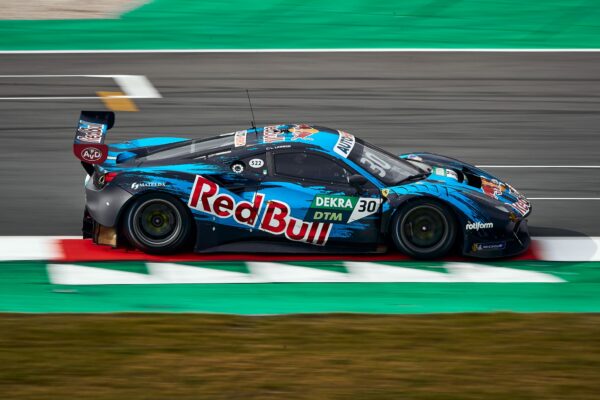 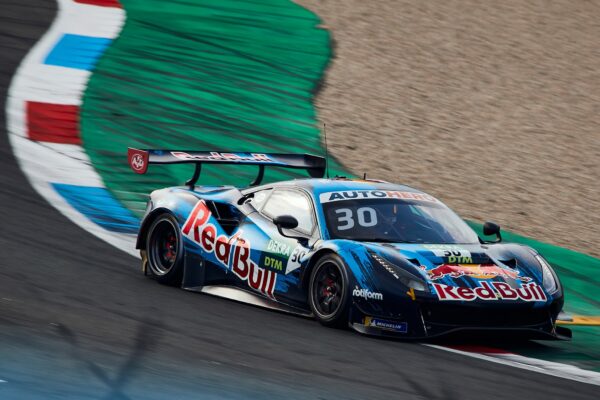 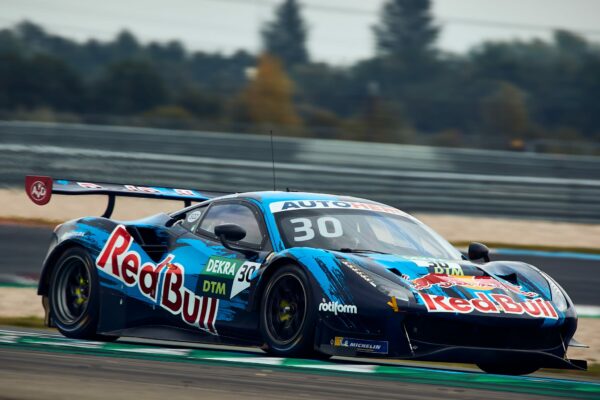 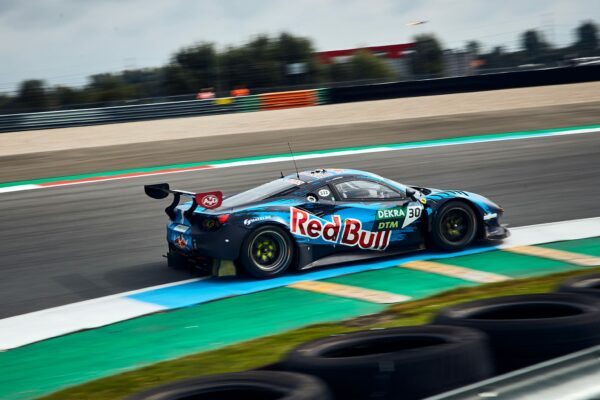 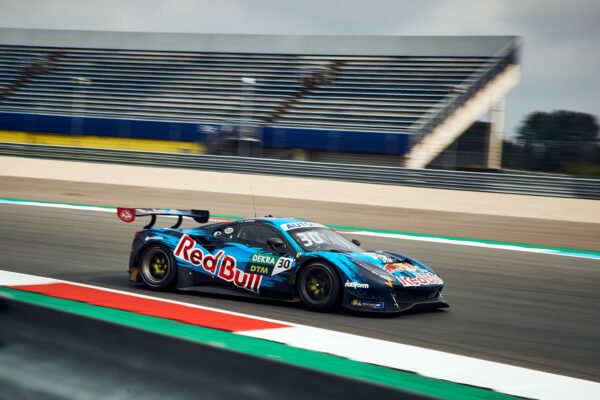 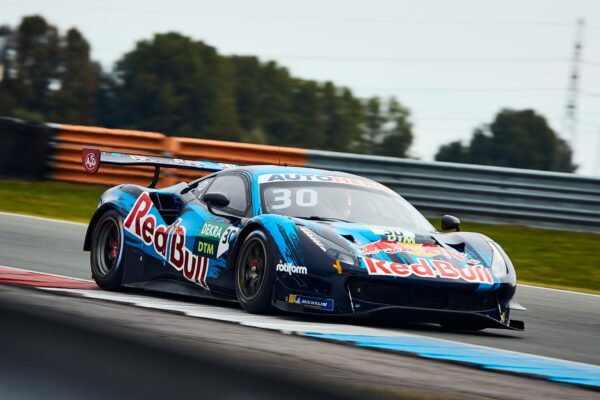 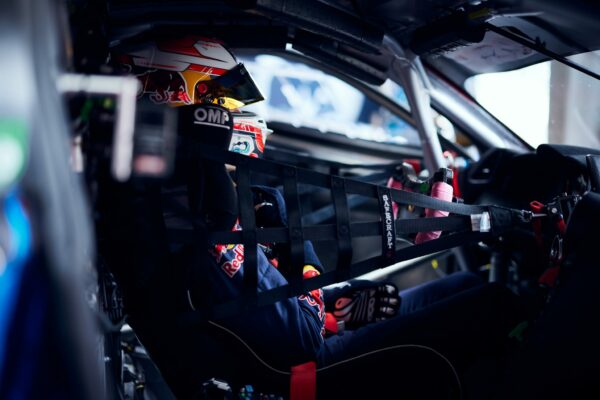 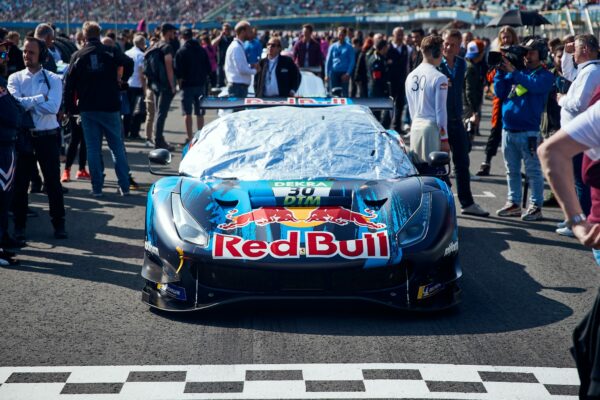 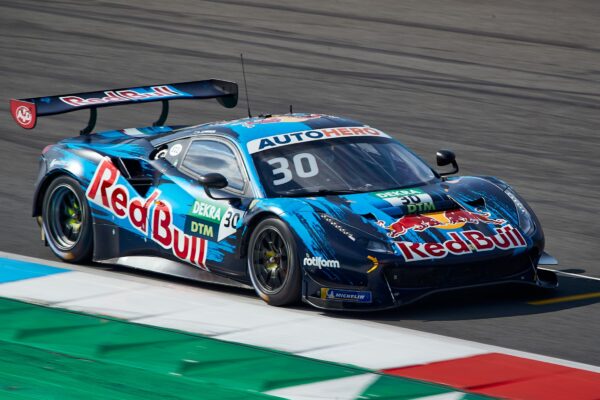 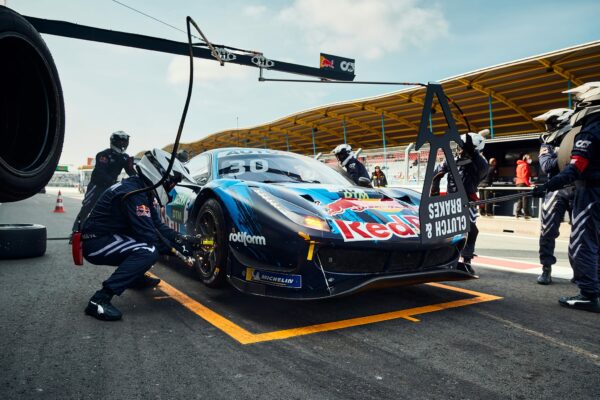 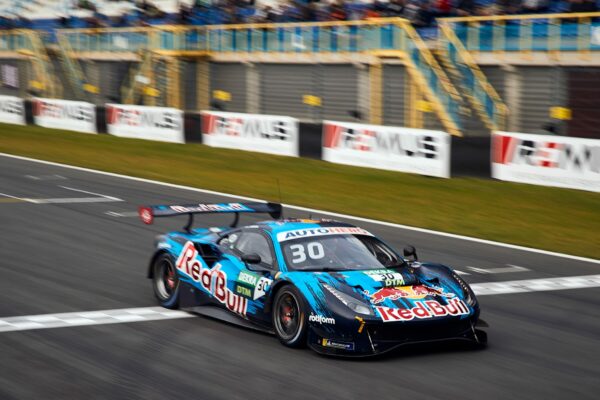 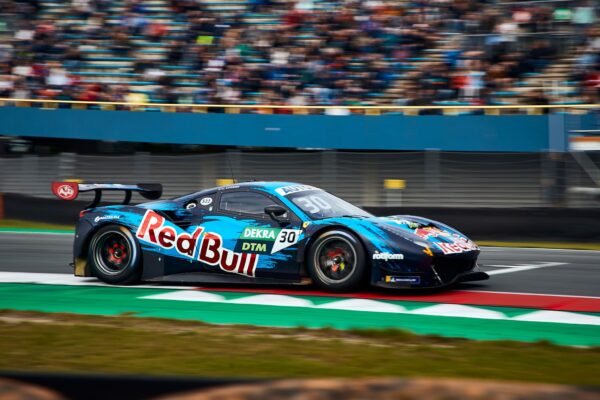 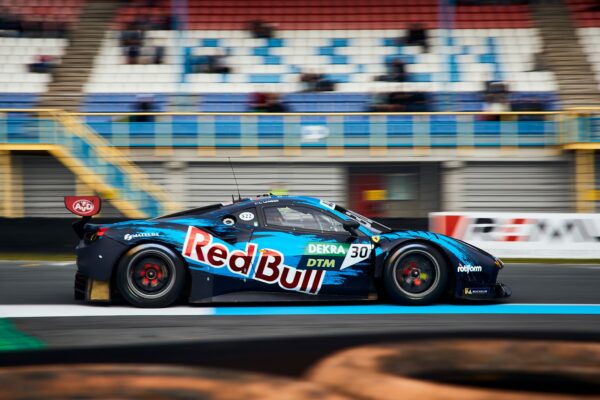 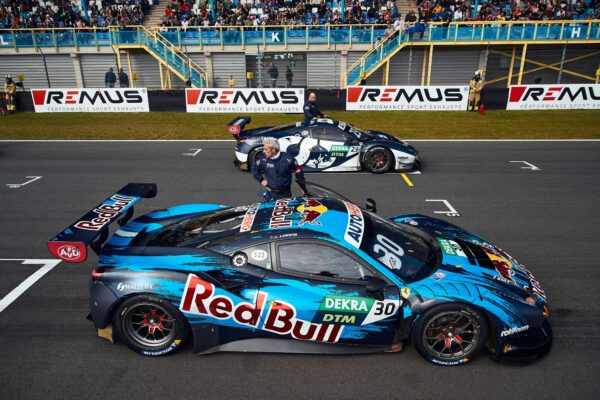 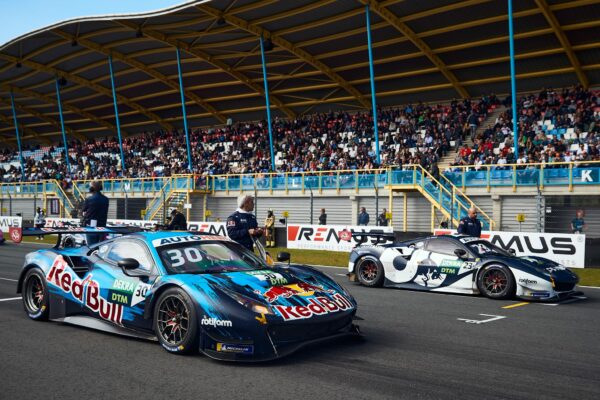