Heavy rain and thunderstorms soaked the Sochi Autodrome for much of the weekend and forced the cancellation of Race 2 and a delayed start for Race 1.

Fine weather for Qualifying and Liam was initially P4. On the super-soft, Liam couldn’t get a second push lap from the tyres and was shuffled back to P8 from those drivers that did improve.

In the reverse grid Race 1 Liam held P3 in the very difficult conditions – all cars running on slick tyres with just a single dry line on the wet track. However, after a restart and caught out with cold brakes, Liam slid into the wall and retired with rear suspension damage to the Red Bull-Rodin #7.

In the feature race, the team opted to start Liam on an alternative strategy of running the medium tyres first before switching to the soft-softs near the end of the race. Too much time was lost in the first stint and Liam could only recover to 7th, but he did gain 2 extra championship points for setting the fastest lap. 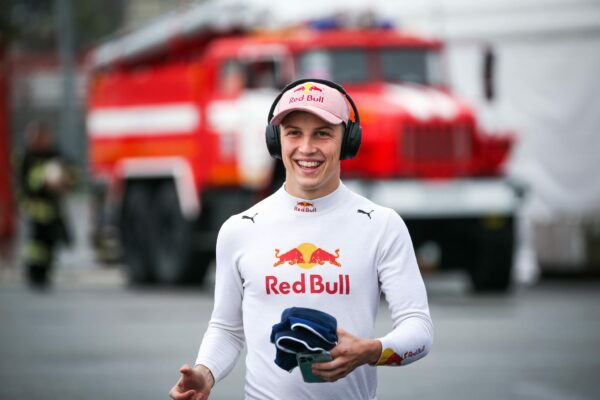 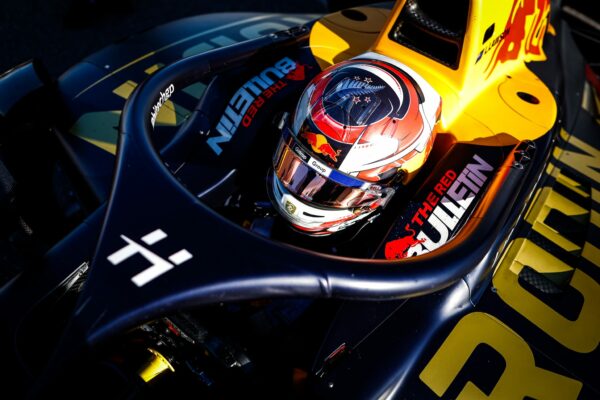 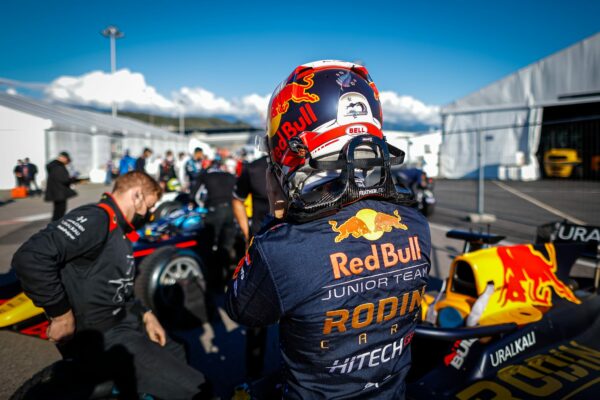 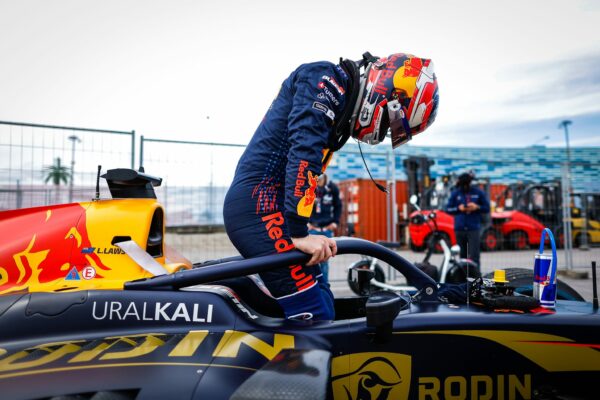 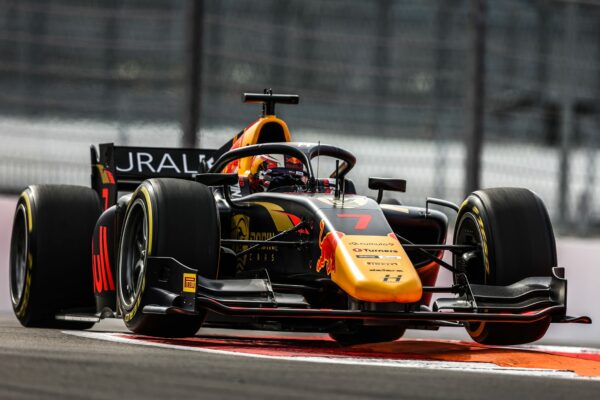 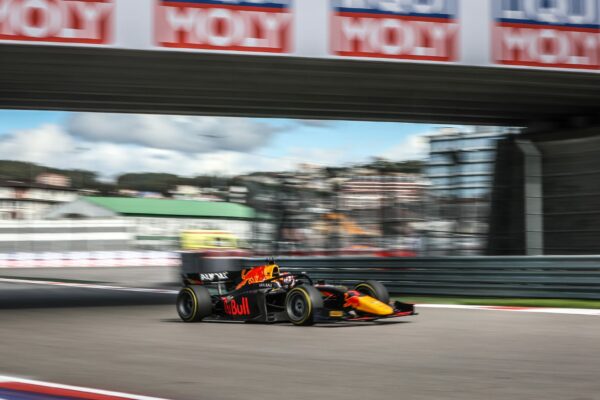 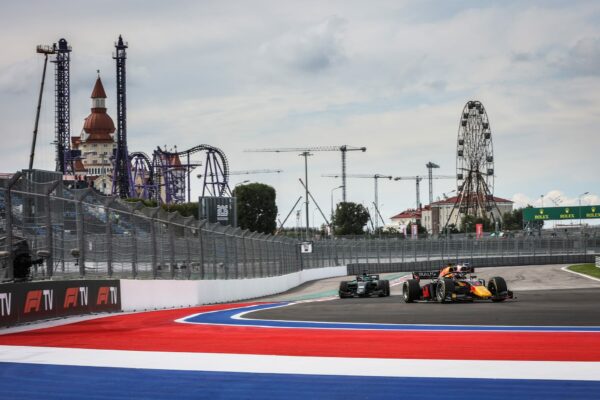 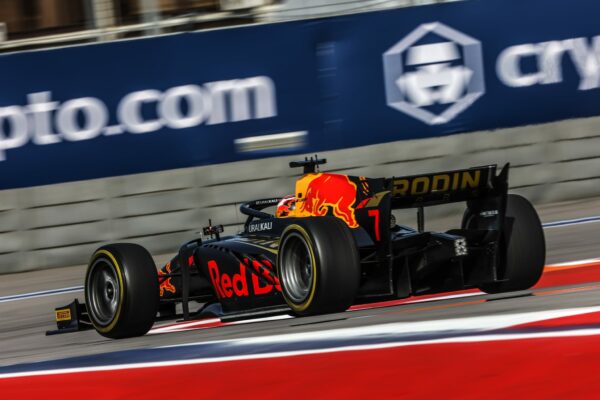 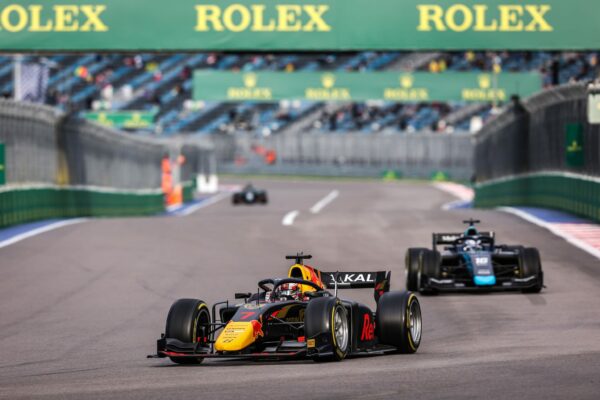 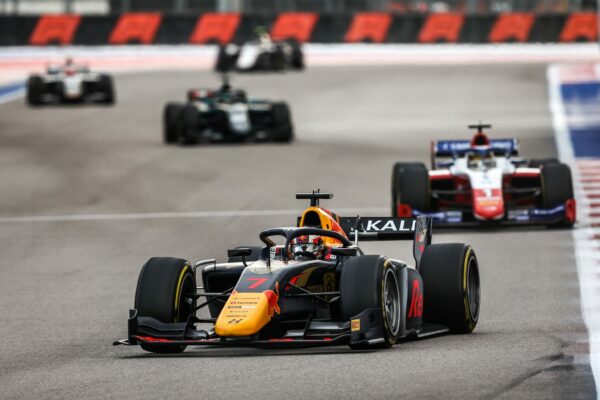 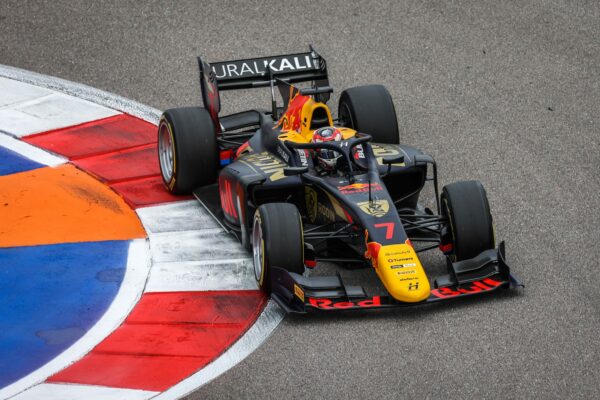 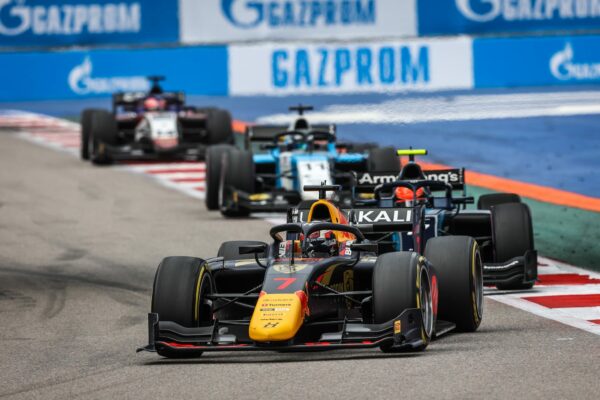