Liam created more DTM history at the Red Bull Ring for Round 5 of the championship when he became the first driver of the new GT3-based series to win both races over a weekend.

Liam’s first pole of the DTM championship came in the qualifying for Race 1, three-tenths-of-a-second quicker – the biggest margin in qualifying so far this season. A lights-to-flag victory followed in Race 1.

P2 in qualifying for Race 2 was two-thousandths-of-a-second away from another pole time. At the start of the race Liam shadowed the BMW of Marco Wittman until the compulsory pit-stops on lap 6 when a lightning fast service by the AF Corse team got him out of the pits ahead of Wittman and into the lead of the race.

For 33 laps Liam kept the former double-DTM champion behind his Ferrari and took the chequered flag 0.210-s in front to score his second victory of the weekend.
With the extra championship points for qualifying, Liam earned 55-points from a maximum of 56 per weekend to leap from 5th back to 2nd in the DTM Championship standings.

Liam is also nearly unbeatable in the Junior Driver’s Championship, 92 points ahead after 10 of the 16 races. 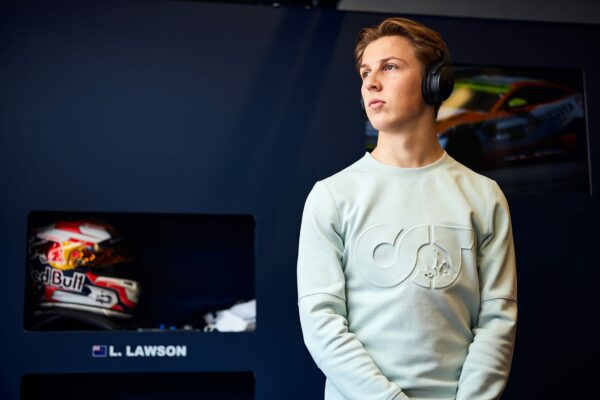 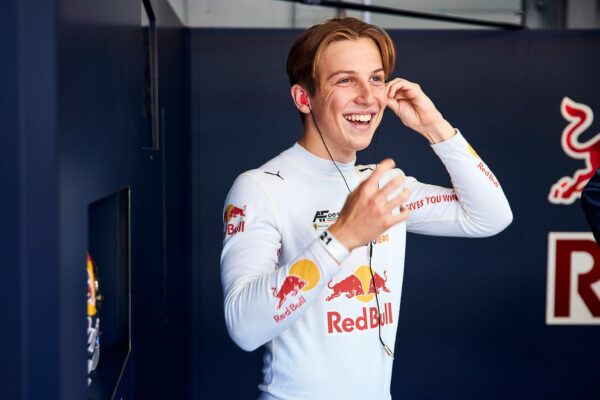 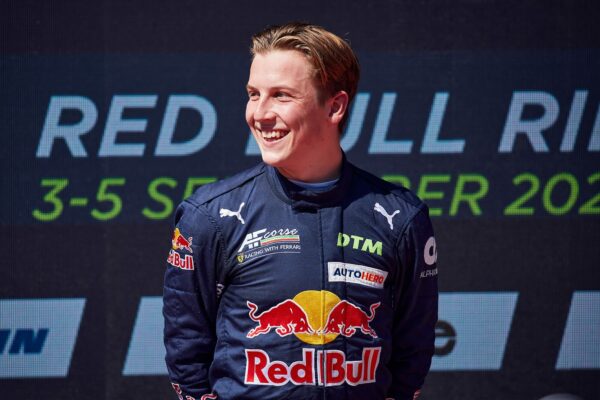 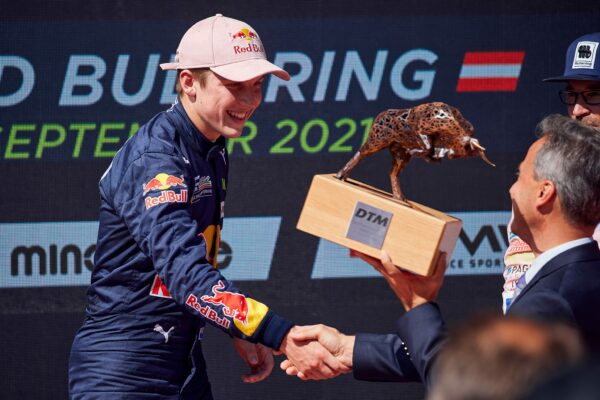 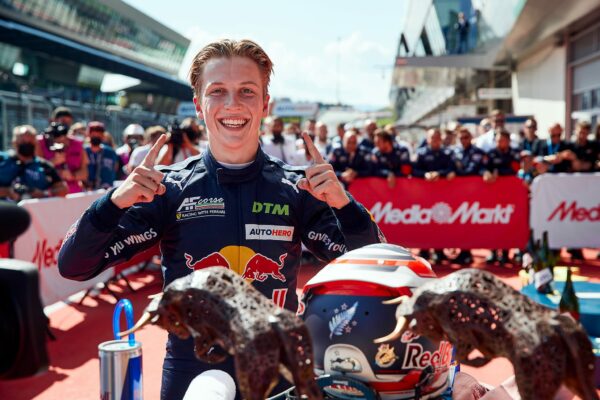 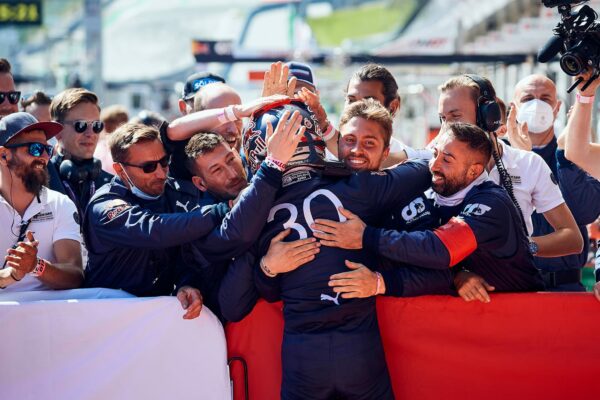 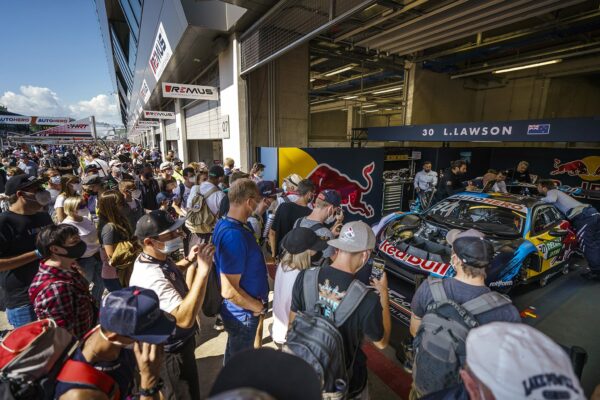 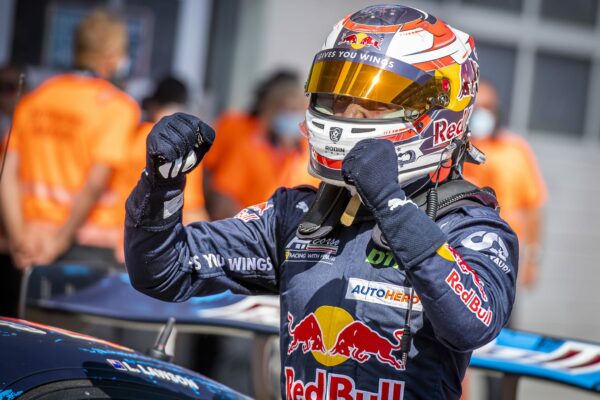 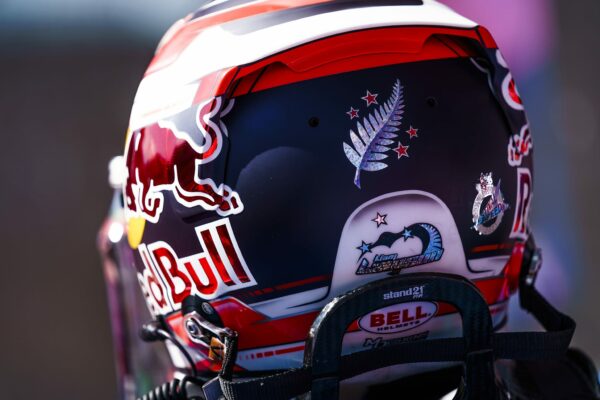 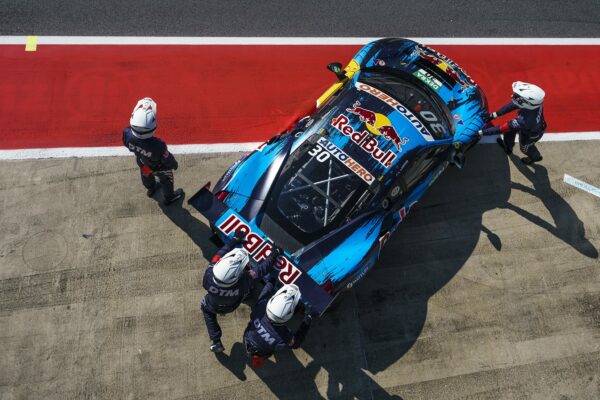 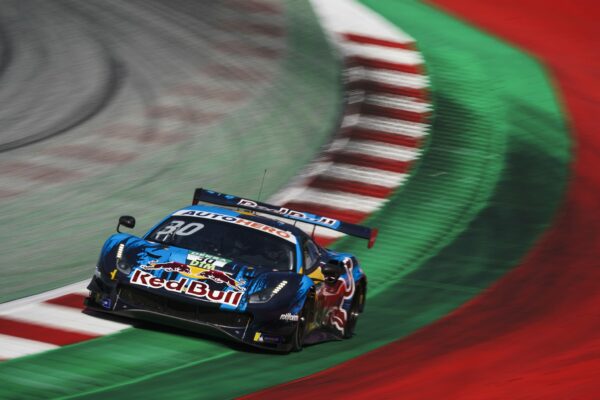 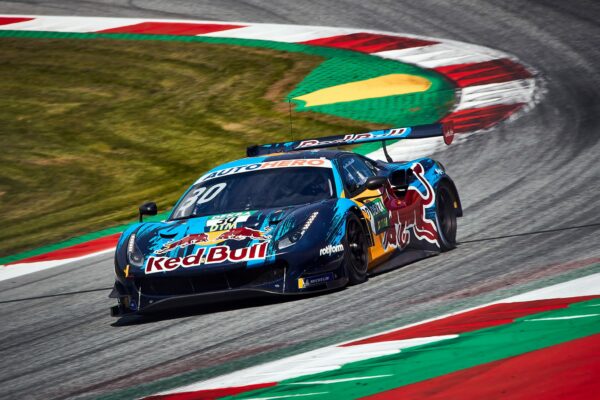 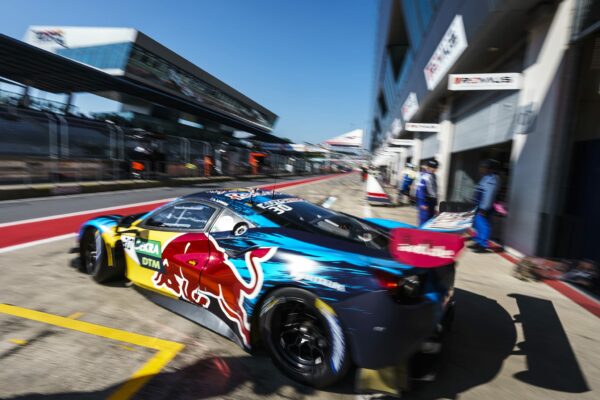 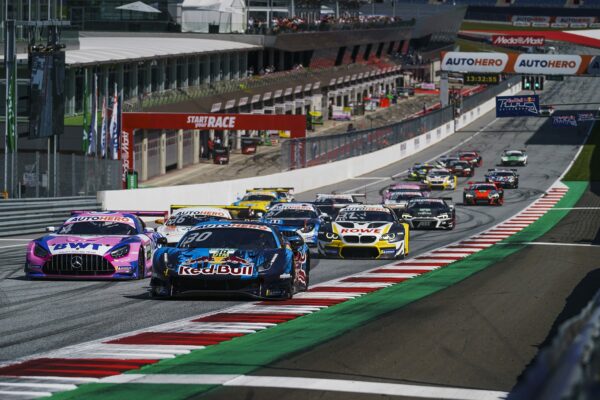 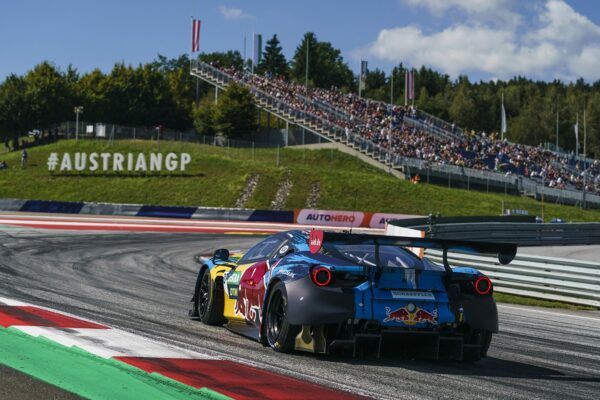 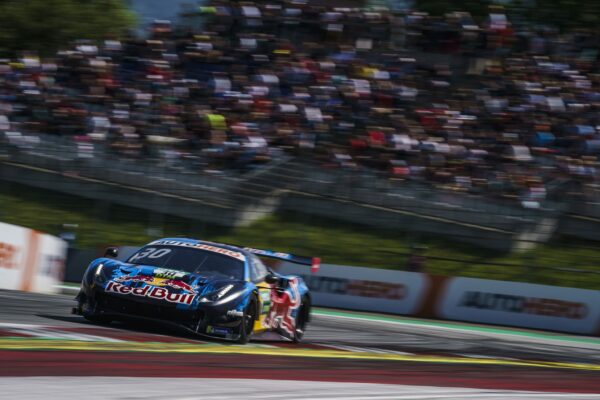 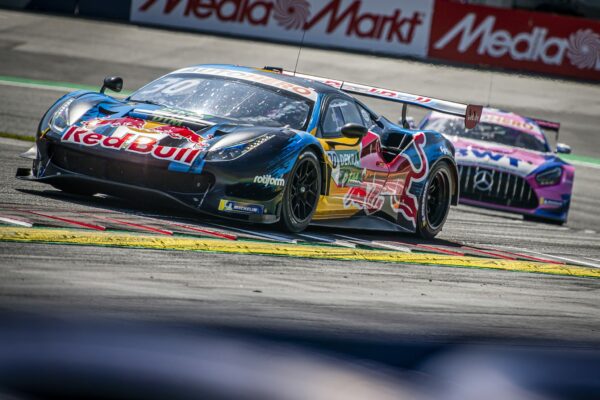 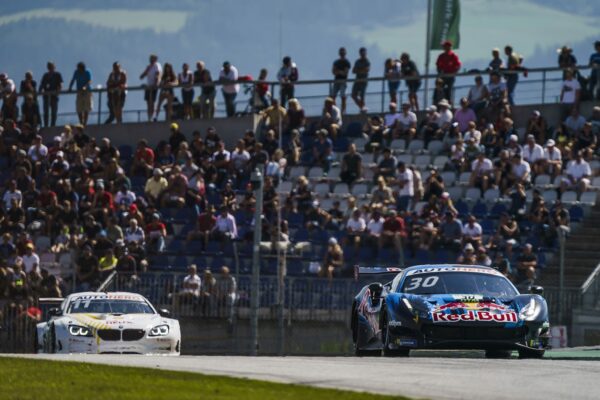 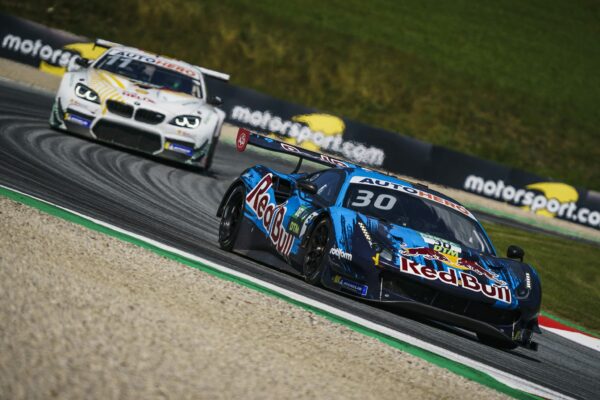 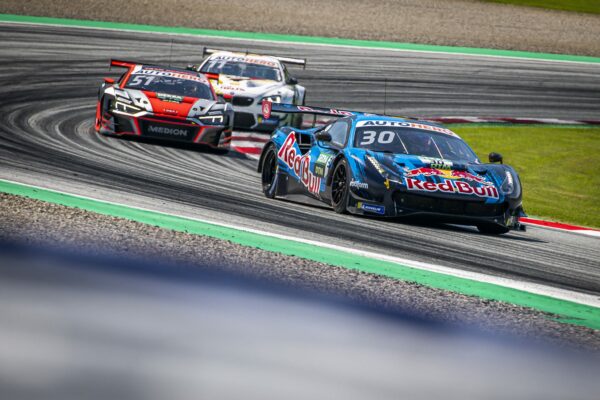 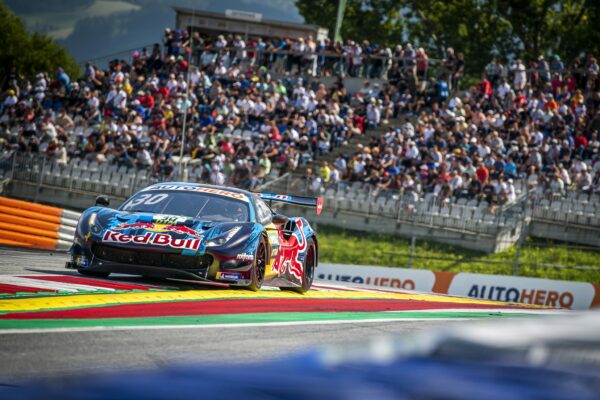