The fourth round of the DTM turned out to be a pointless weekend towards the championship with 13th in Race 1 and a dnf in Race 2. Changeable conditions and qualifying outside the top-ten made for difficult racing.

The Ferraris lacked pace in Qualifying 1 with Liam 11th and teammate Alex Albon 9th. A great drive forward in Race 1 came to nothing when Liam was hit and spun off. He rejoined to finish in 13th place.

A wet qualifying for Race 2 ended with 11tth best after a wrong call on the tyre pressures for the final run. In a dry race Liam bolted from the start up to 8th place before a restart a few laps later saw him move up further to 4th by the time of his compulsory pitstop. Exiting the pit and defending from the next placed driver, a tap to his left-rear tyre was enough to puncture it and the prospect of a top result vanished. The #30 suffered a second puncture after another restart incident and the car was retired after 14 laps. 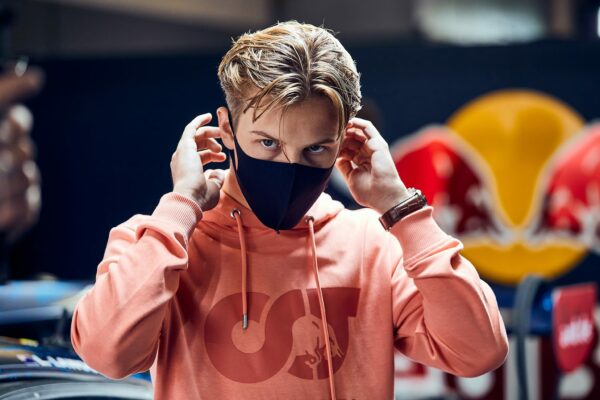 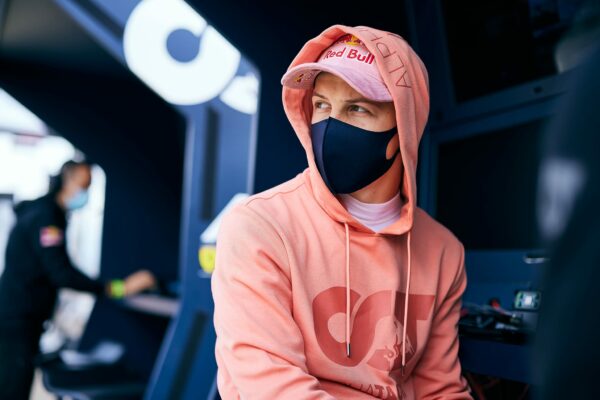 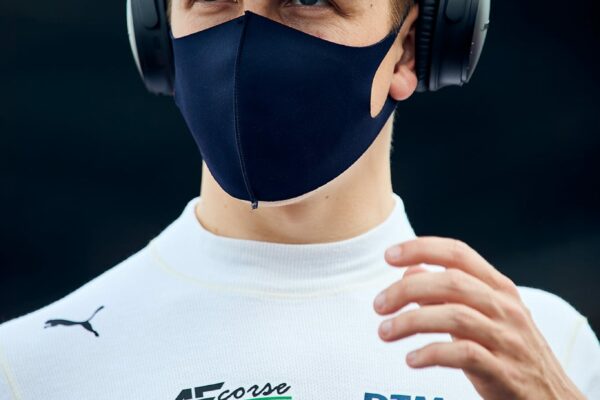 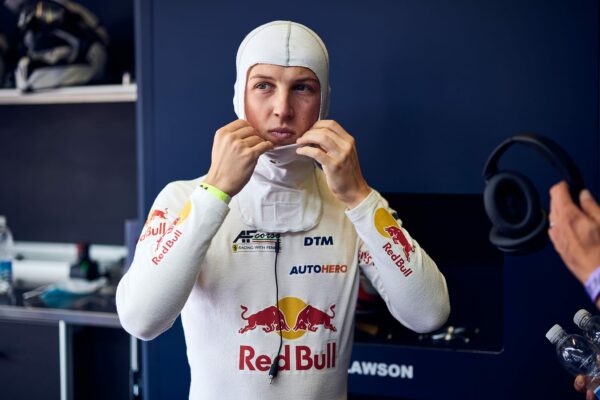 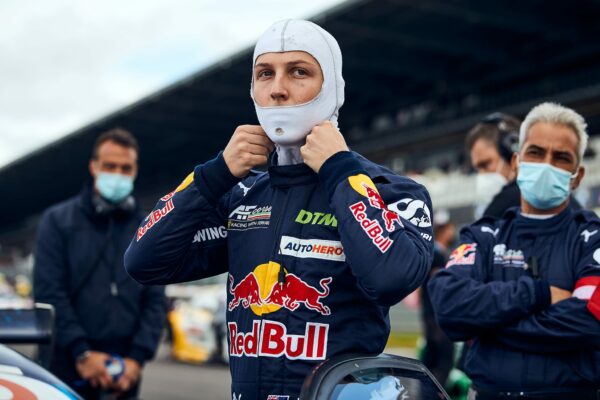 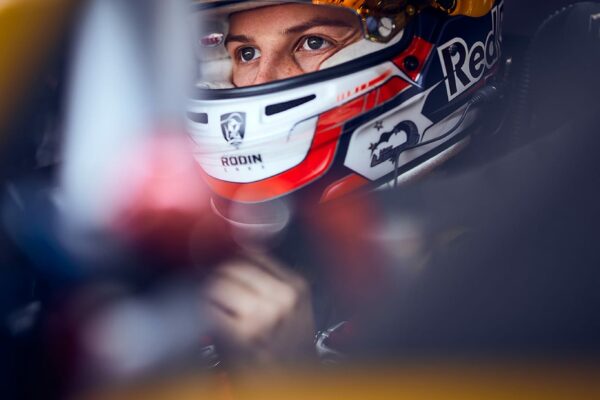 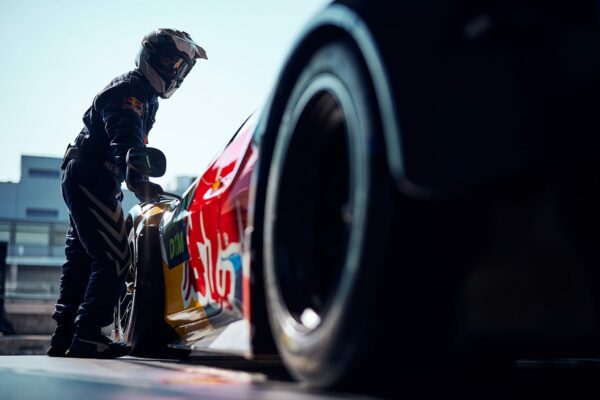 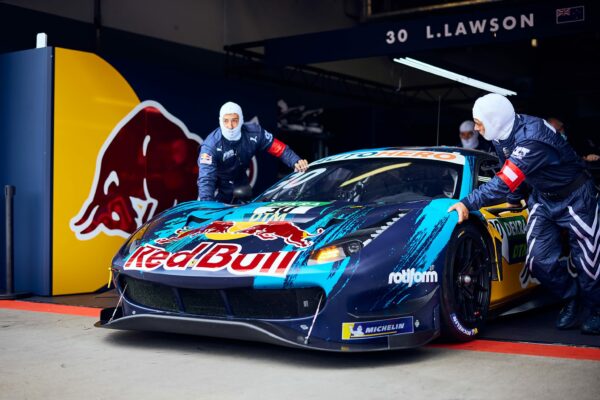 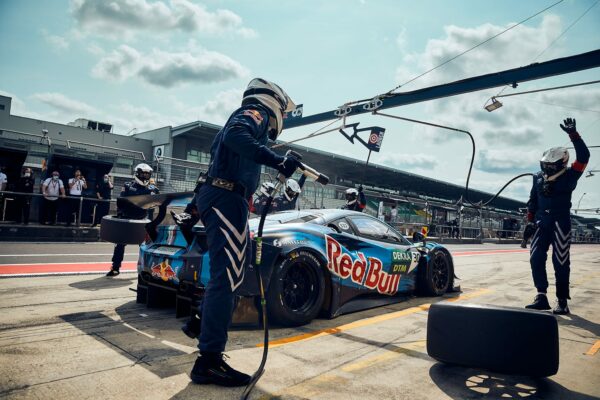 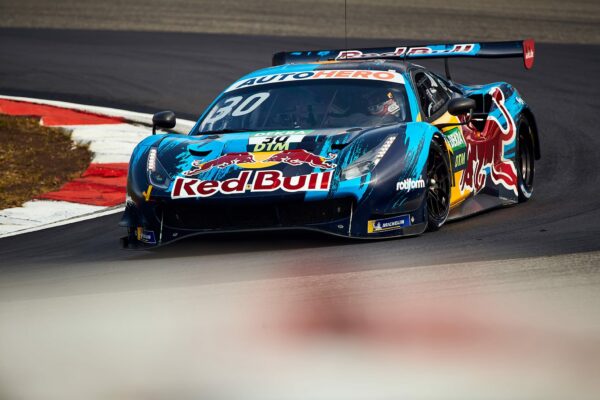 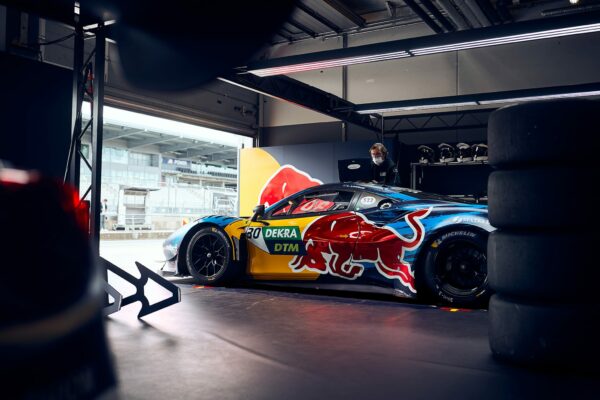 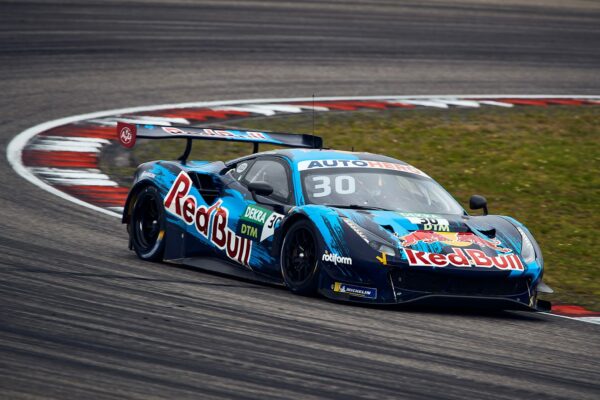 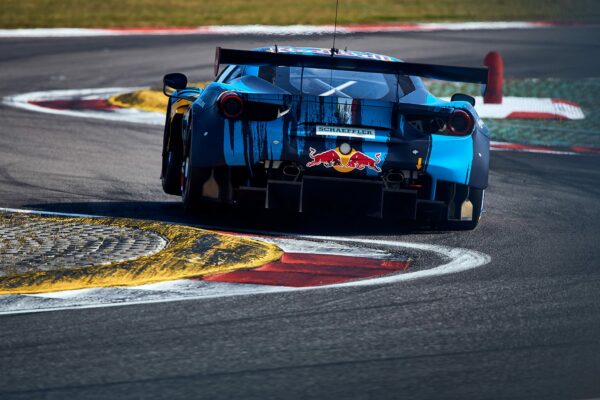 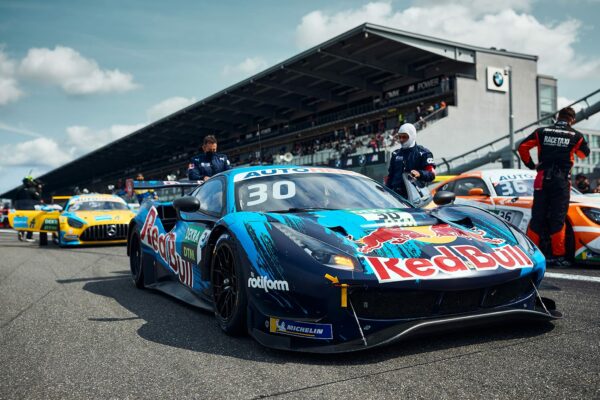 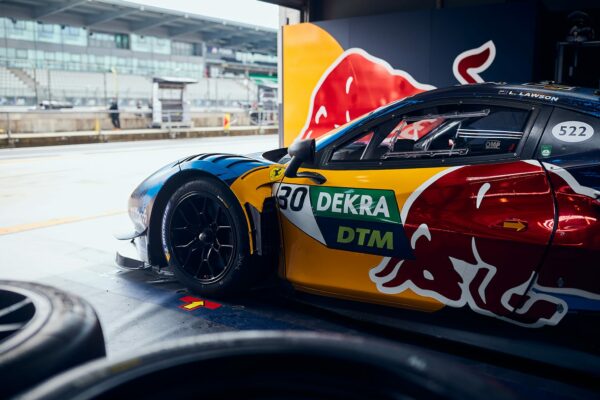 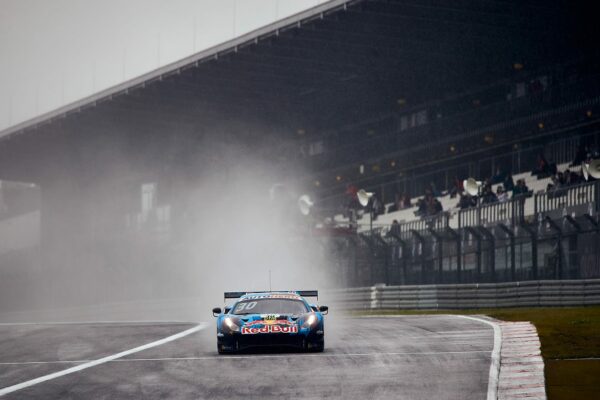