Another podium at Zolder kept Liam in 2nd place in the DTM championship and took his tally to 4 podiums from the first 6 races.

A poor qualifying for the first race at Zolder, 10th, became a non-finish on the first lap when Liam was taken out of the race by an out of control car on the opening lap.

A P6 for Race 2 ended up as another podium position. A lightning start moved the Red Bull Ferrari up a spot on the opening lap, and then Liam made up another position after a restart from behind the Safety car a few laps later.

Liam took the chequered flag in 4th but Lucas Auer received a 5-seconds penalty for a pitstop infringement and that moved Liam up to the podium. 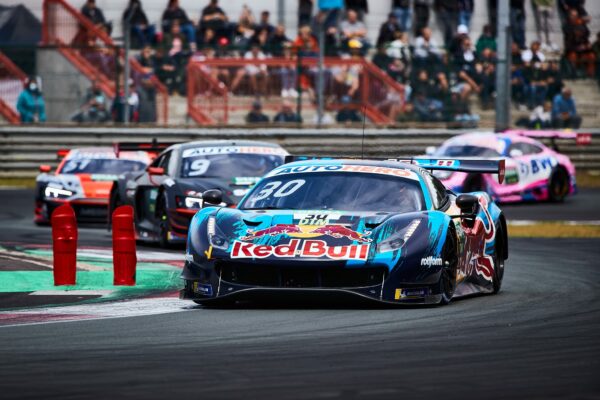 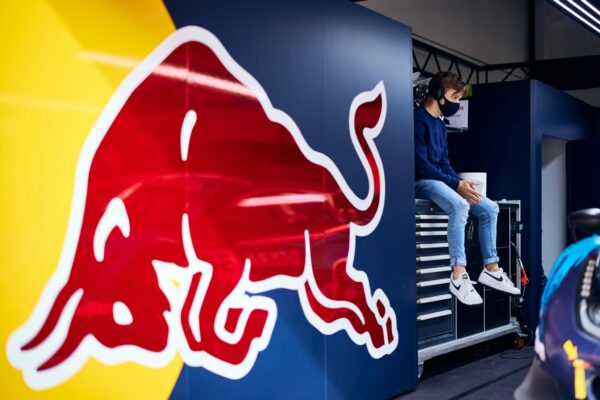 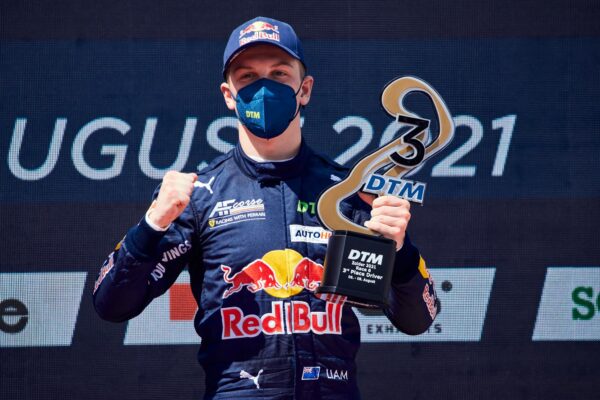 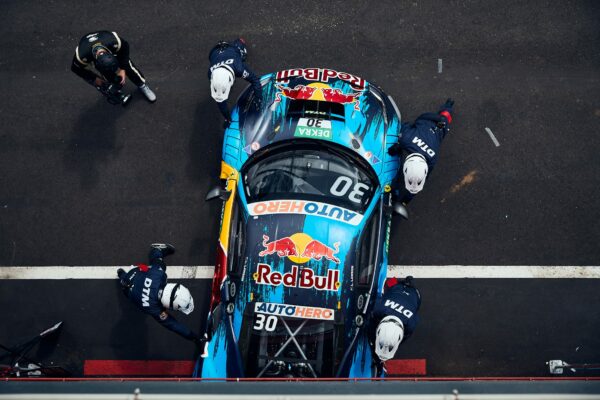 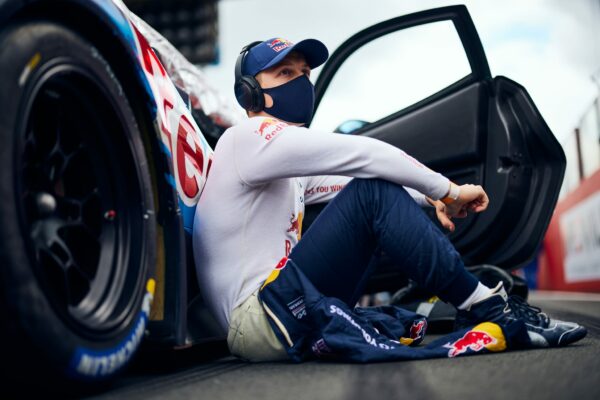 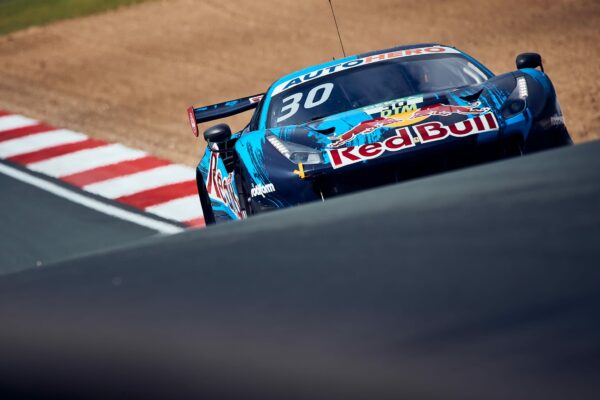 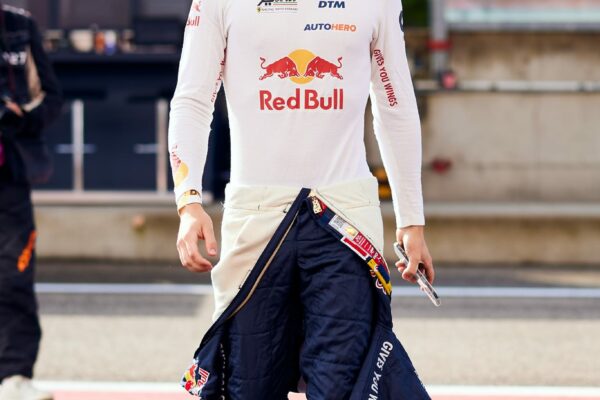 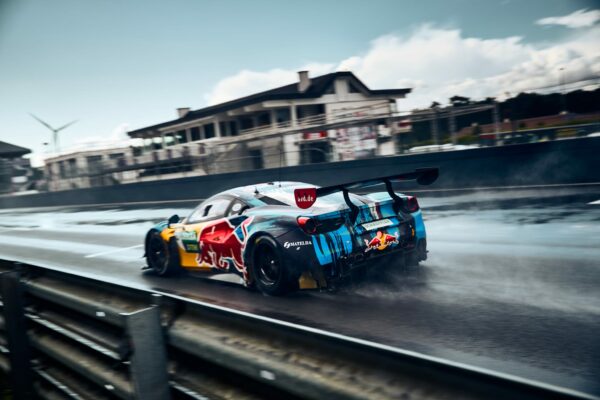 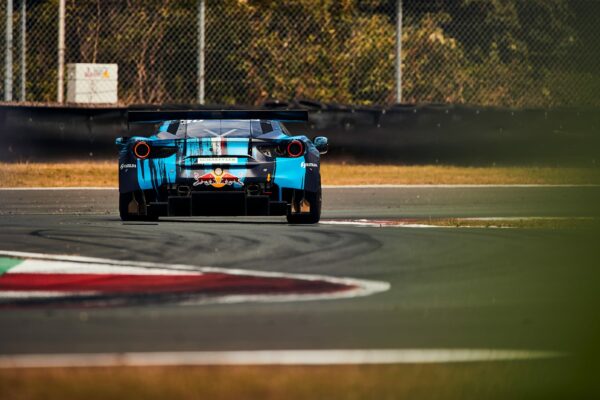 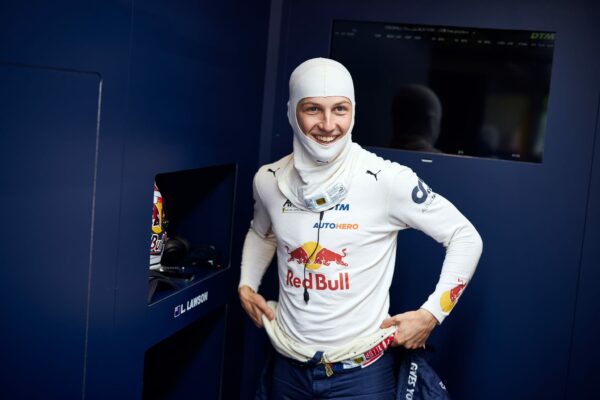 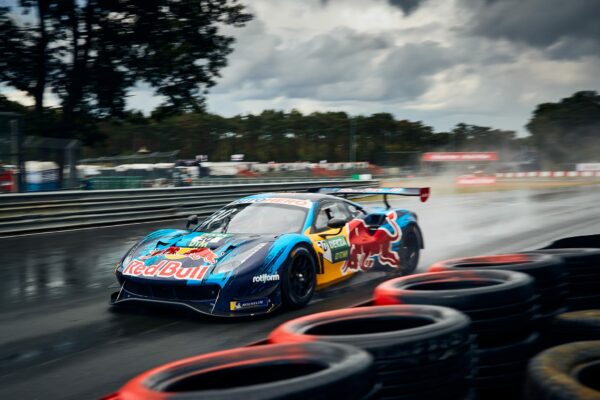 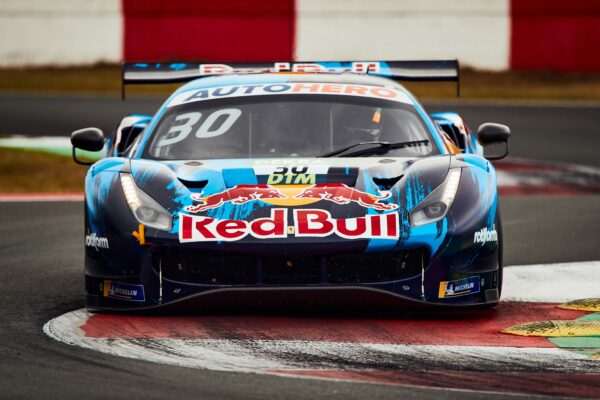 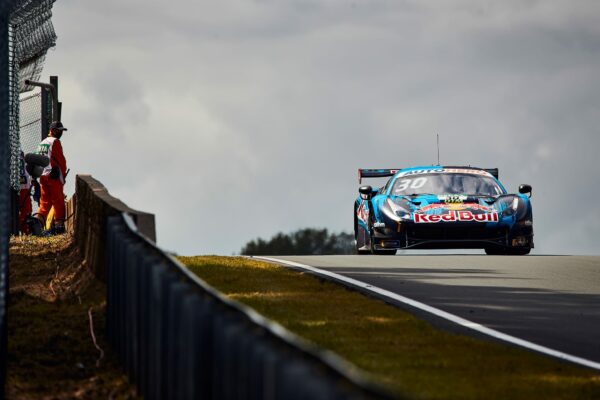 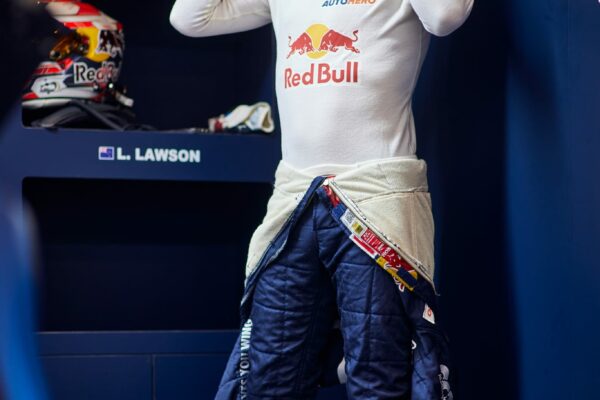