The streets of Monte Carlo delivered another cruel blow to Liam’s change of redemption for losing a race win in Monaco last year.

The weekend started with a blistering final lap in Qualifying to take provisional pole, only to later have the lap time disallowed. His second-best time counted, P3 in Group A.

Pole man and eventual race winner Felipe Drugovich crashed trying to defend his fastest lap and stopped his car just short of the finish line. Liam, close behind, rounded the final corner to see the stricken car and the double-yellow flags as he went full-throttle across the finish line to set the quickest time.

On top of deleting his provisional pole time, stewards issued him with a 5-grid drop penalty for the Sprint race.

From P11 Liam moved to P8 in a largely processional Sprint race and collected one championship point.

Attempting to move away on the formation lap for the Feature race, Liam stalled the car and surrendered a P5 start for pit lane. From 21st to 12th by the closing laps of the race and a broken driveshaft forced Liam to retire to the pits.

The highlight of his race was two bold passing moves at the hairpin. The low was earning just a single championship point and dropping to 8th in the series. 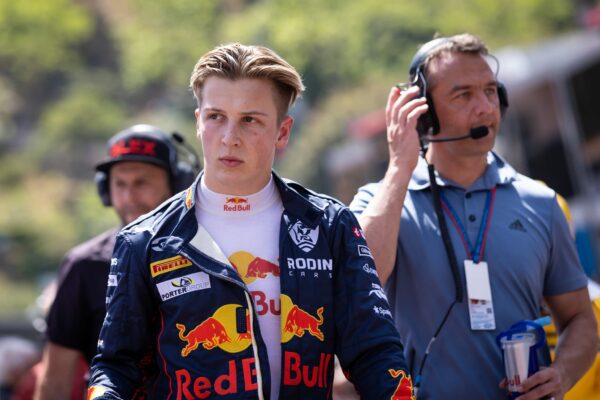 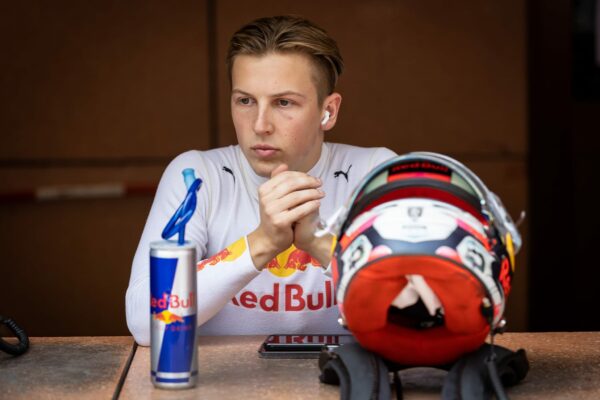 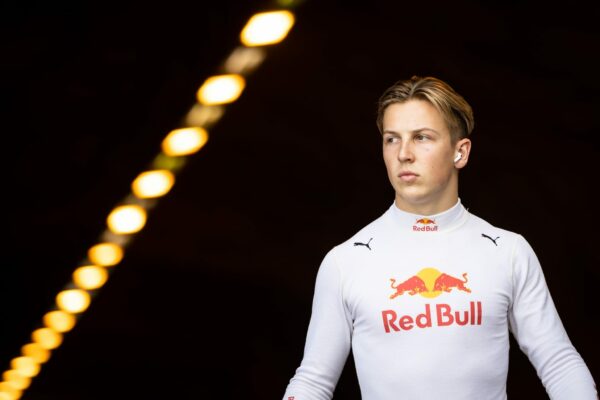 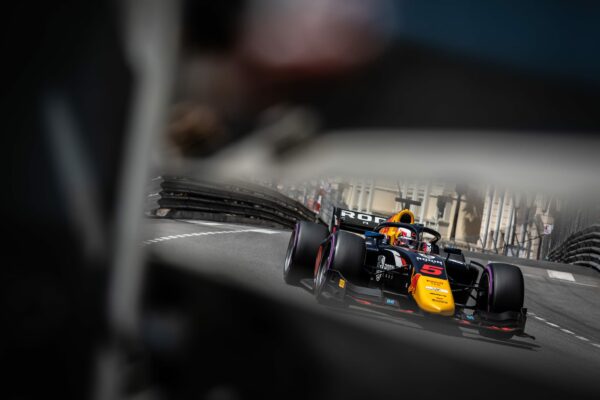 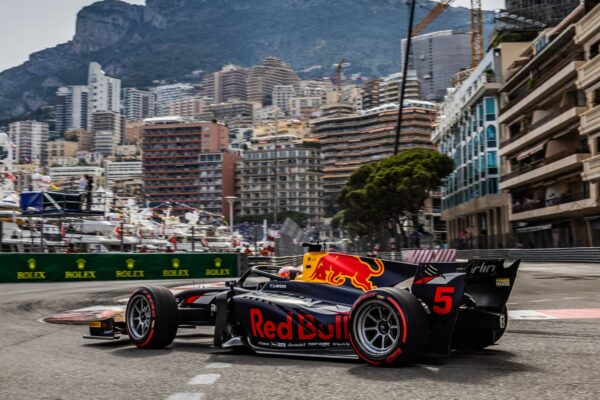 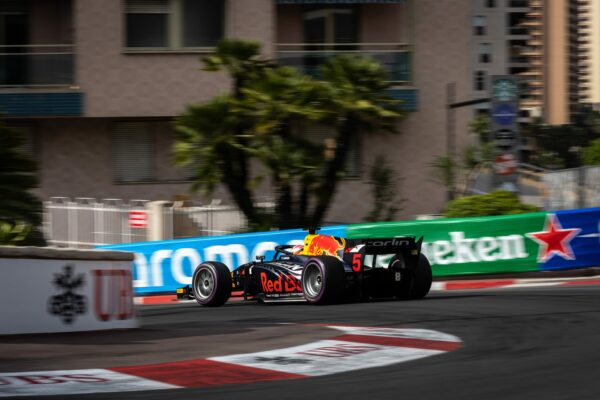 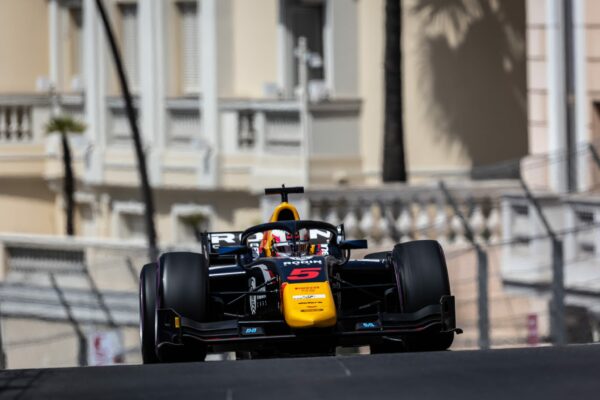 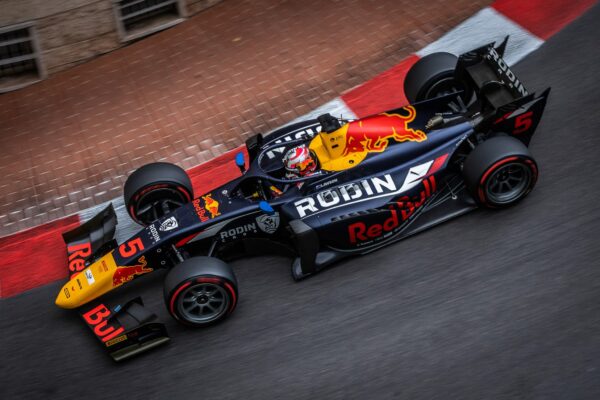 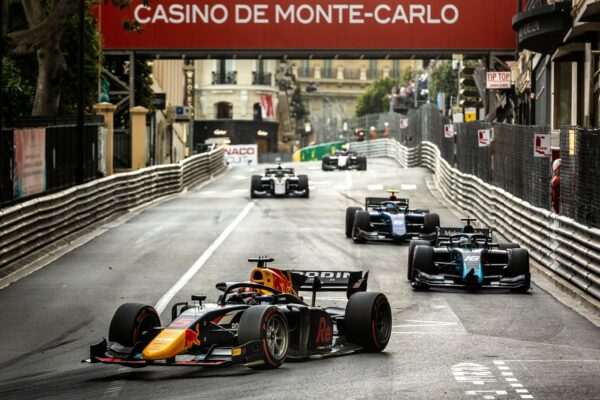 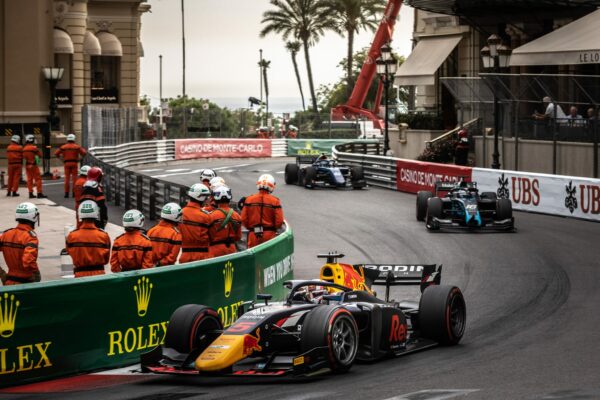 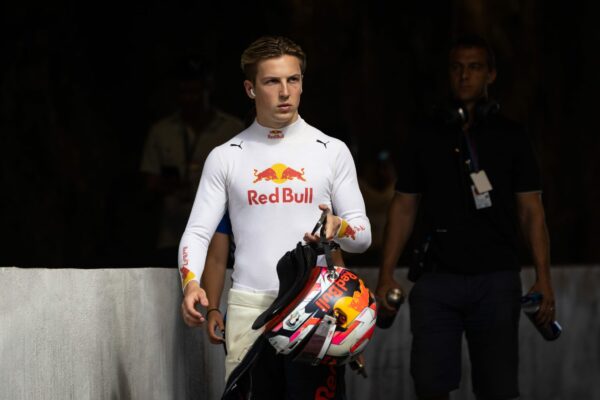 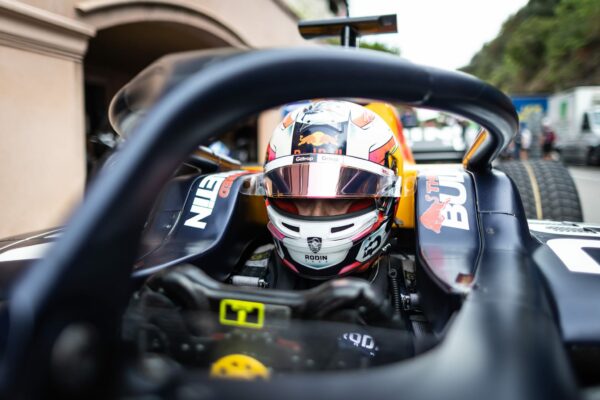 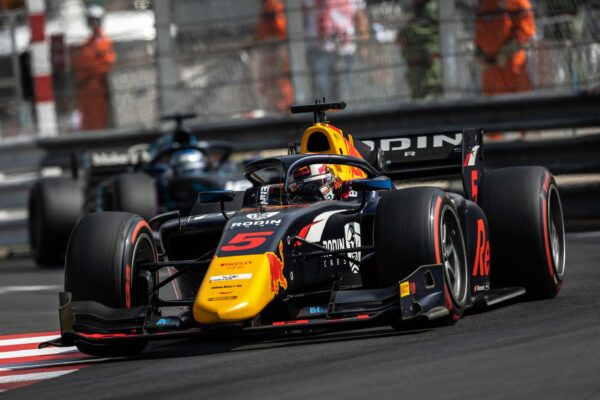 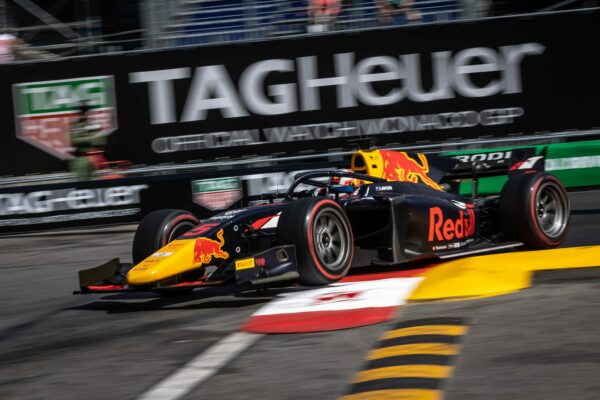