A poor qualifying in Spain put Liam’s Barcelona weekend on the back foot but scythed through the field on the opening lap of the Sprint race to move up seven places. Up two more by the chequered flag Liam went from 16th to 9th.

Another electric start from P16 in the Feature race and after the compulsory pit stops Liam was up to sixth. Having pitted too early to switch off the soft tyres, the #5 Red Bull-Rodin car was swamped over the closing laps and Liam was shuffled back to another 9th place finish. 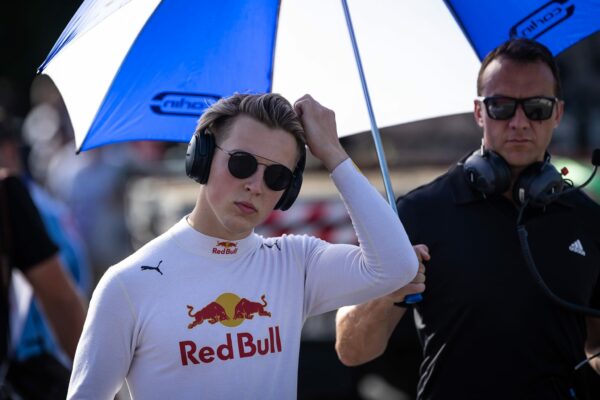 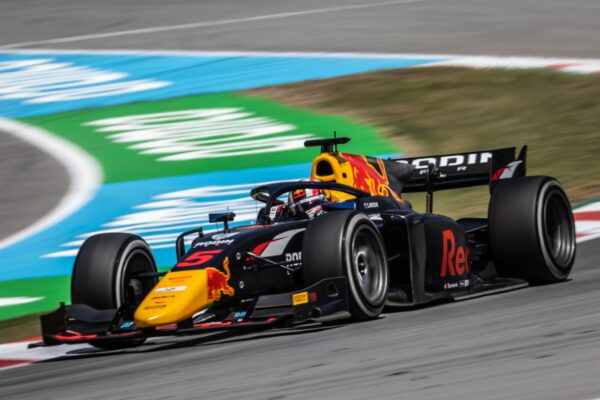 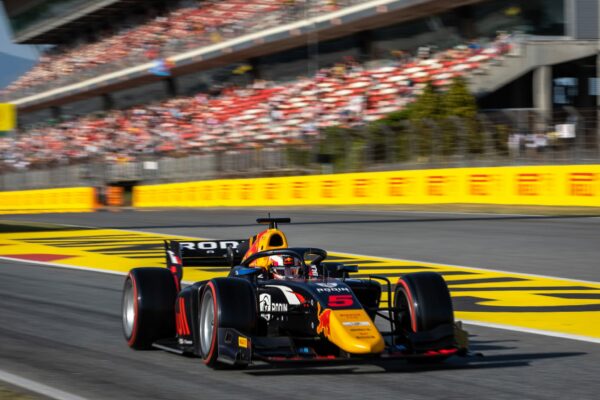 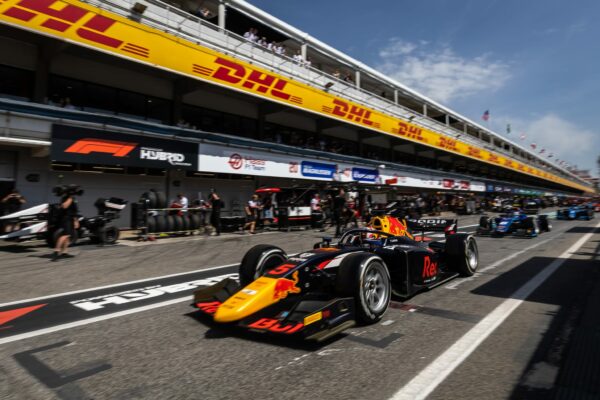 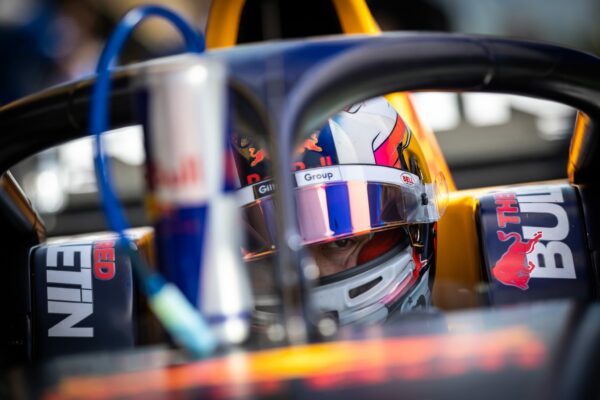 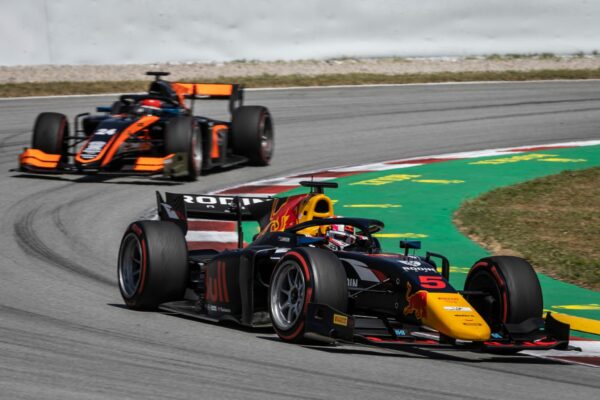 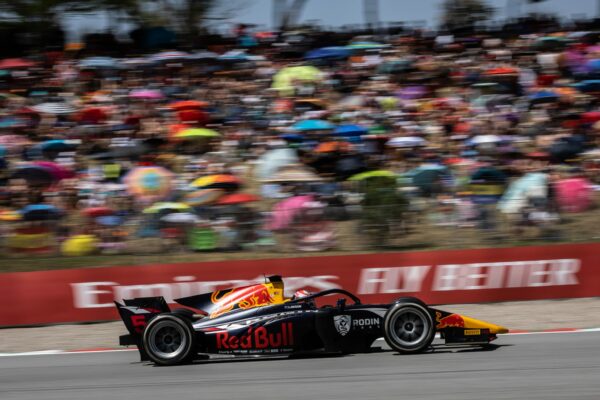 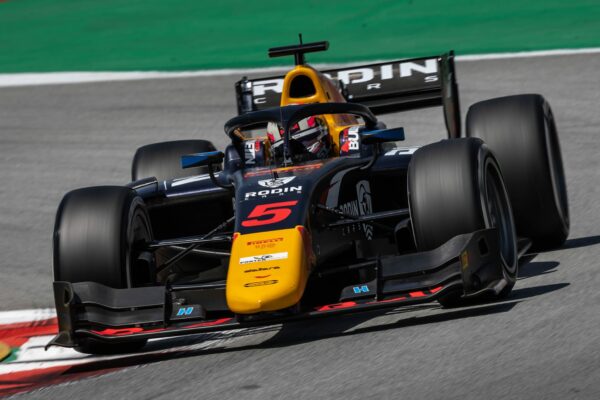 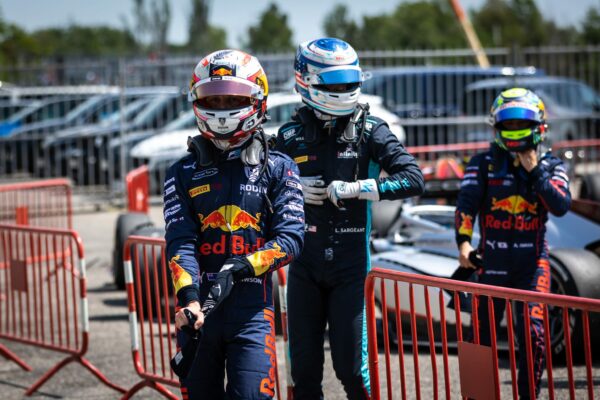 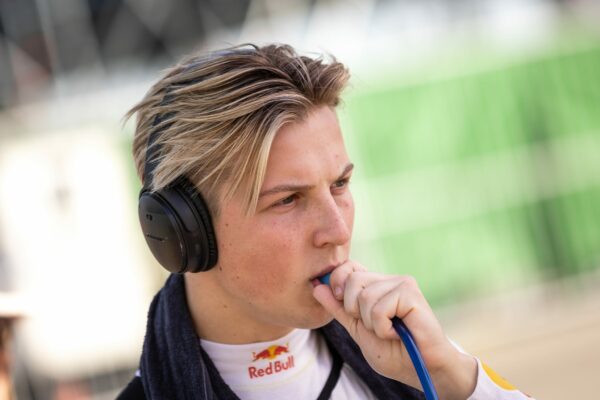 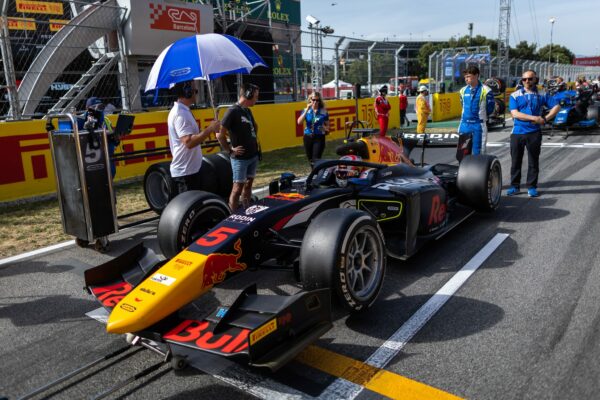 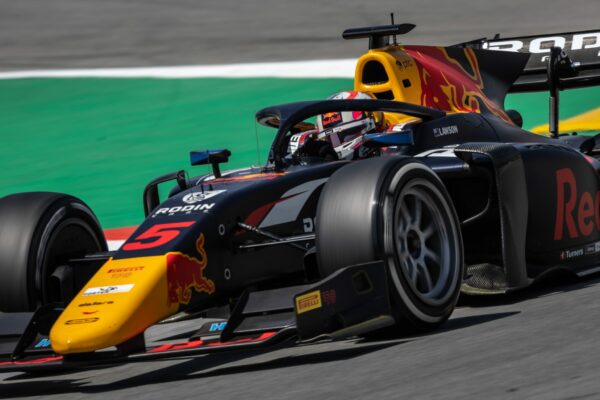 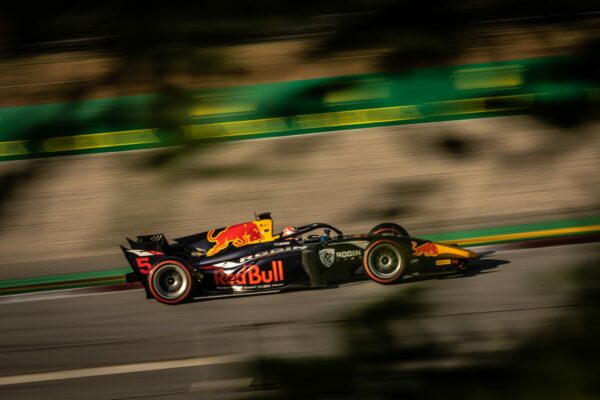 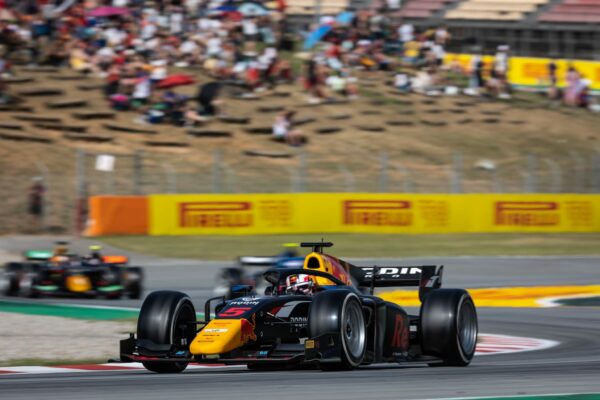 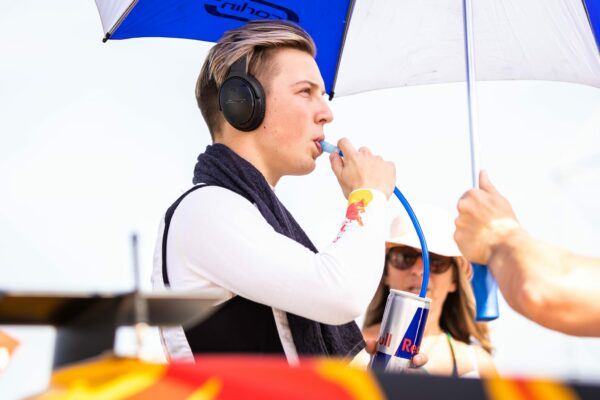