Liam scored his fourth podium of the season on the streets of Baku, coming from P9 on the grid to third place in the Sprint Race.

In qualifying, Liam almost nailed a repeat pole position from his debut in Azerbaijan last year and set the second-quickest time for a front row start to this year’s Feature Race.

When the lights went out for the Feature, Liam hung onto second place and the race headed towards the compulsory round of pit stops. He entered the pits maintaining 2nd but a bungled pit stop and then waiting for a safe release into pit lane dropped Liam to P7 when he returned to the track.

Almost immediately Jack Doohan torpedoed the #5 Red Bull-Rodin car, slicing the rear tyre and forcing Liam into an extra pit stop. Damage from the incident slowed the car’s pace and he limped home in 15th place. 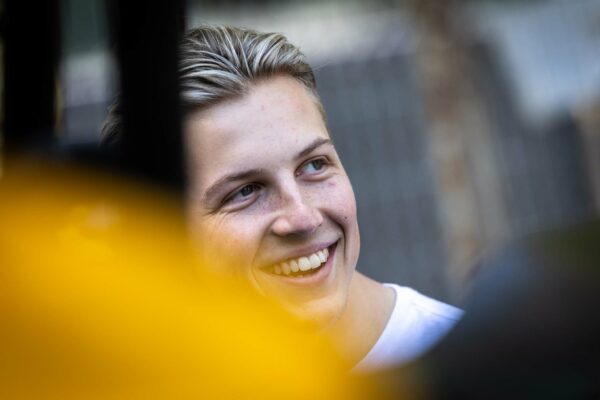 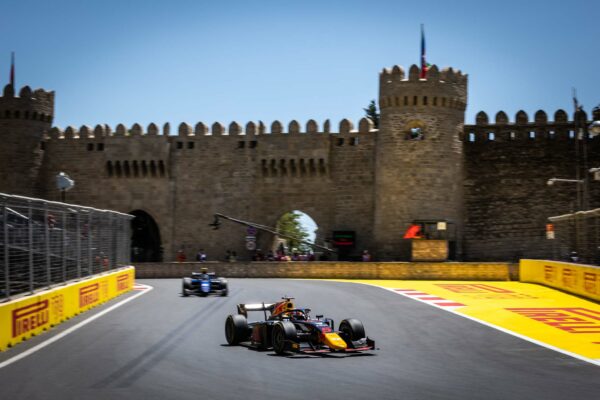 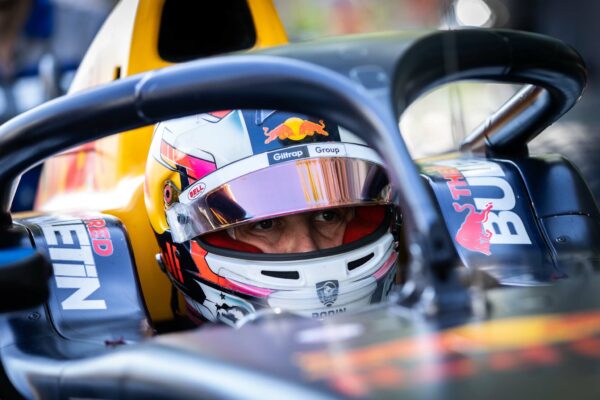 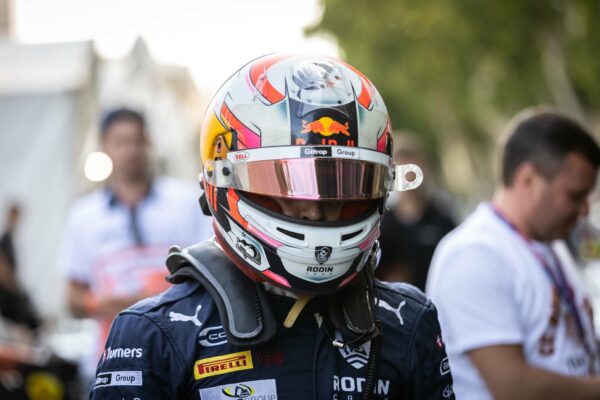 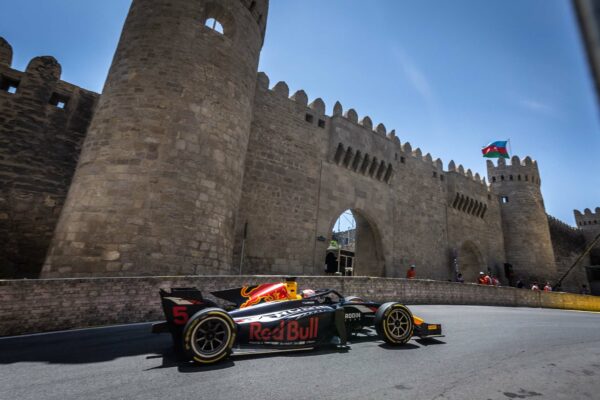 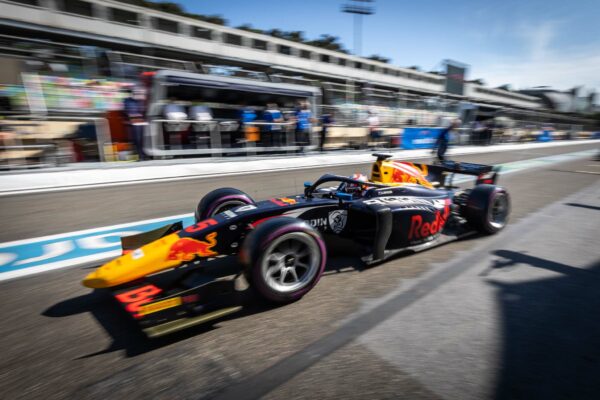 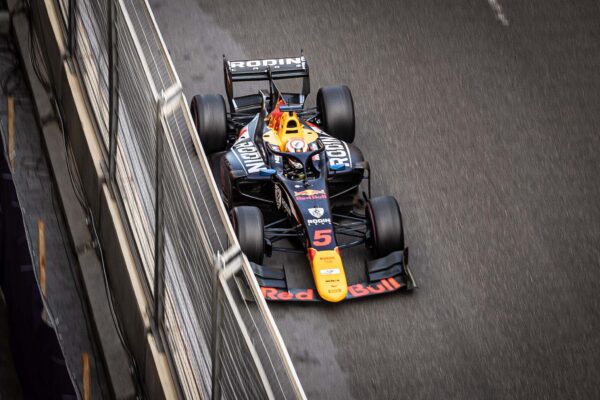 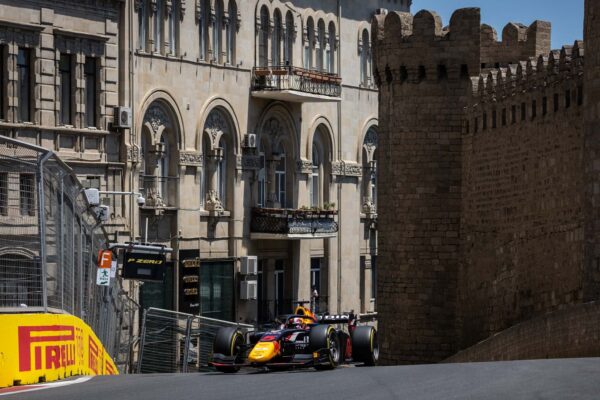 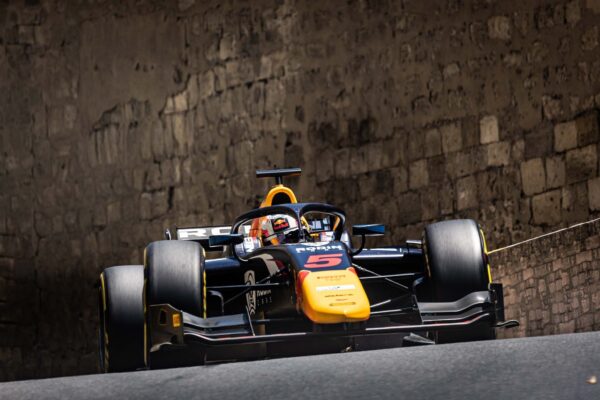 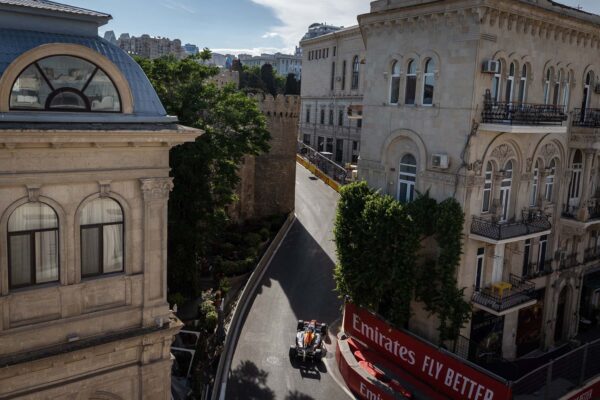 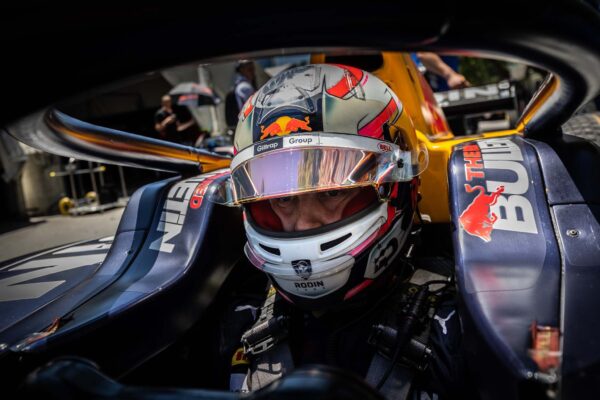 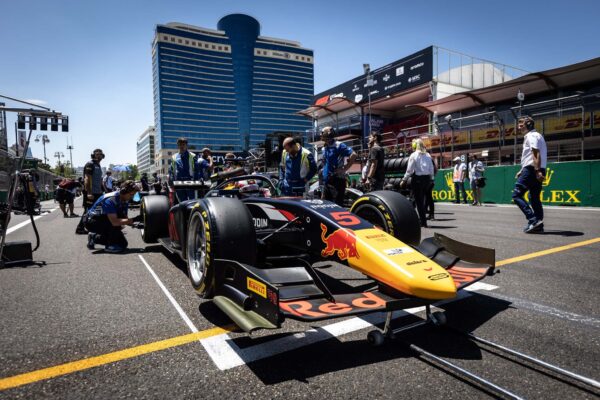 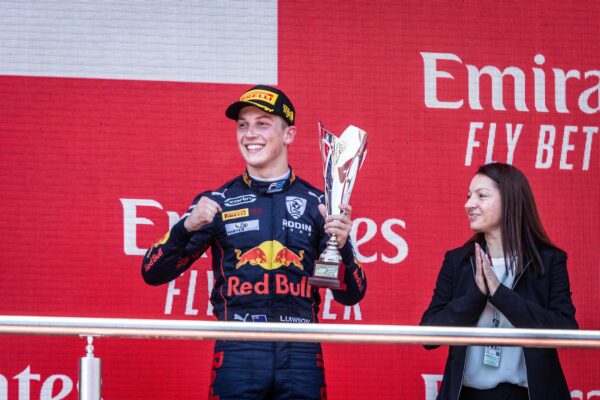 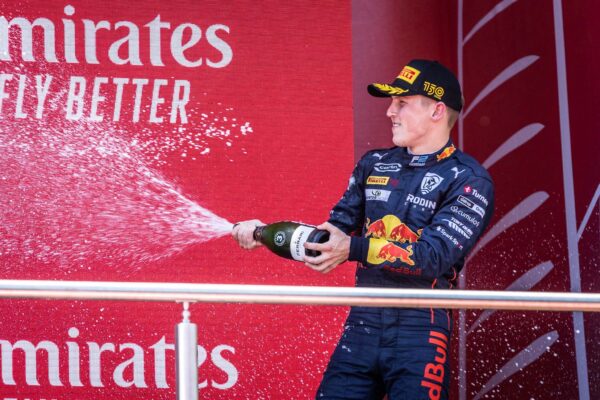 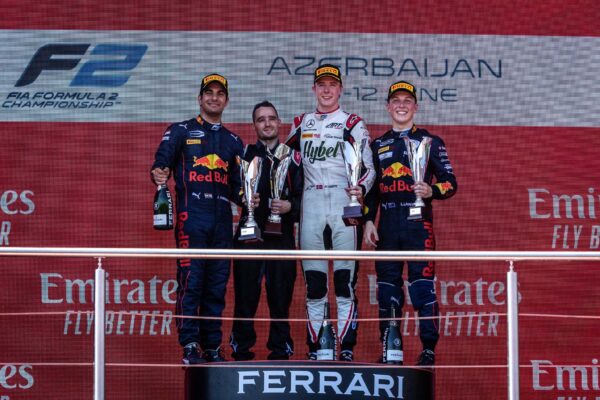 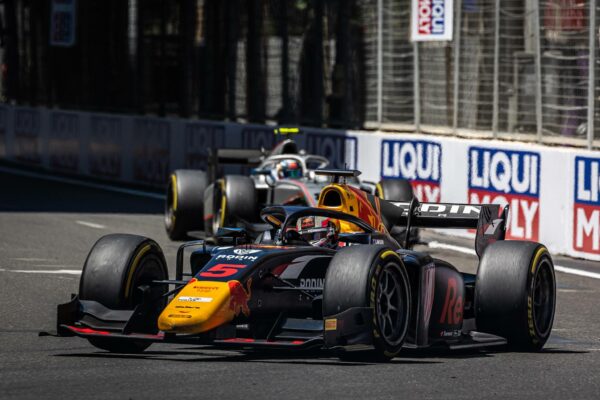 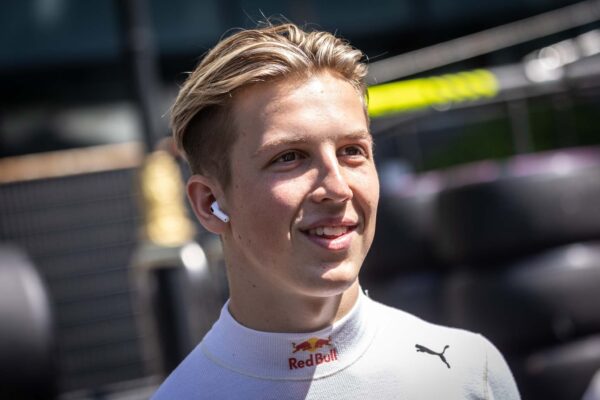 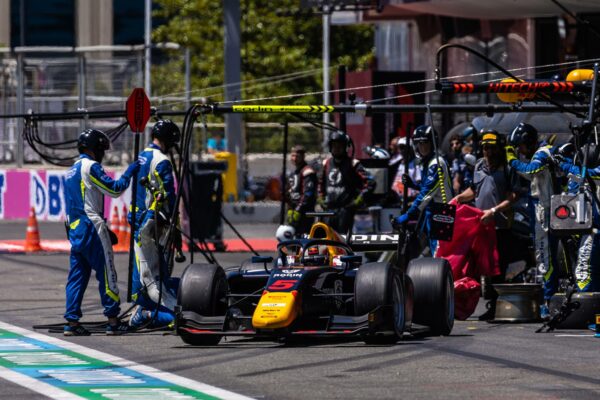 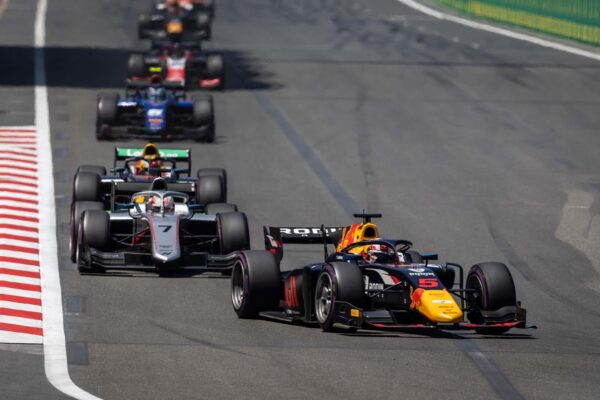