Back in New Zealand for the summer break, Liam was invited by Track Tec Racing to be the ‘Pro’ driver with ‘amateur’ driver, Scott O’Donnell, to drive an Audi R8 in the one-round New Zealand Endurance Championship at Highlands Motorsport Park.

This was the first time Liam had ever raced a saloon car, and during testing, he went more than 1s under the track record.

However, the Qualifying did not go well when, on his first flying lap, Liam collected a tyre bundle that had been moved closer to the track before the start of the session and tore a front wheel off the car. The team had the car repaired in time for the race, but without setting a lap time in Qualifying Liam had to start the race from pitlane, behind the other 33 cars.

At the end of the 3-Hour race, Liam had driven the V10-engined Audi up to 3rd place. 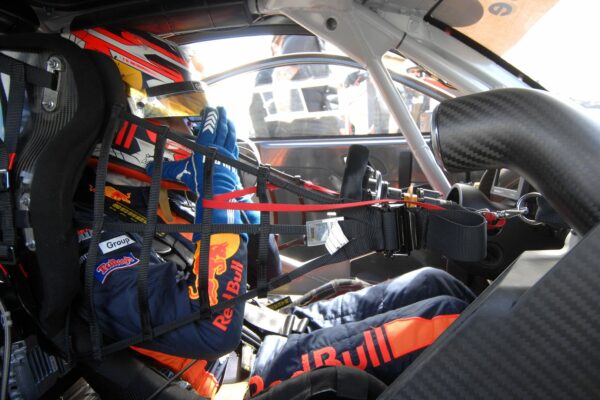 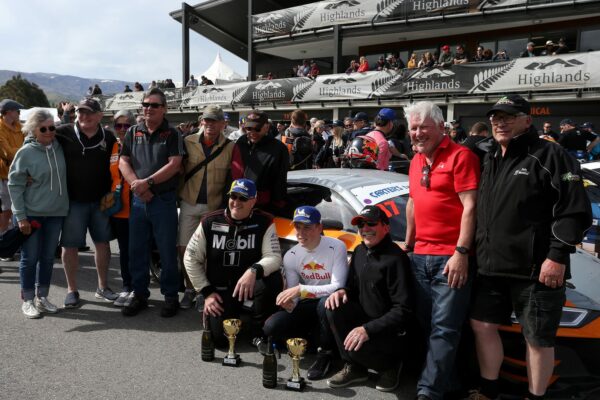 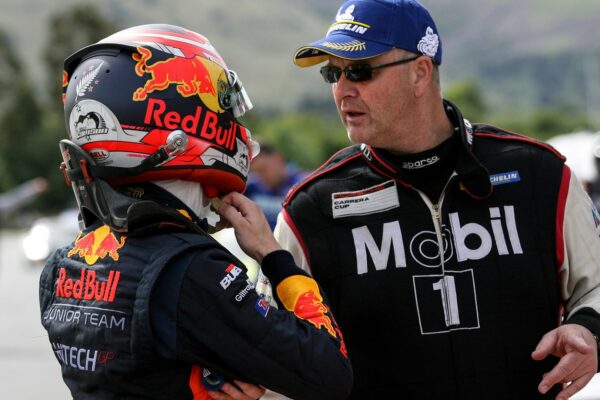 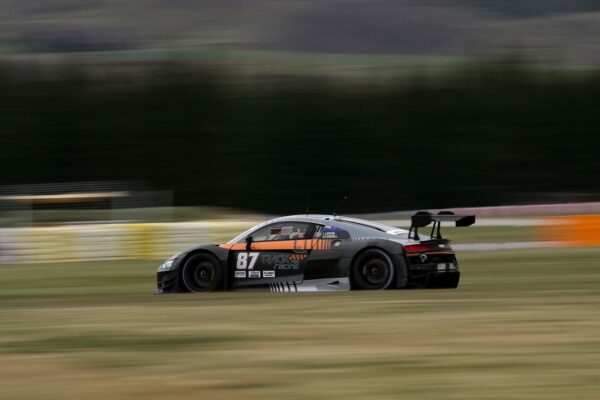 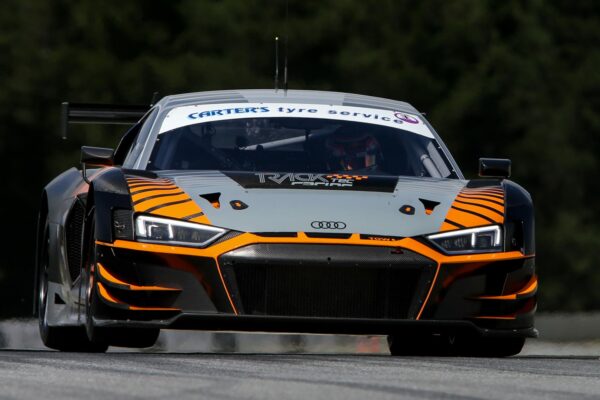 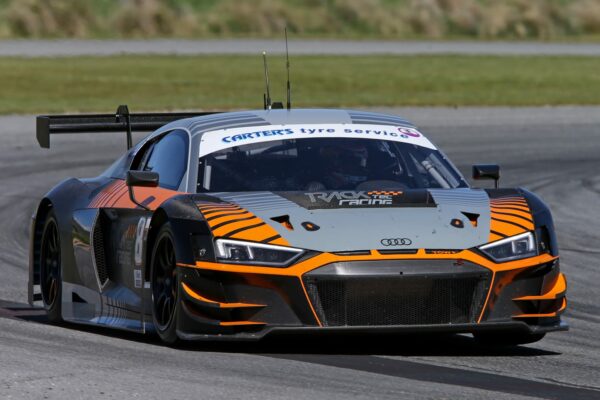 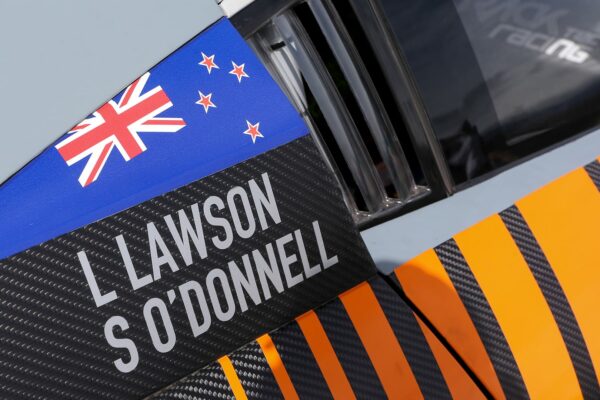 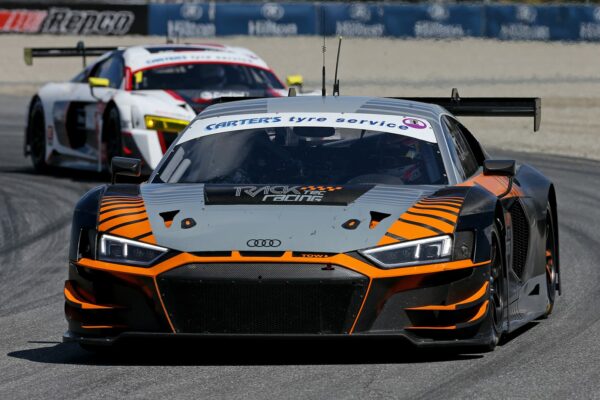 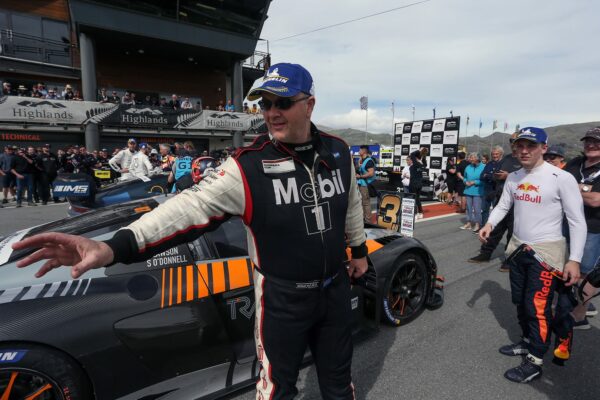 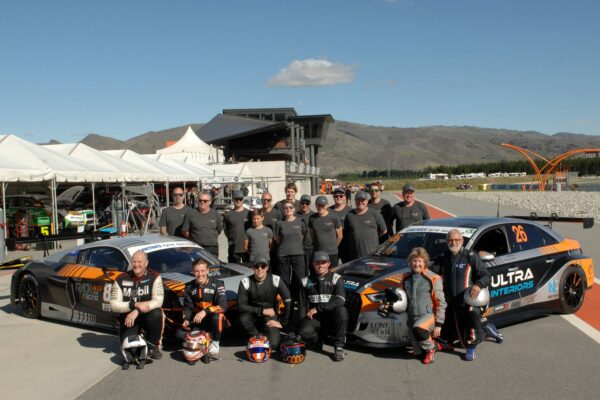 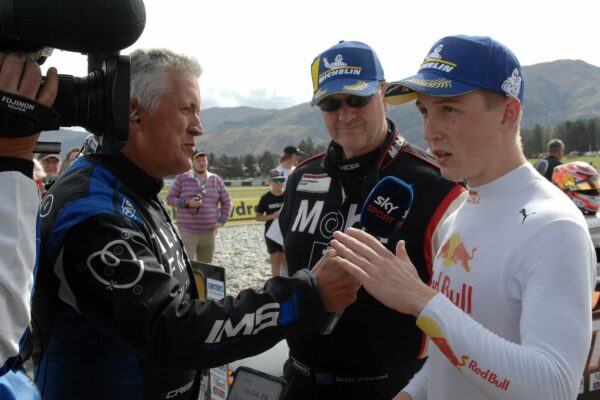 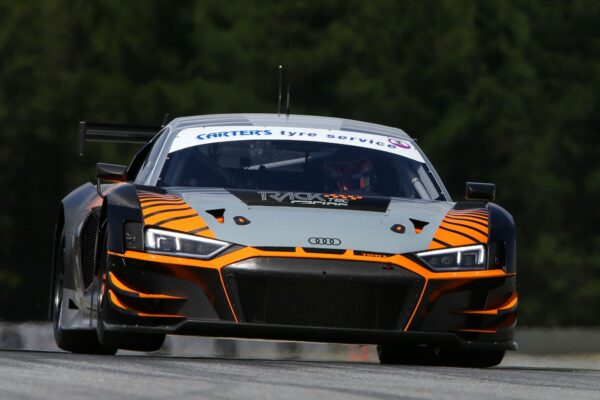