Liam finished the second official DTM test at Lausitzring, Germany with the second-best time in the Red Bull Ferrari 488 Evo, just ahead of his AF Corse teammate and former F1 driver Alex Albon.

Prior to the opening race at Monza in June, the DTM conducted two three-day test sessions at Hockenheim and Lausitzring.

2021 marks the first time DTM has specified GT3 cars for the series, and is the first time Ferrari has been involved in DTM. The AF Corse team have the only two Ferrari 488 GT3 Evos in the field, with cars from Mercedes, BMW, Audi, Lamborghini and McLaren.

Fellow New Zealand Formula E driver Nick Cassidy with share the AlphaTauri backed car with Albon, while Liam will compete in the full championship in the Red Bull #30 car.

Spotters will see that Liam has reverted to his regular racing number #30 for DTM. 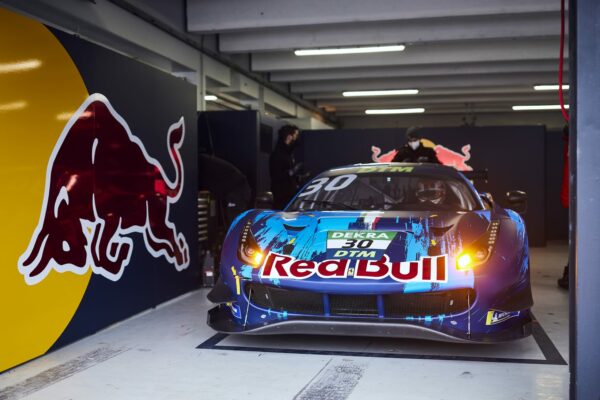 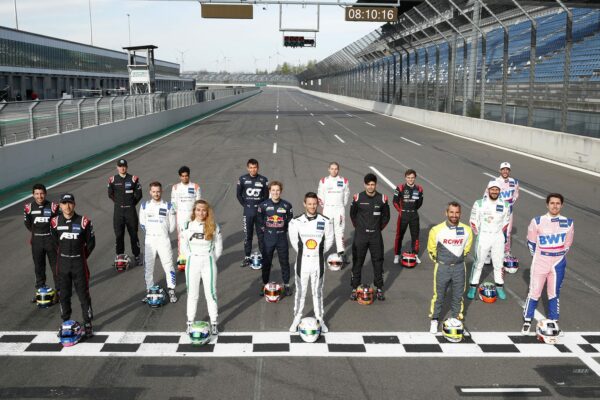 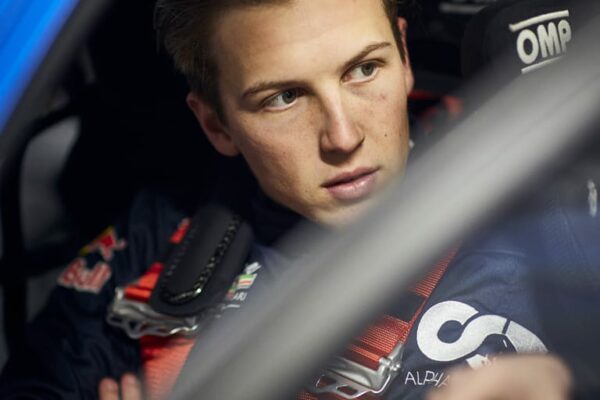 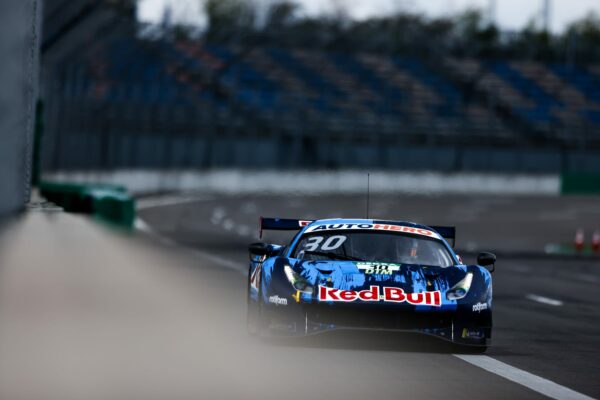 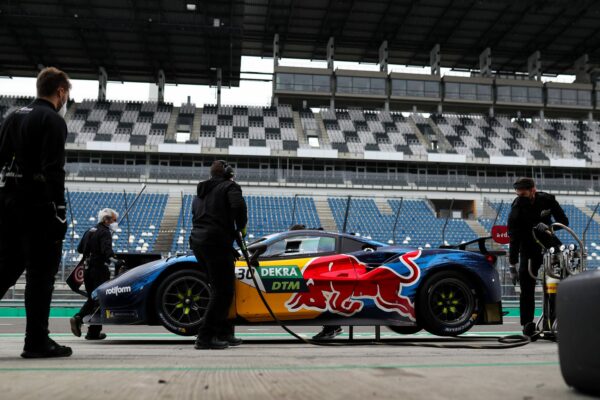 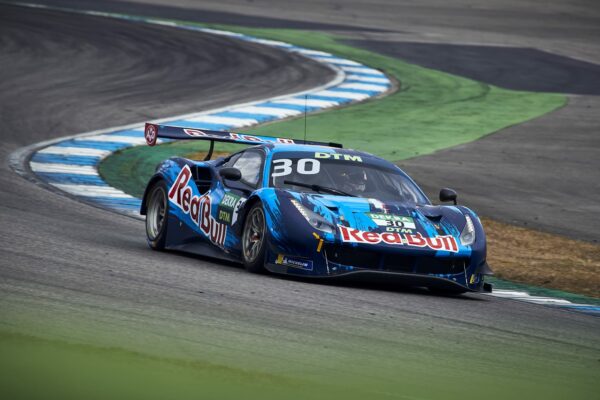 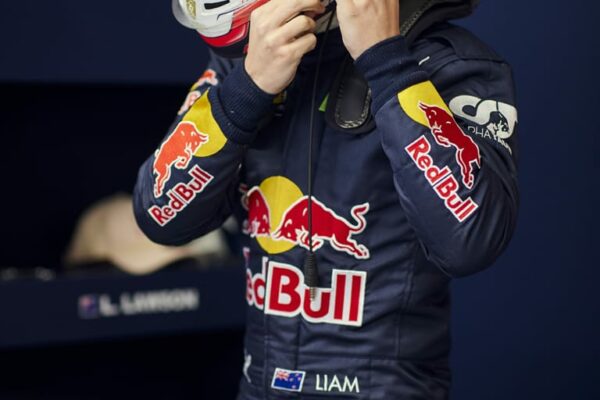 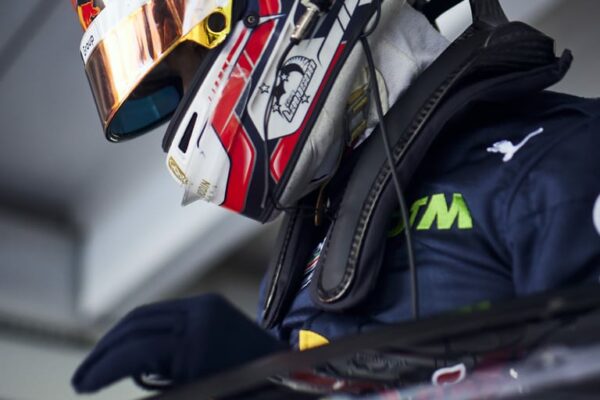 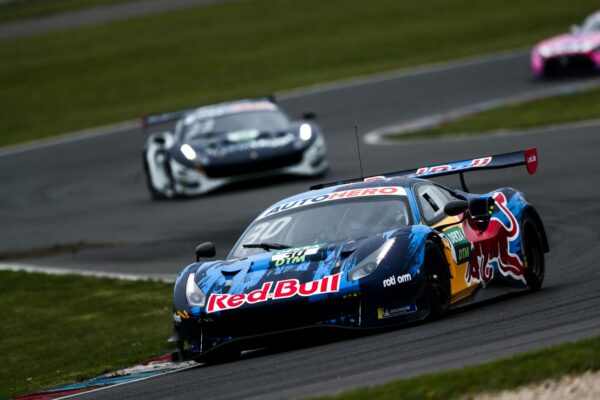 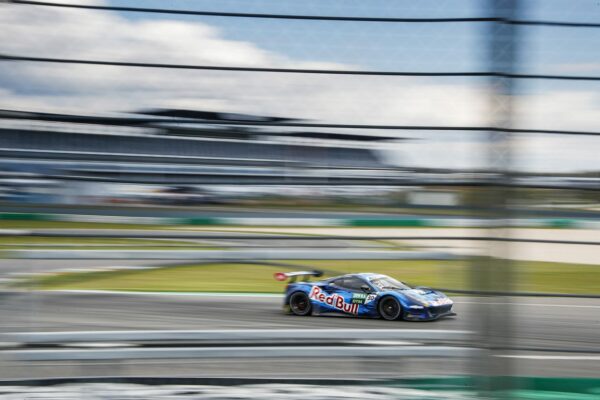 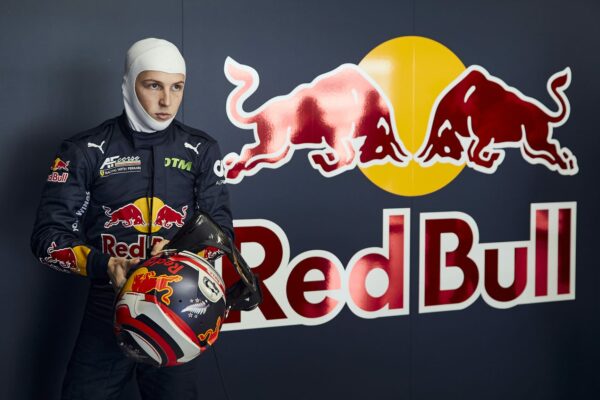 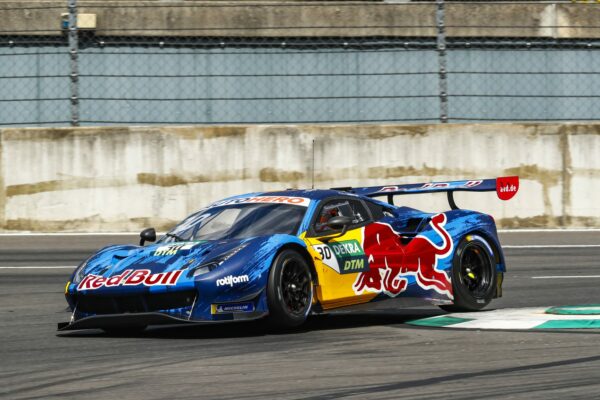 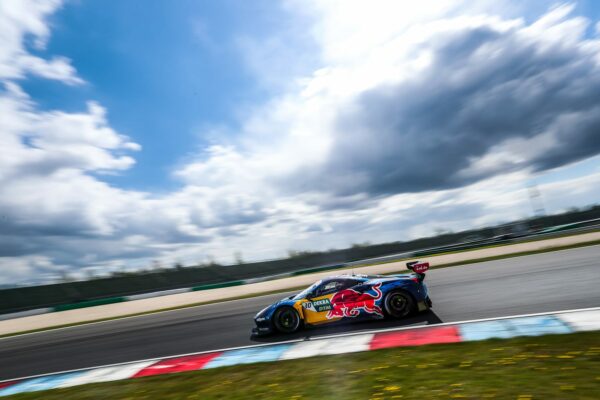 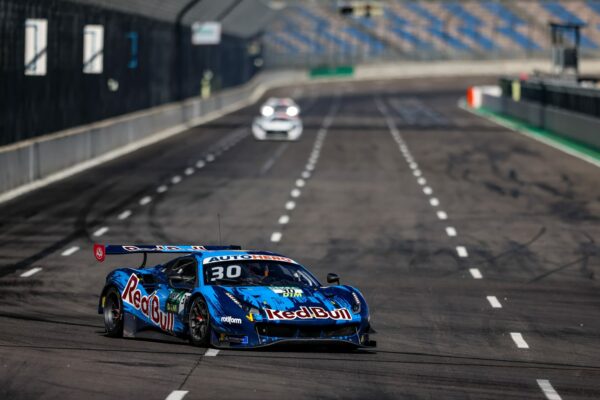 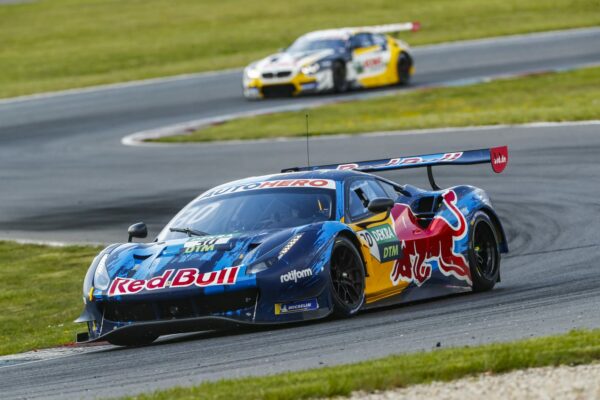 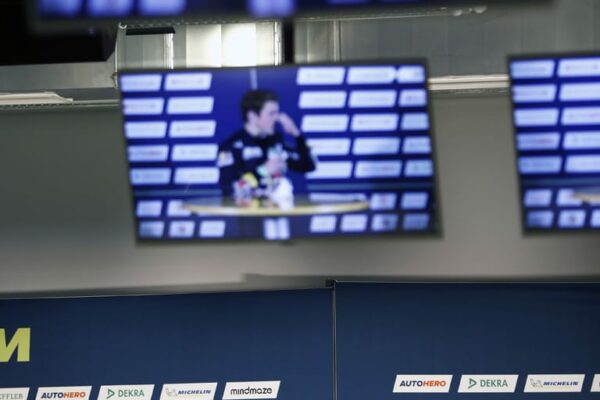 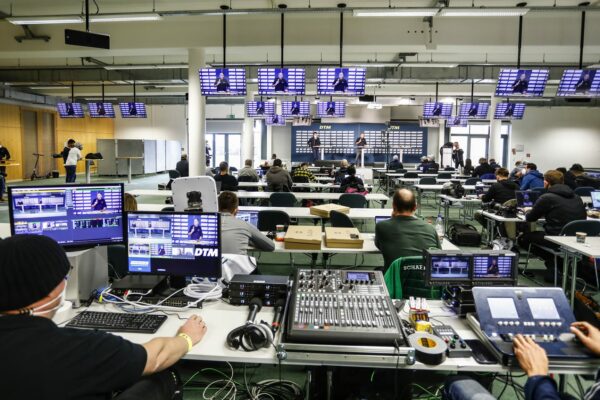 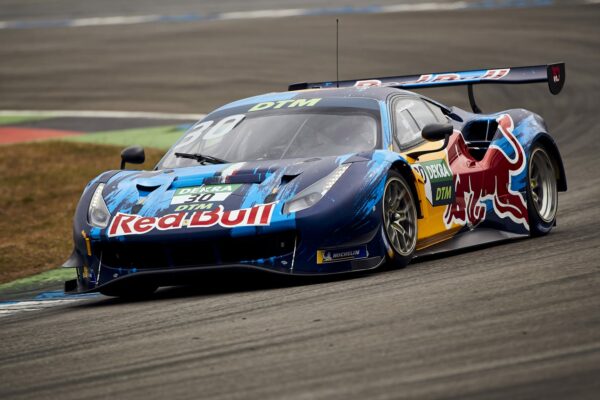