In January 2020 Liam returned to TRS as the defending series champion, again racing for M2 Competition. And once again he won on debut in a new car, the third generation of Tatuus chassis FT-60 featuring a new 2-litre engine and the halo driver protection system.

At the first round of the season at Highlands Motorsport Park Liam took two victories from three races, with another win at Teretonga Park the following weekend.

The highlight came at Pukekohe when he won the prestigious New Zealand Motor Cup, first raced for over 100 years ago.

First awarded in 1921, the NZ Motor Cup was an annual affair contested on Muriwai beach in a 50-mile race known as the Australasian Beach Championship.

In its 100-year history of the Motor Cup, the names that adorn it are some of the biggest in world motorsport including Keke Rosberg, Jack Brabham, Graham Hill, Jackie Stewart, John Surtees, Bruce McLaren, Stirling Moss and Chris Amon. And now, Liam Lawson.

Liam finished runner-up in the series even though he scored the most podiums, 10 from 15 races, and the most wins (5). A rare engine failure at Hampton Downs cost him back-to-back titles. He lost the championship by a mere four points. 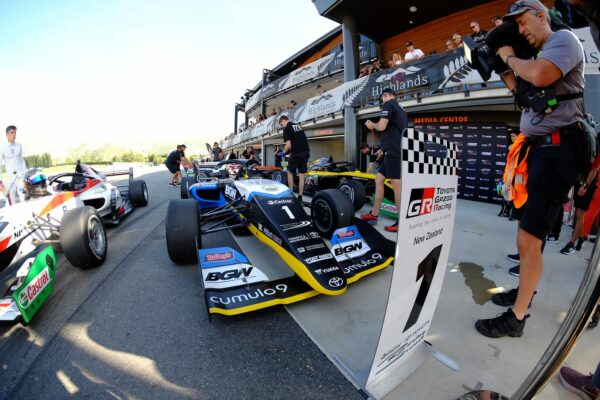 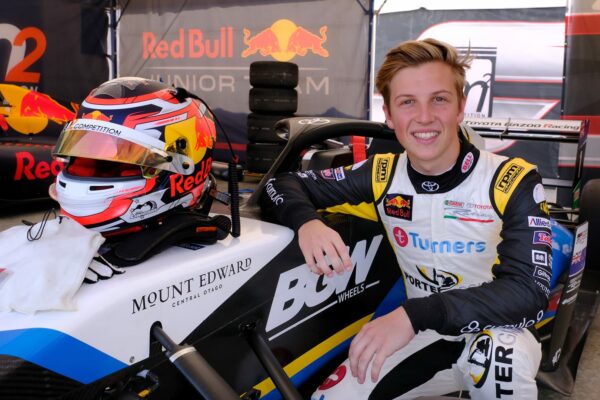 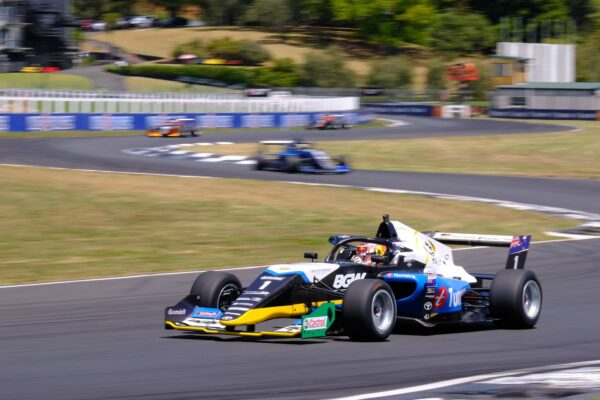 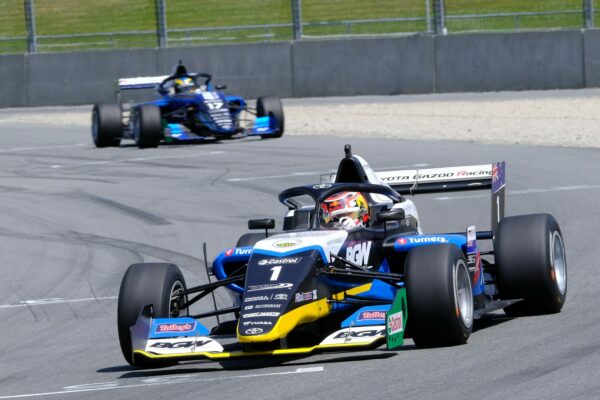 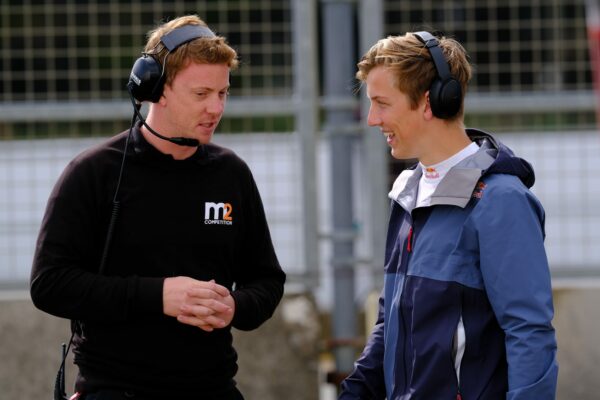 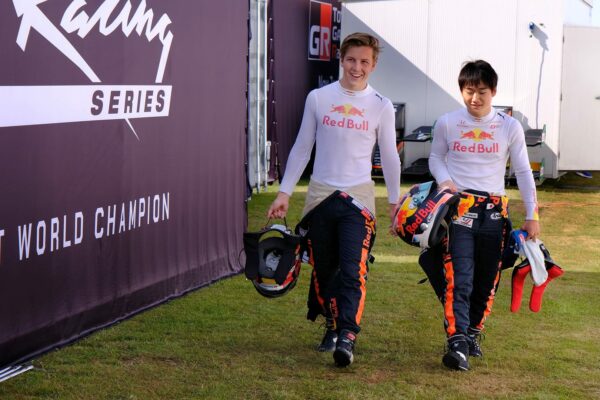 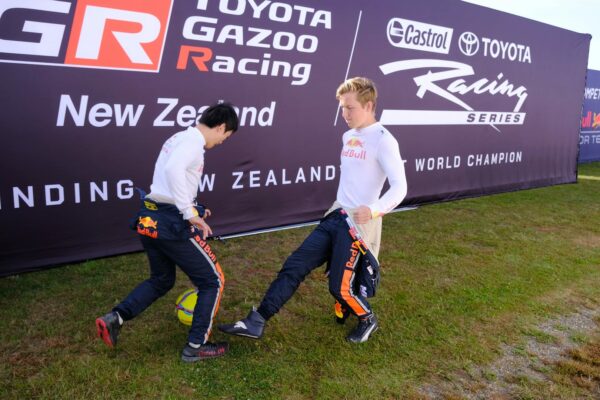 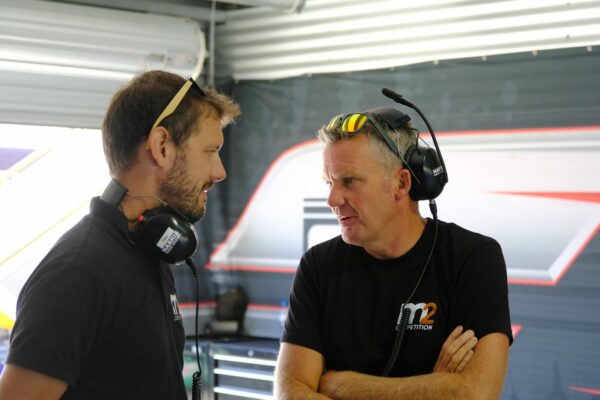 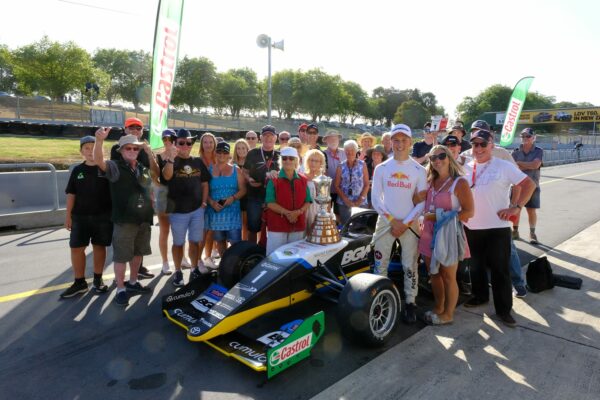 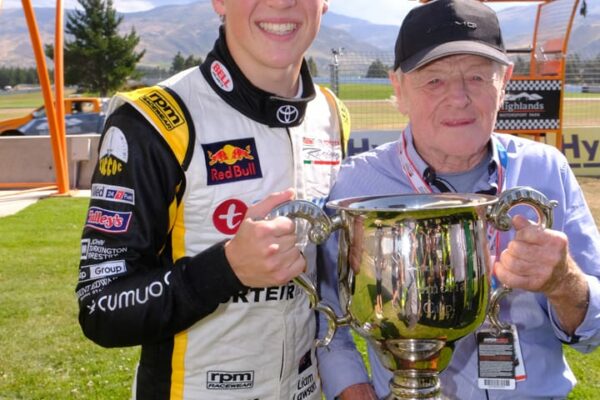 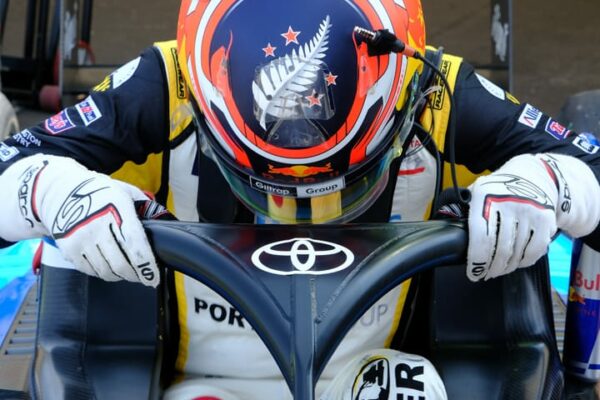 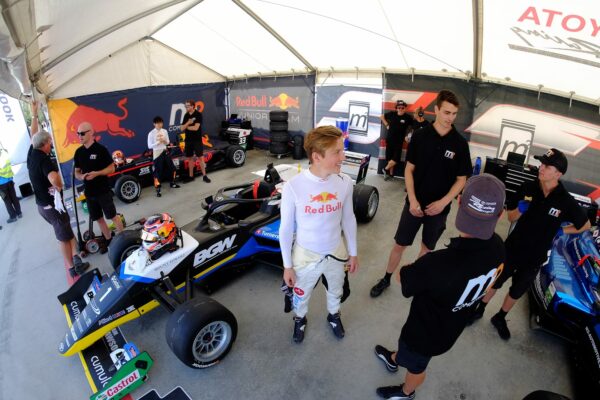 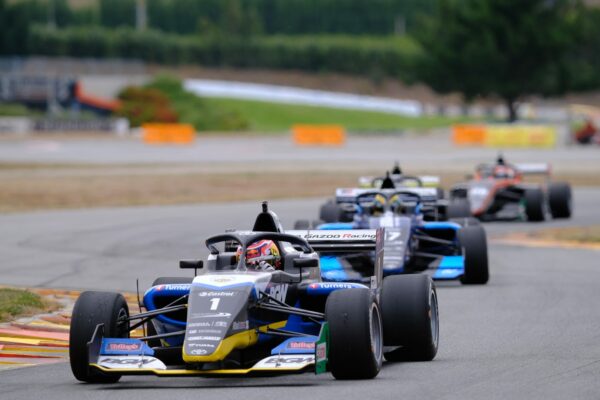 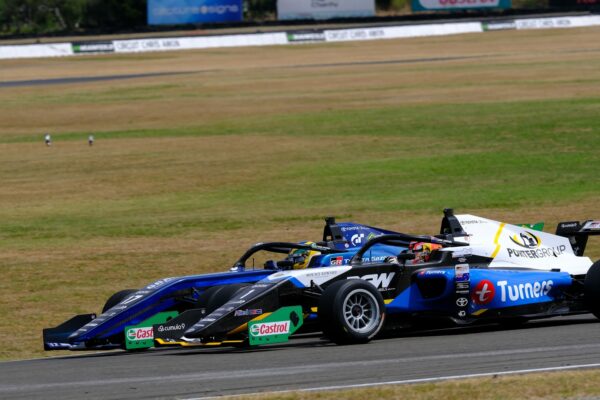 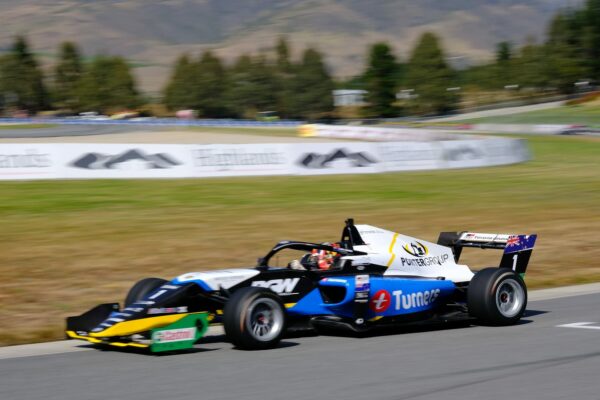 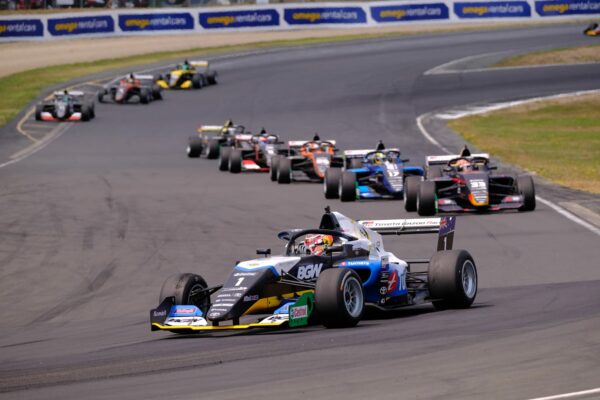 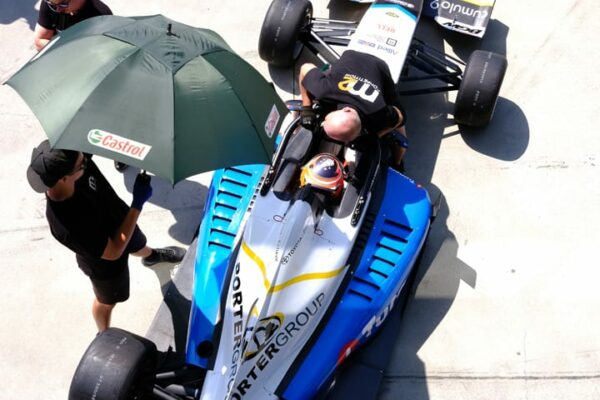 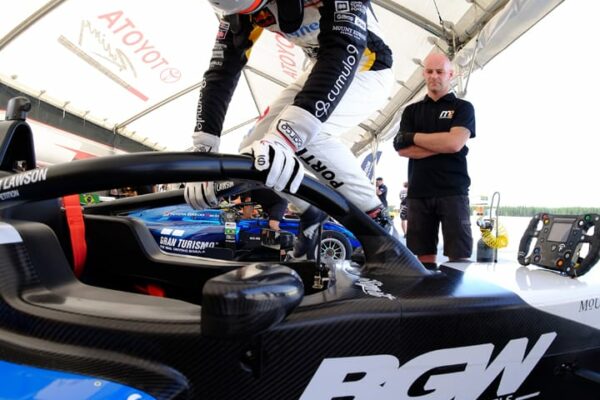 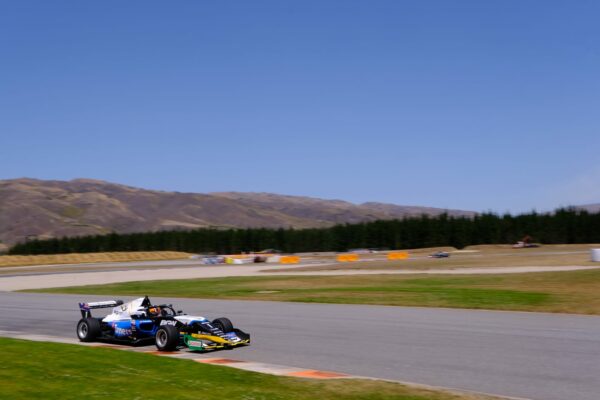 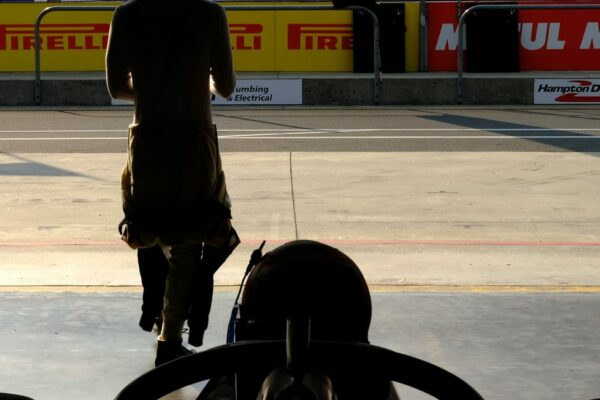 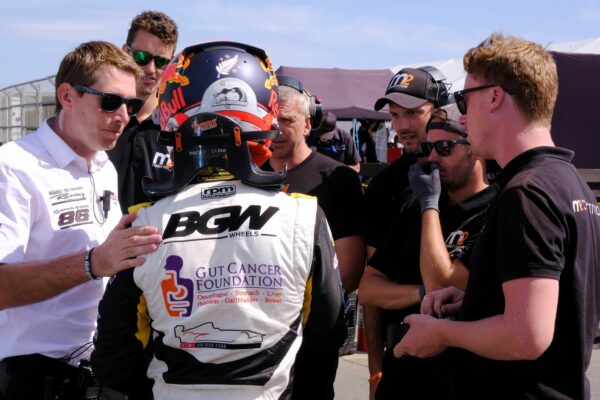 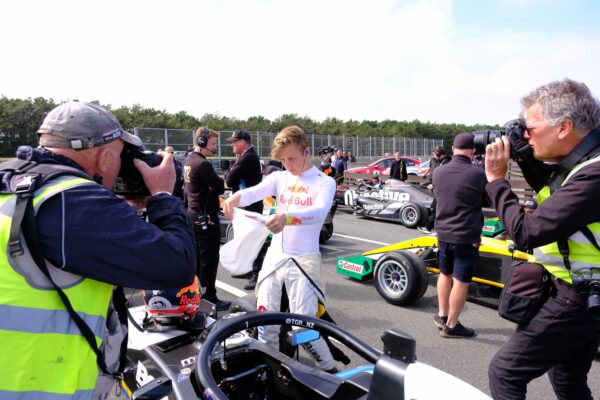 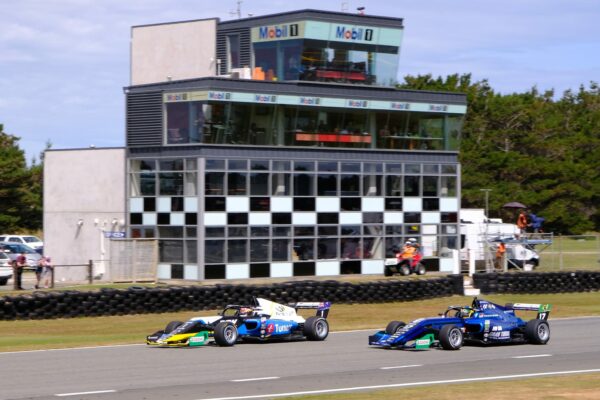 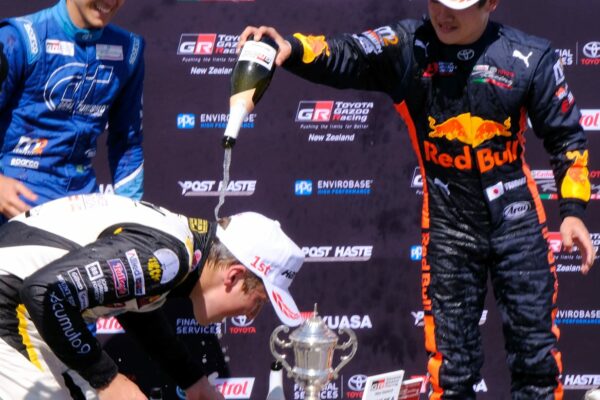