Just 48 hours after getting the call-up from Irish-based team Pinnacle Motorsport, Liam was jetting off to Malaysia to compete in the final round of the Asian Formula 3 championship at Sepang. It was his first experience of driving a new halo-shod car, similar to the car used later by the Toyota Racing Series.

Electrical gremlins prevented Liam was testing the car so he went straight into qualifying and snatched both pole times for two of the races. He won all three races, including the reverse grid, led every lap of every race, and recorded the fastest lap in all of them. Liam’s biggest winning margin came in Race 2 when he beat French driver Ye Yifei by over 22-seconds. 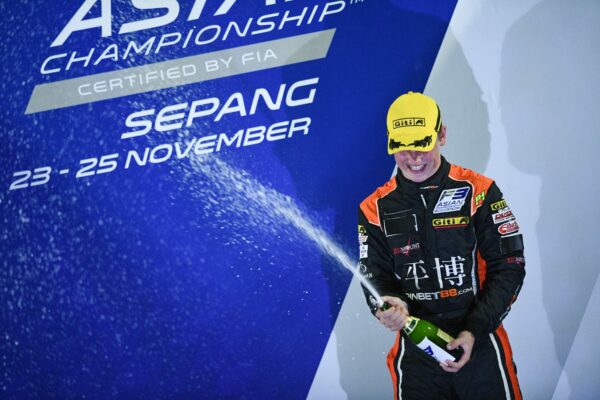 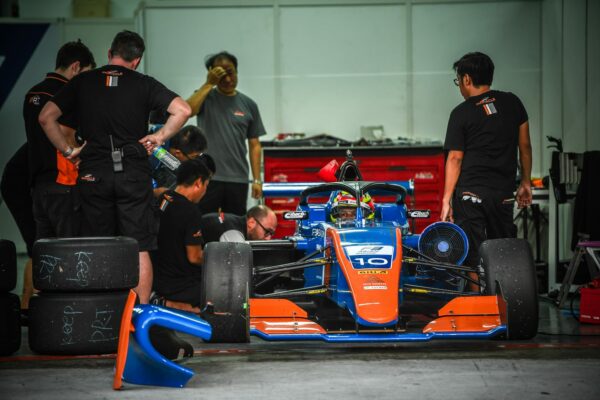 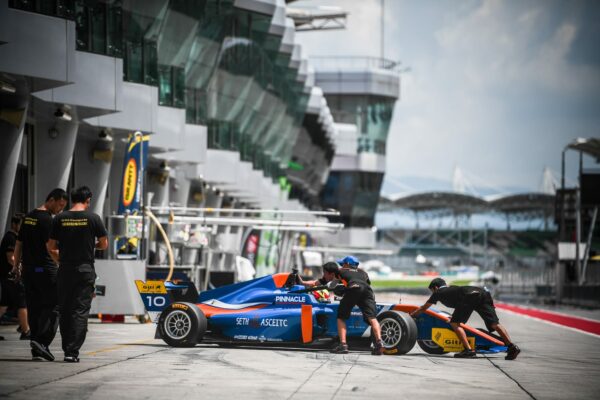 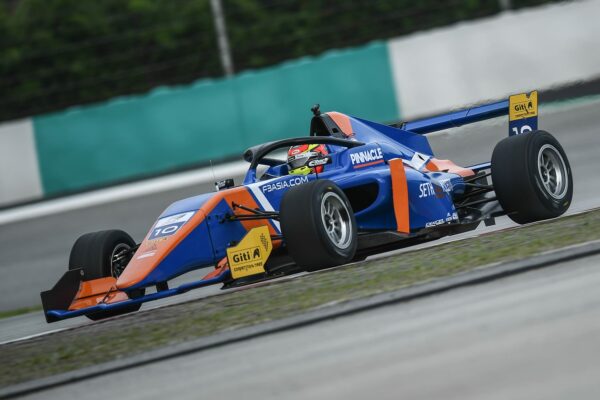 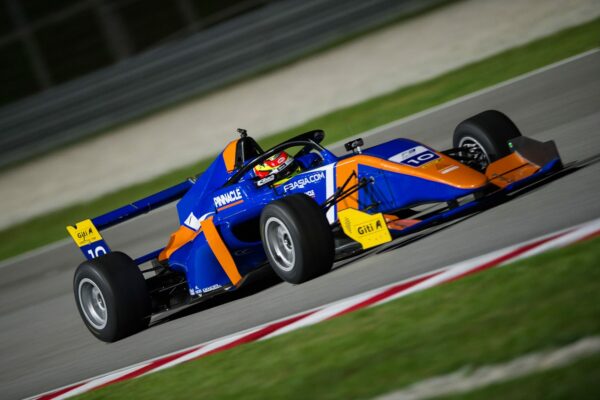