In 2017, just two months after clinching the NZ Formula Ford title, Liam ventured to Australia to sample Formula 4 racing. At 15 years of age no single-seater category in New Zealand that he qualified to race in, the Toyota Racing Series requires a minimum age of 16. However, drivers could enter Australian F4 after the age 15.

The last minute entry was only possible after Michael Prentice and Kevin Giles-Pain, part of Liam’s extended family, decided to underwrite the cost of the opening rounds.

So, virtually the week of the first round of Australian Formula 4 at Sandown in Victoria, Liam entered the series with team BRM from Adelaide. He was accompanied by mentor Ken Smith and continued to wear Kenny’s helmet for the rest of the season.

Liam won on his Formula 4 debut, including a spectacular drive in the wet.
The opening two rounds were at the same venue but over two days. After the opening six races of the season, Liam came away from Sandown with two wins and four 2nd-placings, leading the Australian series! That success helped to get more New Zealand sponsors onboard.

Another race win at Perth but engine issues hampered him in the other two races, although he left Western Australia still in the lead of the championship.
Two more podiums followed at Phillip Island before he struggled with issues to his car over the following two rounds and dropped down the points standings.

He switched cars for the final round – electing to use another Team BRM car that was rejected by another driver. Liam nearly missed the final round due to a lack of funding, but a couple who had supported his rise through Formula 4 decided to underwrite the final round, together with sponsorship organised by BRM. Just days before the race meeting he took more time away from school and jetted back to Australia.

Over the 21 races in Australian F4, Liam scored 13 podiums with 5 race wins. 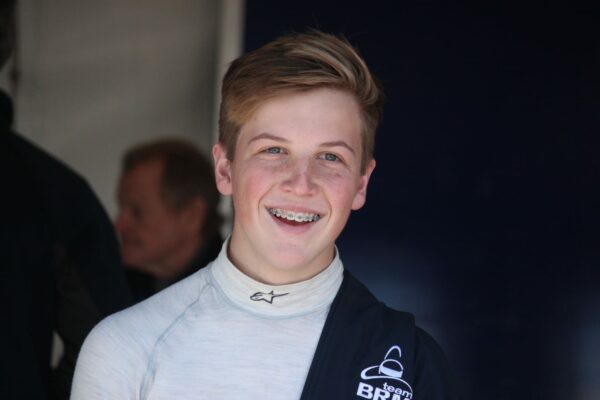 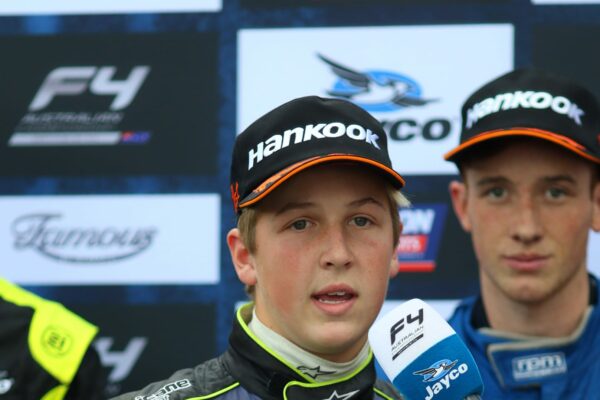 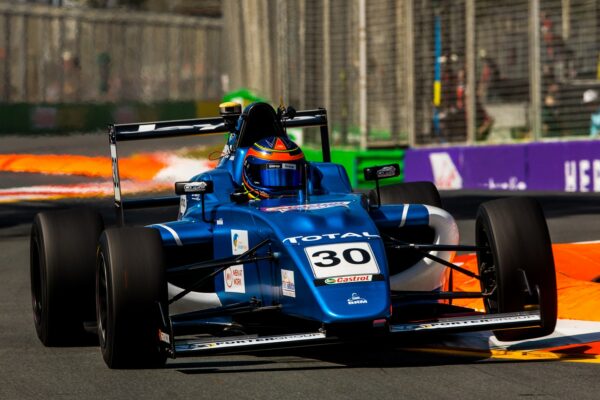 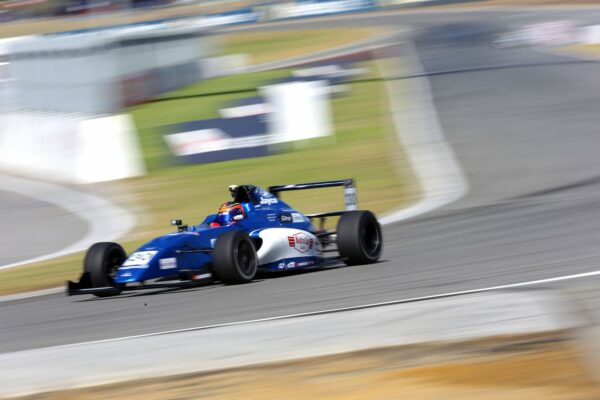 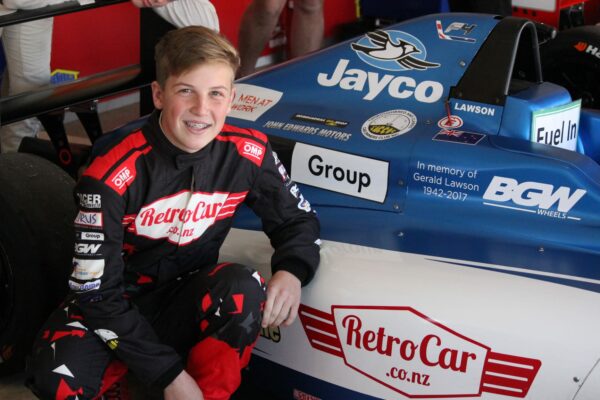 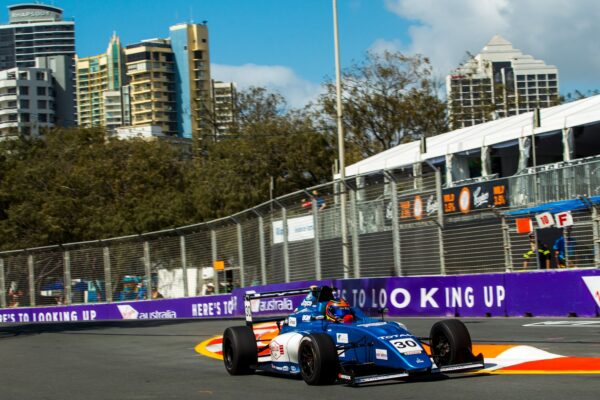 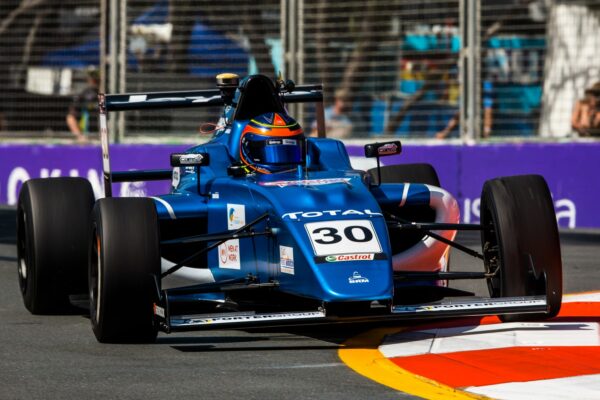 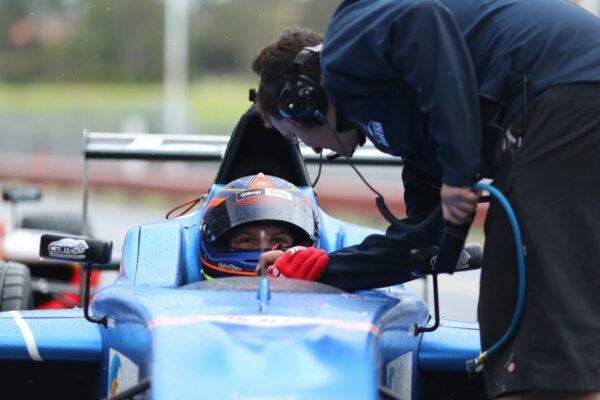 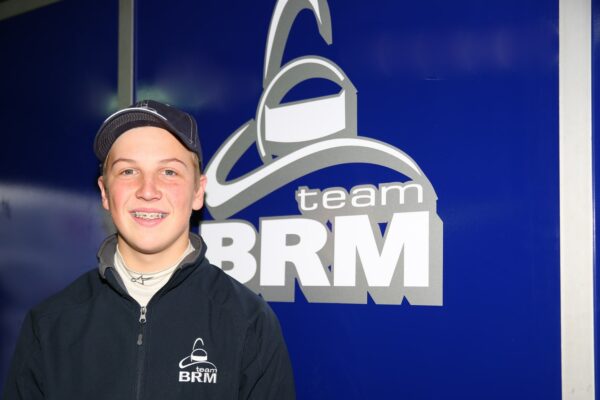 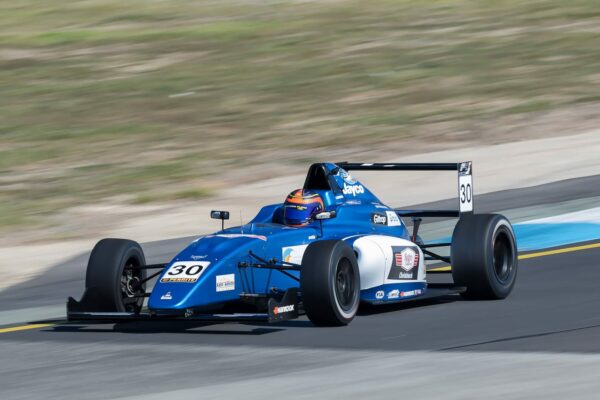 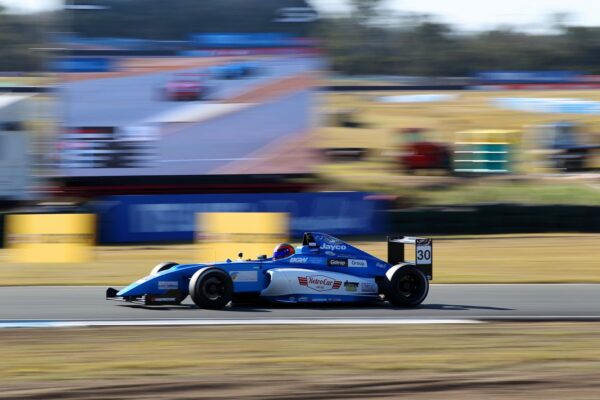 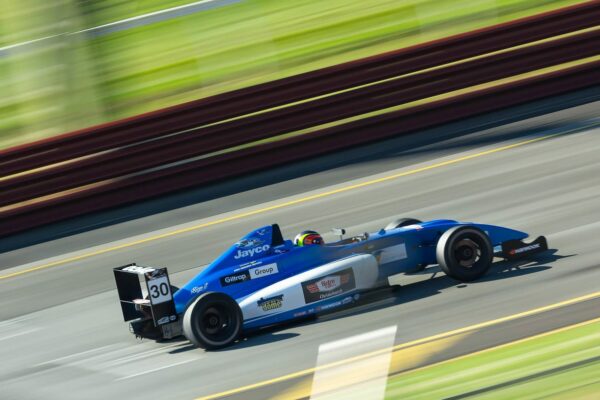 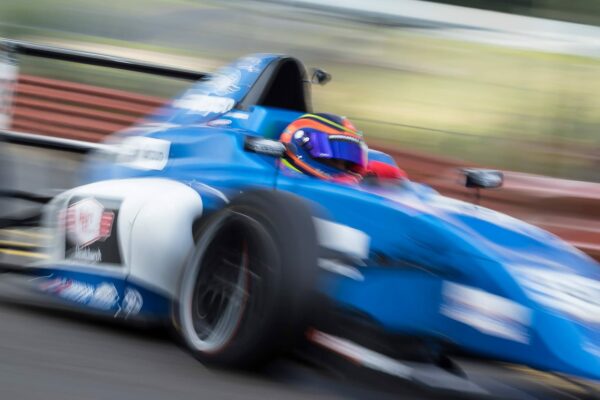