In February 2018 Liam ventured to the Netherlands to test a Formula 4 car at Zandvoort with Dutch-based team Van Amersfoort Racing. Following the successful test, Liam returned to New Zealand to secure the funding to contest his debut season in Europe, and two months later, he was in Oschersleben for the opening round of the ADAC Formula 4 championship, recognised as the most competitive F4 series in the world.

Liam qualified 4th for his first race in Europe. He slipped to 4th over the opening laps before two superb passing manoeuvres put him on the podium.

The 16-year-old Kiwi made a big impression on Jeroen de Jong, team manager for VAR’s Formula 4 team. “If a young race driver is willing to move to the other side of the world for his sport, leaving his family behind, it gives a clear indication to me about his inner drive.”

Two more podiums followed at Hockenheim before his first win came at Lausitzring. A superb round that netted two victories and a 2nd place before another victory at the Red Bull Ring in Austria, which also featured and one of his best comeback drives of the season. Pushed off the track to 18th and last place, Liam stormed through the field over the remaining laps to finish sixth.

Another three podiums over the remaining eight races of the season saw Liam claim 2nd in the ADAC F4 Championship and the top rookie driver.

Over the season Liam had 5 wins and 13 podiums from the 20 races. 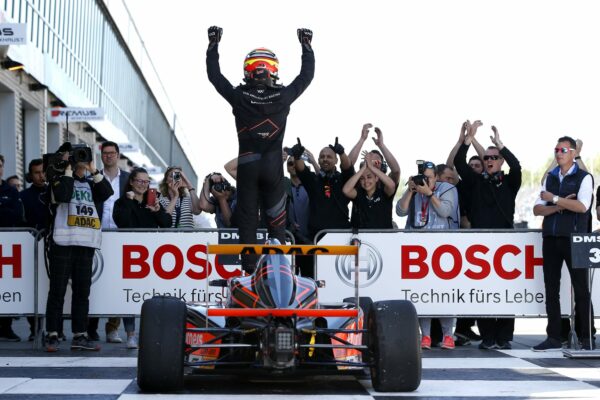 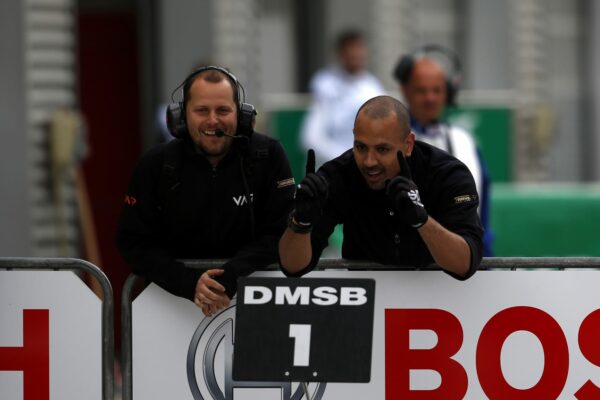 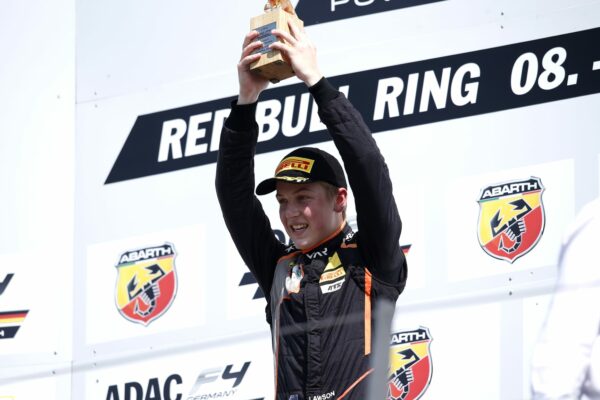 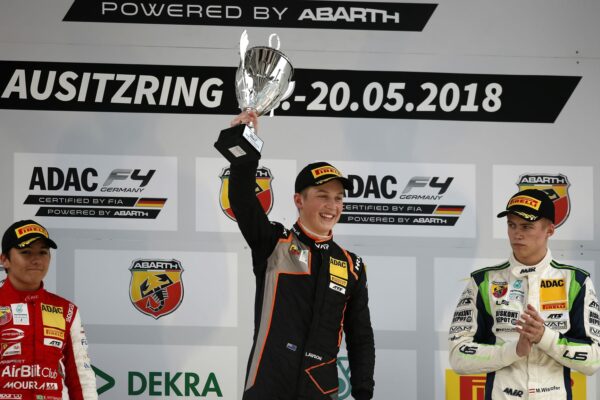 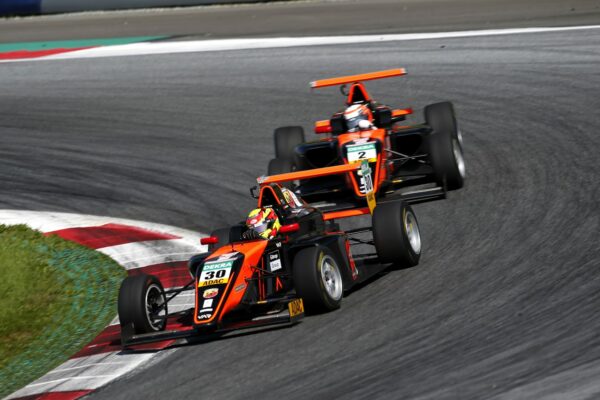 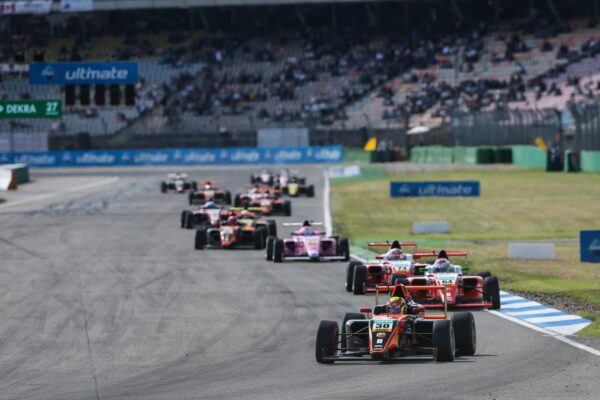 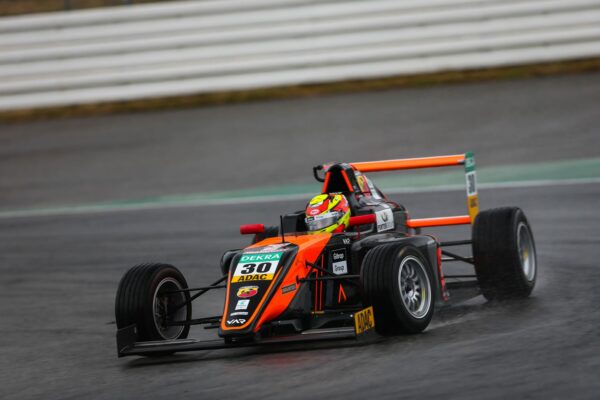 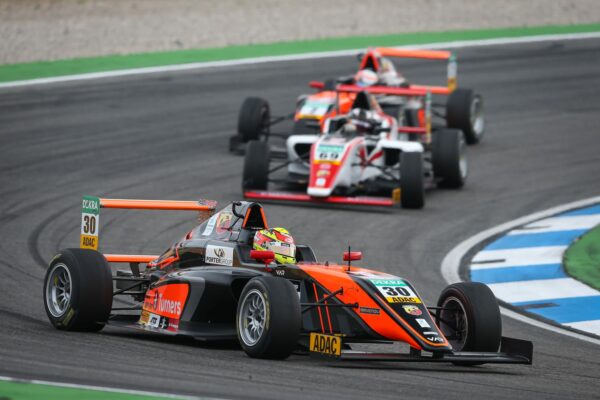 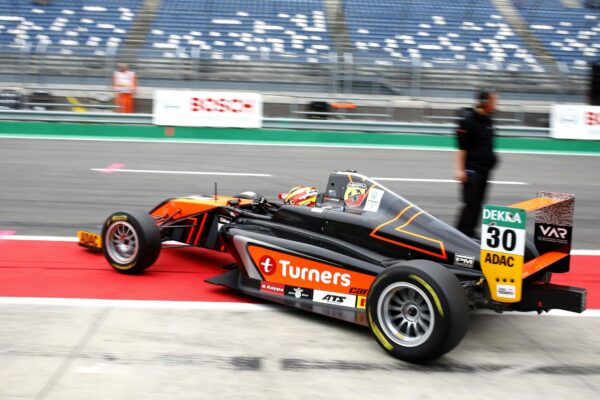 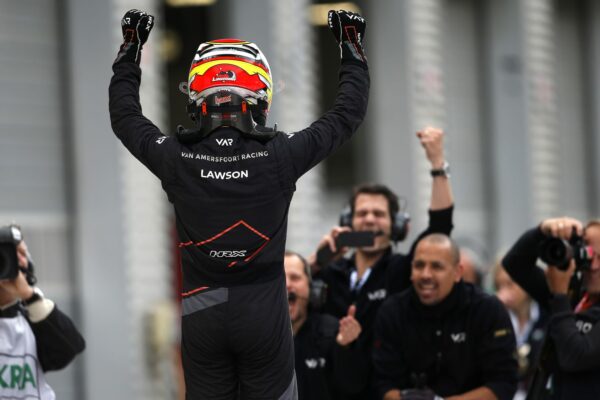 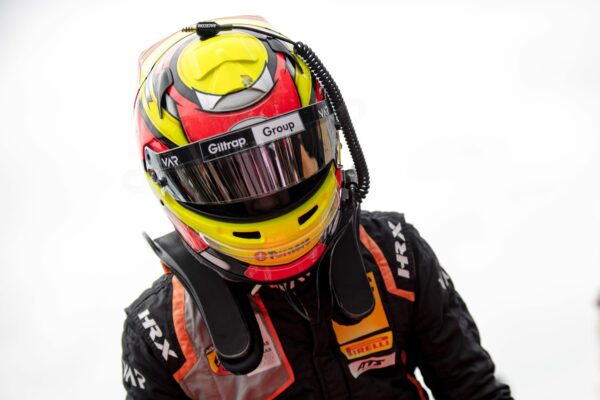 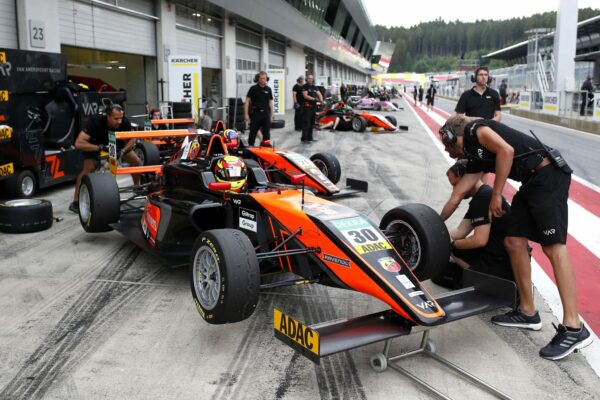 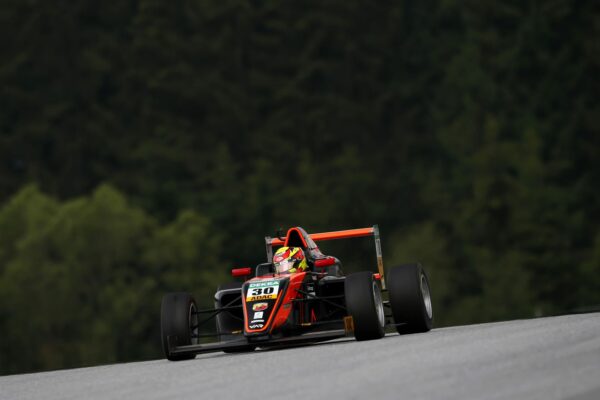 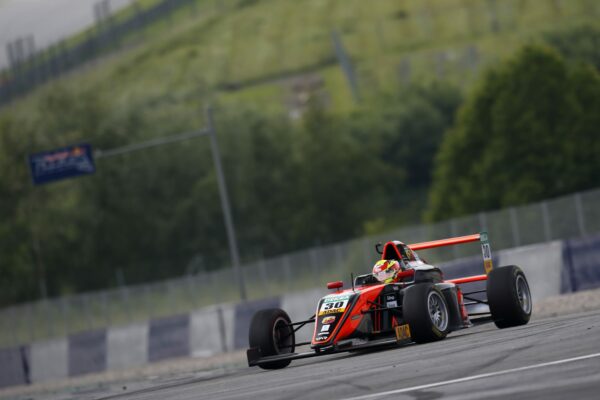 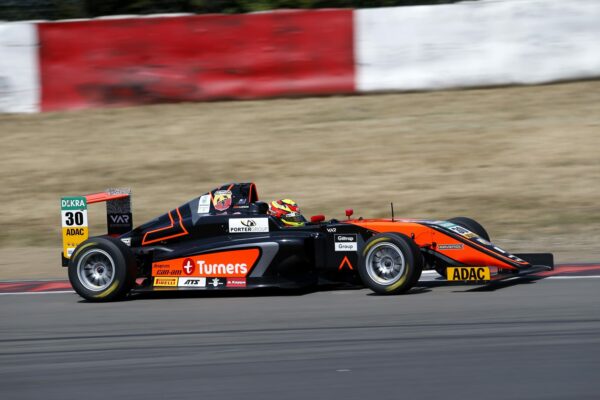 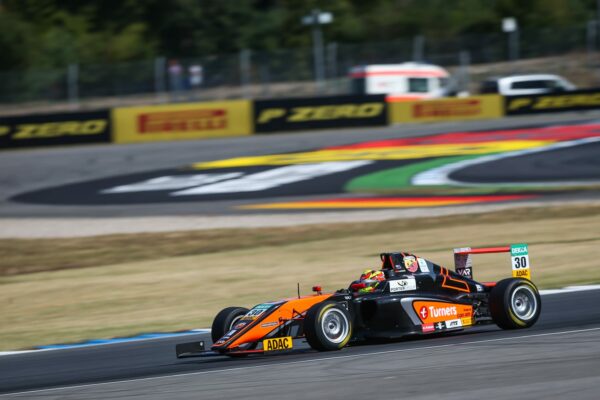 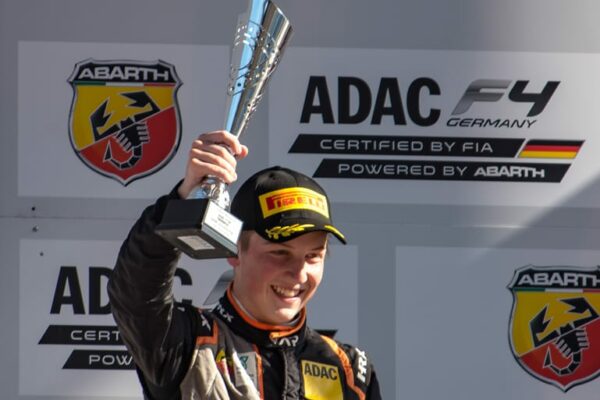 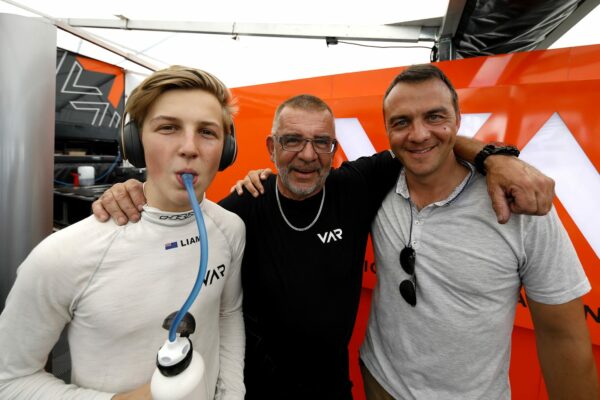 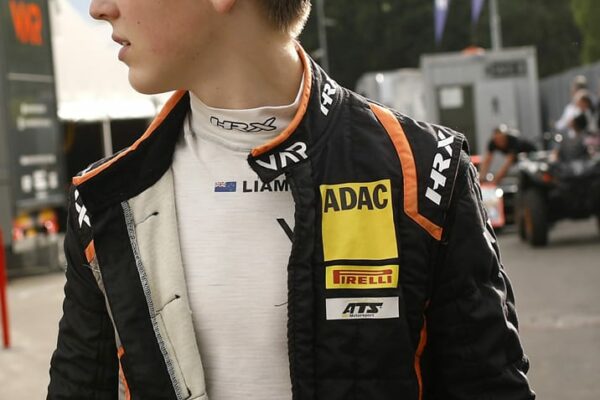 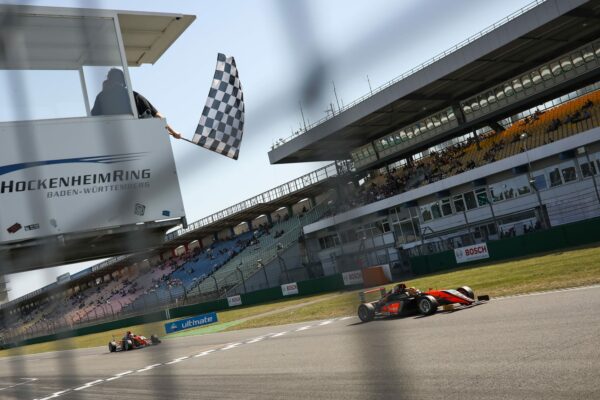 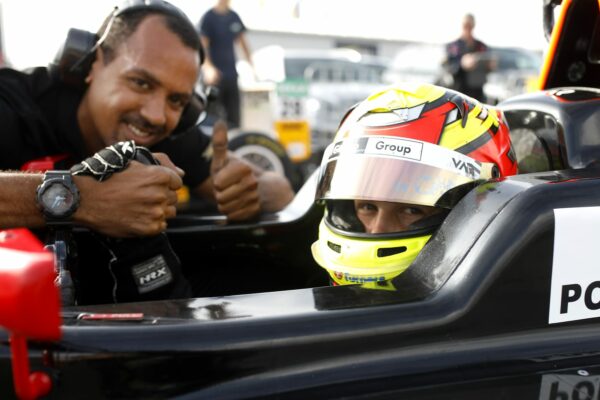 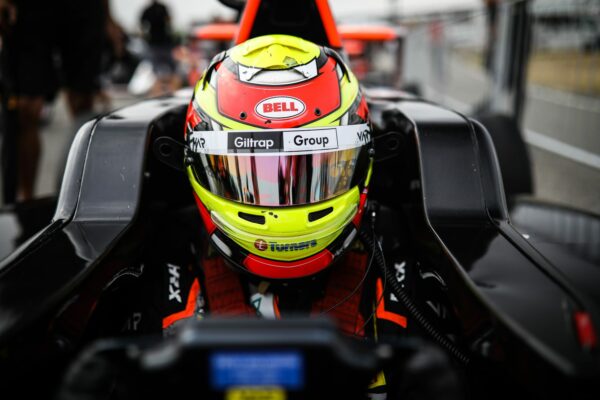 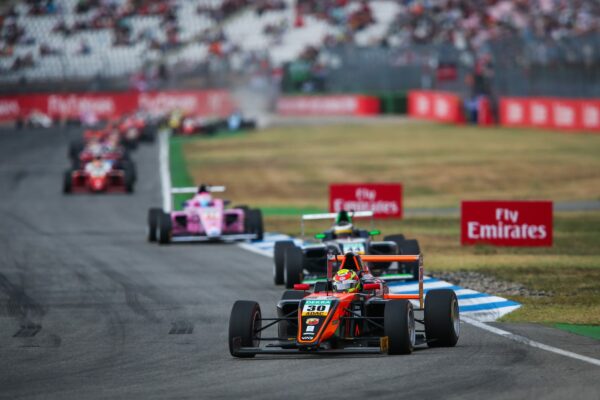 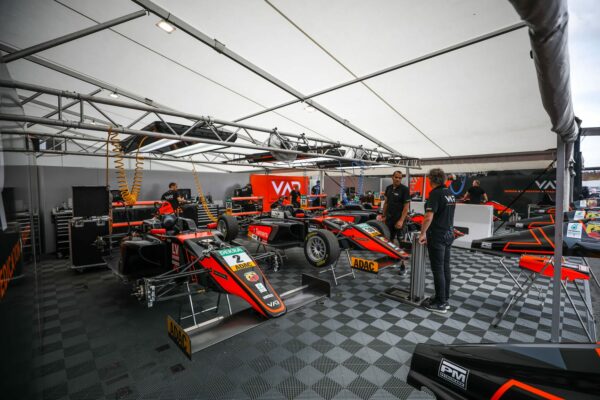 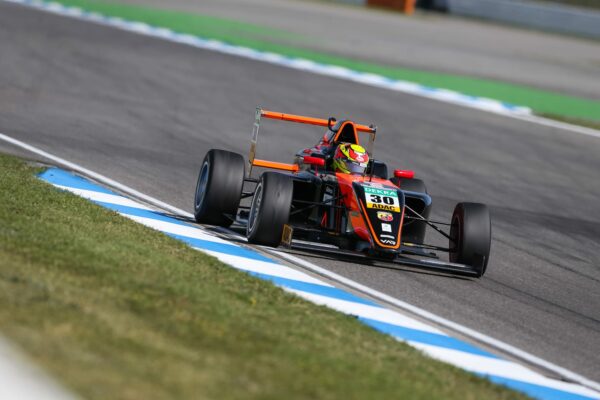 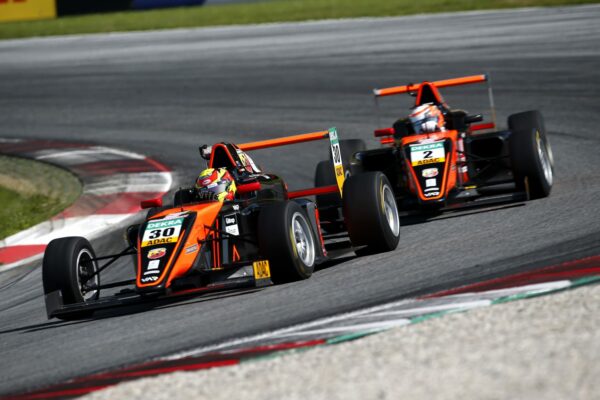 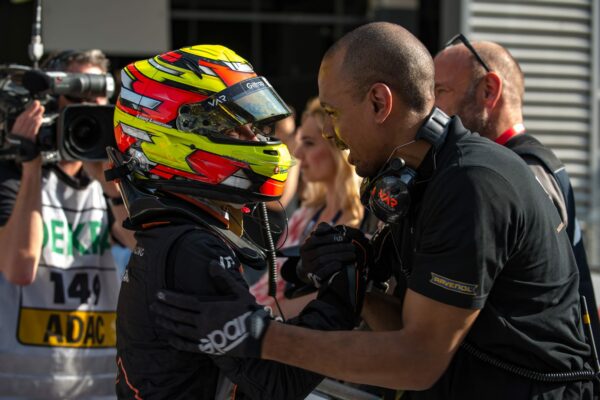 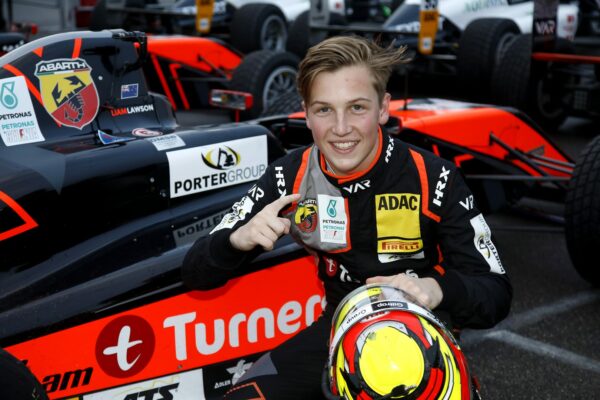 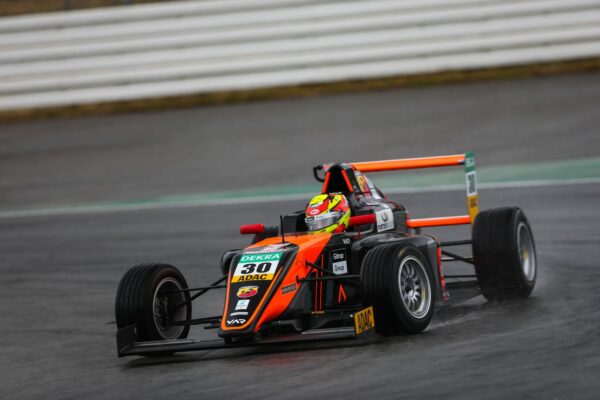 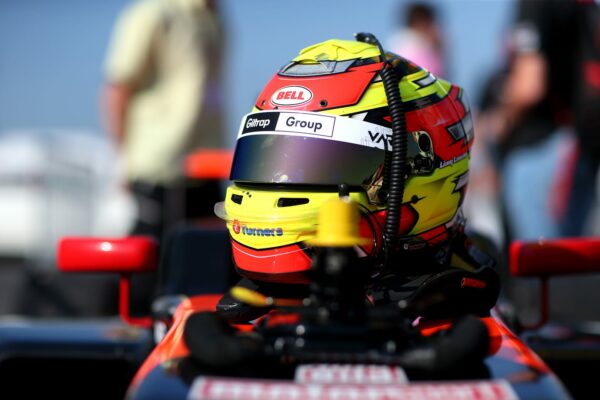