In May 2015, Liam entered the prestigious SpeedSport Scholarship which offers an all expenses paid season of racing a Formula First single-seater with Dennis Martin’s Sabre Motorsport.

Formula First has been the entry level single-seater racing category in New Zealand for over 50 years, and started out known as Formula Vee – taken from the 1200cc VW engine that powers the category. The SpeedSport Scholarship was founded in 2000 and has been the stepping stone for many of New Zealand’s top drivers, including international stars Shane van Gisbergen, Nick Cassidy and Richie Stanaway.

The just turned 13-year-old Liam beat 5 other finalists to win the scholarship. He entered the Manfeild Winter Series and won a race on debut! He contested the New Zealand Formula First Championship, winning Rookie of the Year and finishing 6th overall. 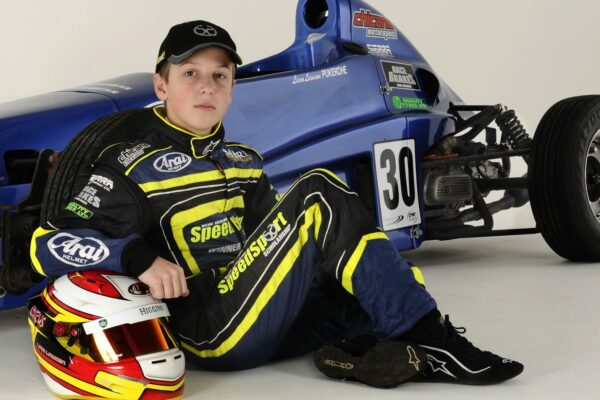 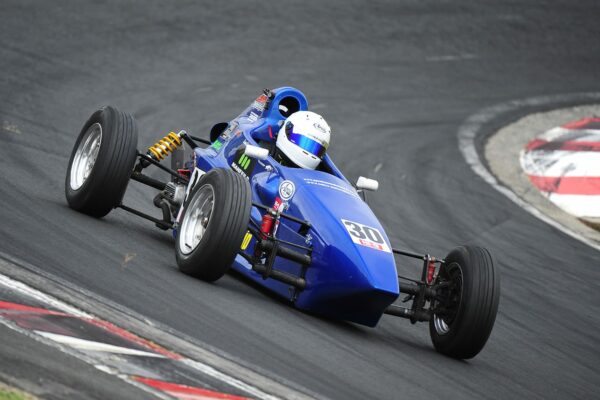 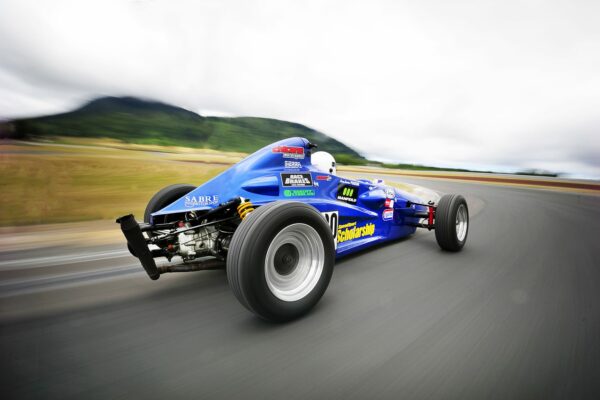 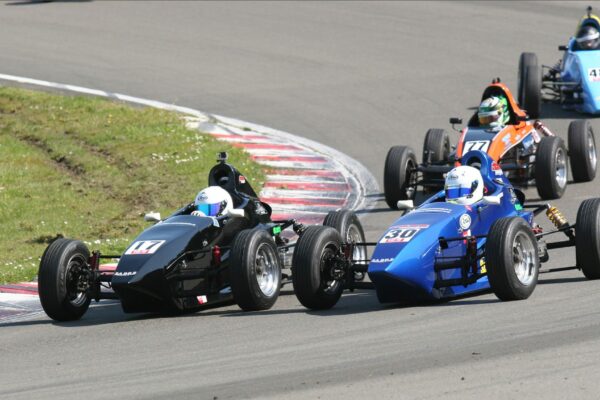 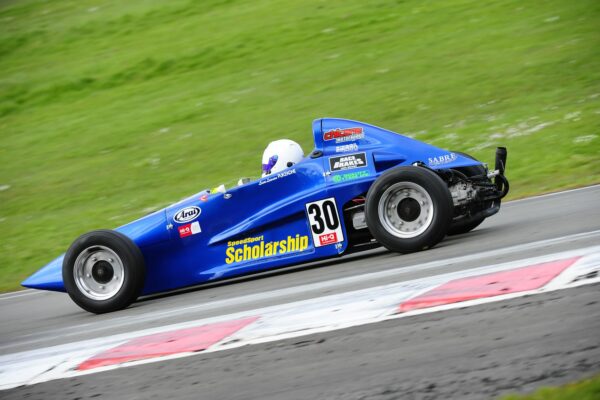 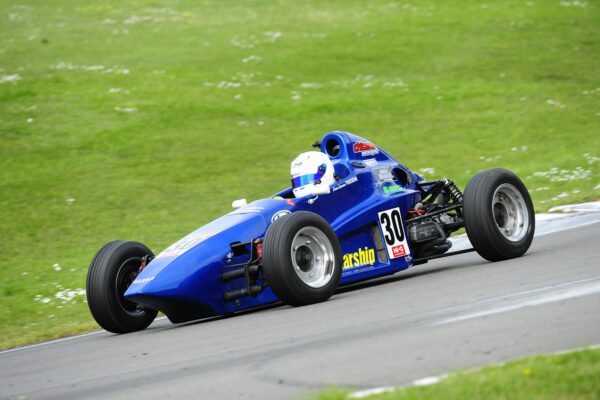 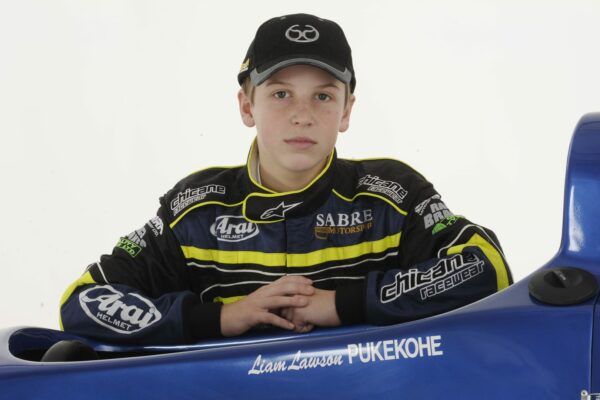 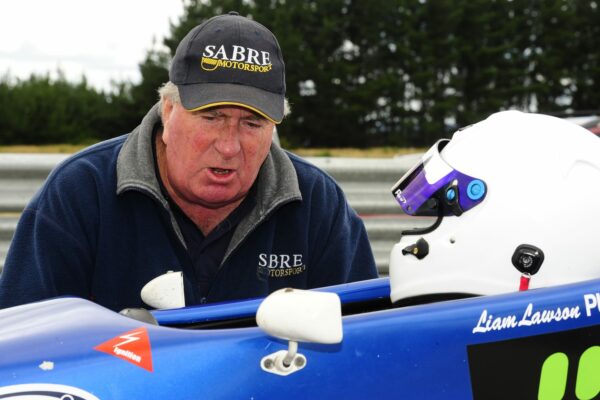 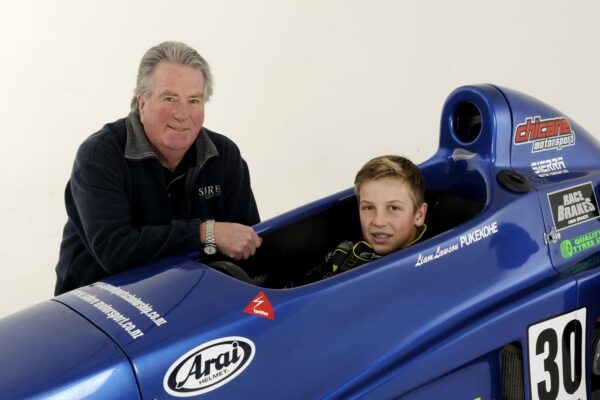 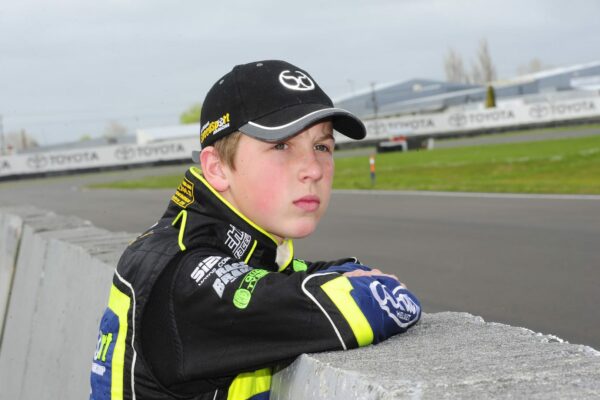 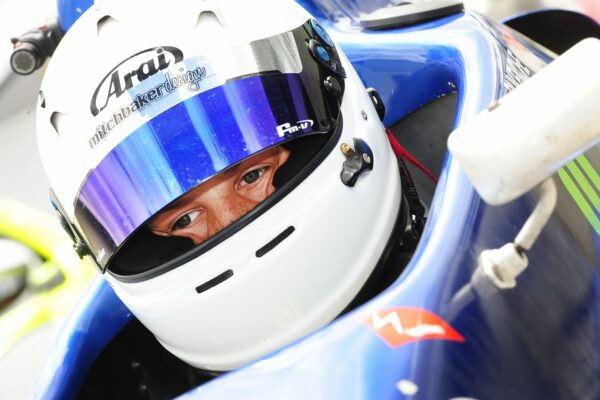 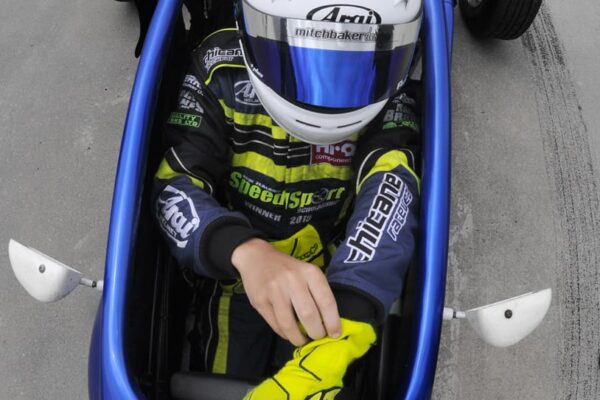 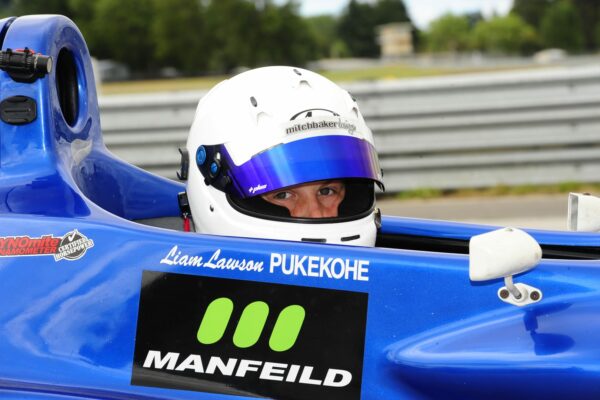 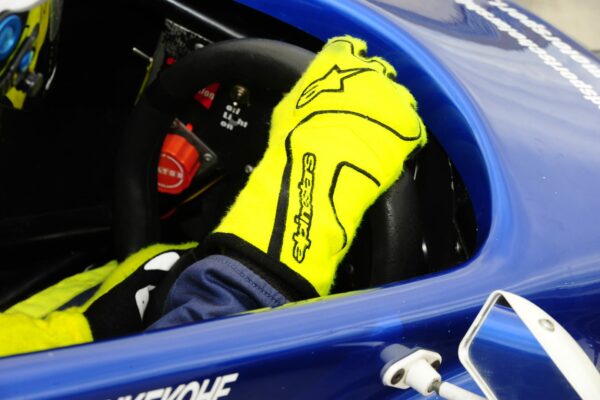 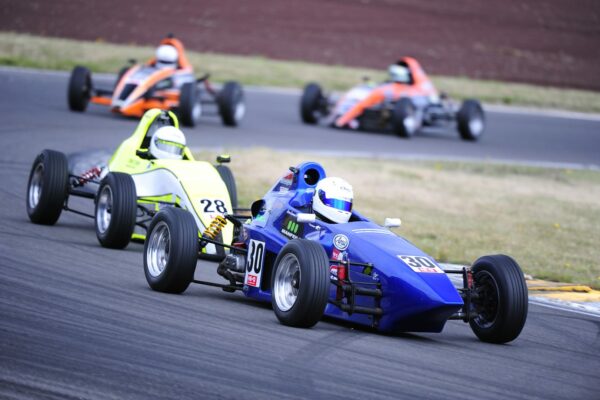 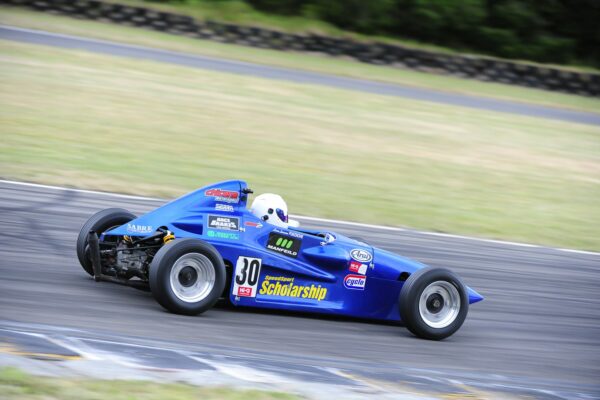 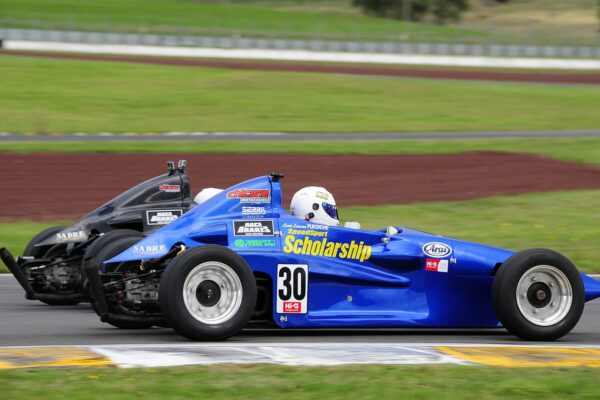 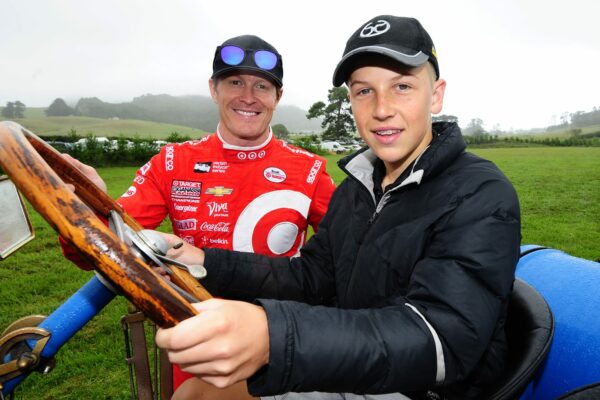