The Start To An Exciting Career

Liam started kart racing when he was just 6 years old. And after his first drive in a kart there was no going back! As his dad Jared explains in the “Behind The Helmet’ mini-documentary, from his first experience at the Mt Wellington kart track, Liam was back every weekend for more.
From the age of 8 Liam began competing in national and regional championships with the support of his uncle’s business, Cyrus International Cargo.
Liam’s first national title came in 2012 when he won the Cadet class of the NZ CIK Championship, and finished 3rd in the NZ Sprint Championship in the same year.
The following year Liam was invited to join the Sodi Kart team owned by Jody Vincent. That is where he met his karting driver coach Mat Kinsman, who still races today and has amassed over 20 national titles! And this was the link to Liam’s preferred racing number #30. It was also Mat’s racing number.
With the Sodi team Liam won his second national title in Junior Restricted, 2013, and also finished runner-up in the NZ Schools’ Championship.
2014 Liam added two more national karting titles, winning Junior Restricted in both the NZ Sprint Championship and NZ Schools’.
In 2015 he finished 3rd in NZ National Sprint championship in a Junior Rotax. In May of the same year, his direction in motorsport was about to change. 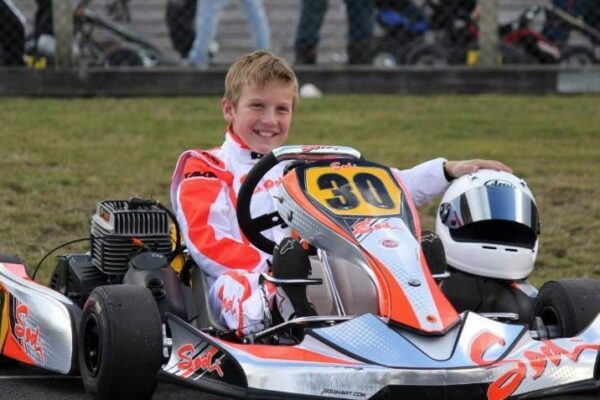 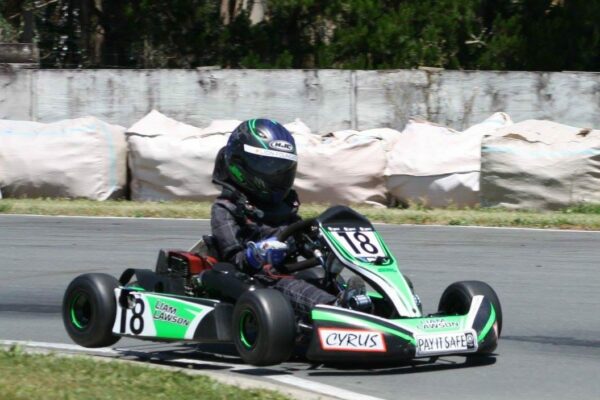 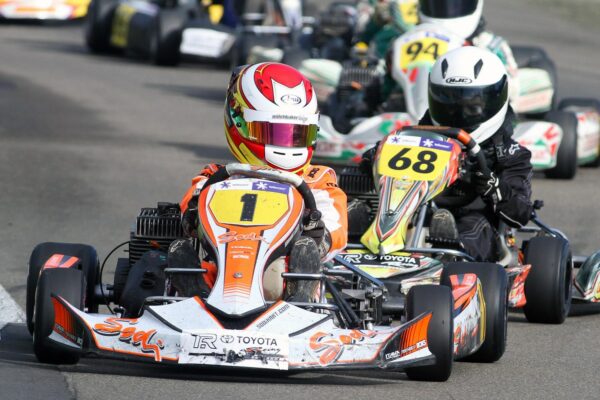 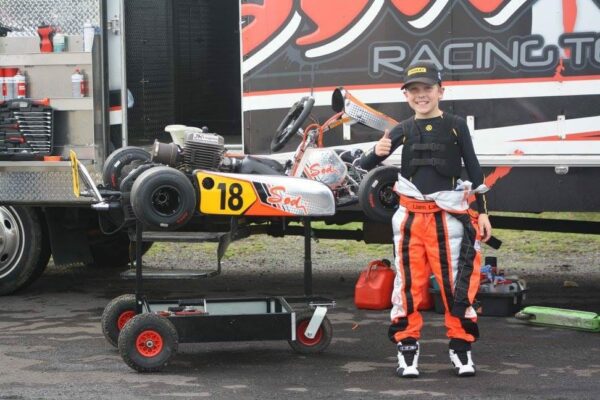 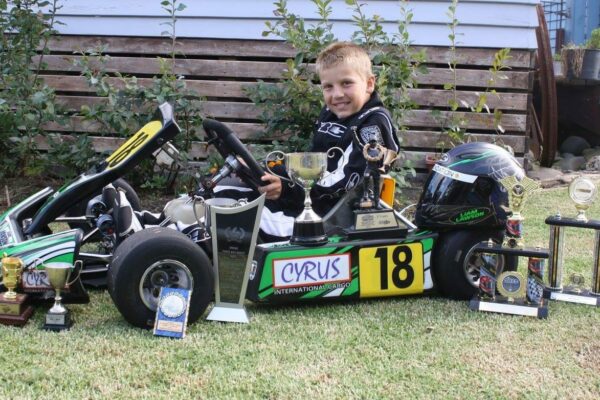 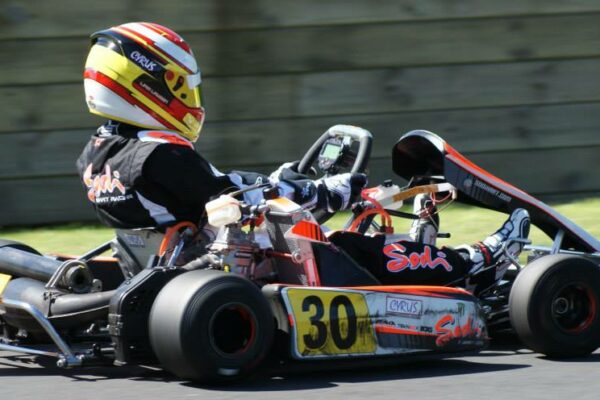 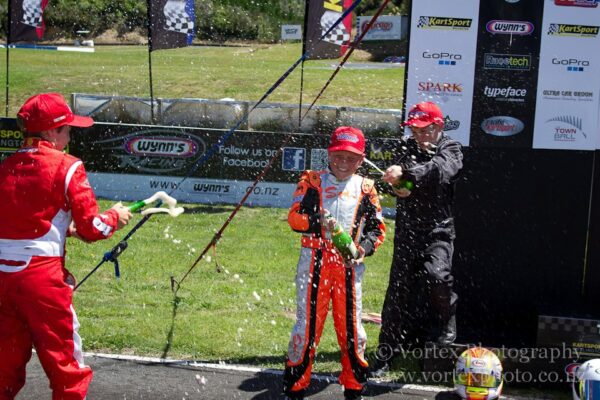 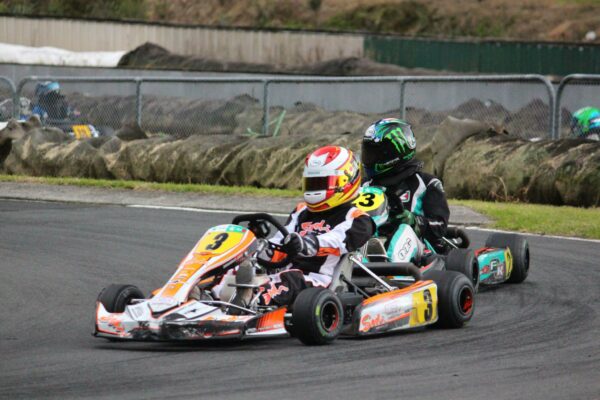 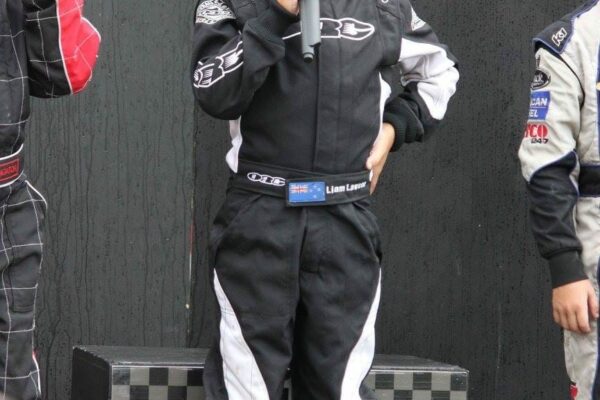