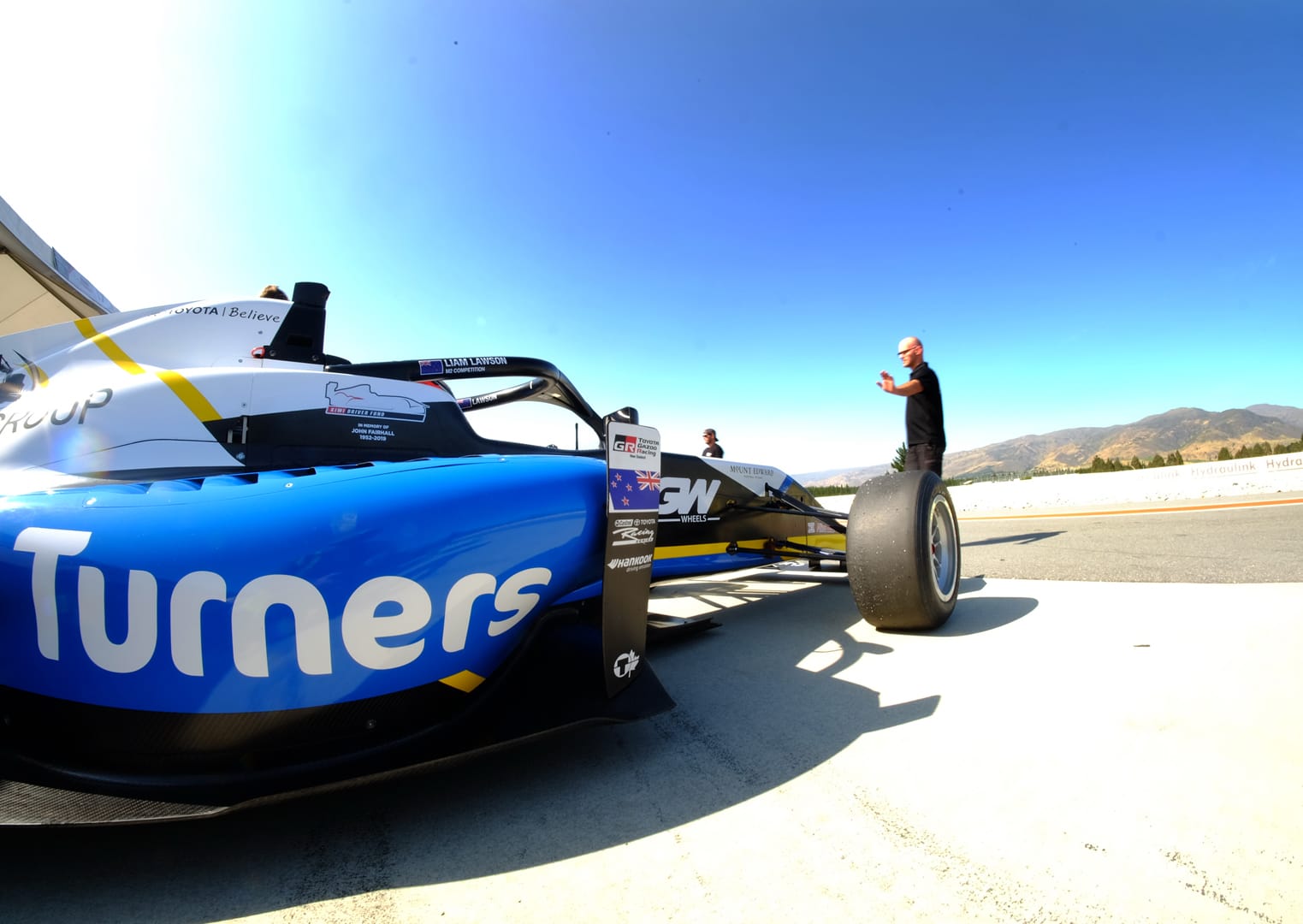 Turners continue support for Liam in 2022

Turners continue support for Liam in 2022

“My relationship with Turners started in 2018 before going away for my first season in Europe, they came onboard and made my season possible. Since then Turners have supported me over every season, including hosting my 2020 TRS launch which was a very cool event.”

Liam and Turners celebrate the start of their fifth season together.

“Turners supports Liam not just because it makes very good sense as a sponsorship for the company – but because we believe in him and his dream to be a F1 driver. Right from the start Turners had an immediate connection with Liam. We felt strong alignment with his down to earth style – he’s very approachable – but he also has this steely drive to succeed. The team here really related to this. We’re proud to be supporting a young kiwi in one of the most fiercely competitive arenas on the planet.  And we will continue to believe.”
– Todd Hunter: Group CEO of Turners Automotive Group.

BACKGROUND:
The Turners Automotive Group became the title sponsor when Liam first ventured to Europe to race in Formula 4 with Netherlands based Van Amersfoort Racing in 2018. At the end of that  year, Turners continued support as a joint title sponsor for Liam’s debut in the Toyota Racing series (TRS), winning on debut and going on to become NZ Grand Prix winner and TRS Champion.

In 2019 Turners continued support for Liam’s dual championship campaign in Europe when he raced both European Formula Open and FIA F3.

Liam has remained in the Turners sponsorship family for his 2020 return to F3 and last year’s Formula 2 debut.

The Turners logo will be proudly displayed on Liam’s racing suit and race car for this year’s return to F2. 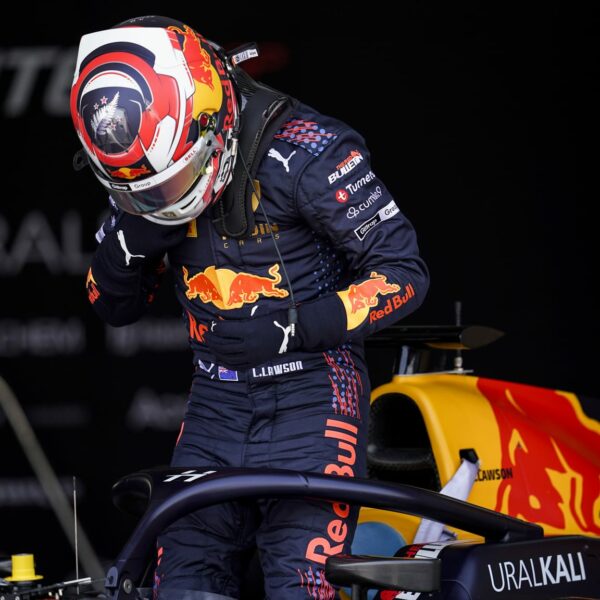 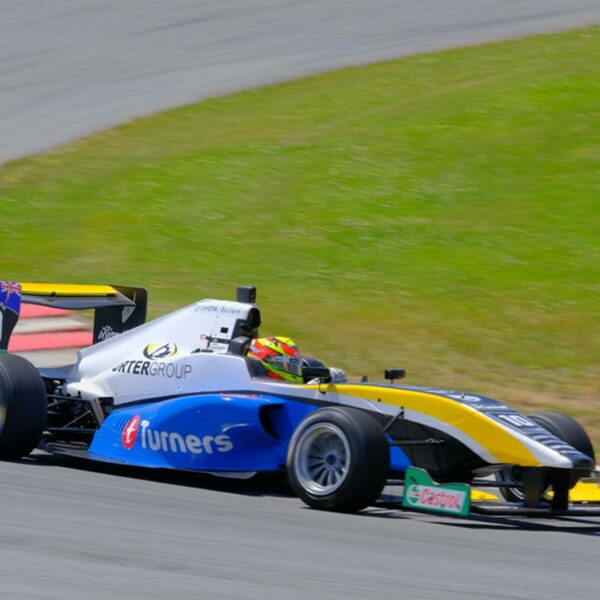 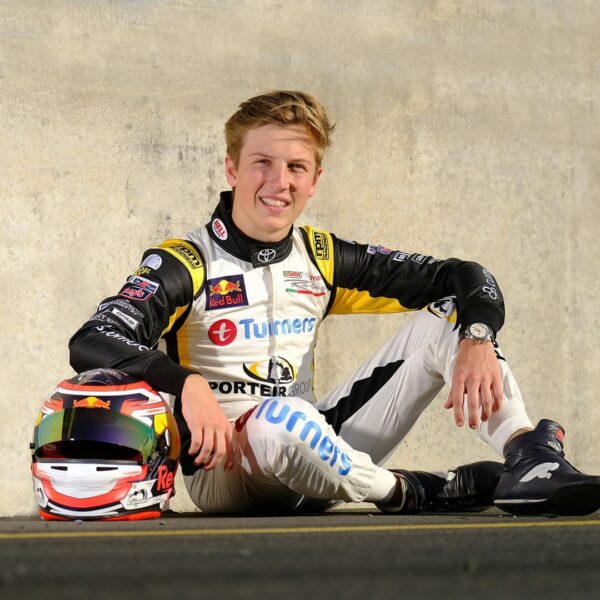 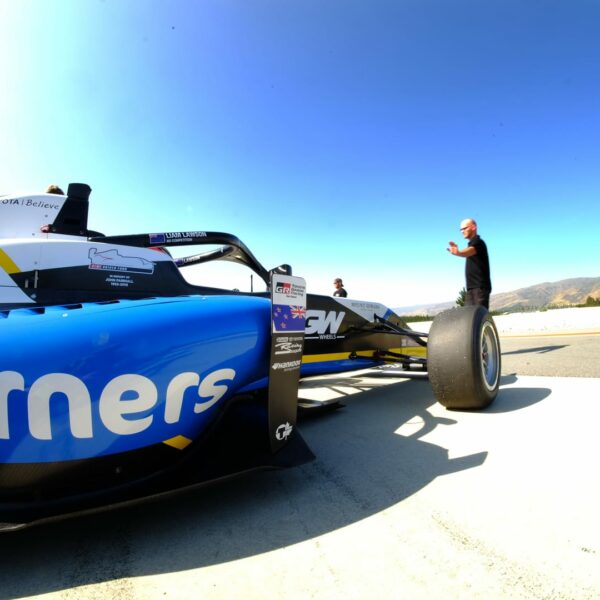 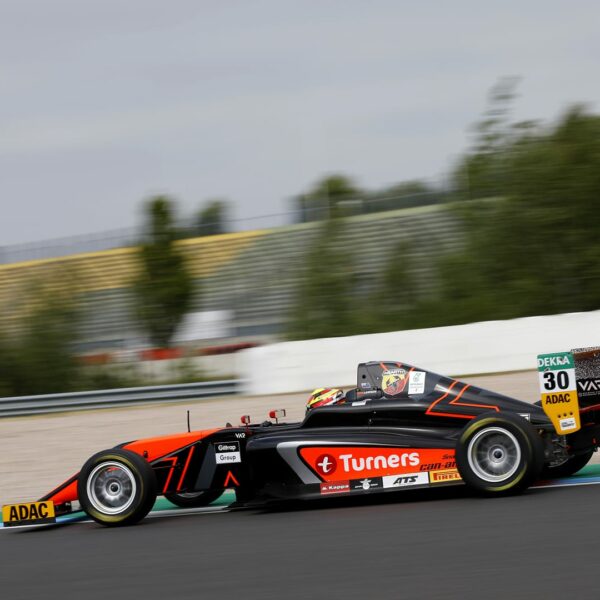 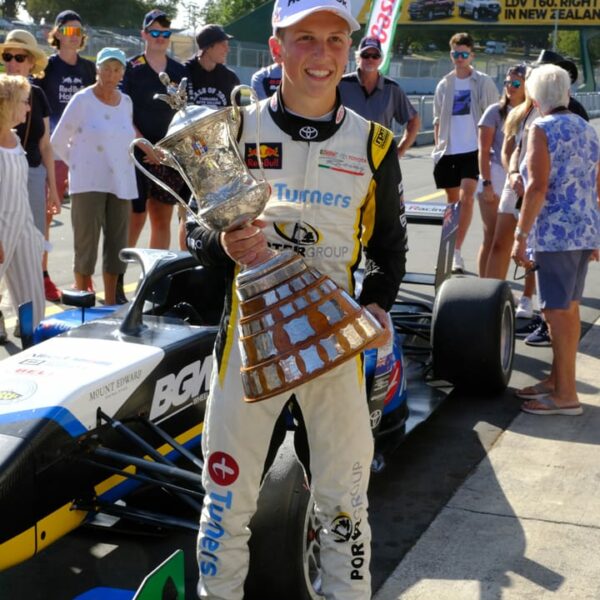 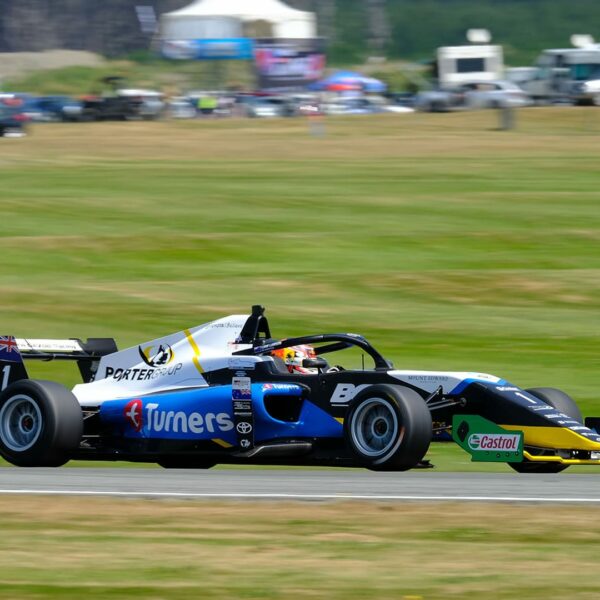 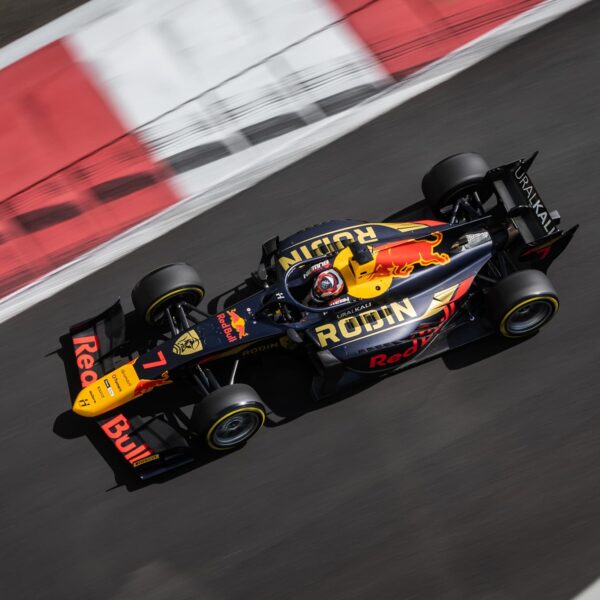