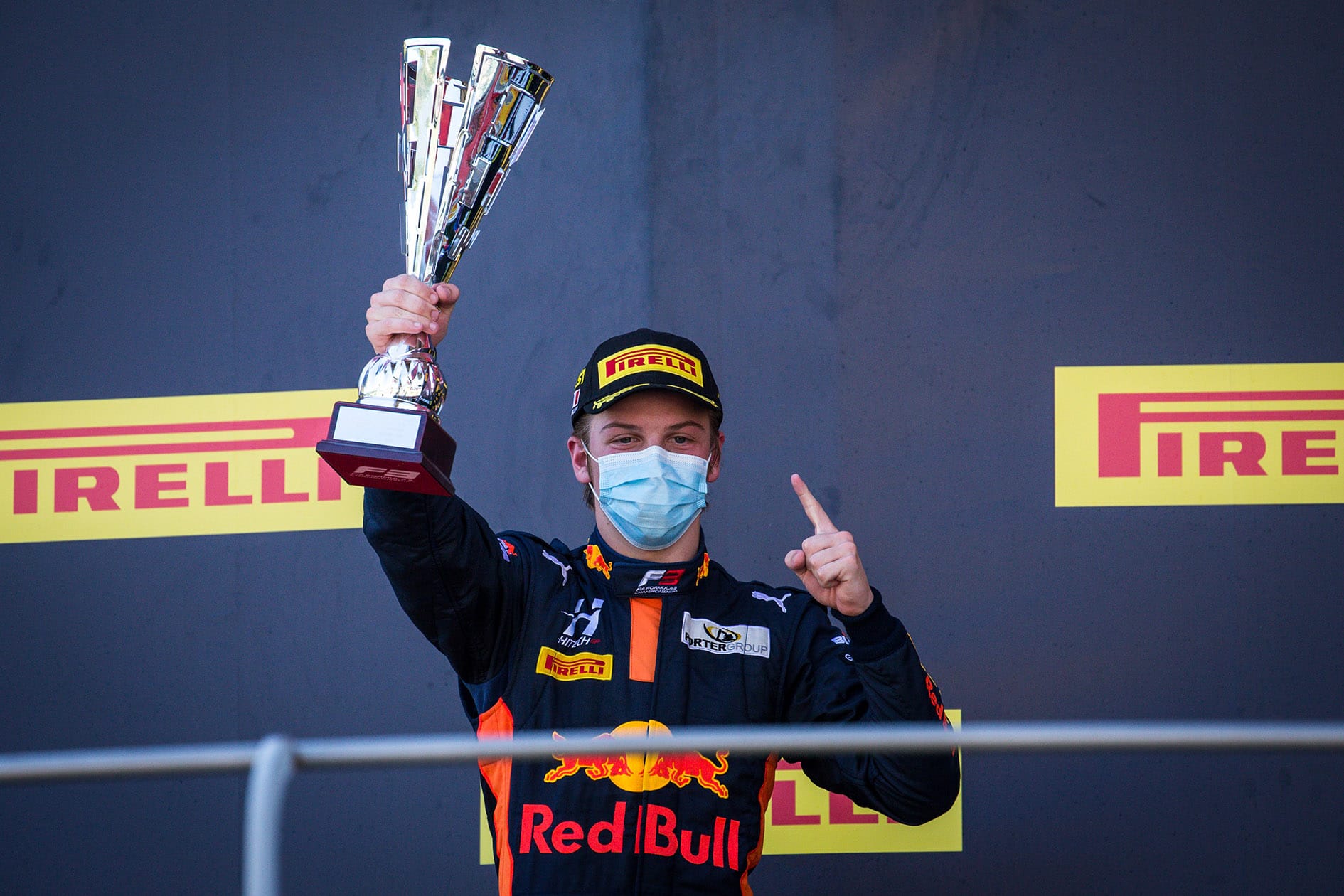 Lights to flag victory for Lawson in season finale

Lights to flag victory for Lawson in season finale

Liam Lawson saved his best performance for last when he scored a dominant lights to flag victory at Mugello in Italy in the final F3 race of the season.

The victory was Lawson’s third for the year and from the moment the lights went out for the 21 lap race, the Red Bull Junior driver disappeared into the distance to record the second biggest winning margin of the 18-race season.

The 18-year-old Kiwi shared the most wins of the season with his old teammate Fredrik Vesti – the pair raced together in ADAC Formula 4 when Lawson first ventured to Europe in 2018.

After struggling for car pace throughout the season, Lawson had no such woes in the final race of the year.

“We made a big, aggressive step with the car overnight and it worked,” said Lawson. “I wish we’d done that earlier in the season which may have ended a lot differently.”

Lawson’s race lead came under threat with a Safety Car period early in the race but he controlled the restart perfectly to once again stretch out an advantage.

“The win was a nice way to end the year. I would be lying if I said I wasn’t disappointed with the overall results, as it is frustrating not to achieve our goal this year, but it is still nice to finish the year this way.

“It’s been very, very up and down, but I am very, very happy to win the last race of the year, so a massive thank you to Hitech and Red Bull for making this year possible, along with my sponsors from back home, the Porter Group and Giltrap Group.”

Lawson’s weekend was compromised at the start when he went off track in Qualifying on his hot lap with new tyres, but he recovered well to punch out a time that put him 13th on the grid for the Feature Race.

He then worked his way up to 10th place and that gave him the pole position for the top-ten Reverse Grid race.

Lawson had climbed as high as 3rd in the points standings for the 30-driver field, but bad luck dropped him back to 5th at the finish, just 3.5 points behind Vesti. Vesti’s PREMA Racing teammate, Australian Oscar Piastri, won the title by 3 points from Pouchaire. 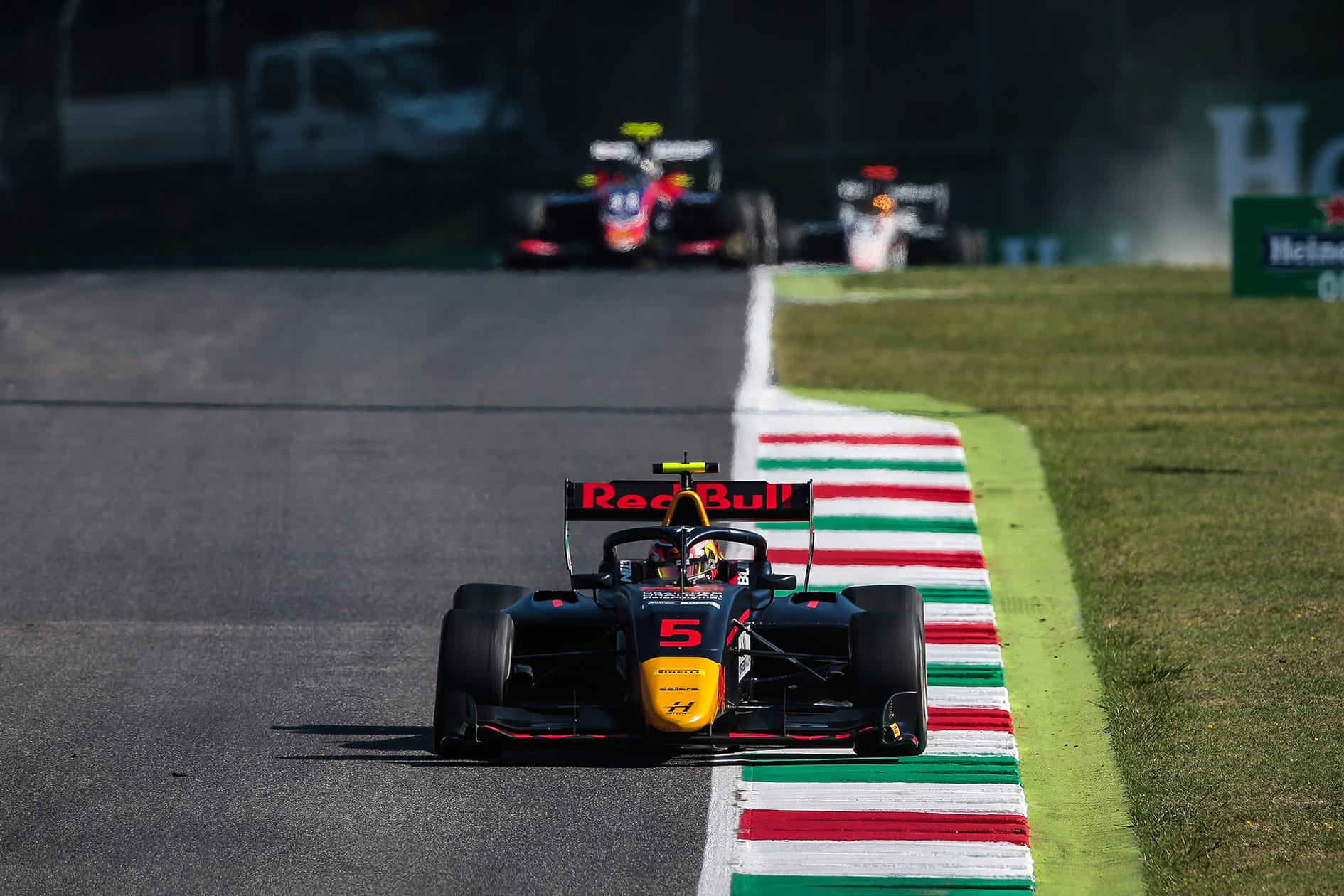