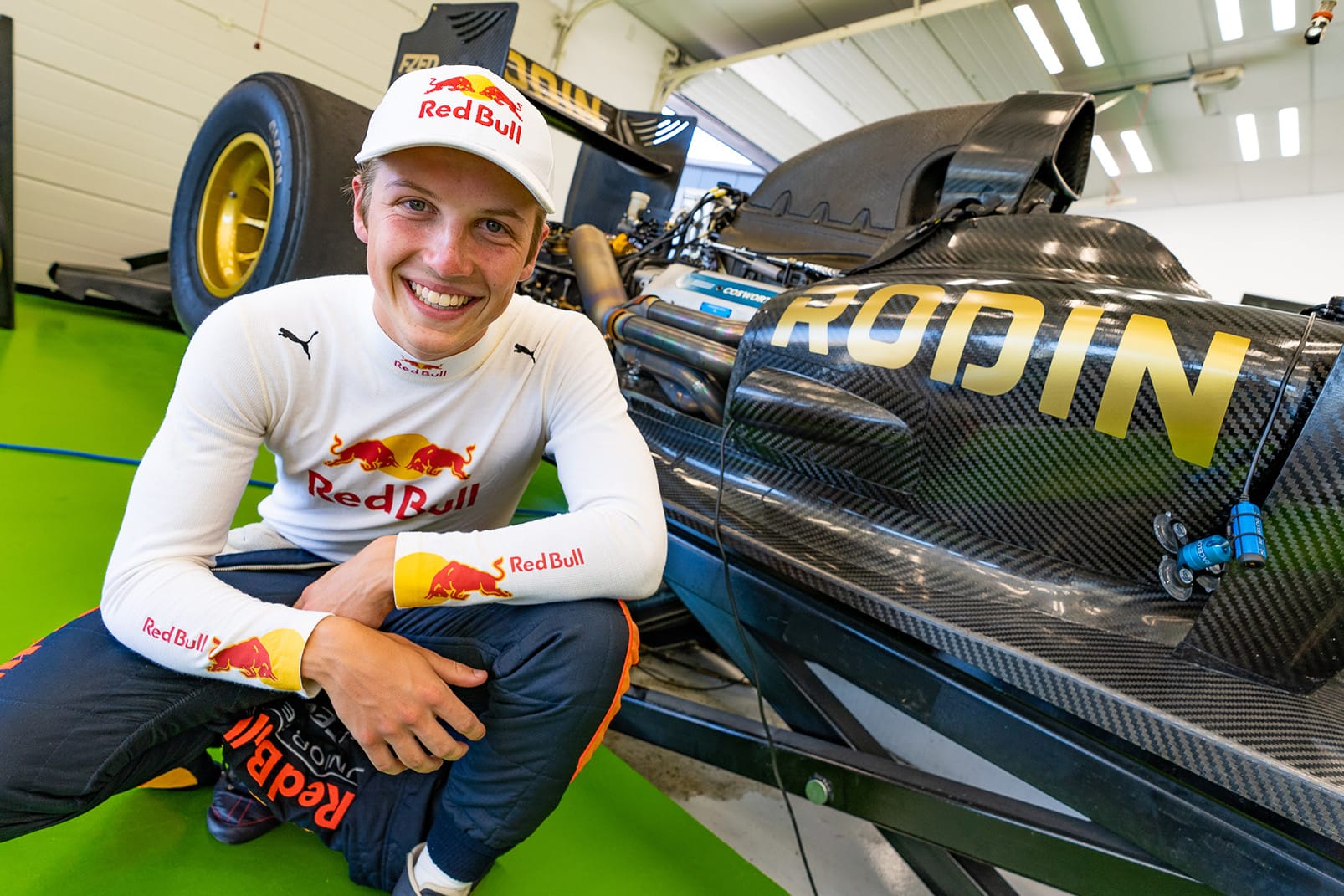 By Michael PriceDecember 22, 2021No Comments

Hot on the heels of a recent Formula 1 test, the 19-year-old F2 driver is back in New Zealand from Europe for his summer break.

Lawson will give many New Zealand race fans their first sight of the Rodin FZED in action when he turns lunch-time demonstration laps at Highlands Motorsport Park, Cromwell (January 15-16), Christchurch’s Ruapuna Raceway a week later (January 22-23) and at the New Zealand Grand Prix meeting at Hampton Downs in February.

“I got to take the FZED around Donington, overseas, and properly open it up there. To be able to do the same thing at home and show everybody how cool the car is, is going to be something quite special,” said Lawson from his MIQ hotel in Auckland.

Lawson has only driven the FZED in New Zealand at Rodin’s test track and manufacturing facility situated by Mt Lyford, but remembers the first time he drove it.

“It was the fastest car I’d driven up to that point (of his career), and to be honest the only thing I’ve driven faster since then is Formula 1. It’s an extremely quick car. It reminds me very much of the 2011-2012 era of Formula 1, right before they went to the hybrid cars and stepped up the downforce. I’d say it’s quite comparable to 10 years ago in Formula 1.

“The first time I drove it I was surprised by how easy it was to drive, whether you’re driving on the absolute limit or not, it’s not hard to drive.”

The Rodin FZED demonstrations coincide with the supercar manufacturers’ naming rights sponsorship of a new Super GT race series which also kicks-off a four round series at Highlands.

For Rodin Cars founder David Dicker this will be the first time his FZED has been seen publicly at race circuits in New Zealand, apart from a demonstration run at Ruapuna a few years ago when Greg Murphy set a new unofficial lap record.

The Rodin FZED is an outright Formula style track car with the build quality and finish of some of the most exotic road cars. A car to be enjoyed at sixty-percent or to chase down the final tenths of the world’s most iconic circuits.

Powered by a Cosworth GPV8, delivering 675hp and is most likely to set the fastest lap times ever seen at these New Zealand circuits. Lawson currently holds the outright lap record at Highlands Motorsport Park, set in a Toyota Racing Series car in 2019 at 1m 28.910s.

Rodin Cars partnered with Red Bull as Lawson’s major backers this year and recently announced their continuing support for Formula 2 next year.

Motorsport fans will have the opportunity to meet Lawson at the three race circuits for a signed autograph card on both days of the weekend’s racing activities. 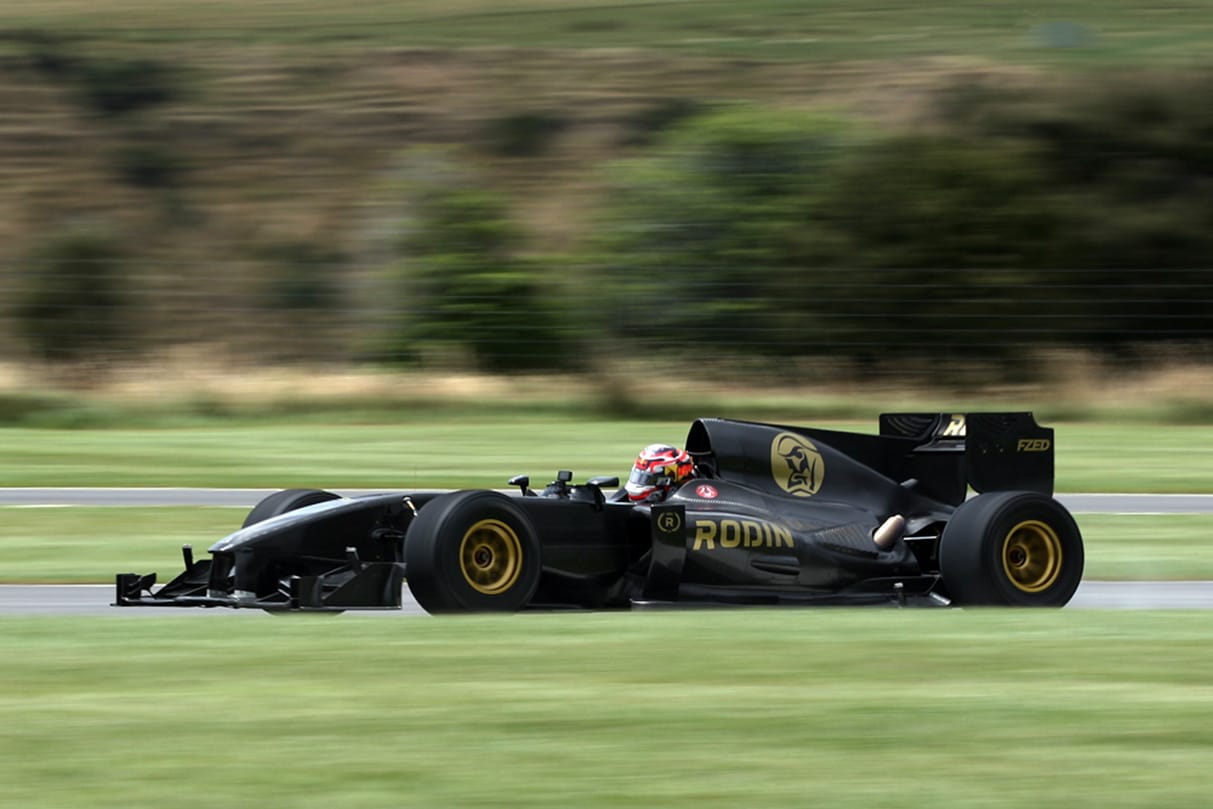