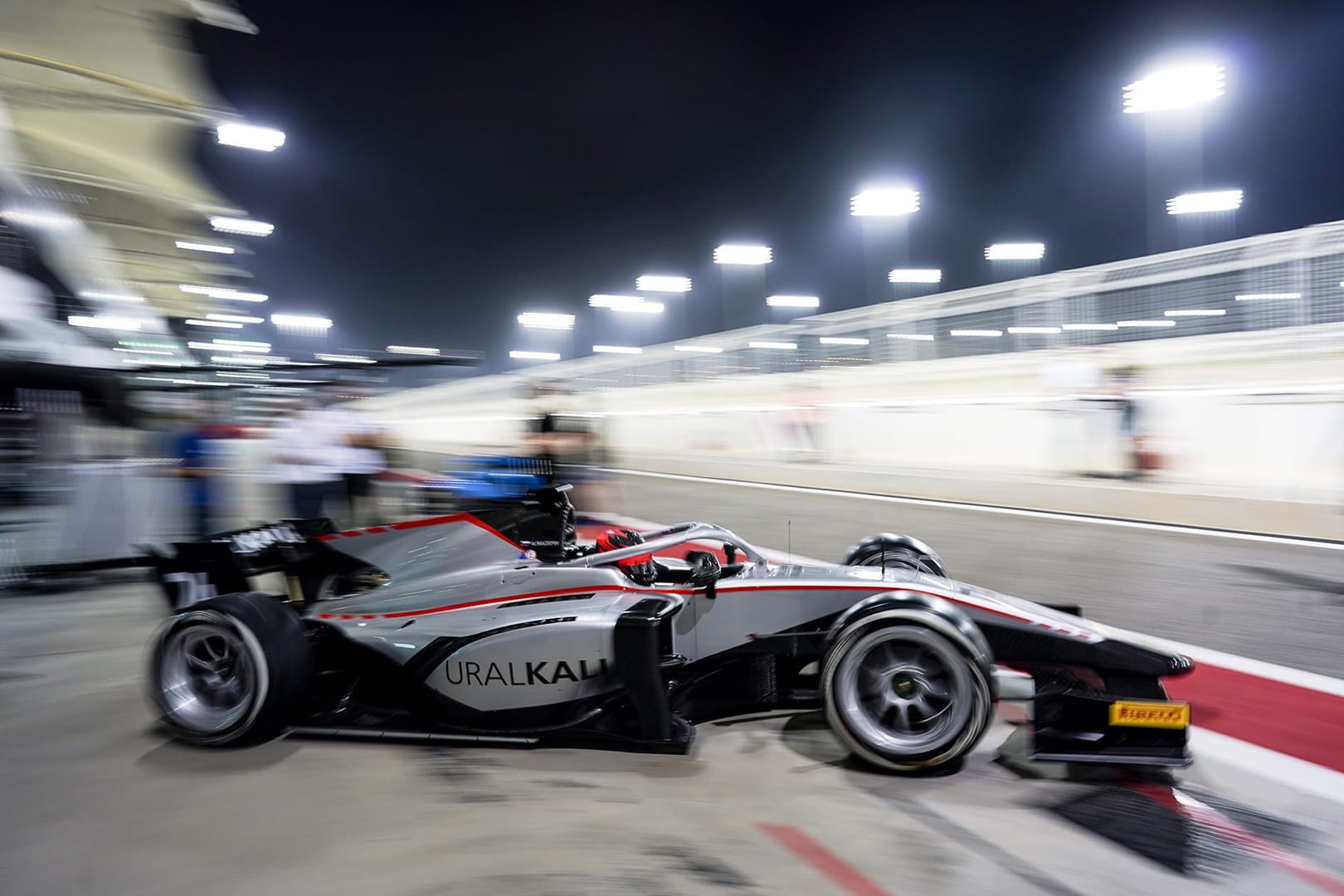 Lawson to test Formula 2 in Bahrain

Lawson to test Formula 2 in Bahrain

Liam Lawson will take part in the Formula 2 testing at Bahrain early in December.

The annual end-of-season testing coincides with the final round of the F2 championship at the Sakhir circuit and Lawson will step into one of the Hitech GP cars, the team he raced for in Formula 3 this season.

While Lawson says his management is working hard on trying to secure a Formula 2 deal, there are still significant arrangements to be confirmed.

“My focus is totally on the opportunity to test the car and learning as much as I can over the three days. It’s not a huge step up from Formula 3 in some ways but it is a totally different car,” said Lawson.

“Double the power, more aero and it weighs more so the driving style will be completely different.”

Another difference will be adapting to the turbo-charged version of the V6 engine that powers the Formula 3 cars.

“The way the power comes in is a lot different and you can’t be too aggressive coming out of slow speed corners when you’re also trying to look after the tyres.”

Not only will the F2 test be in a bigger and faster car, Lawson will also need to adapt to having pitstops for the first time, and racing on the all new 18-inch rims. The larger wheel rims with lower profile tyres were introduced this year before potentially being introduced to Formula 1 in the future.

Hitech GP owner Oliver Oakes is delighted his best performing Formula 3 driver from this year is getting the chance to sample one of the team’s Formula 2 cars.

“I am looking forward to have Liam test with us at the post-season Formula 2 test. He had a strong year with us in F3 fighting for the championship until the final round, despite some unlucky DNF’s hurting his title aspirations,” said Oakes.

“Liam has very much become part of the Hitech family so it is a natural graduation for him to try the car with the view of stepping up in ’21.”

Lawson’s last single-seater race was his dominant lights to flag victory in the final F3 race of the season back in September. Since being back home in Pukekohe, the 18-year-old Red Bull Junior driver has raced everything but a formula car.

As the leading driver in the Track Tec Racing-run Audi R8 at the New Zealand Endurance championship at Highlands, Lawson finished on the podium in his first ever saloon car race.

That third place finish in the V10-powered Audi was followed up a week later with victory in a 2K Cup race at Hampton Downs at the wheel of a 1600cc Toyota Levin, after starting 43rd,

Then, the day before he leaves New Zealand for the Bahrain test, Lawson is doing hot laps at the Hampton Downs circuit in a Ferrari Challenge race car, with all the proceeds going to the Gut Cancer Foundation.

The hot laps were auctioned as part of the Big Boys Toys exhibition in Auckland and raised $8,000 for the charity research foundation.