Lawson added another podium to his F2 tally in the opening race of the weekend, finishing behind fellow countryman Marcus Armstrong, who scored his first win of the season.

A chaotic start in Race 2 brought the Safety Car out on lap 1. When the racing restarted Liam remained 10th, by mid-race he was up to 8th. Two laps from the finish Liam lost the rear of the car and retired after he hit the wall.

A dramatic crash on the start line saw the Feature Race red flagged on the opening lap. Several more accidents and incidents reduced the race from 28 laps to just 5!

The race became ‘time certain’ and with 9 minutes to go under another Safety Car, Liam pitted from 8th for his compulsory tyre change. A slow stop after Hitech ‘double-stacked’ their cars, Liam returned to the track for the race to be red flagged. On countback he was classified 9th. 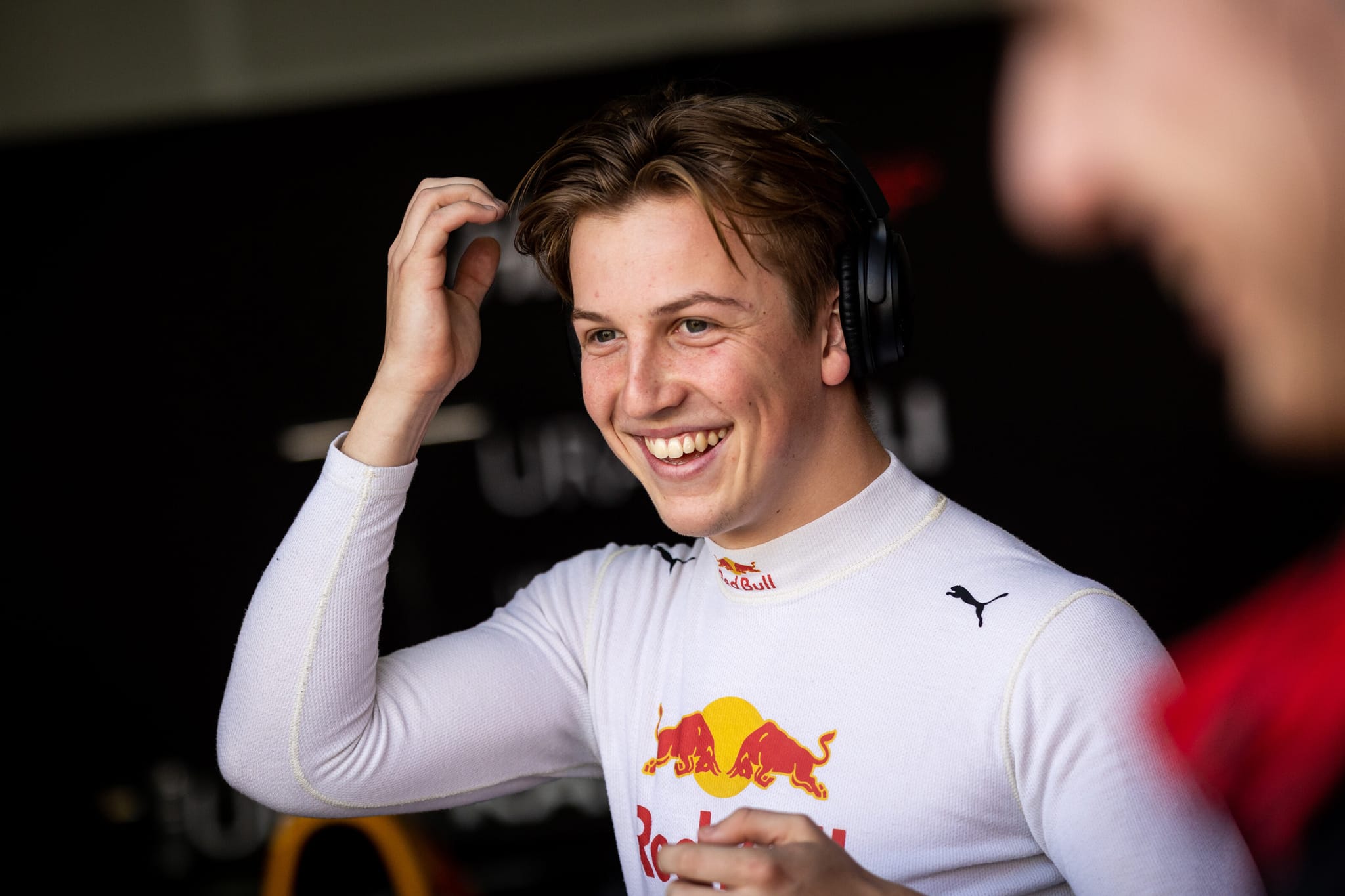 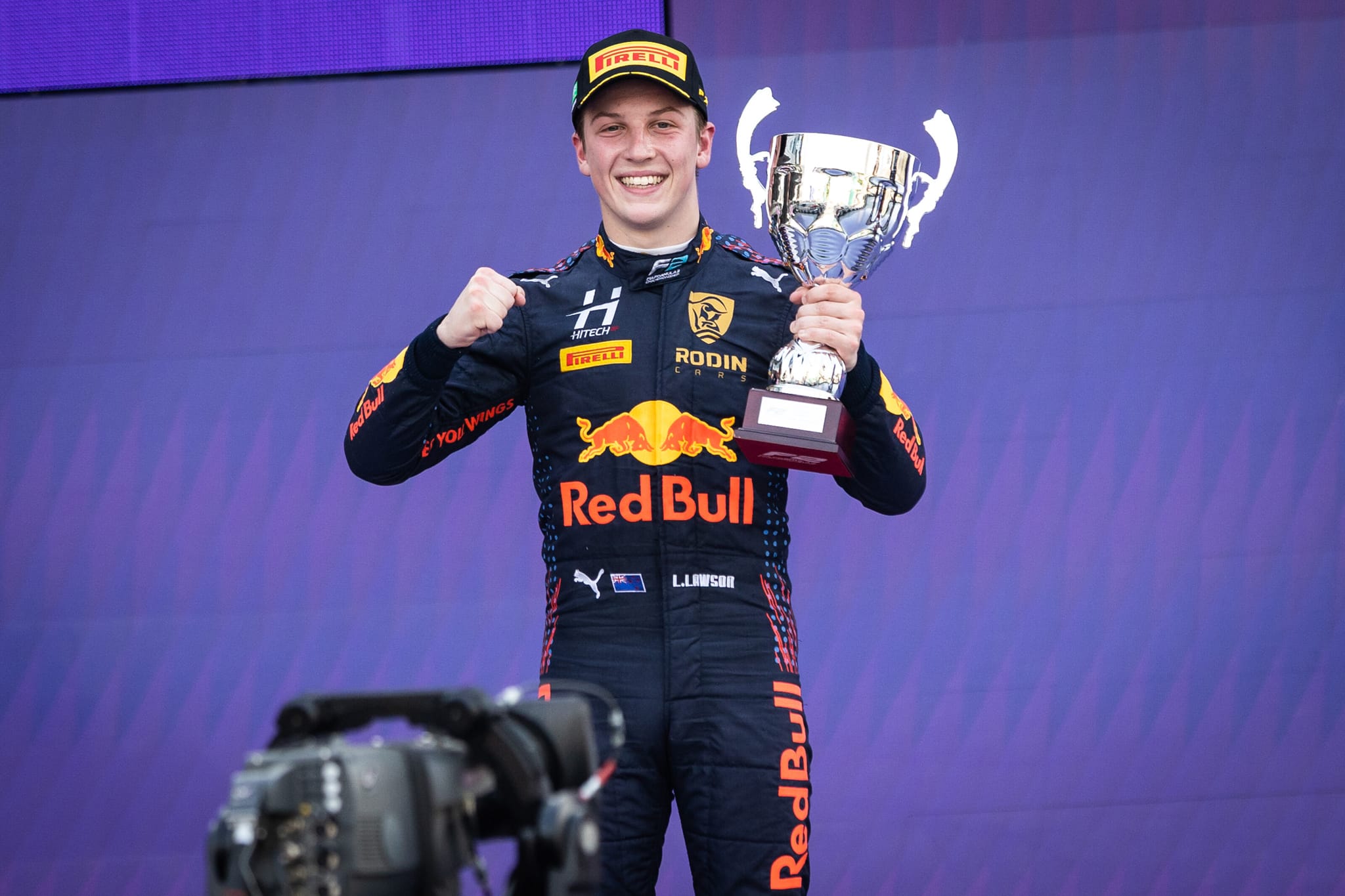 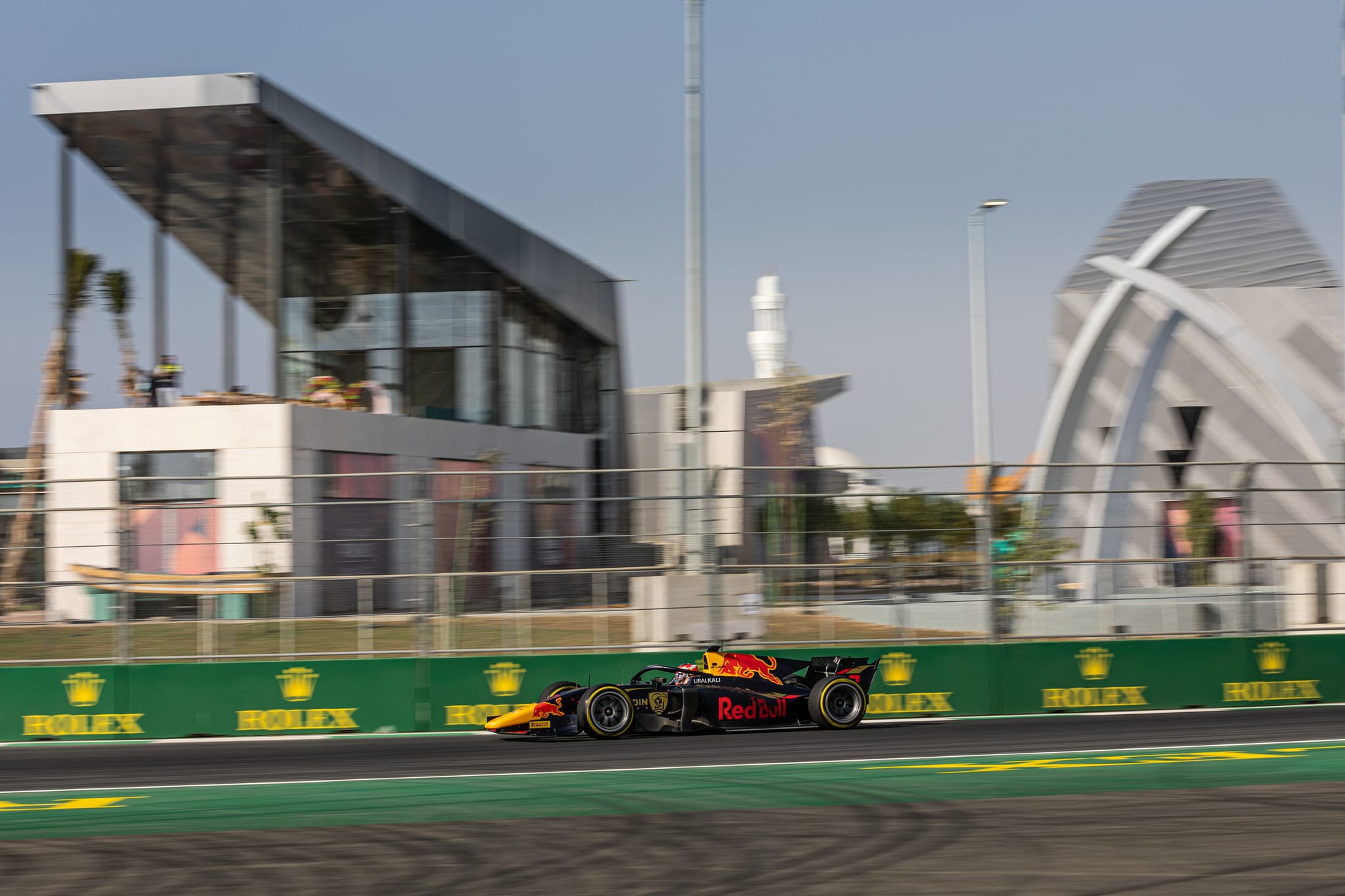 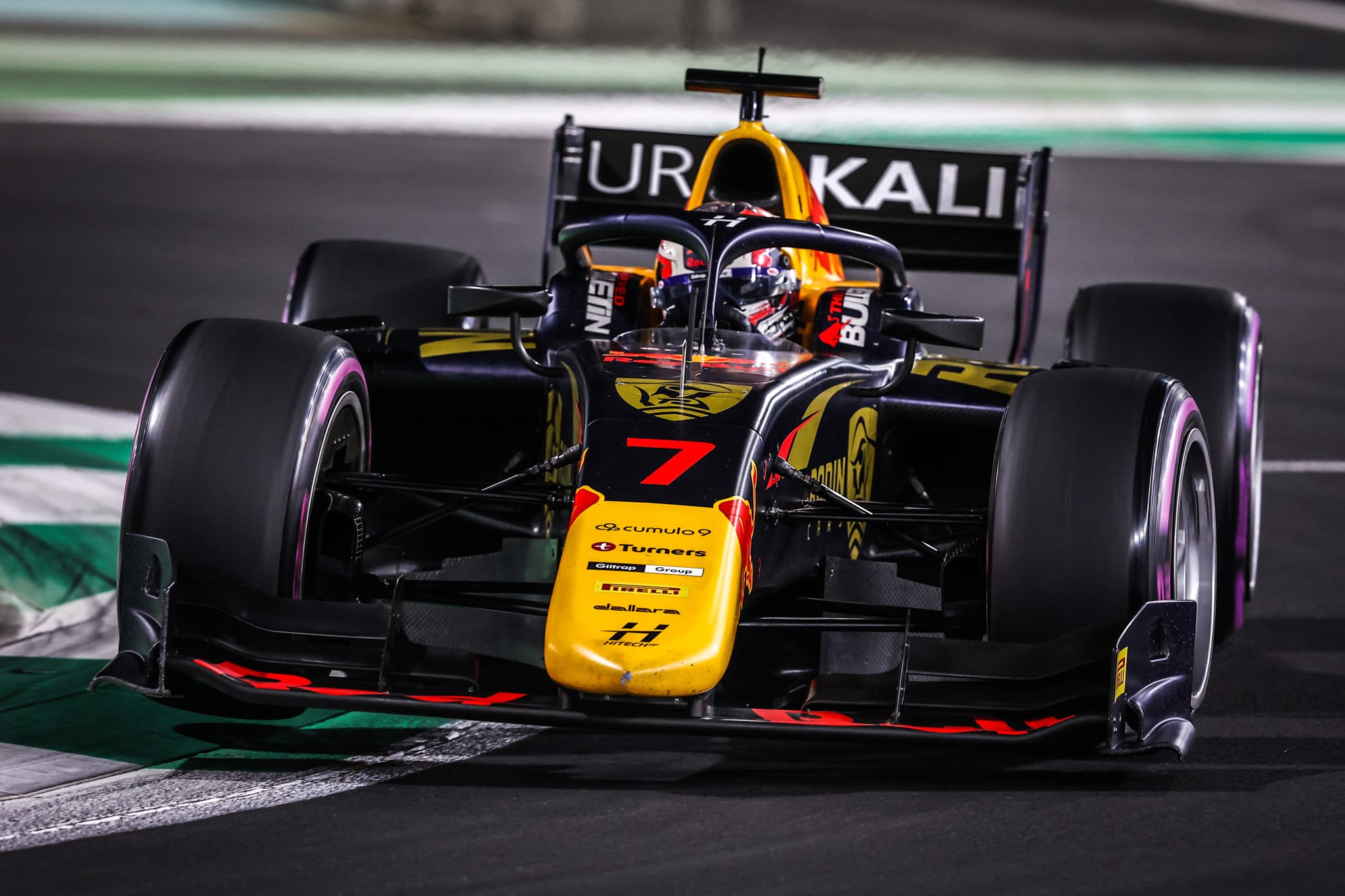 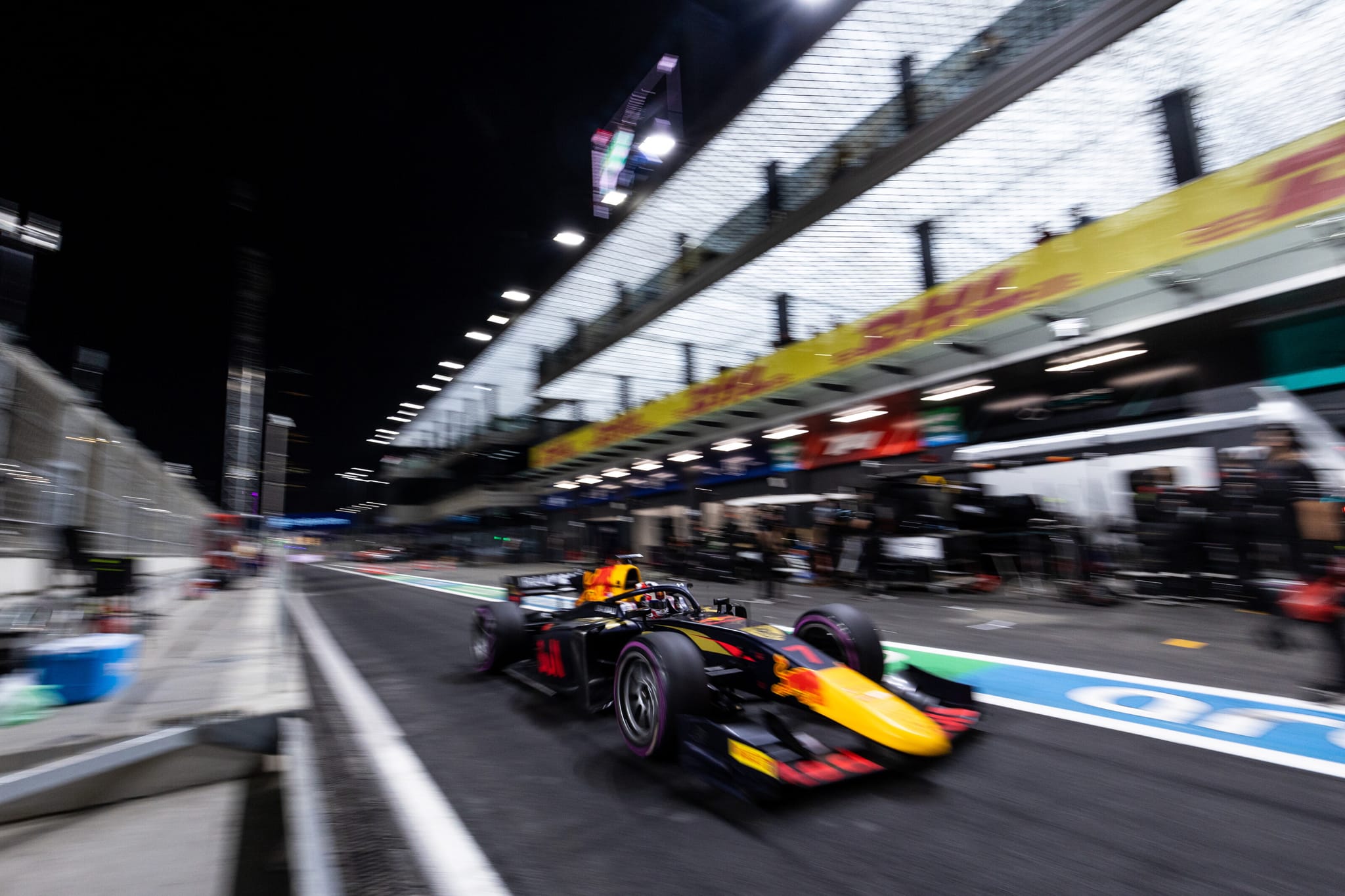 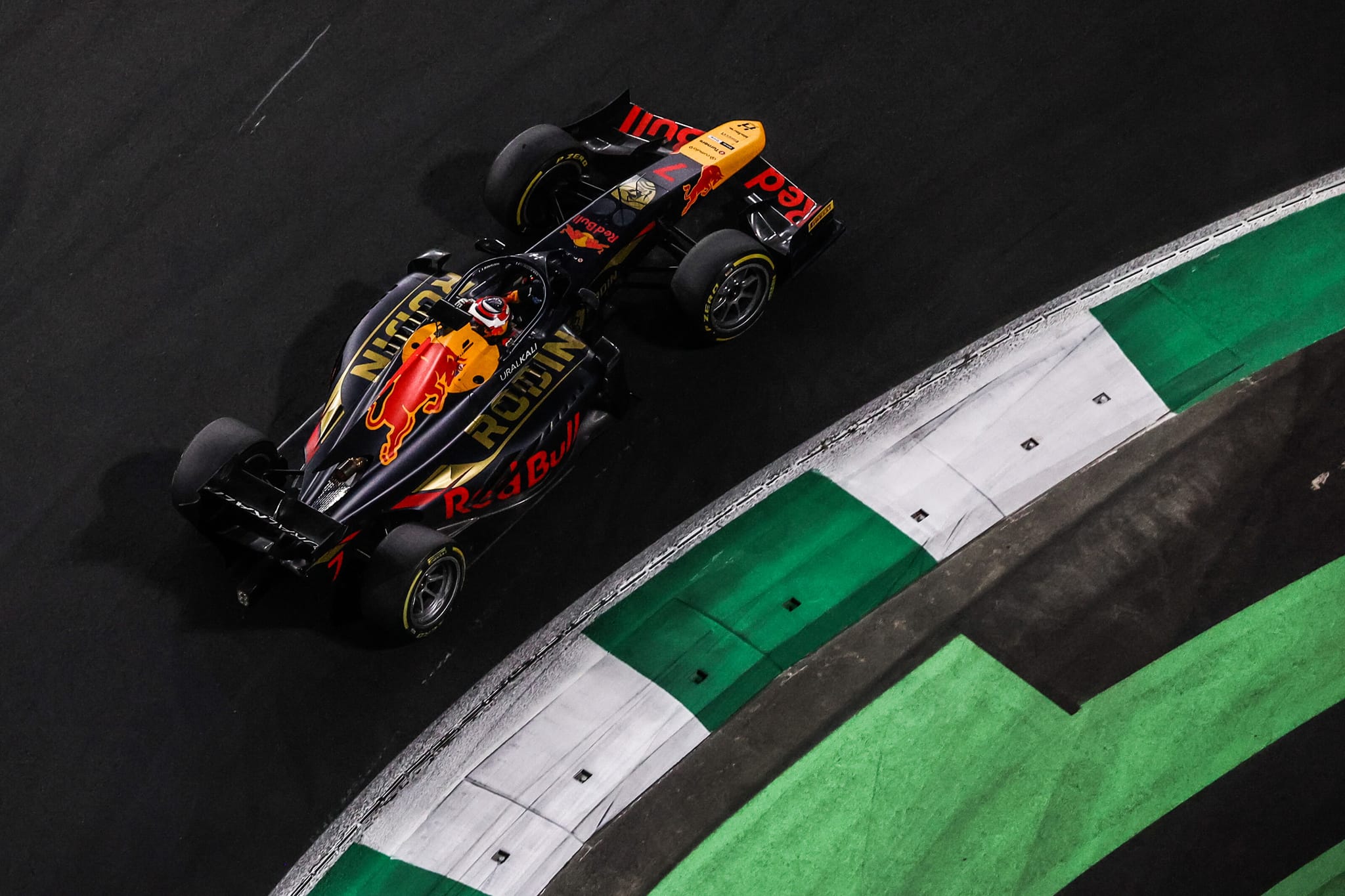 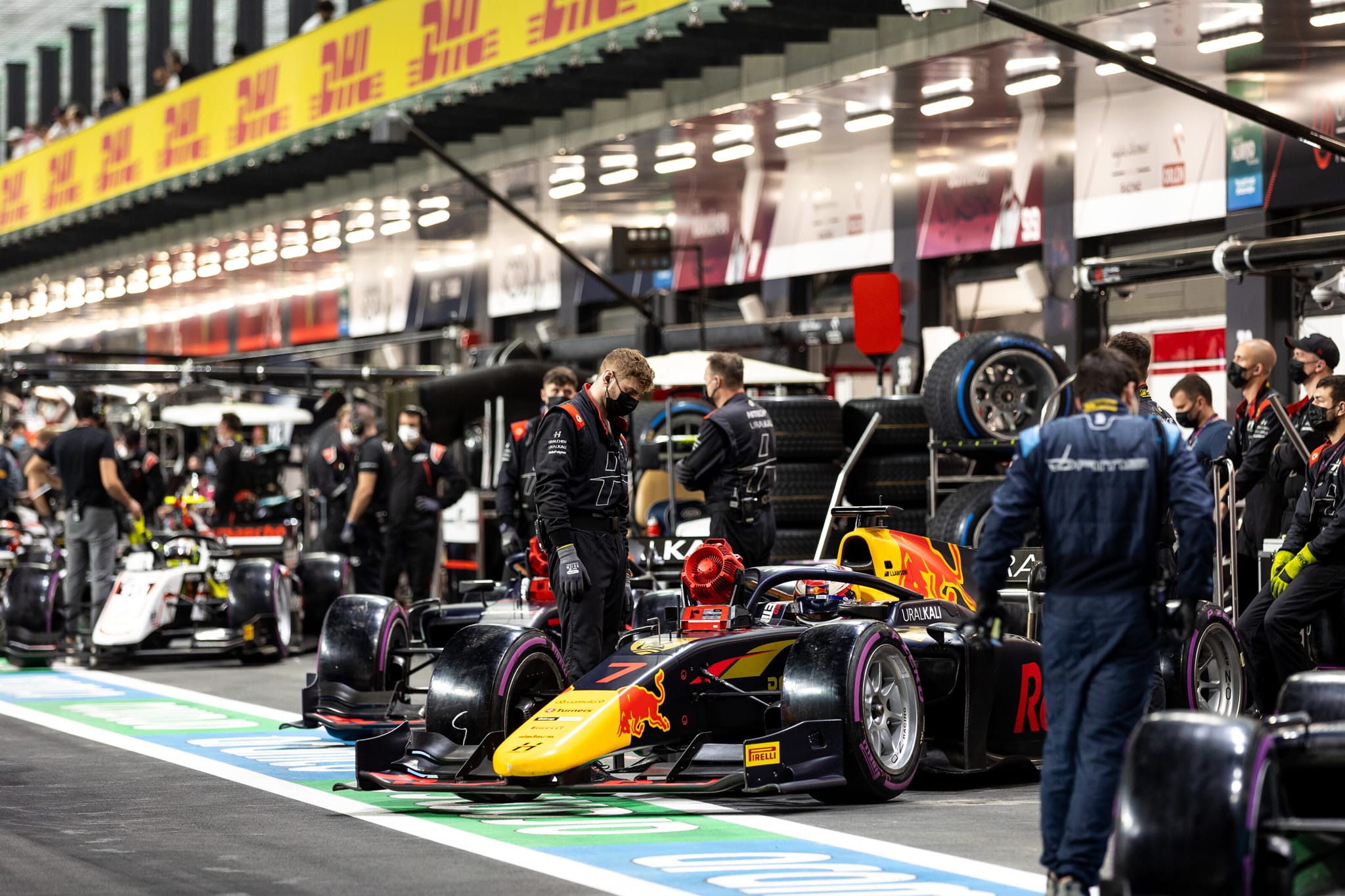 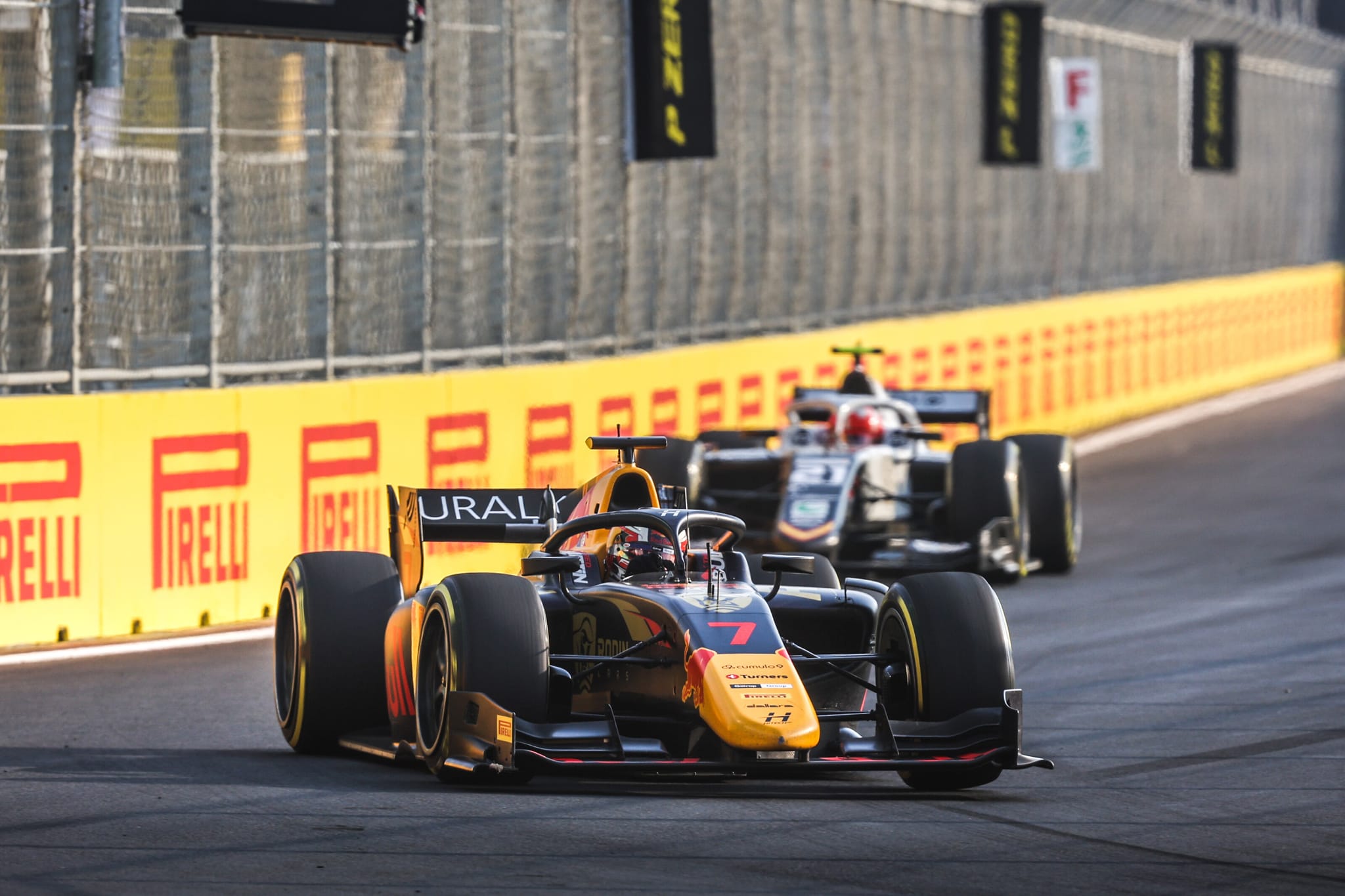 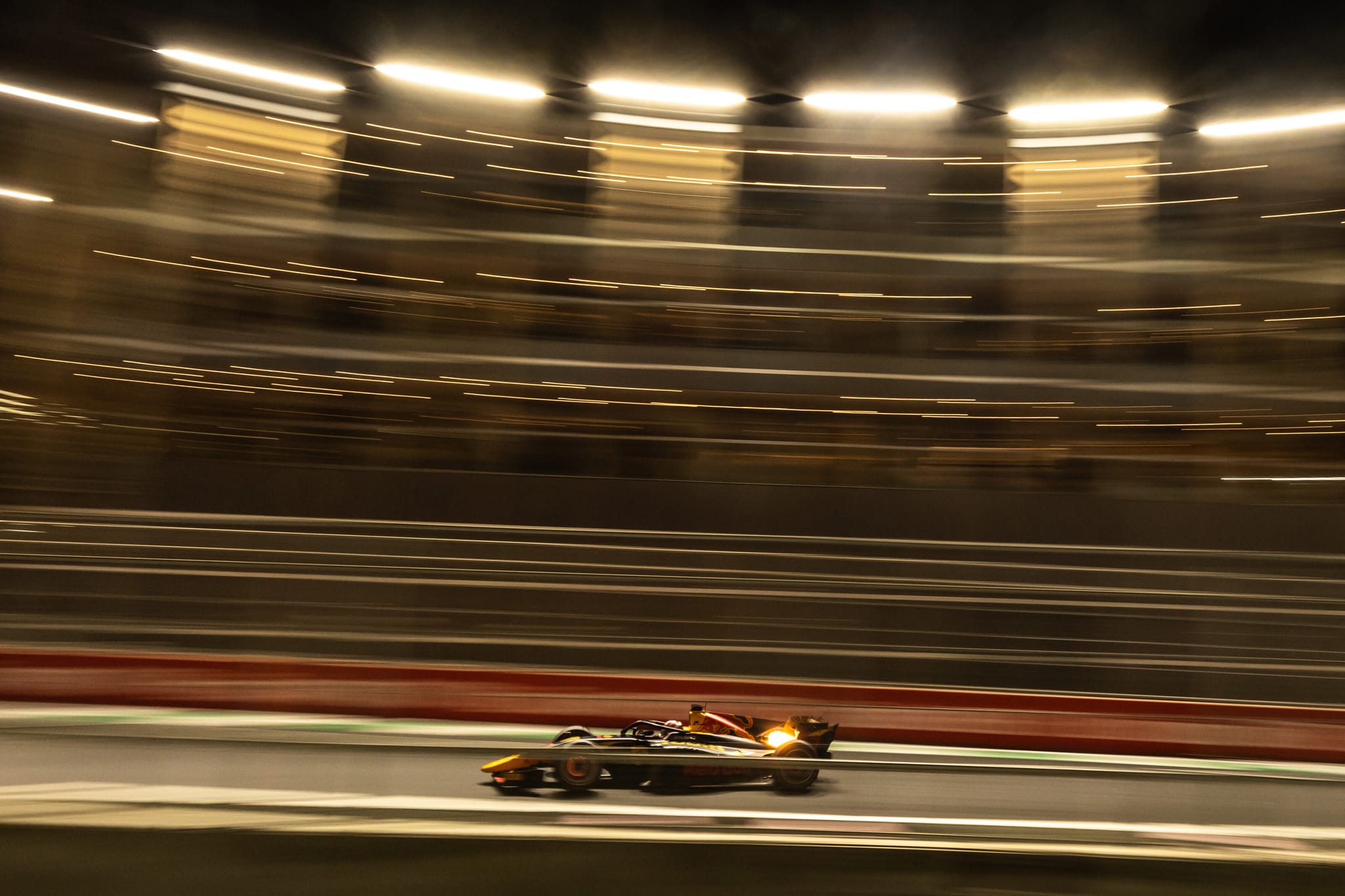