The final round of the 2022 championship promised a lot but delivered little.
Liam qualified 7th, the best of the Hitech team cars which lacked one-lap pace on the Yas Marina circuit.

In the reverse grid Race 1, Liam was into P3 soon after the start but by lap 7 was overtaken by the quicker PREMA cars. He maintained 5th position to the end of the race on lap 23.

Newly crowned champion Oscar Piastri pushed Liam off the track on lap 1 of Race 2 and was handed a 5-second time penalty. Liam however lost places and with several safety car interventions he clawed his way back to 6th.

In the Feature race Liam was up to 5th on the opening lap when Piastri again pushed Liam wide, which ended up in a wild 360-degree spin and dropped him to the rear of the field. On lap 31 of 33 while holding 8th place, the engine in his #7 car expired and he was out of the race.

The dnf dropped Liam a place in the overall standings, ending the season in 9th. 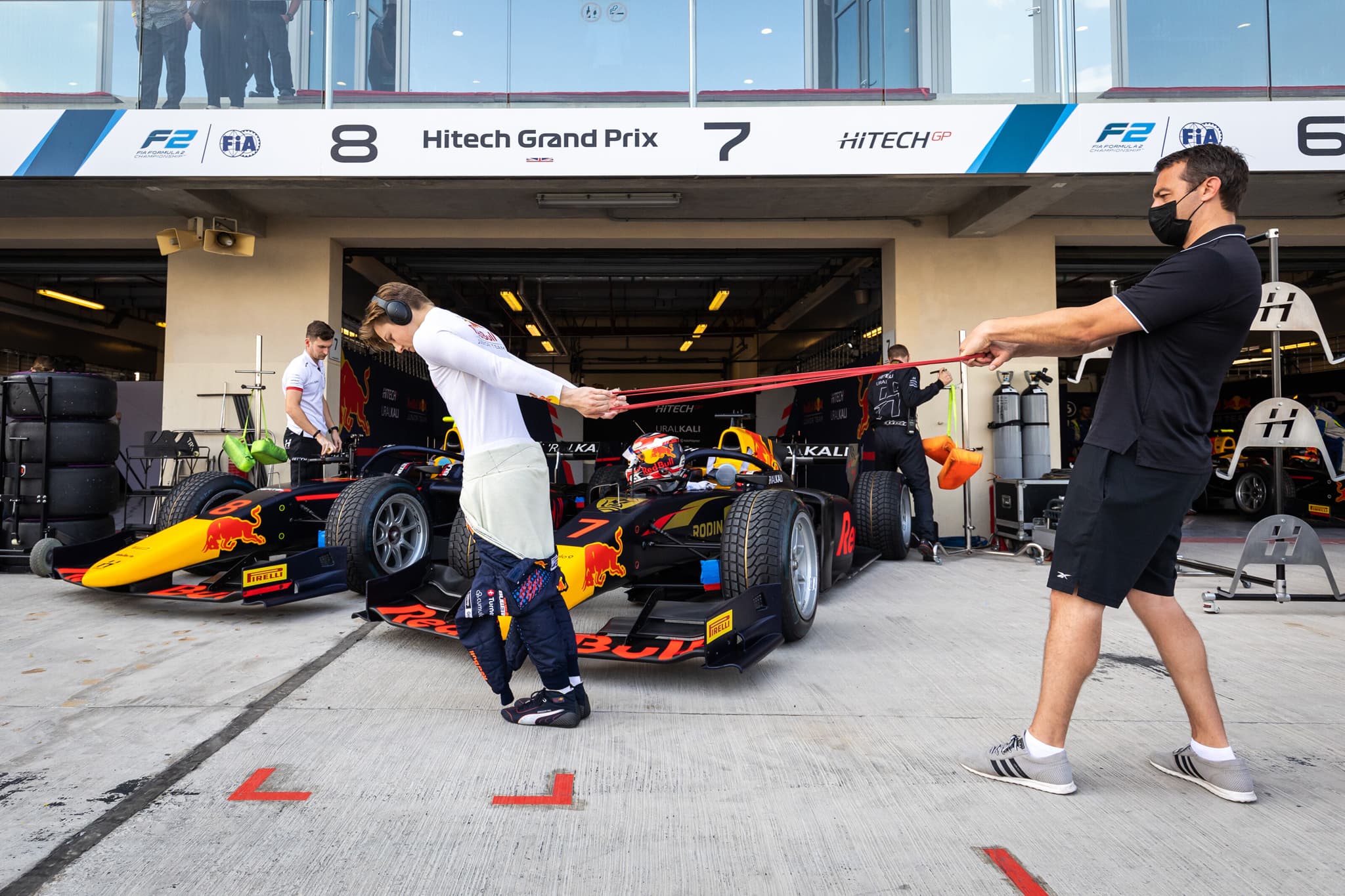 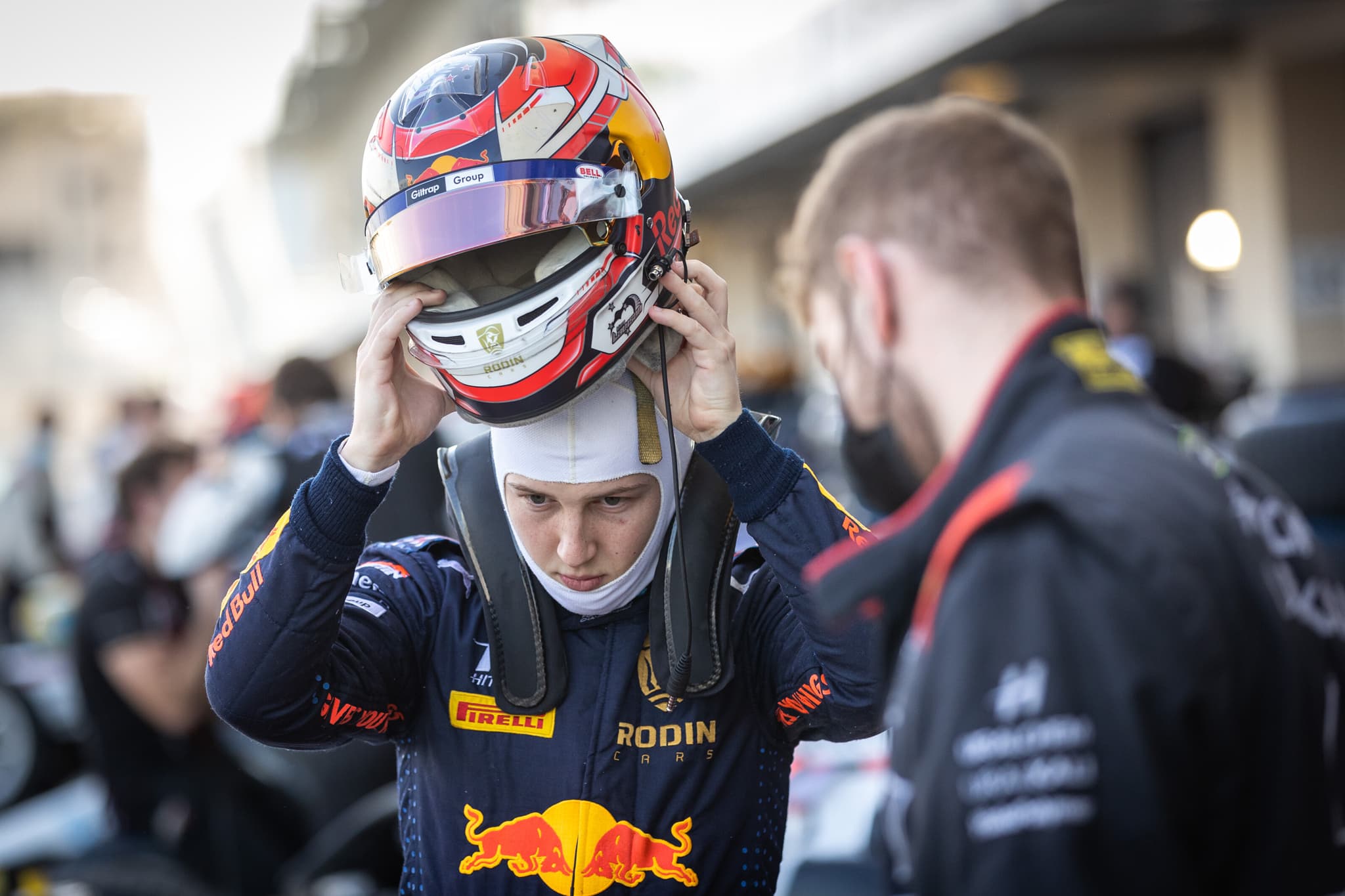 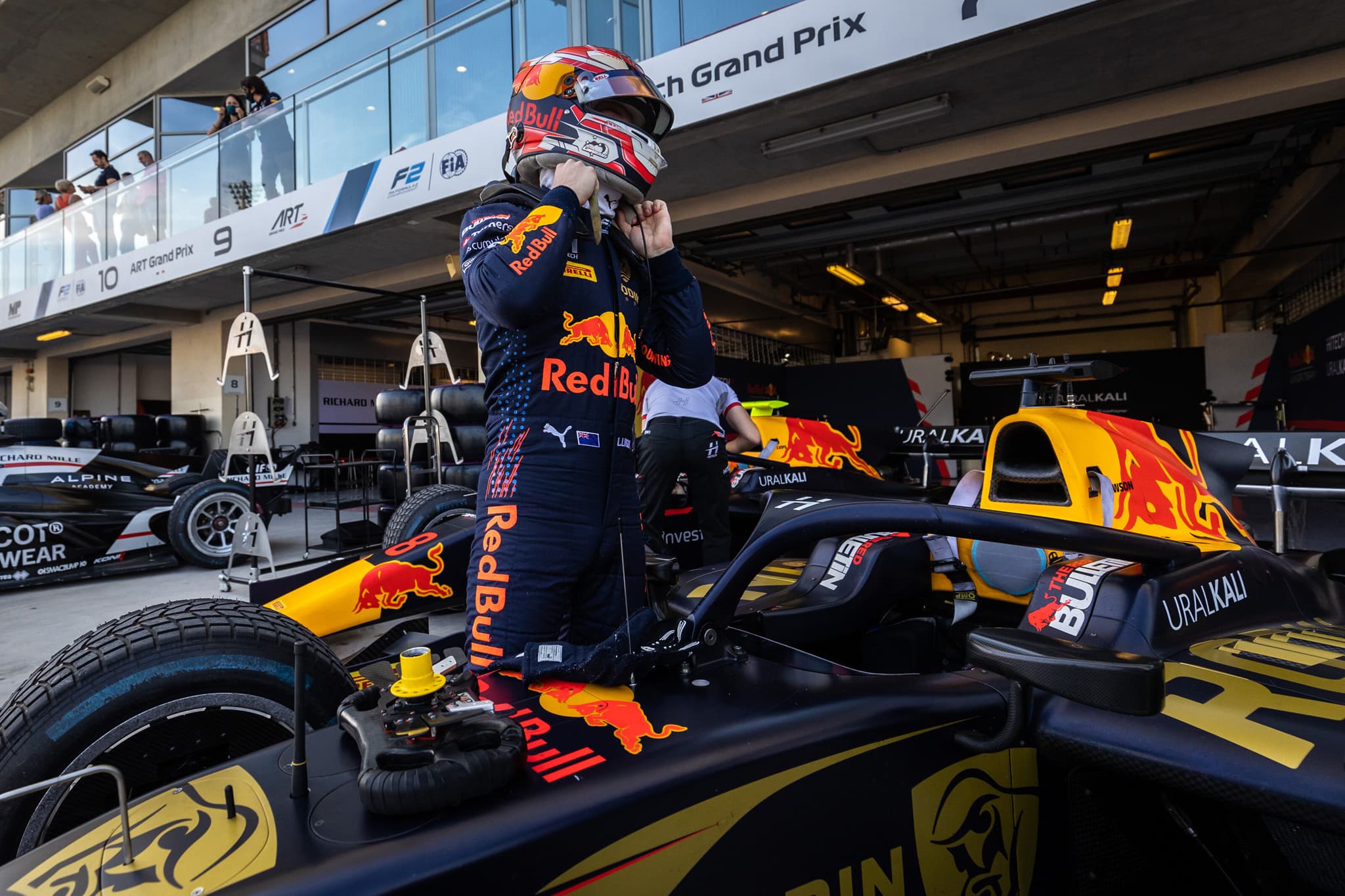 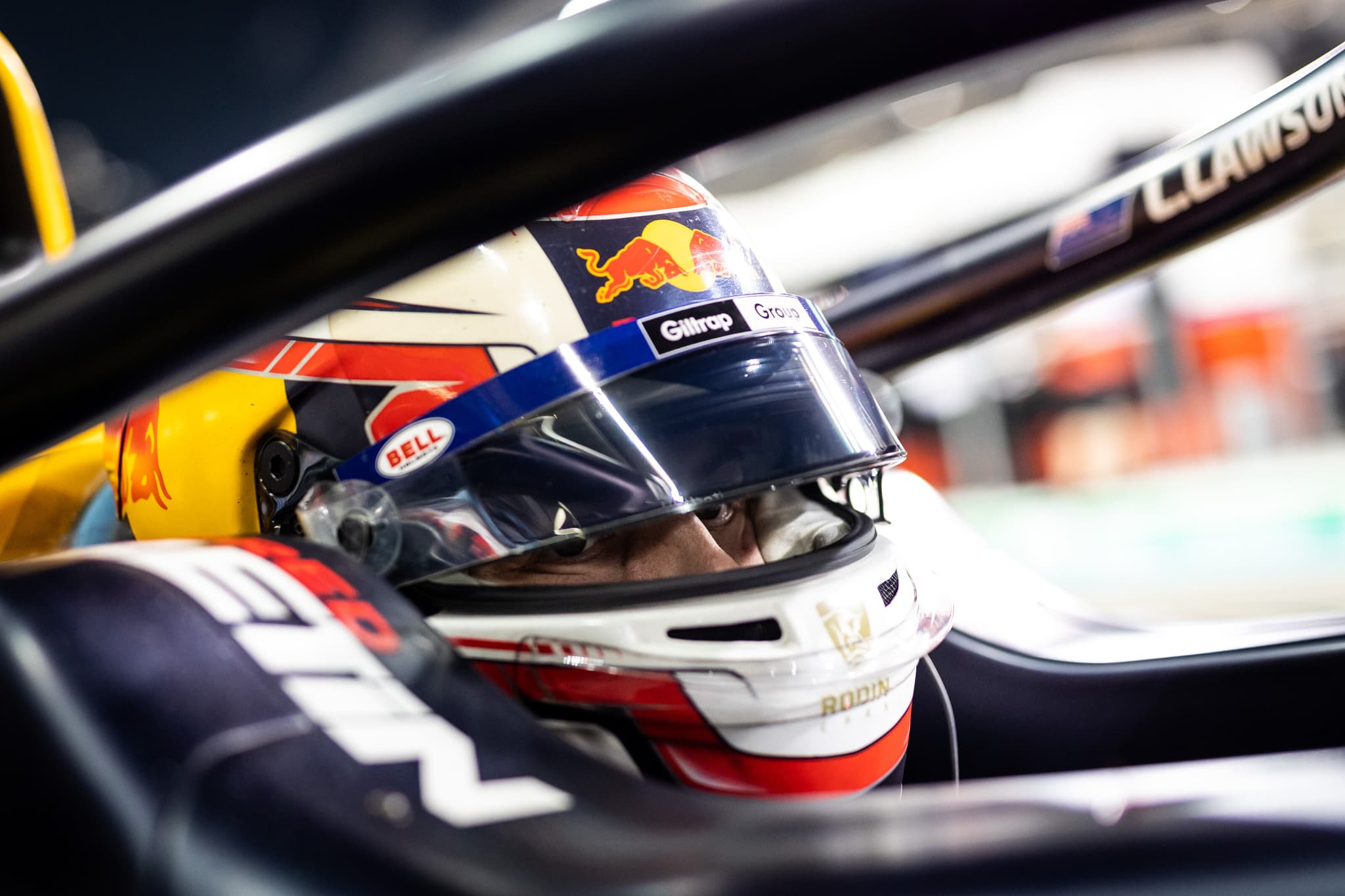 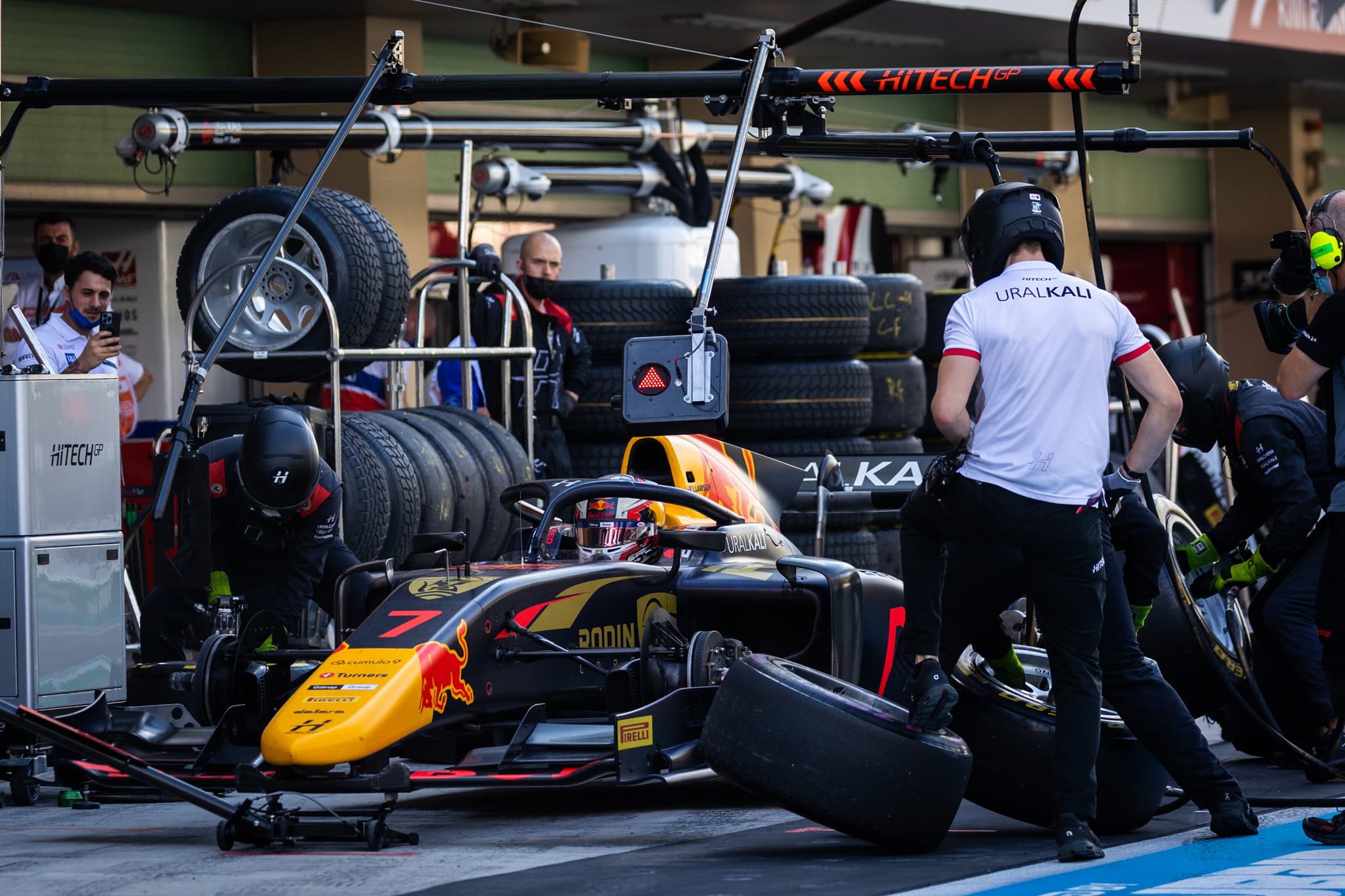 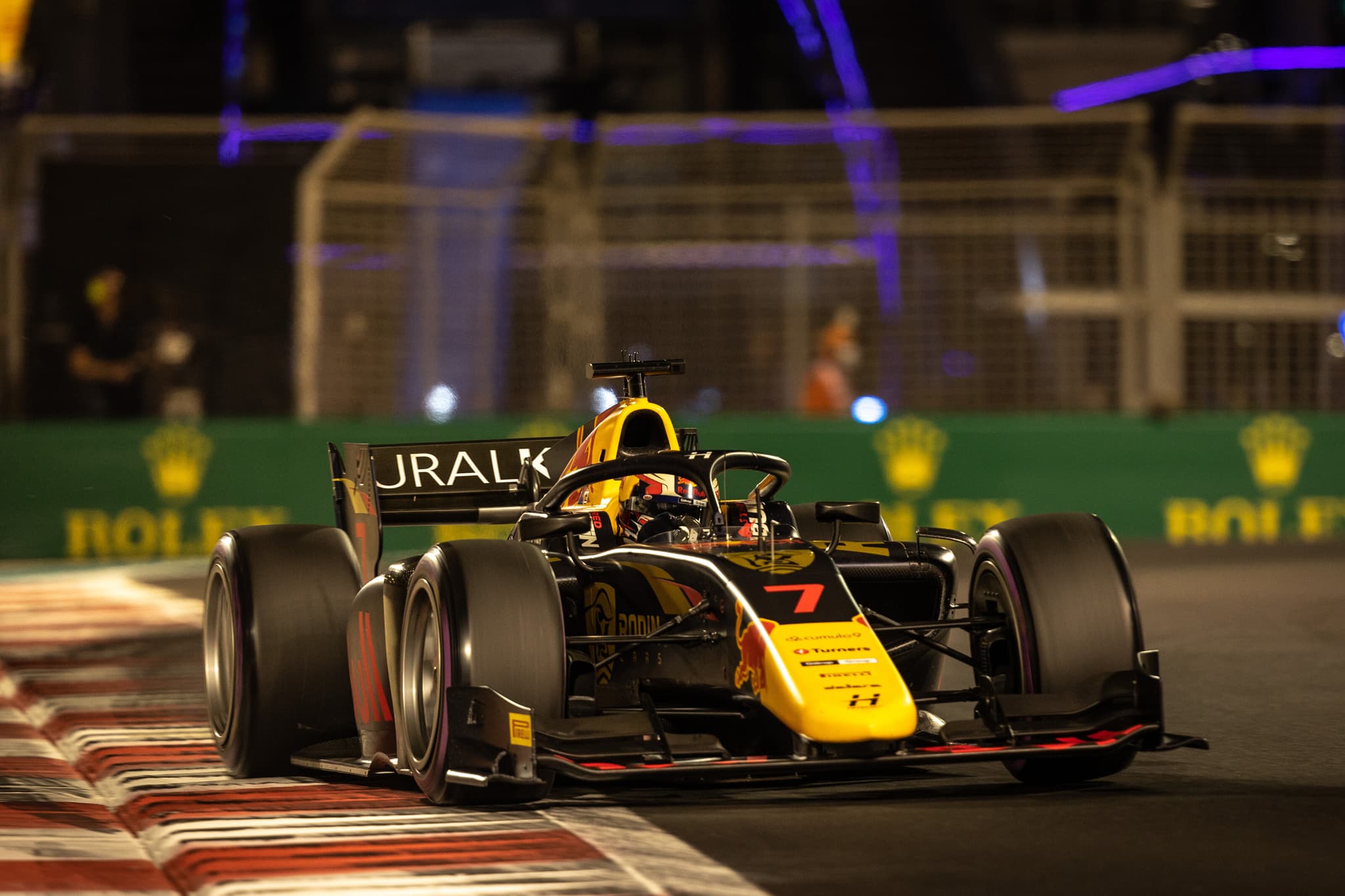 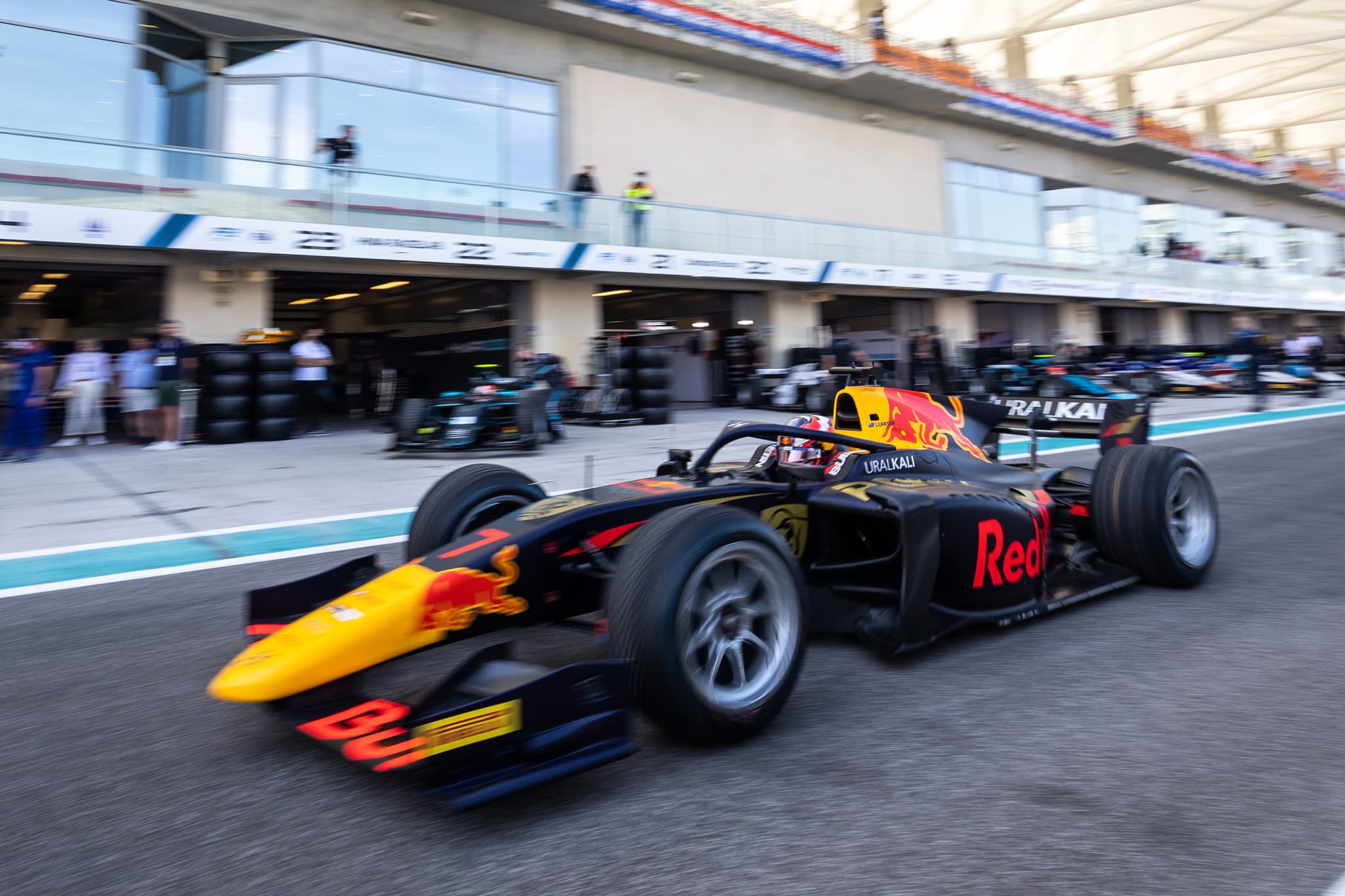 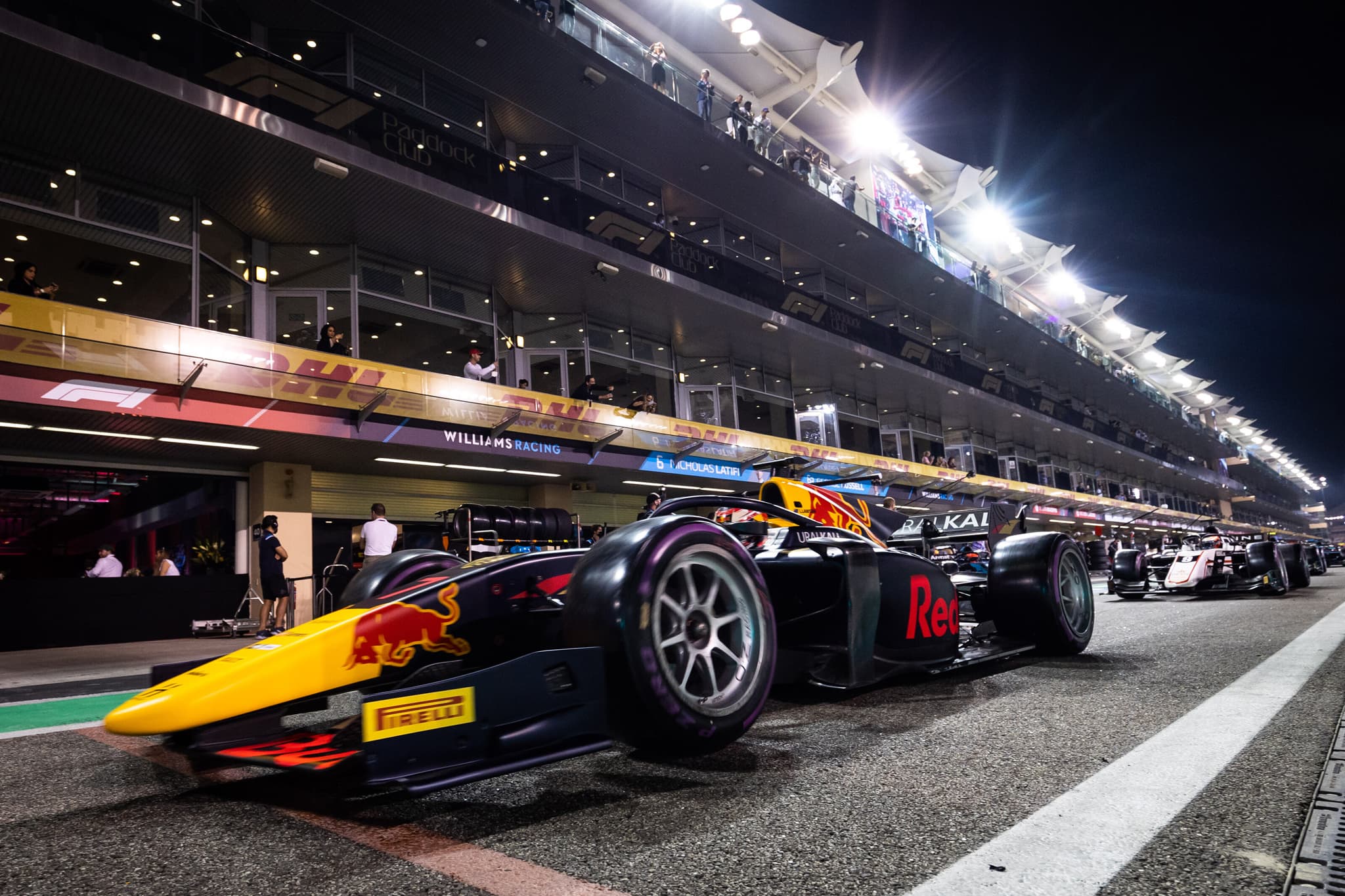 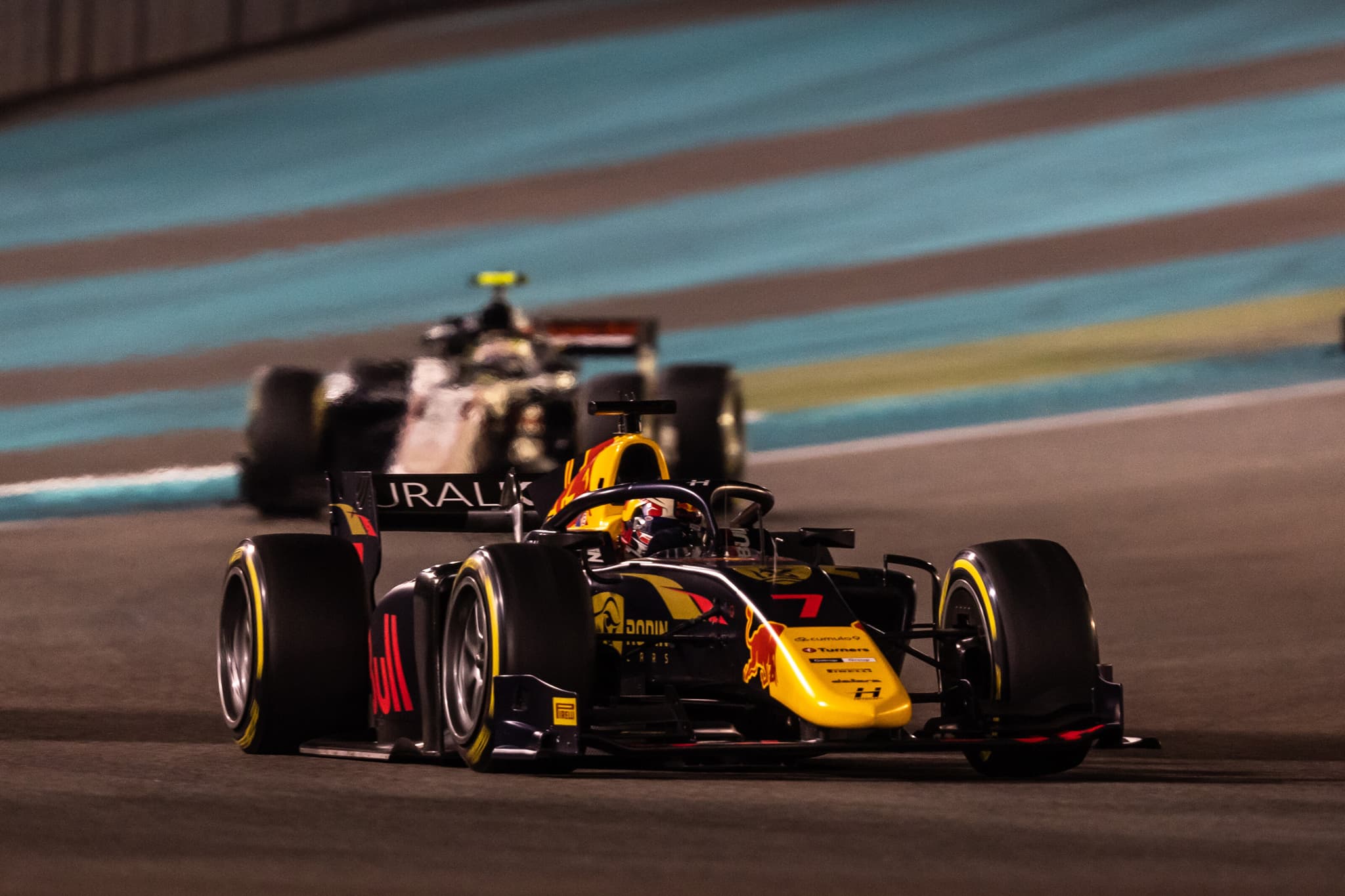 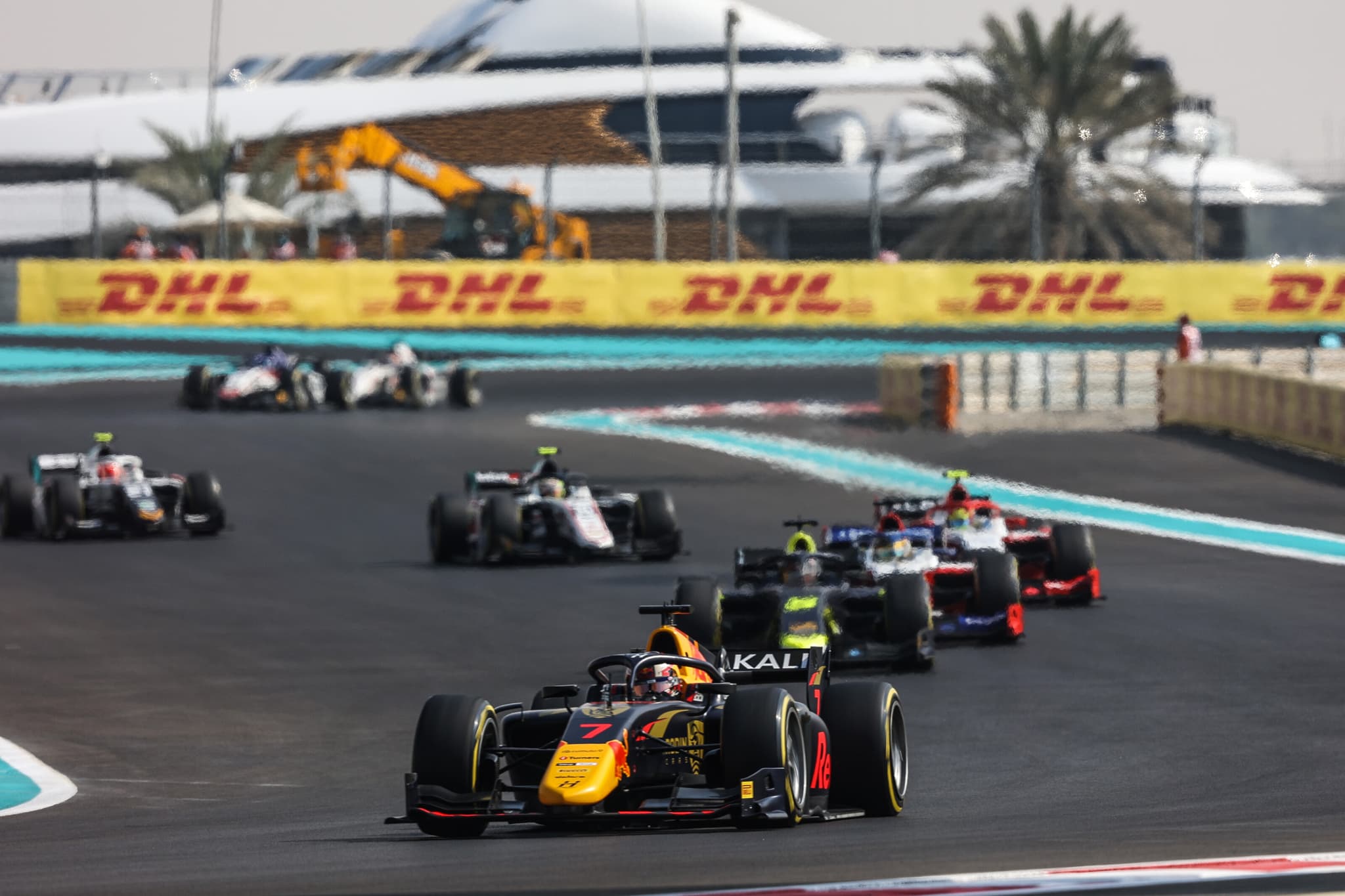 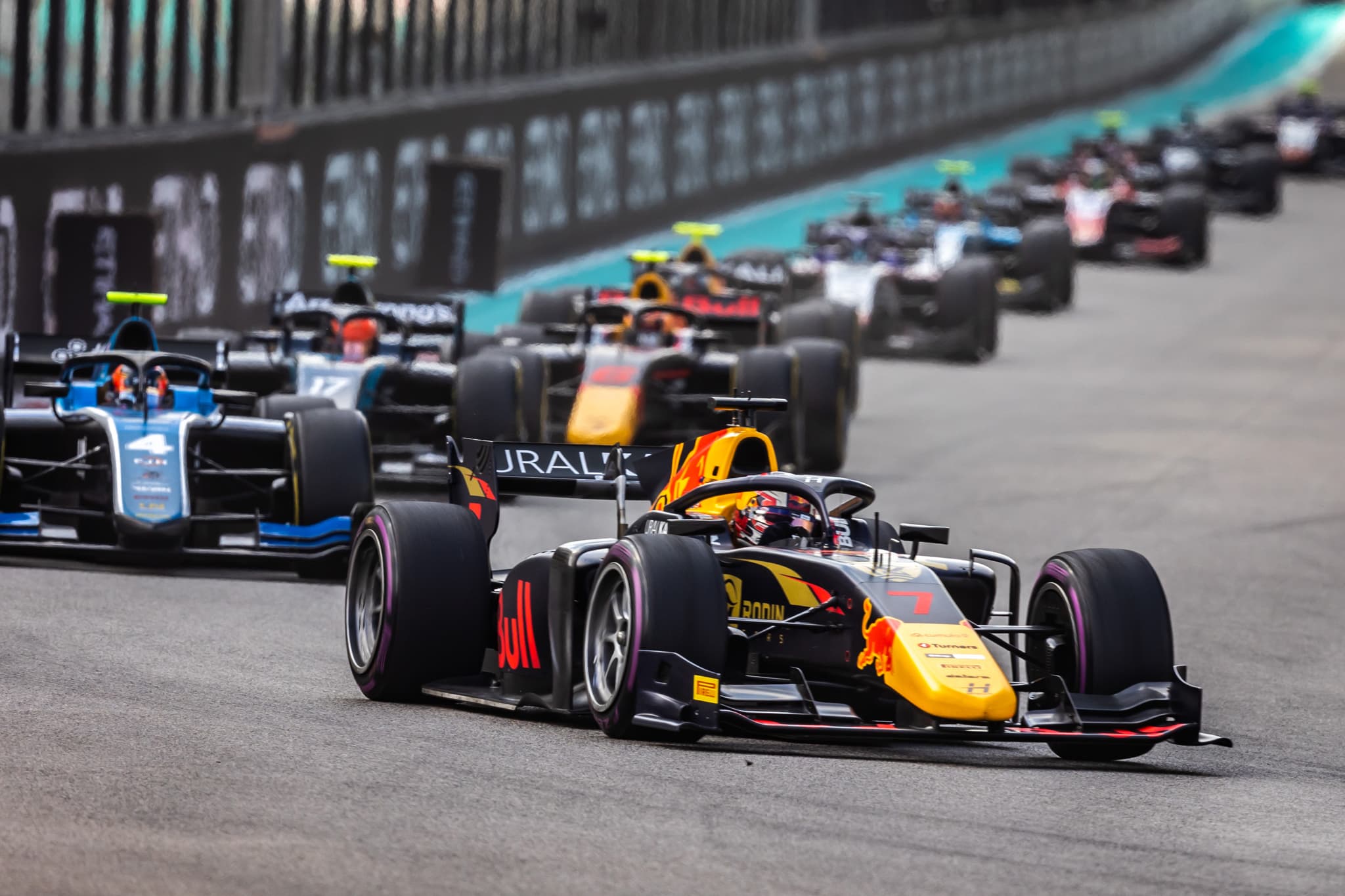 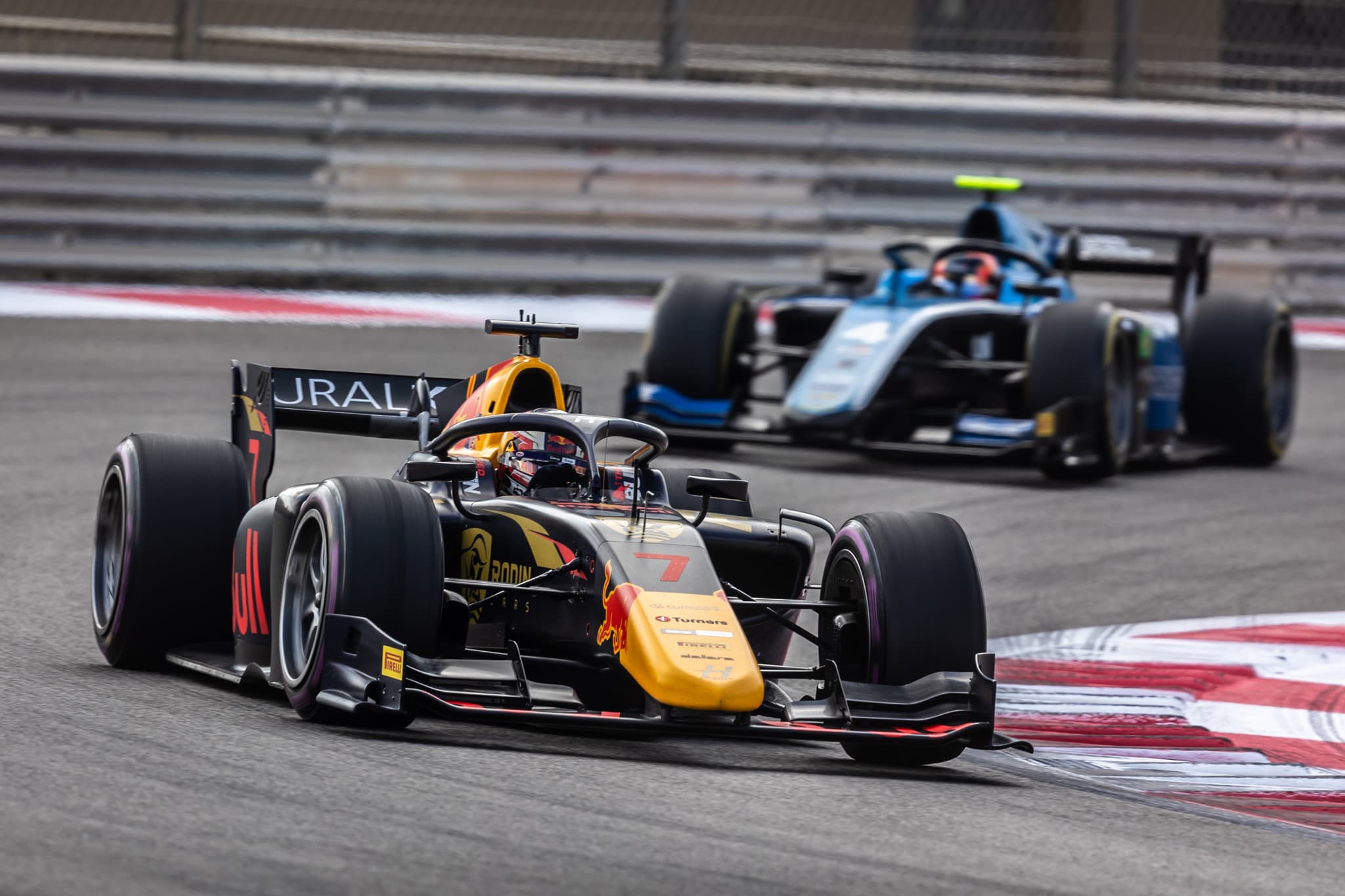 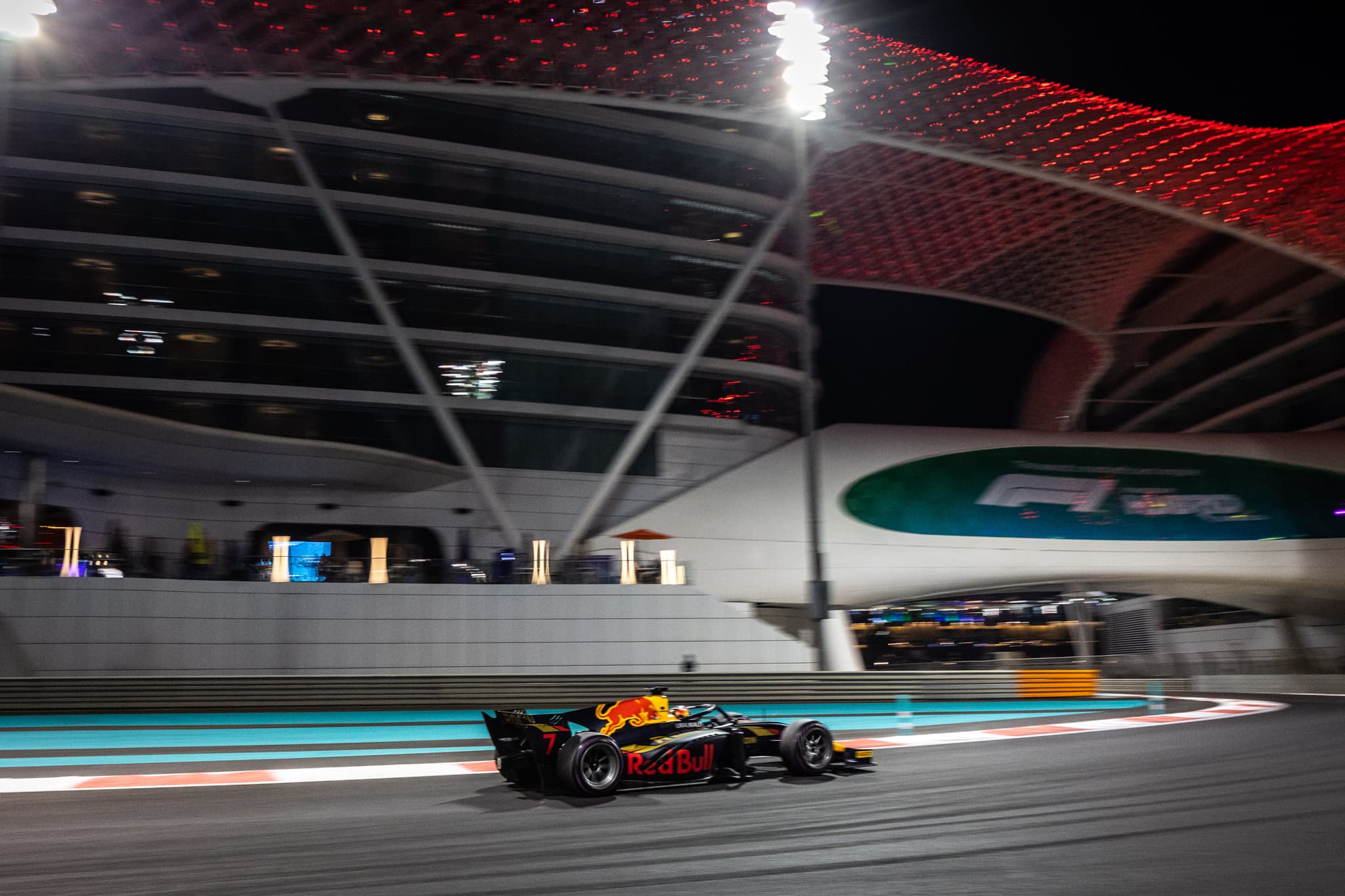 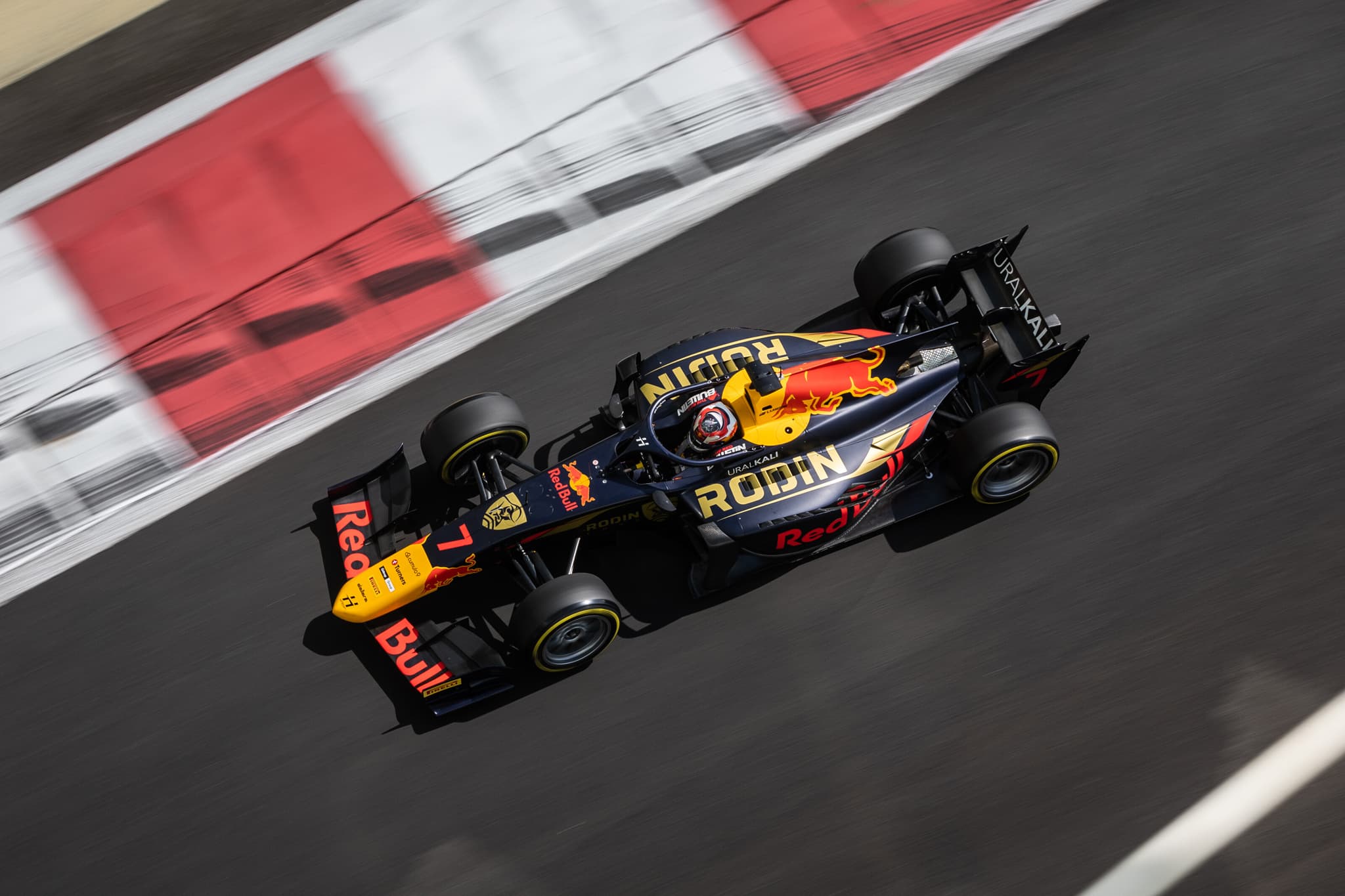 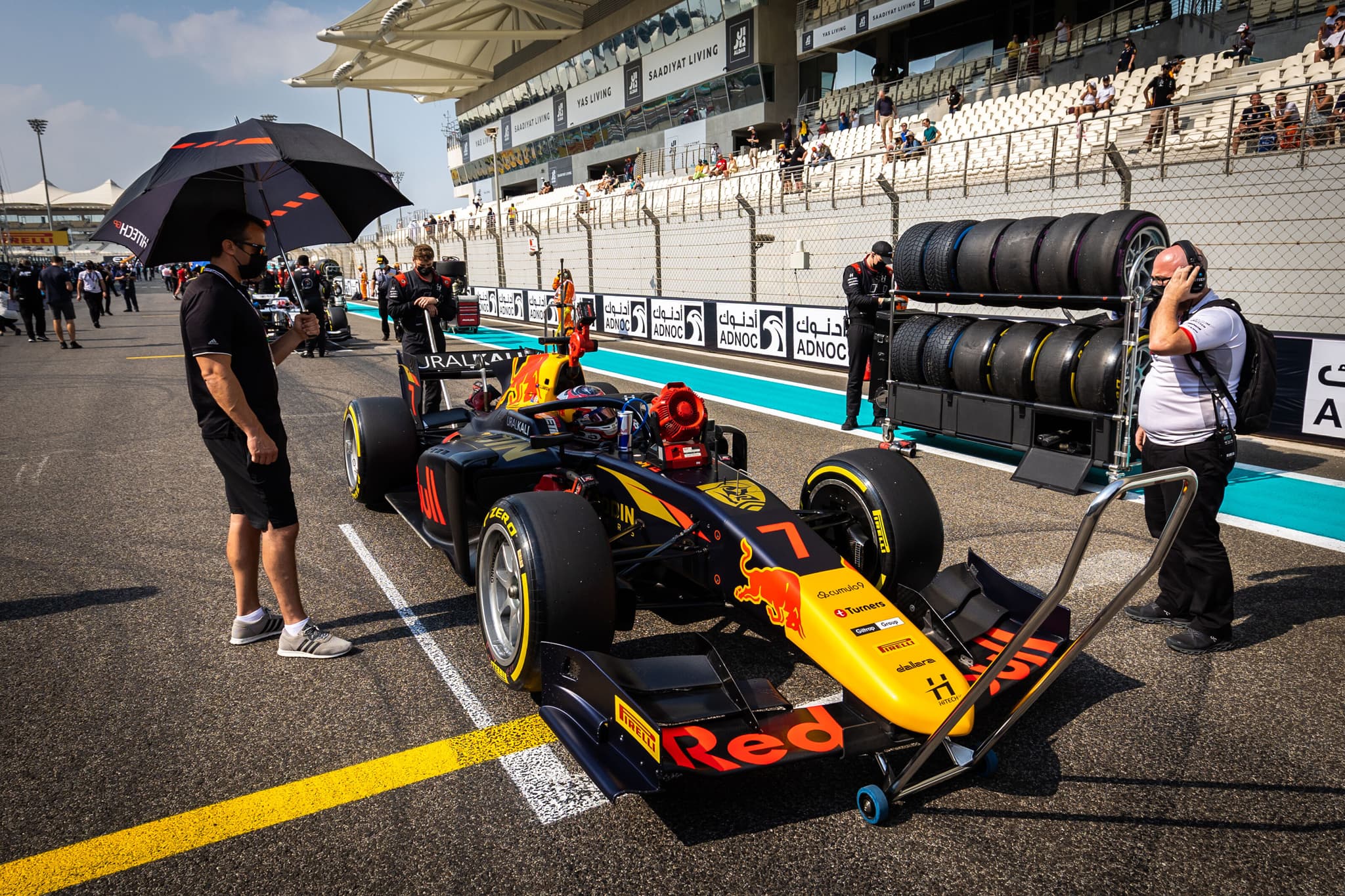 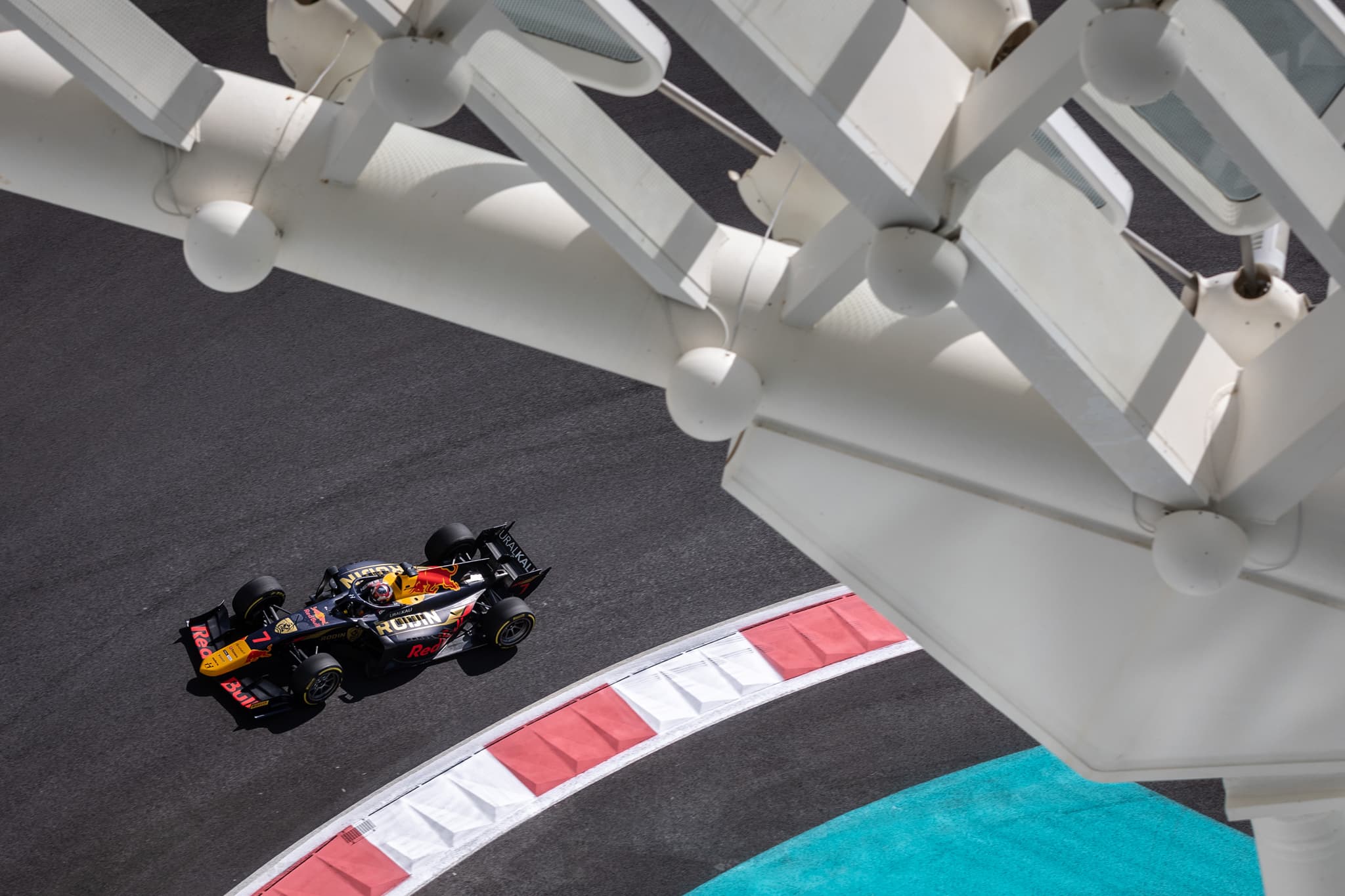