At the conclusion of the FIA F3 Championship, teams headed to Macau for the 66th Macau Grand Prix, a standalone event that, alongside New Zealand, are the only two FIA sanctioned Grand Prix outside of Formula 1. Liam was invited by MP Motorsport to join their driver lineup.

After two disappointing qualifying sessions – each driver’s best time sets the grid – Liam stormed through the field in the GP from 20th place to finish 7th. He passed seven cars on the opening lap!

Liam started the 10-lap Qualification race held the day before from 15th. A first lap accident left him boxed in against the wall and he couldn’t rejoin the race until the track was cleared. From 30th and last place he came back up to 20th by the chequered flag. And that’s the grid spot he started the 15-lap GP. 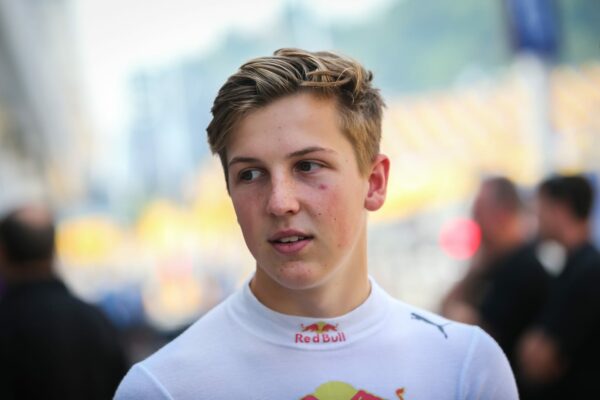 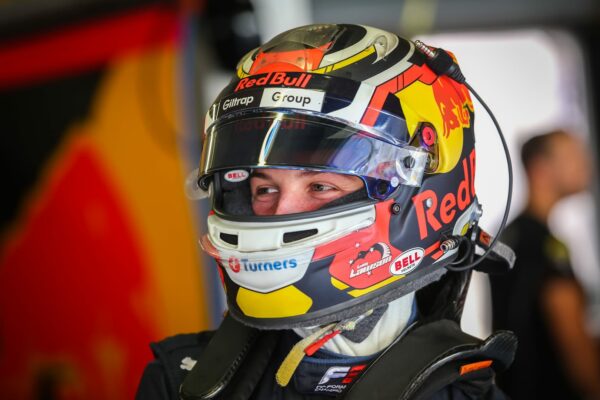 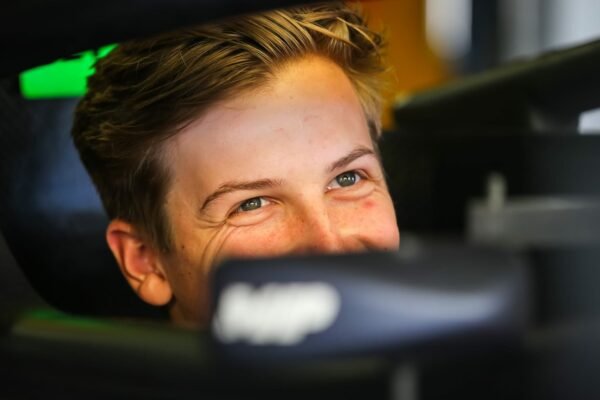 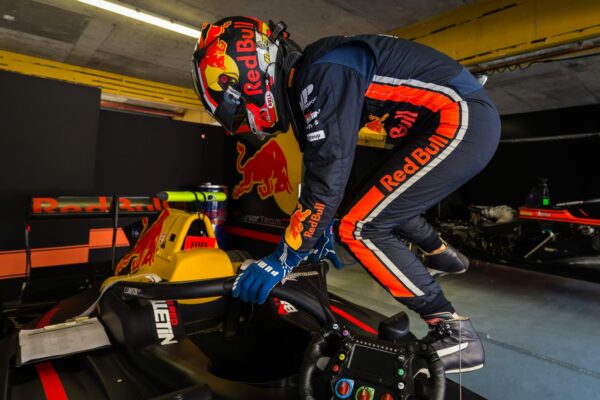 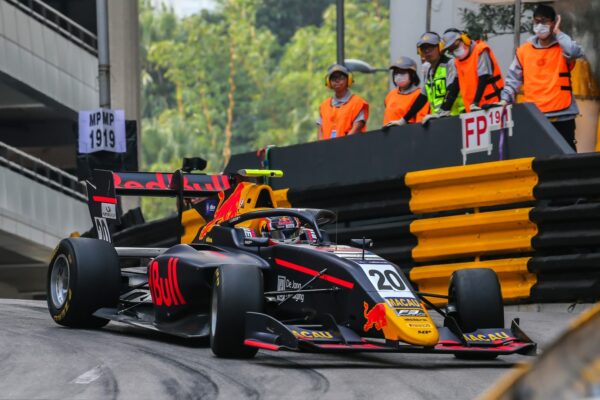 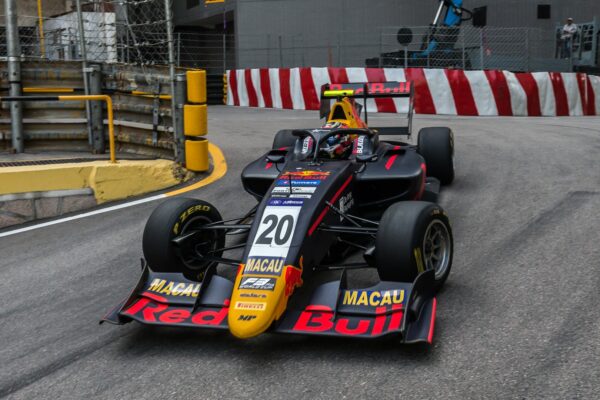 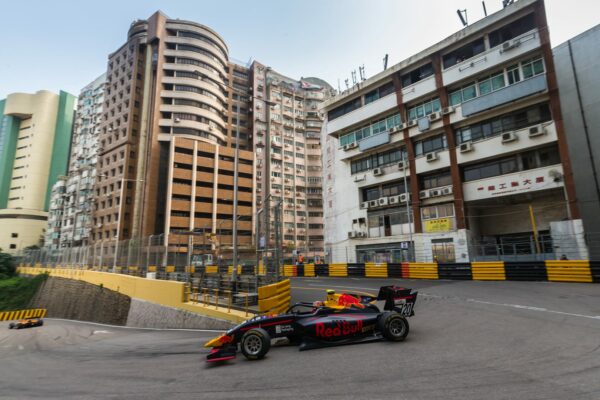 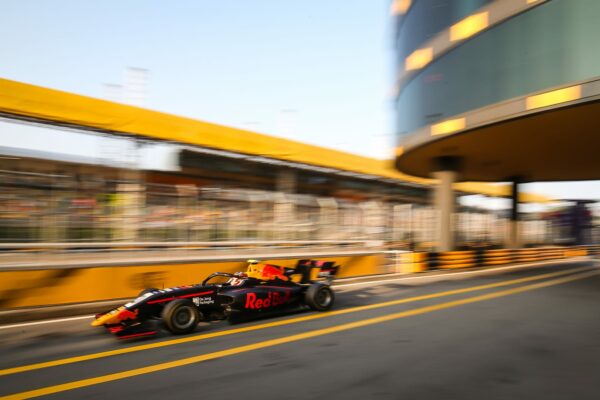 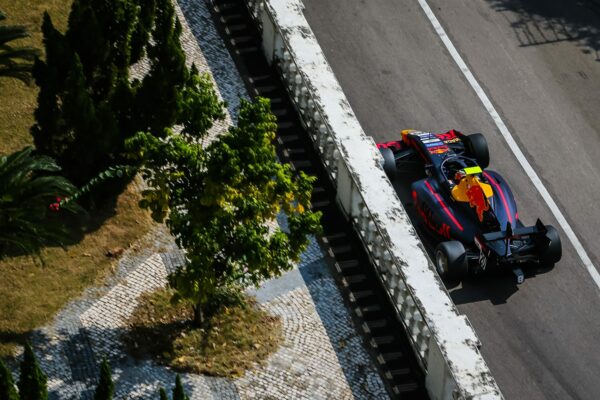 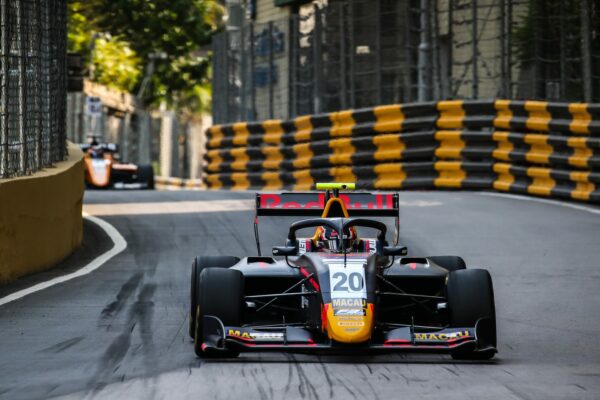 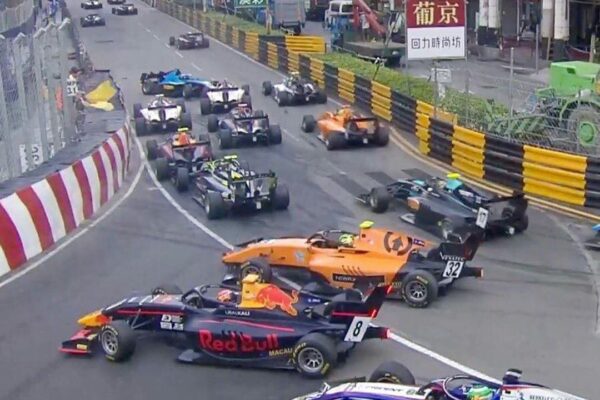