Too young to contest the Toyota Racing Series at home the previous season, the now 16-year-old made his TRS debut with M2 Competition. Keeping his record intact of winning on debut in every single-seater car he’d driven, Liam won at Highlights after a breathtaking overtake around the outside coming onto the main straight on compatriot and Ferrari Academy driver Marcus Armstrong to win the race.

That move captured the attention of world-wide media and was noticed by Red Bull’s Dr Helmut Marko, who immediately offered the young Kiwi driver a Junior contract. By the end of the series, Liam had four F1 Junior offers on the table.

Another victory at Highlands and 5th in the reverse grid race had Liam leading the series into Teretonga where he took a 2nd place before the racing was abandoned due to the dangerously strong winds. An additional race was added to each of the next two rounds to make up for the cancellations and keep the schedule to 15 races for the season.

Three more victories including the prestigious New Zealand Grand Prix saw him crowned the TRS Champion. Liam crossed the line in 2nd place in the NZGP, but a time penalty for Armstrong for pushing Liam off the track during the race saw Liam declared the winner.

The following day, on his 17th birthday, Liam chose and signed a contract with the Red Bull Junior programme.

This was the final season for the FT-50 car before TRS transitioned to a new halo-equipped FT-60 from 2020. 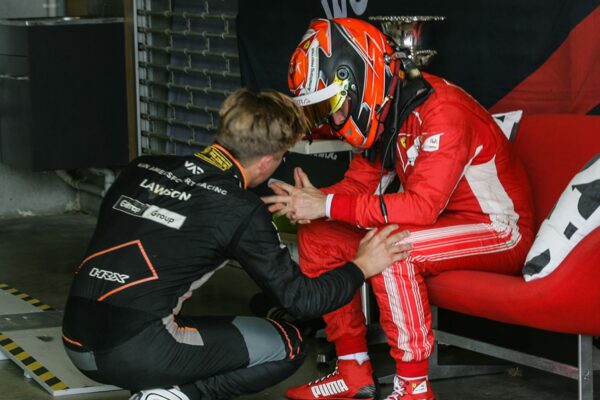 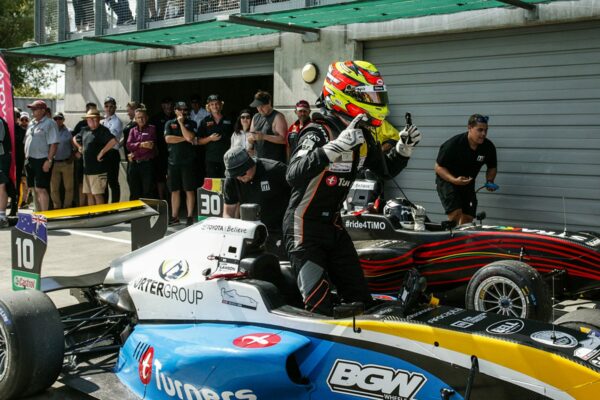 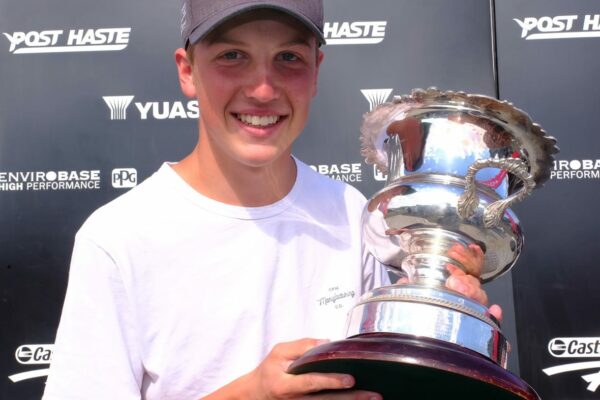 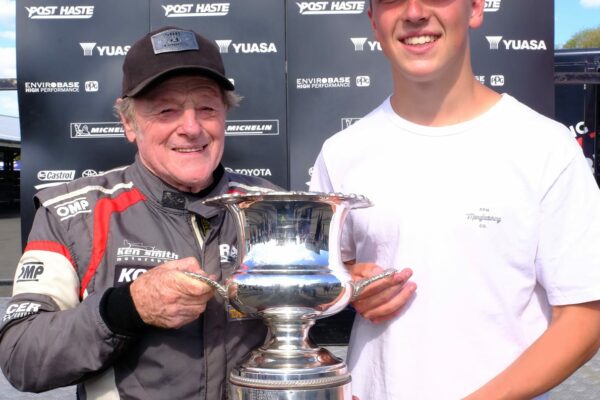 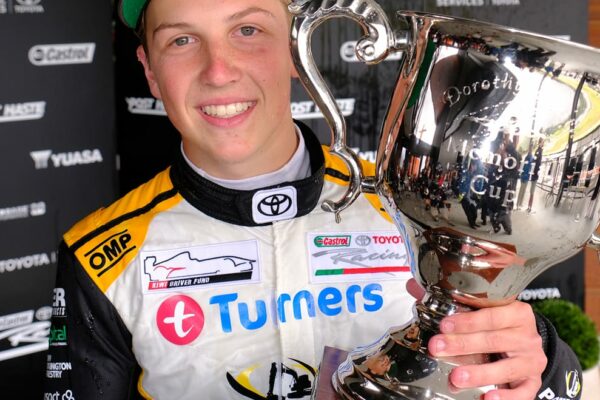 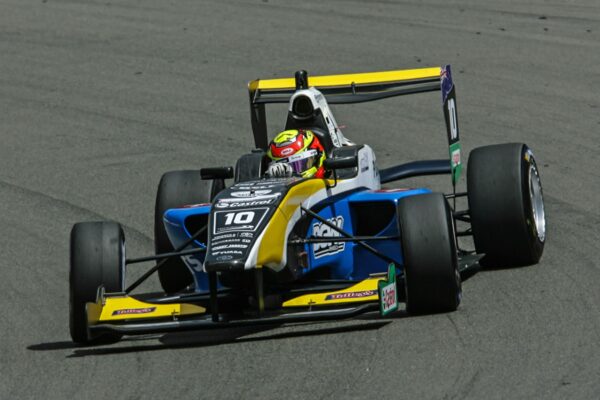 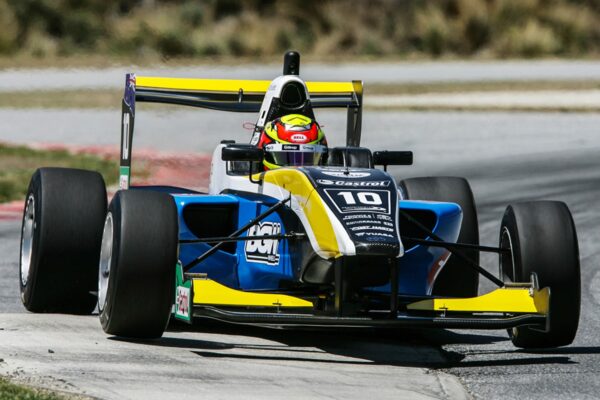 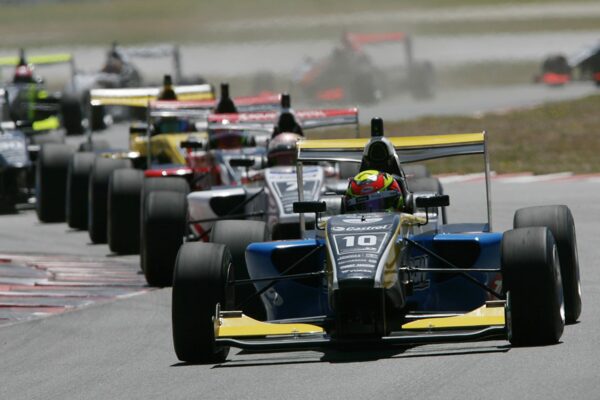 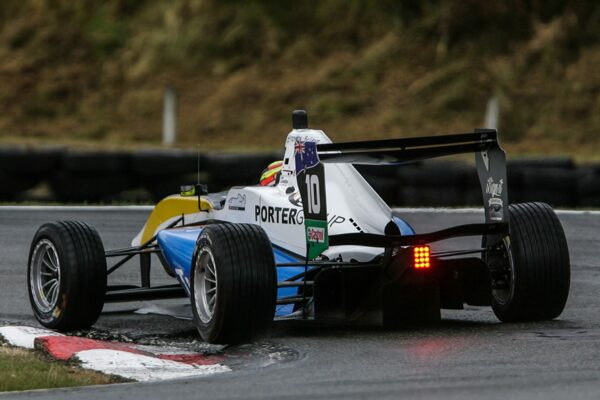 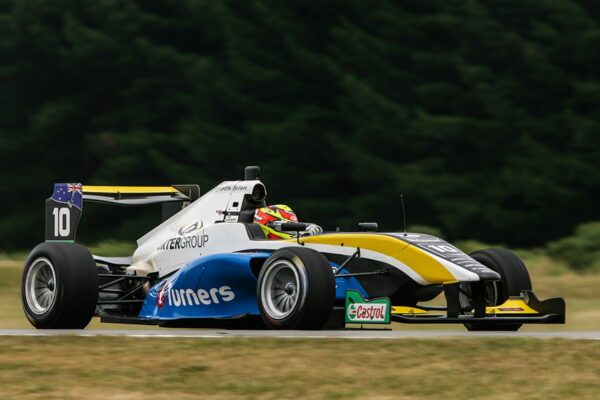 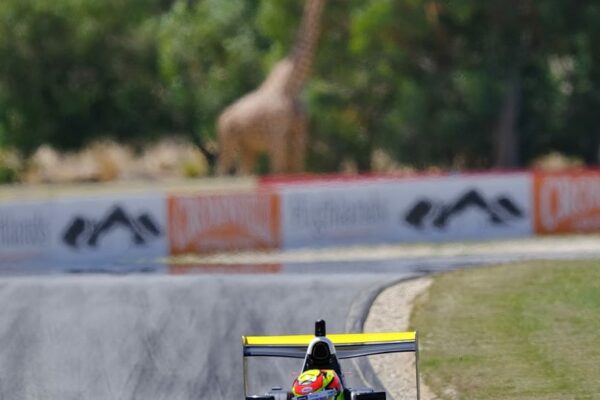 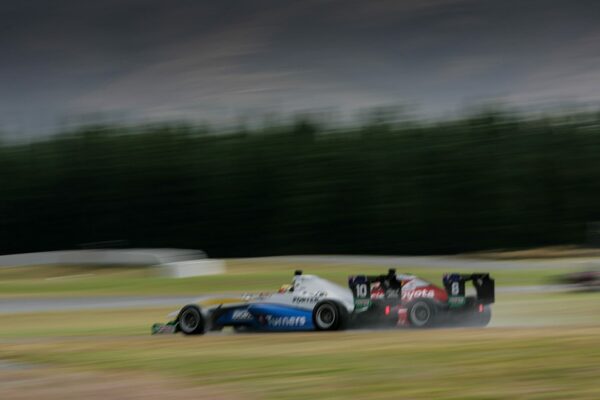 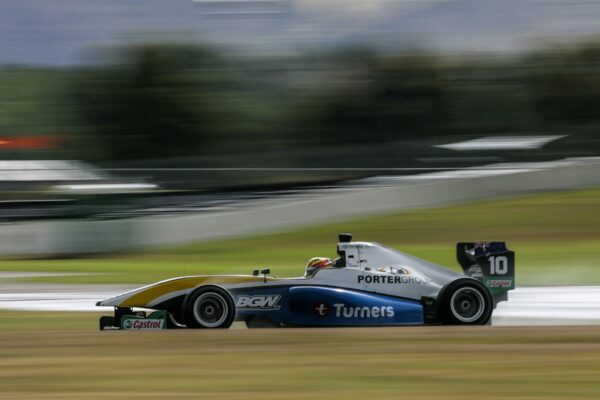 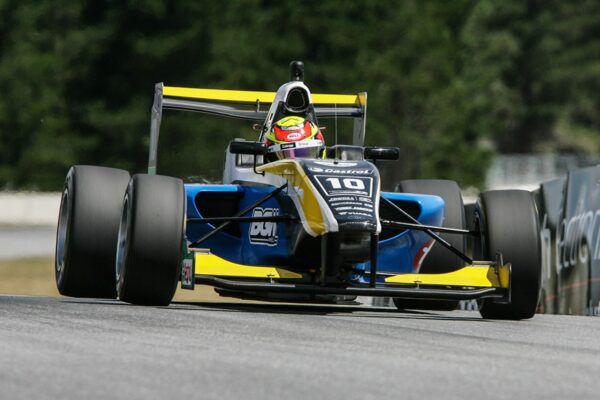 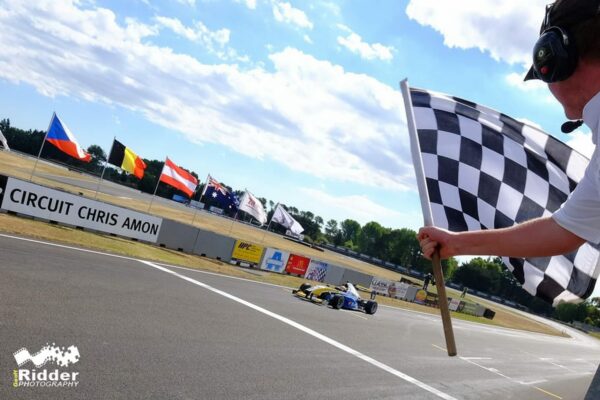 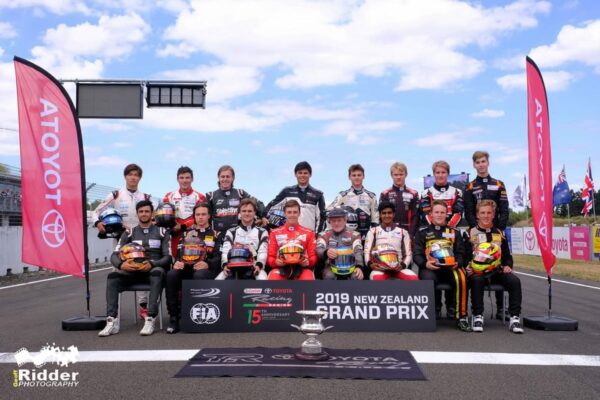 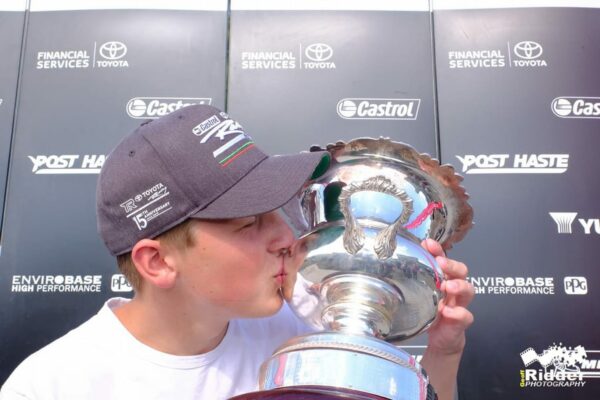 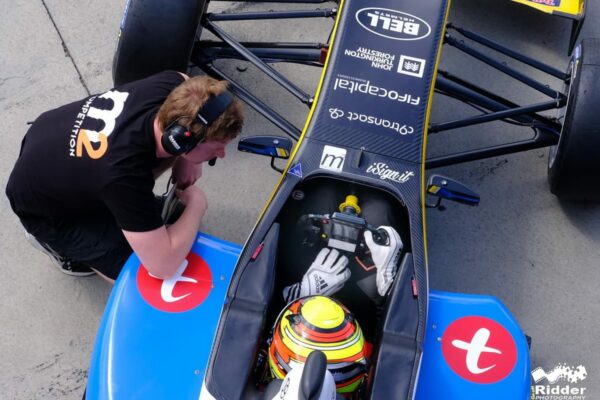 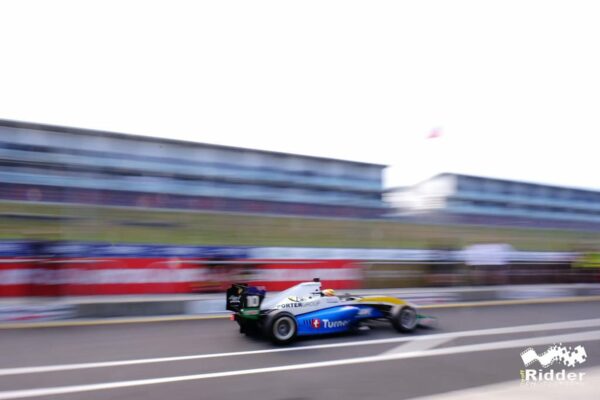 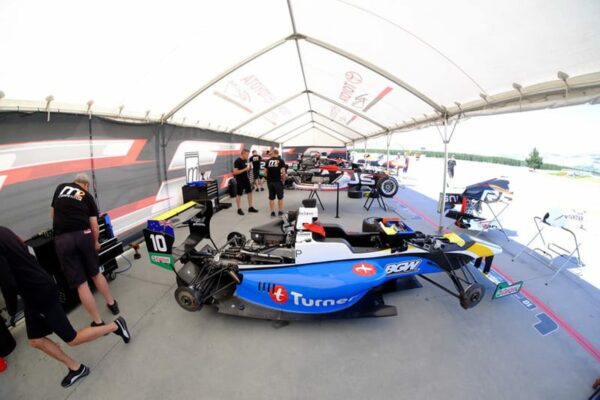 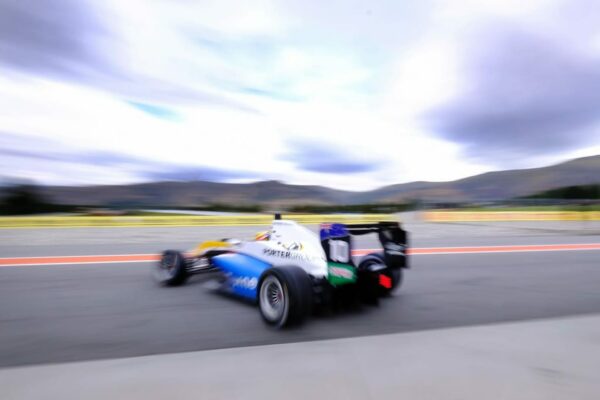 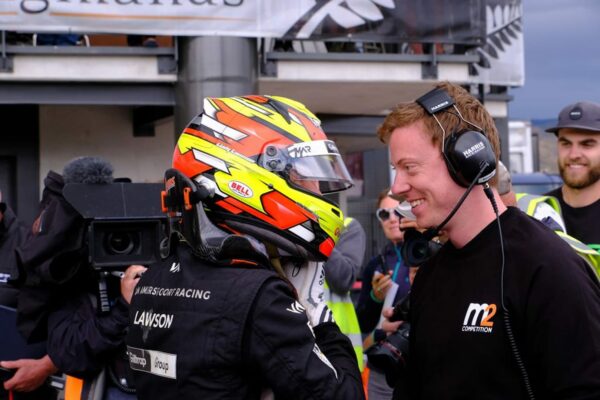 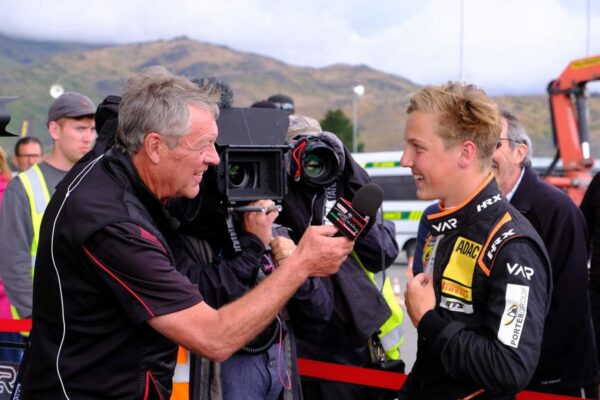 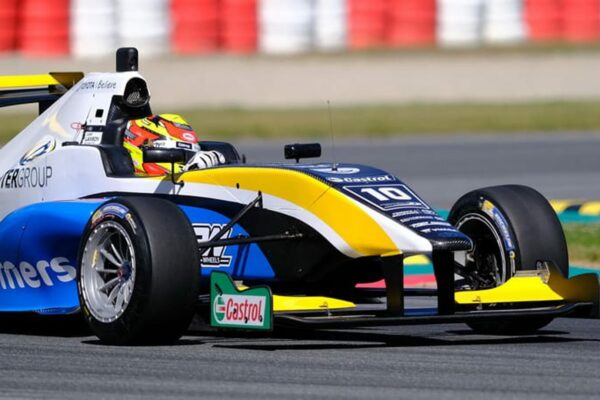 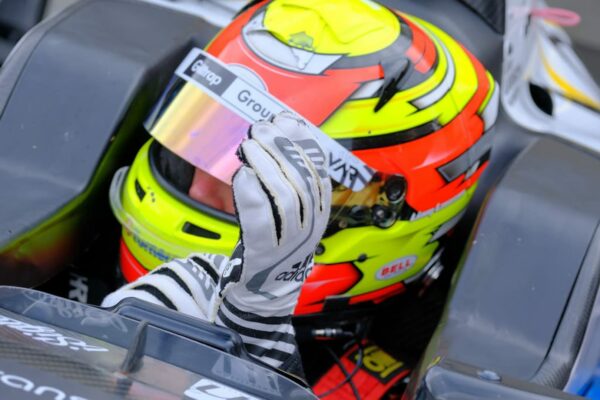 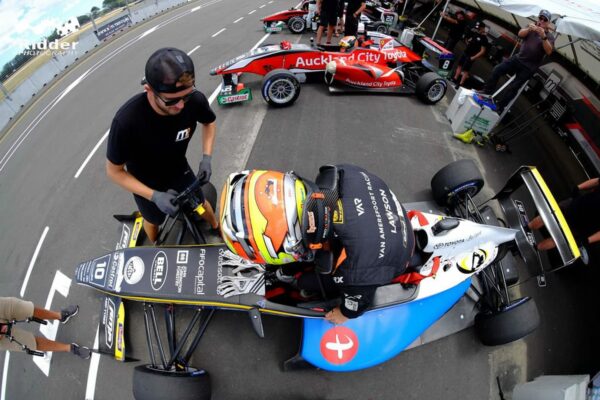 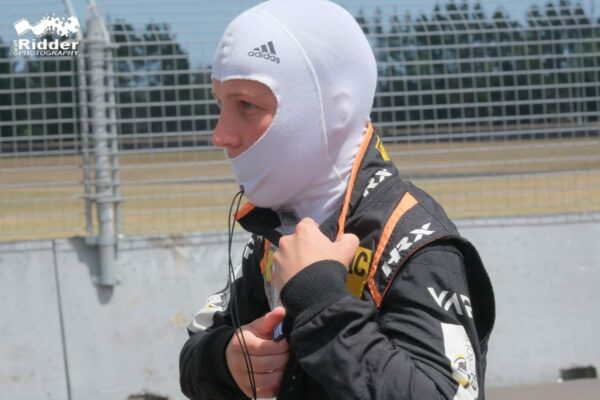