Liam had his first public run in New Zealand in the Rodin FZED at Highlands, where he holds the official outright lap record of 1.29.910, set during a race in a TRS car in January 2019.

On his final demonstration run Liam stopped the clock at 1.23.750, 6-seconds faster than his own record!

The lunchtime demonstration runs are being staged as part of Rodin Cars sponsorship of the new Super GT Series. 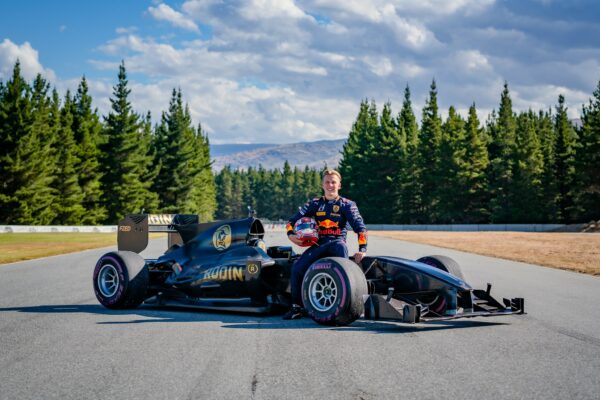 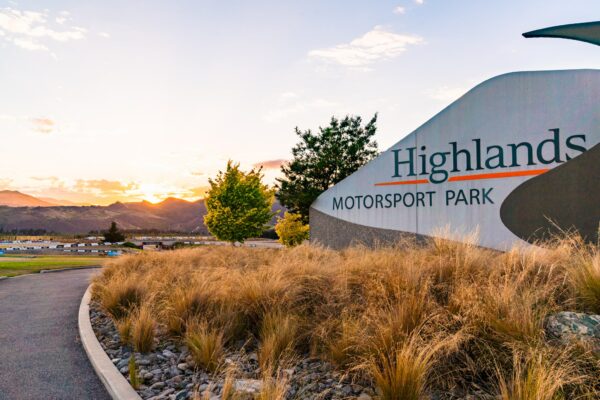 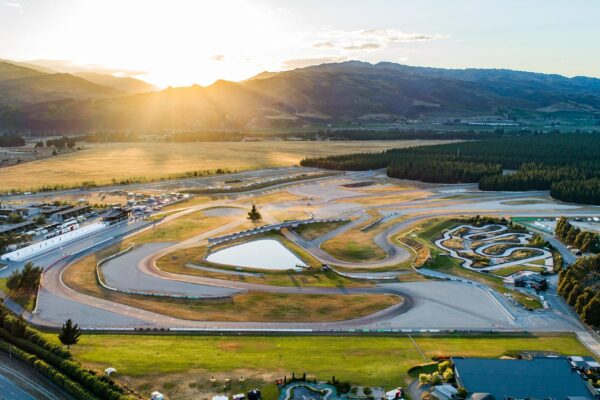 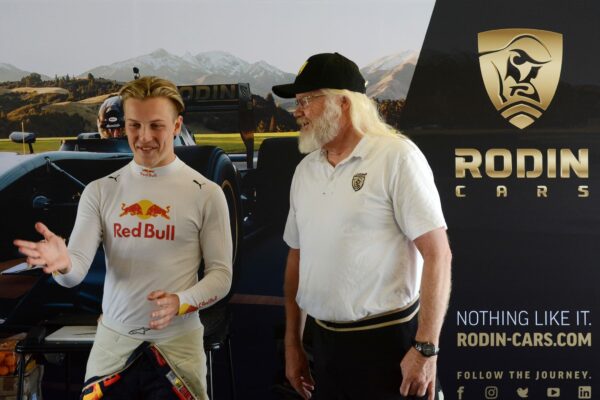 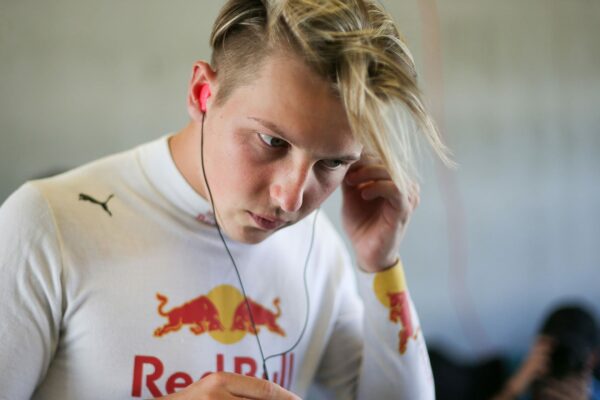 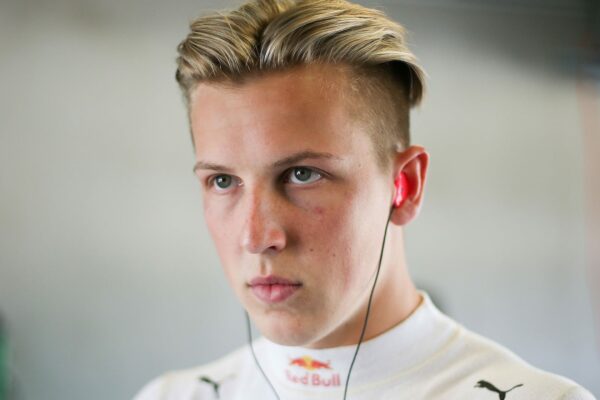 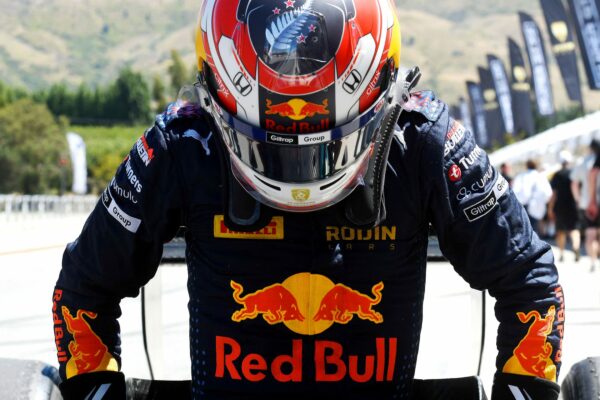 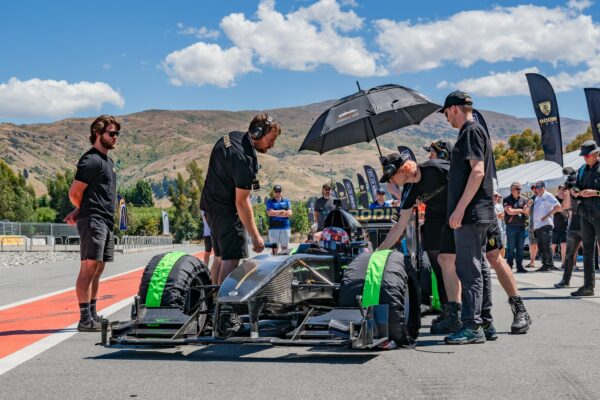 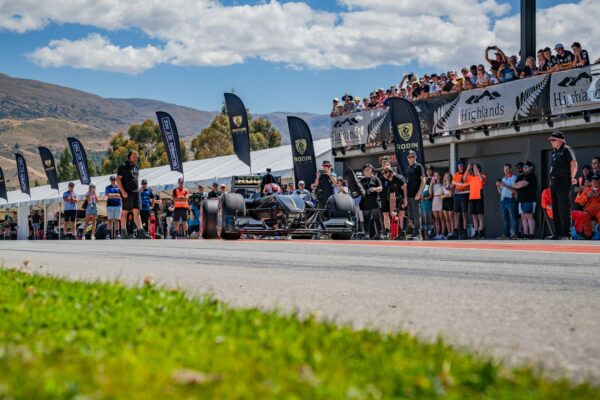 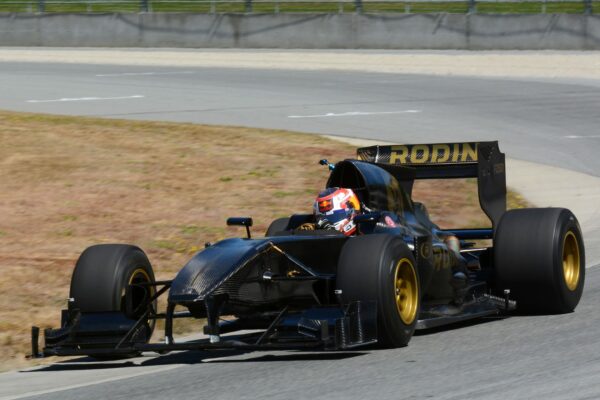 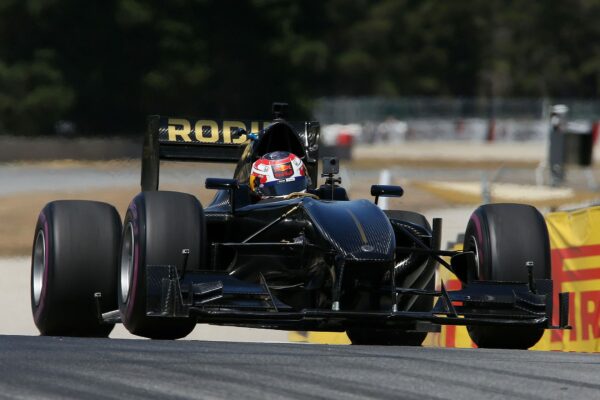 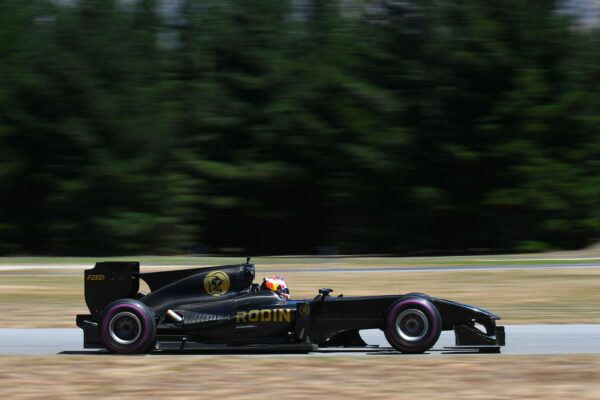 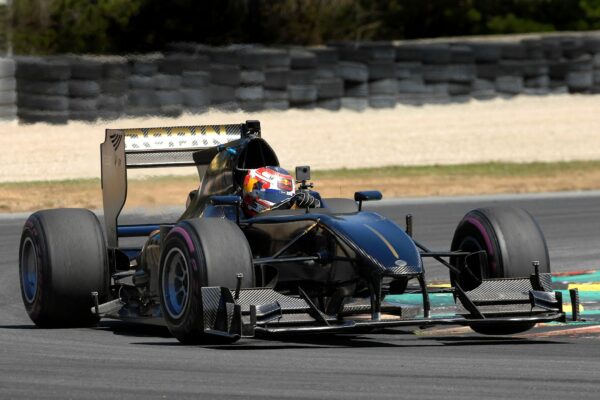 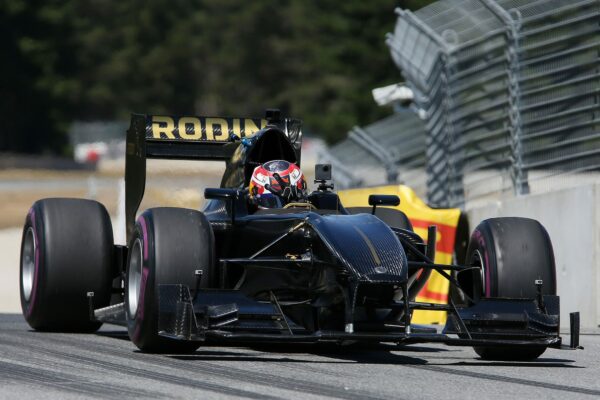 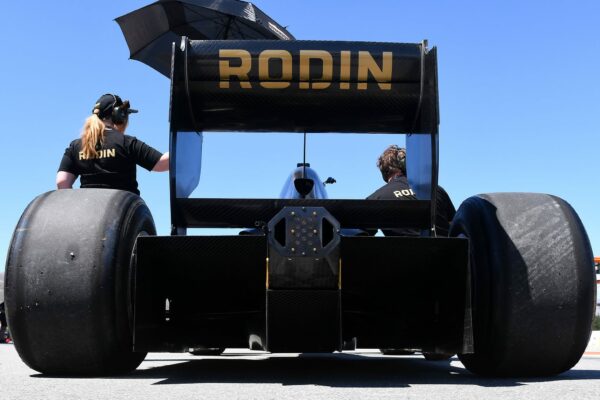 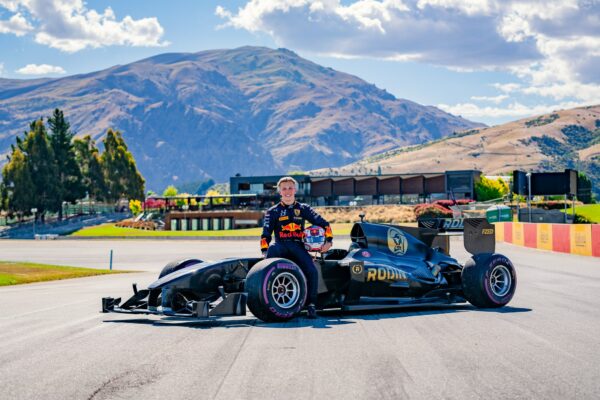 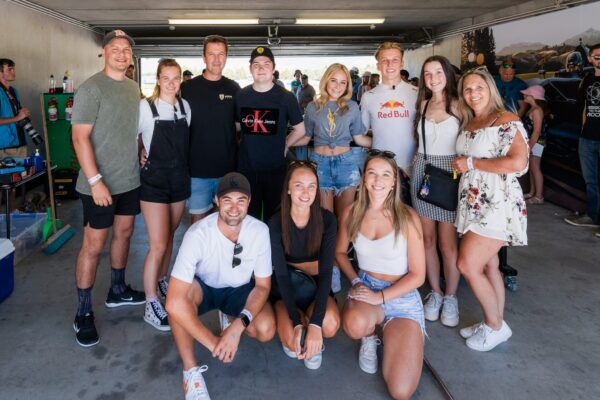 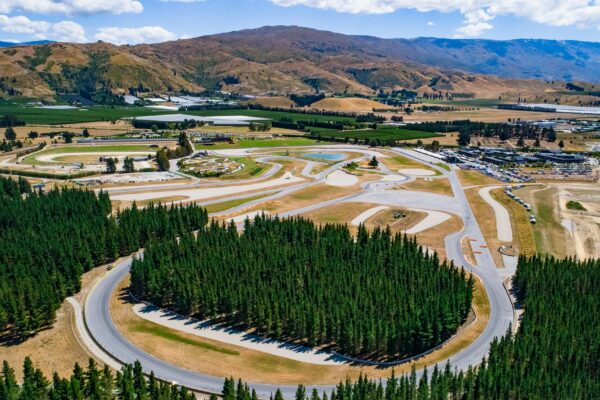