Silverstone represents the half-way mark of the FIA F2 season – 4 rounds and 12 races down, with the second-half getting underway in September.

Qualifying was hampered by a red flag late in the session and even though he only qualified in 11th, Liam felt the lap time should have been better. “I’d left nothing on the table, I thought I’d put together a good lap but the time just wasn’t there.”

After three podiums from three previous visits to Silverstone, Liam struggled to a best place of 7th in Sprint Race 1 and 5th in Race 2.

Starting 11th made for hard work in the Feature race in which he started and finished in the same position. The Hitech GP cars lacked the speed of the front-runners and the only consolation was gaining some championship points.

Liam said: “In the races I had more tyre deg than those around us and we couldn’t fix that so it was a battle. We got some points but it certainly wasn’t what we were looking for.” 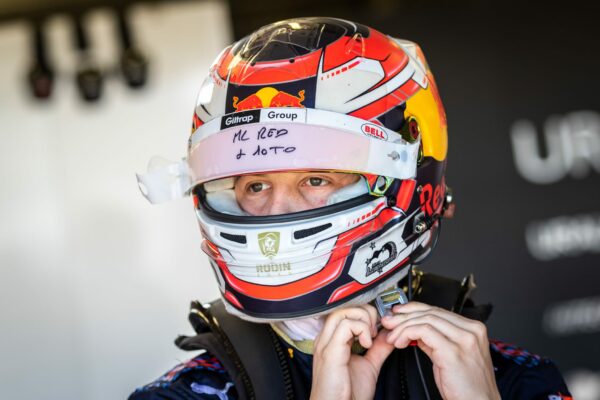 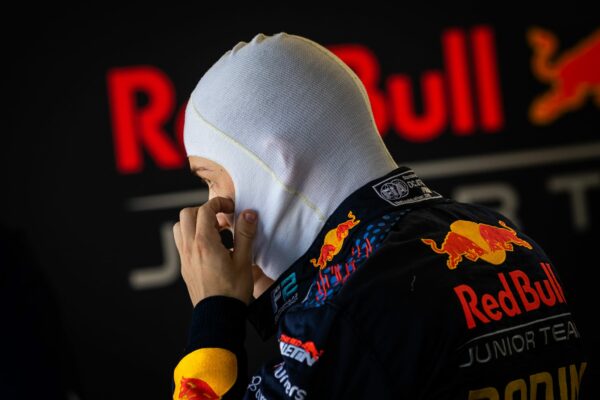 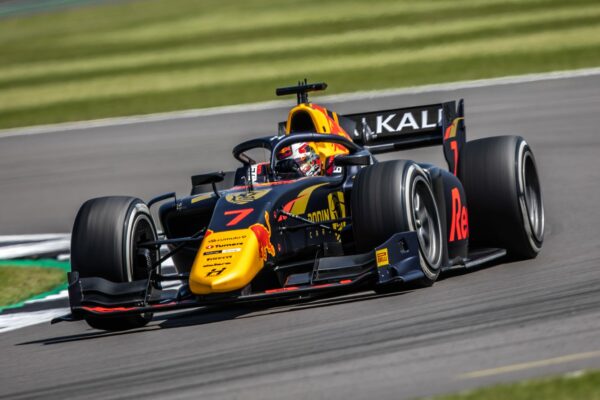 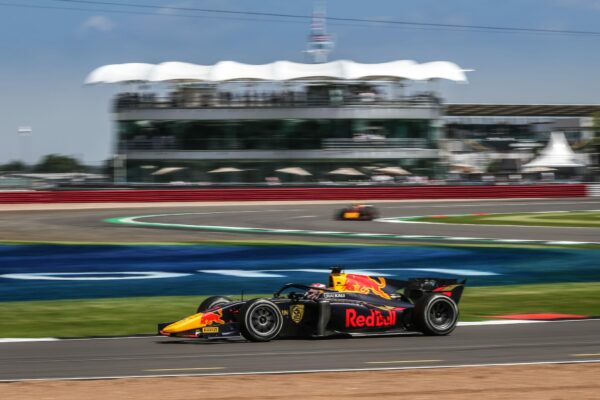 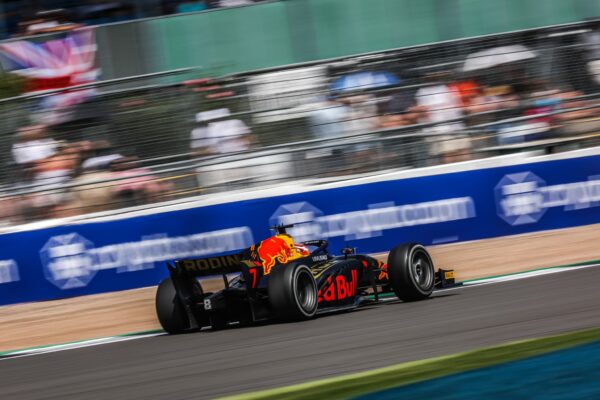 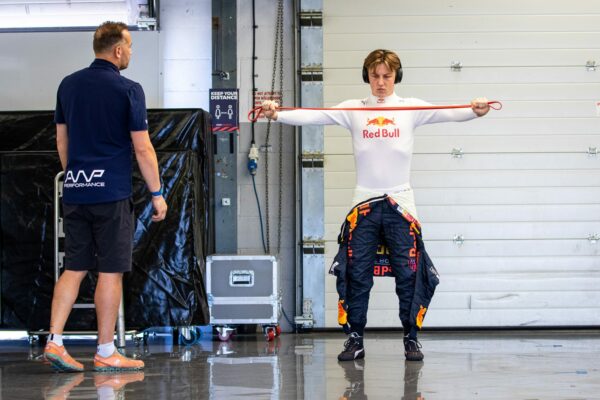 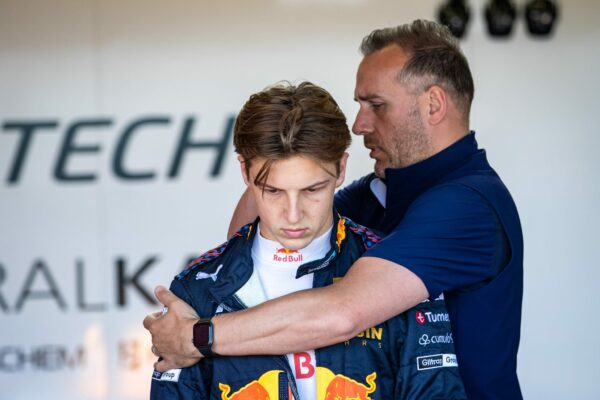 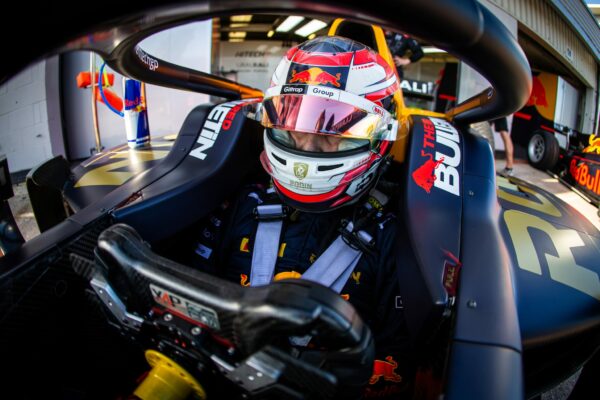 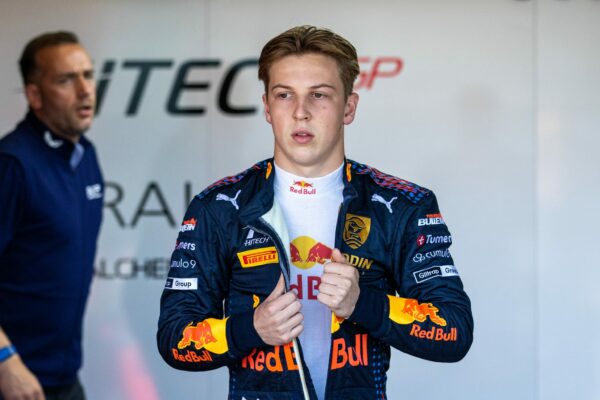 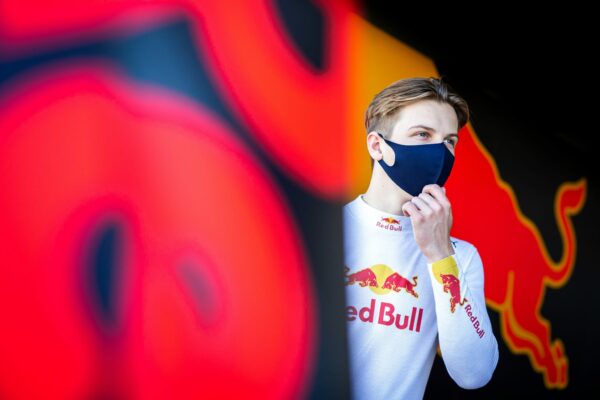 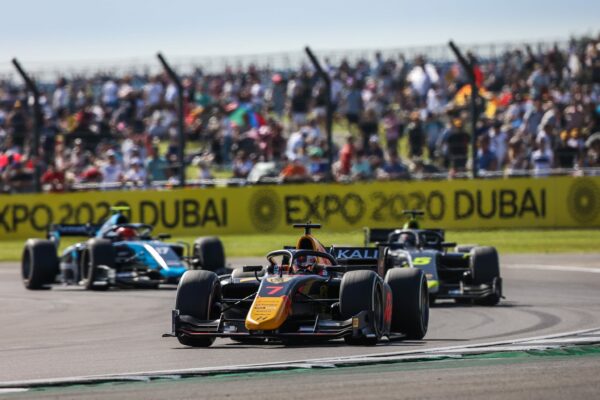 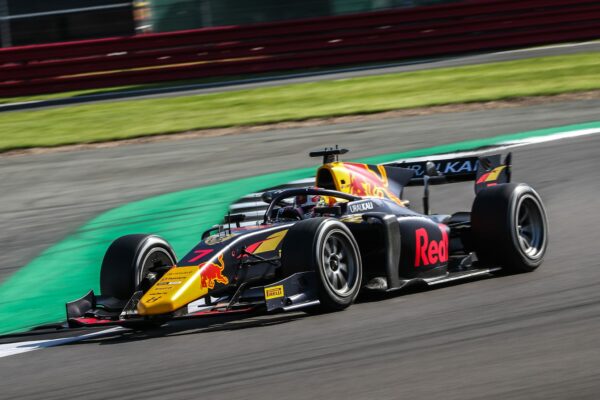 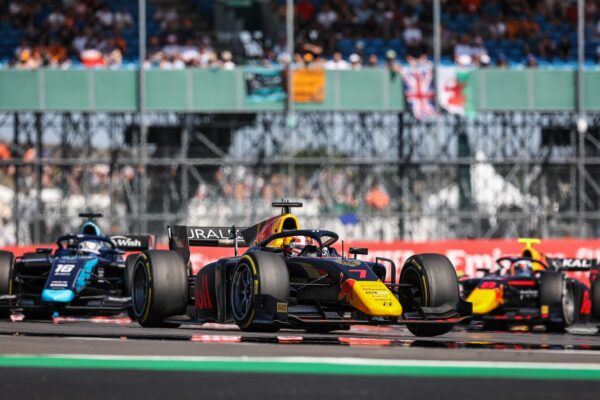