Liam’s starring victory in Race 2 on a wet and drying Monaco street circuit in which he outclassed the entire field was taken away post-race for a technical infringement. A daring passing manoeuvre on the sixth lap to snatch the lead has been viewed by millions of people around the world. From that moment on he dominated the 30 laps to the chequered flag, which he took by over 8-seconds in a final two-lap dash following a Safety Car period.

A post-race check confirmed a map setting on his car’s steering wheel was mistakenly in the wrong position when the car left the startline. Although Liam changed it immediately after losing ground off the start, the mistake resulted in disqualification for a technical infringement.

In the opening race he finished 9th from grid 12. Although 6th quickest in his Qualifying group, after being held up by traffic on his final push lap, the combined grids from both Groups put him at 12th for the start. The aim was to finish 10th for the reverse-grid pole of Race 2 but an accident on the closing laps moved him to 9th.

In the Feature Race, from grid 12 Liam finished 7th with a possible podium denied by a bumbled tyre change in the pits.
The high and lows of a dramatic debut at Monaco. “At least I got to make a statement.”

The disqualification and loss of the winner’s points dropped Liam to 5th in the standings. 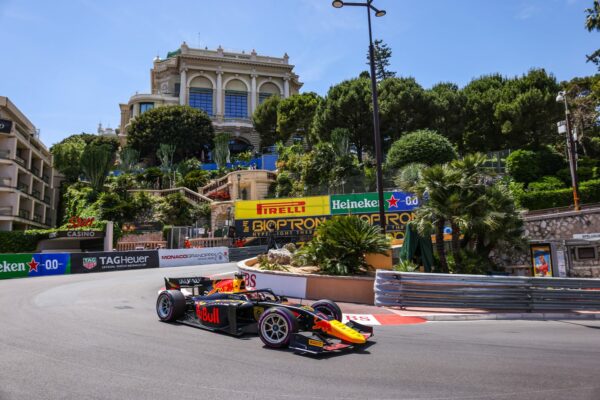 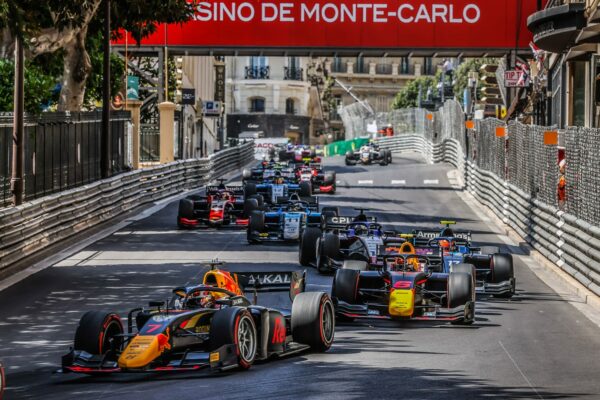 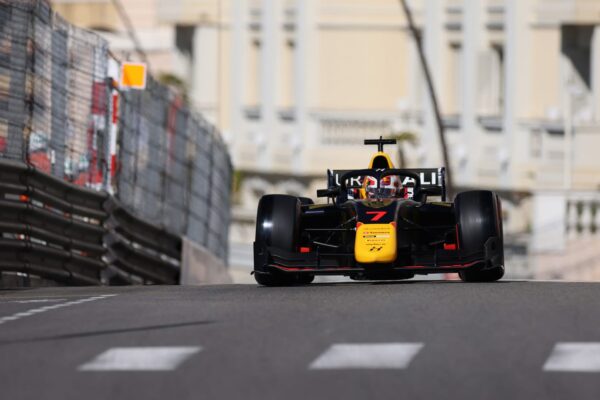 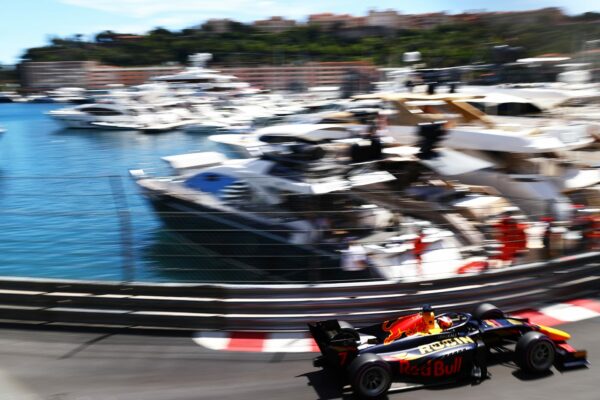 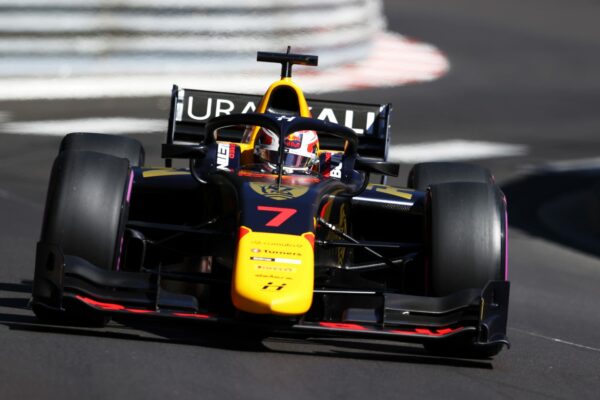 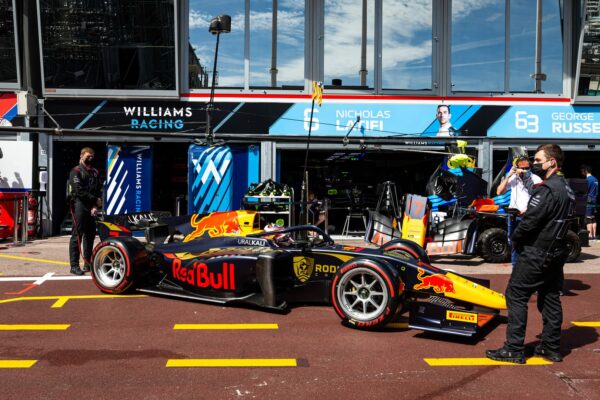 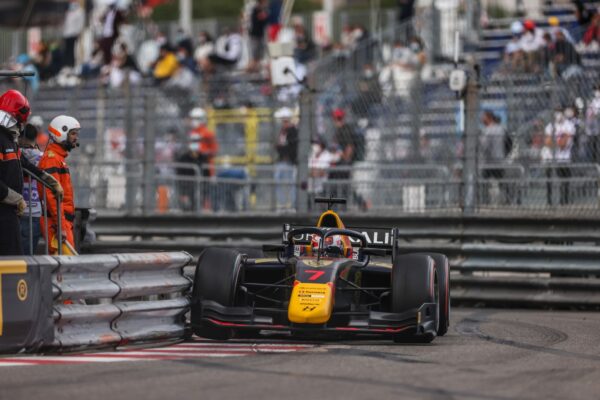 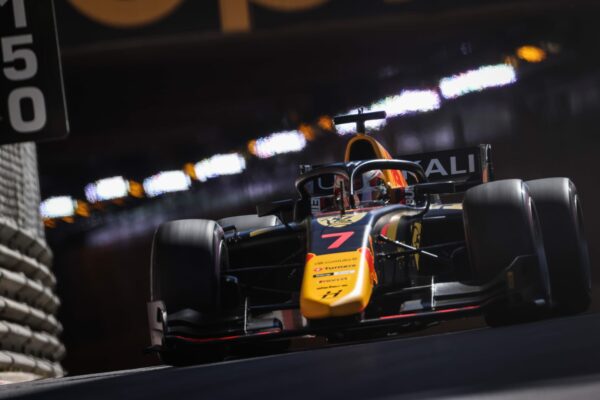 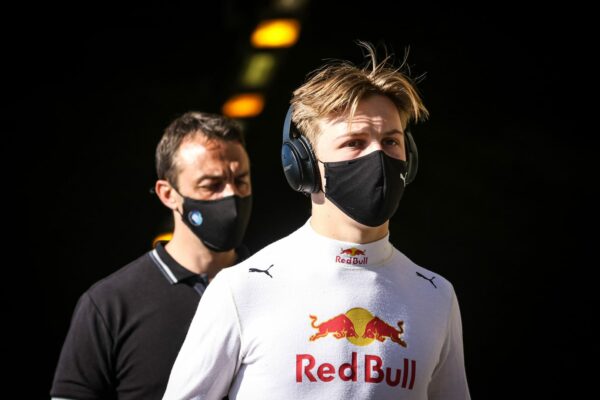 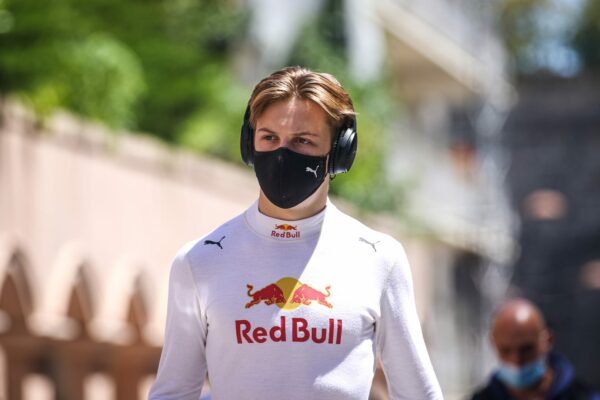 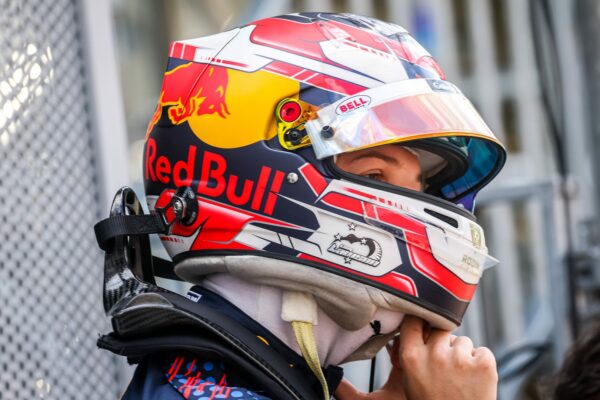 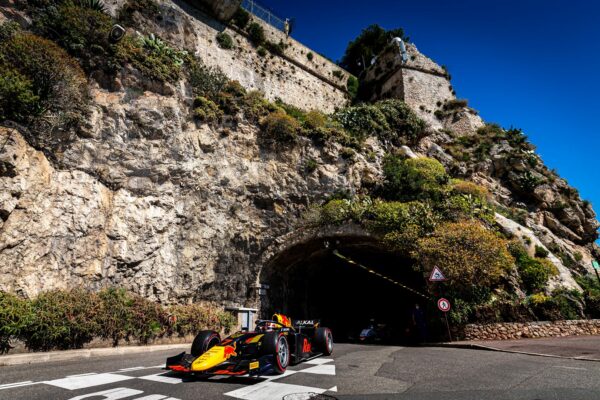 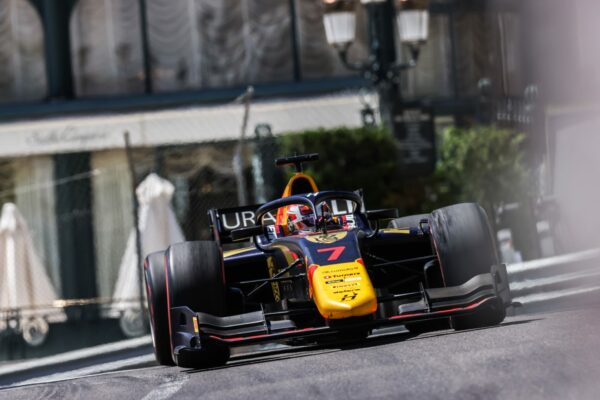 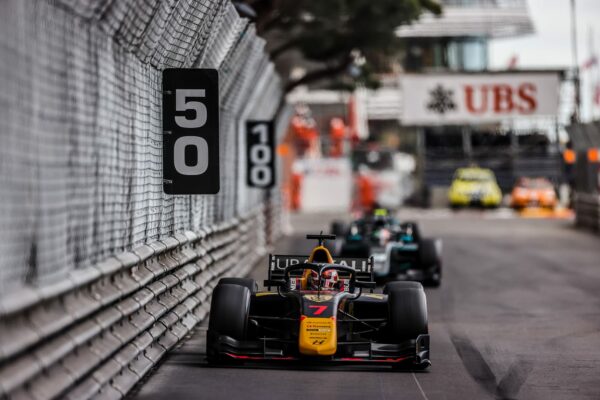 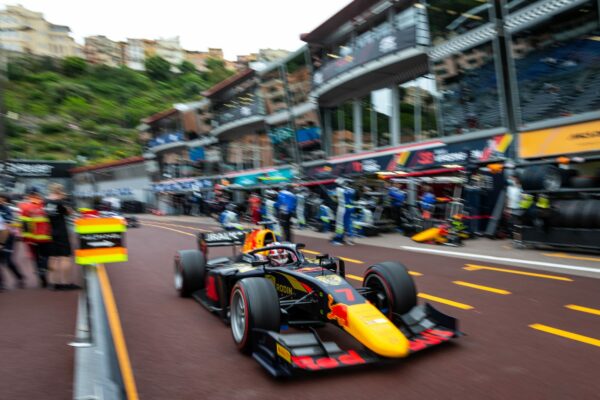 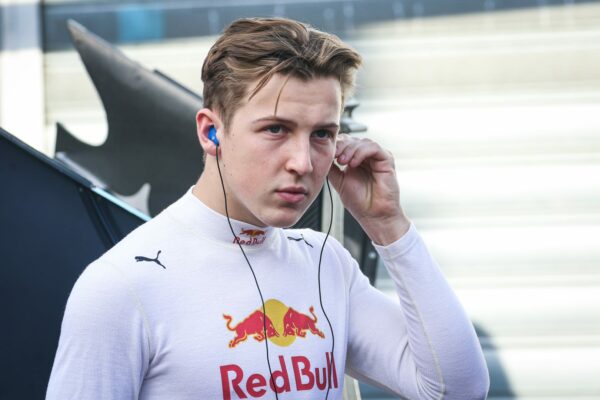